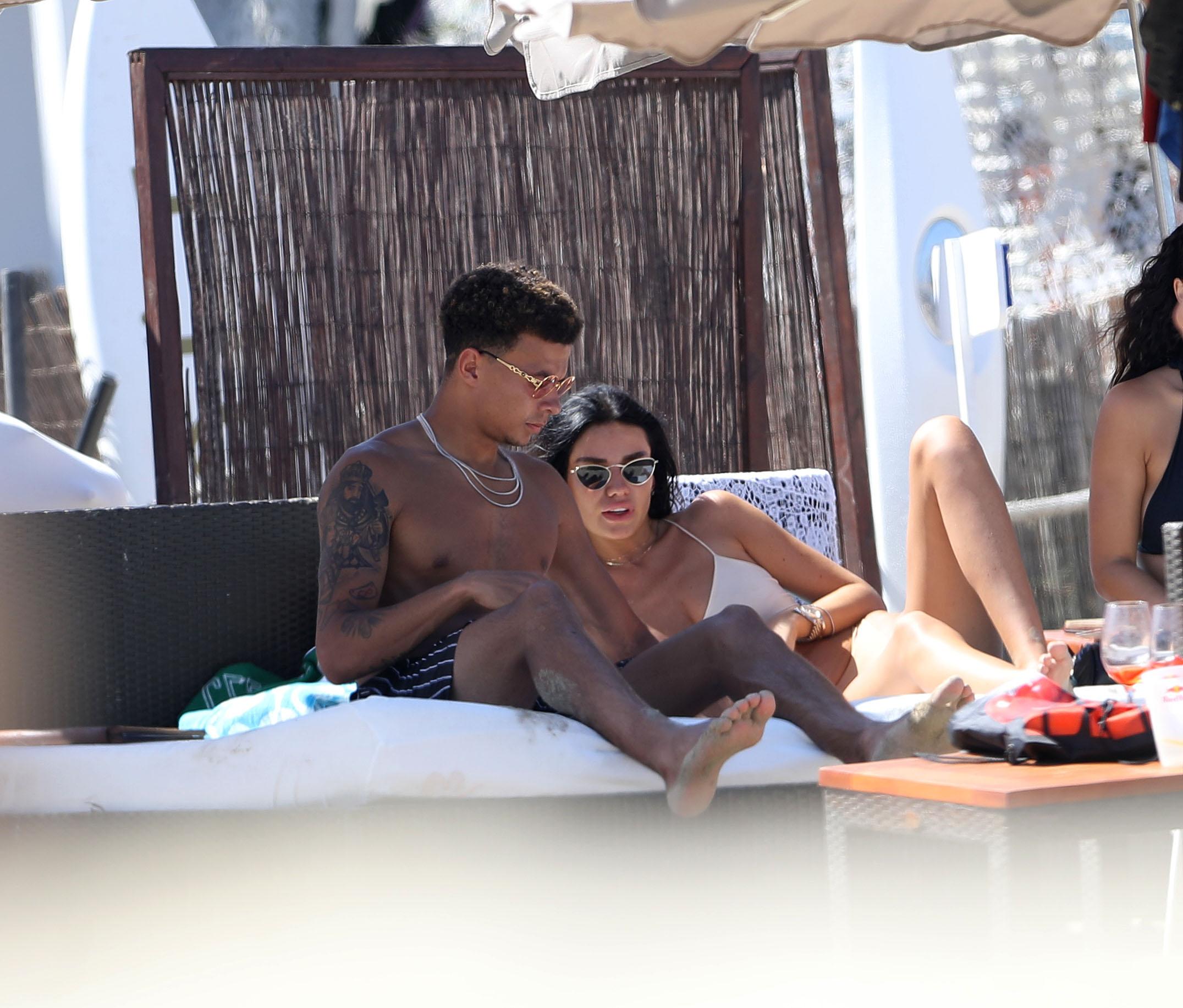 Pictures show him and model Ruby relaxing on a sun lounger together and taking a dip in the ocean.

Alli, 22, and Ruby, 23, were joined by a group of friends in the Balearic Island as they made the most of their time off.

The England star missed group stage matches against Panama and Belgium through injury but featured in every other game.

He was cheered on by Ruby in the wins over Colombia and Sweden, and loss to Croatia. 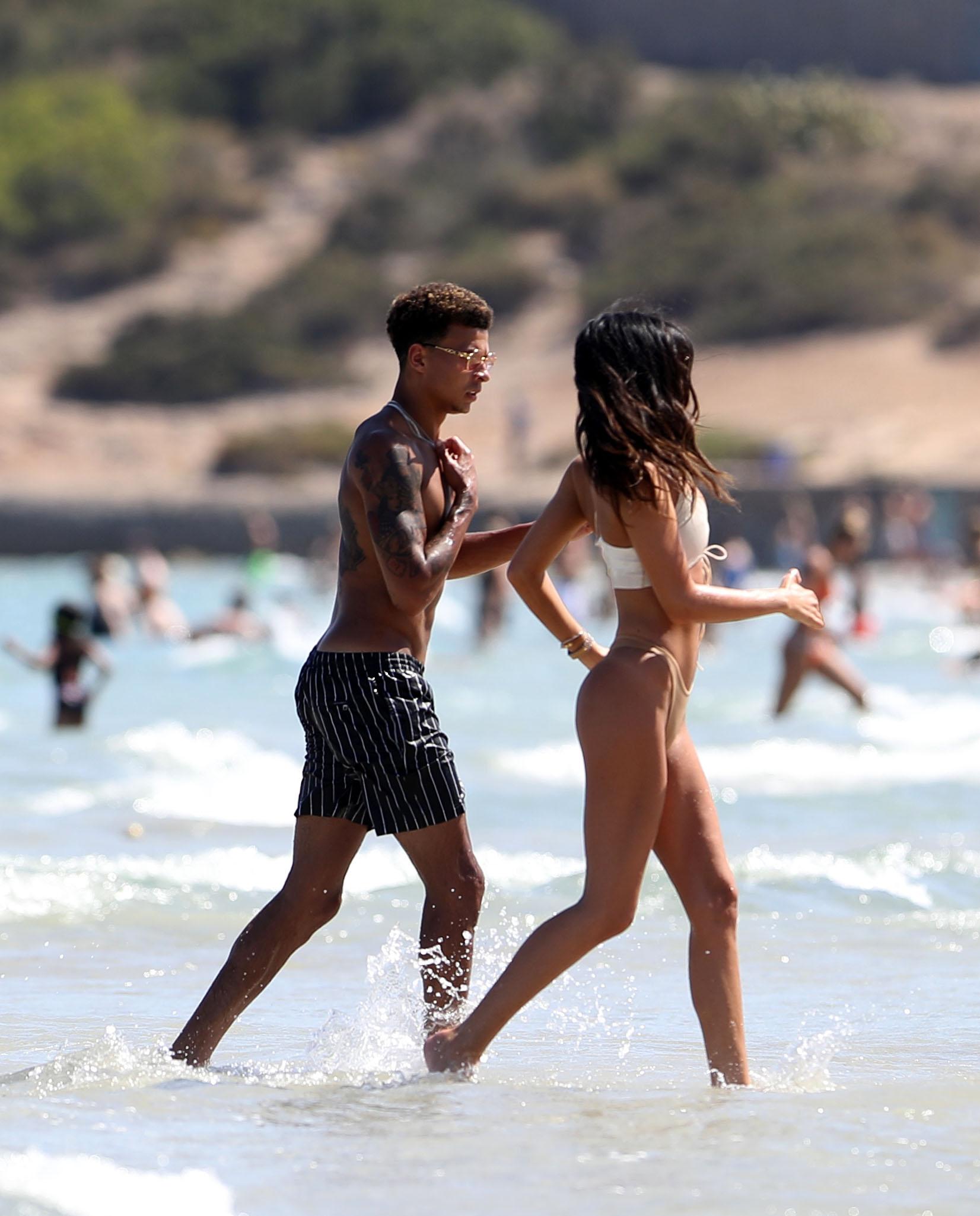 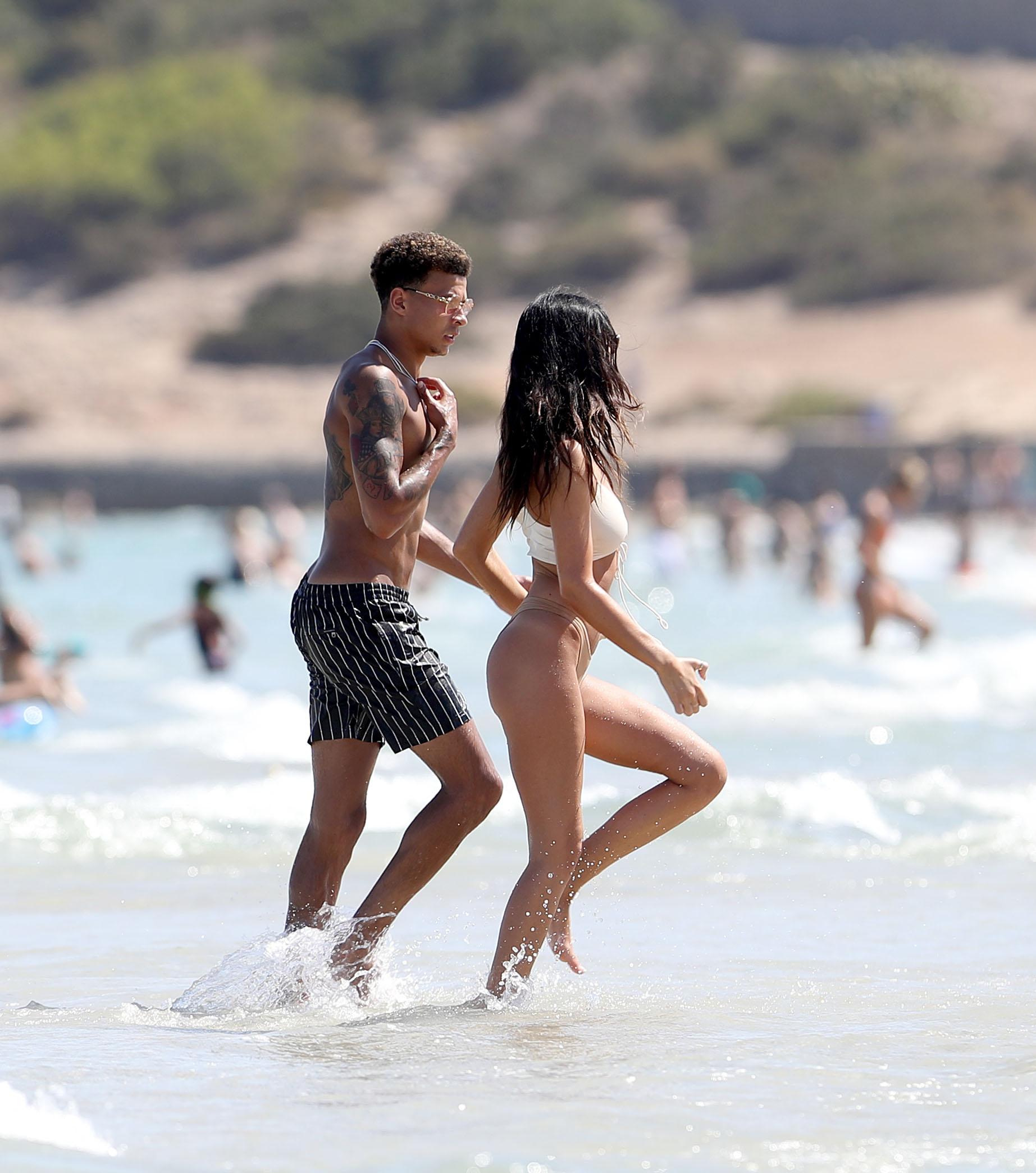 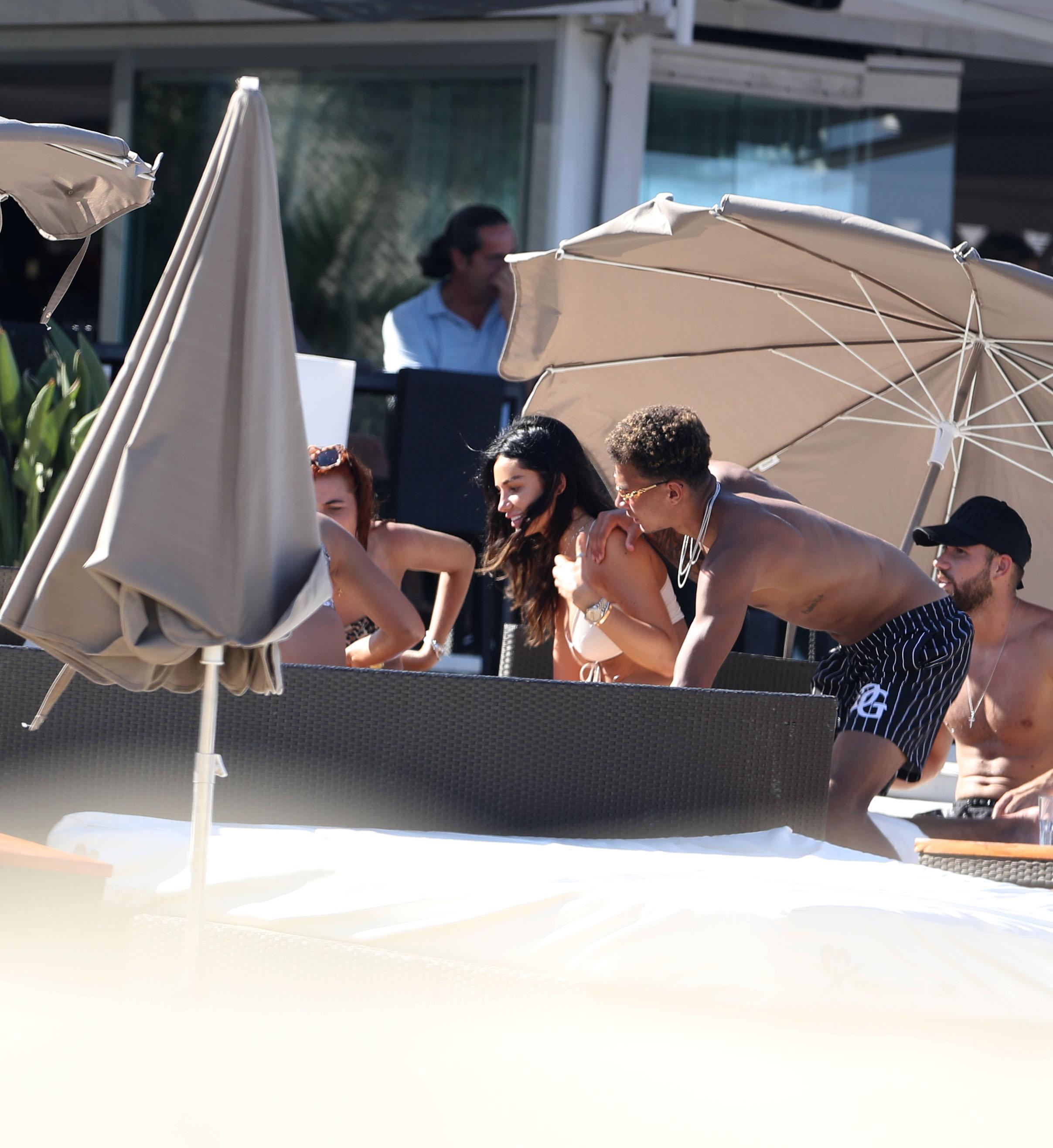 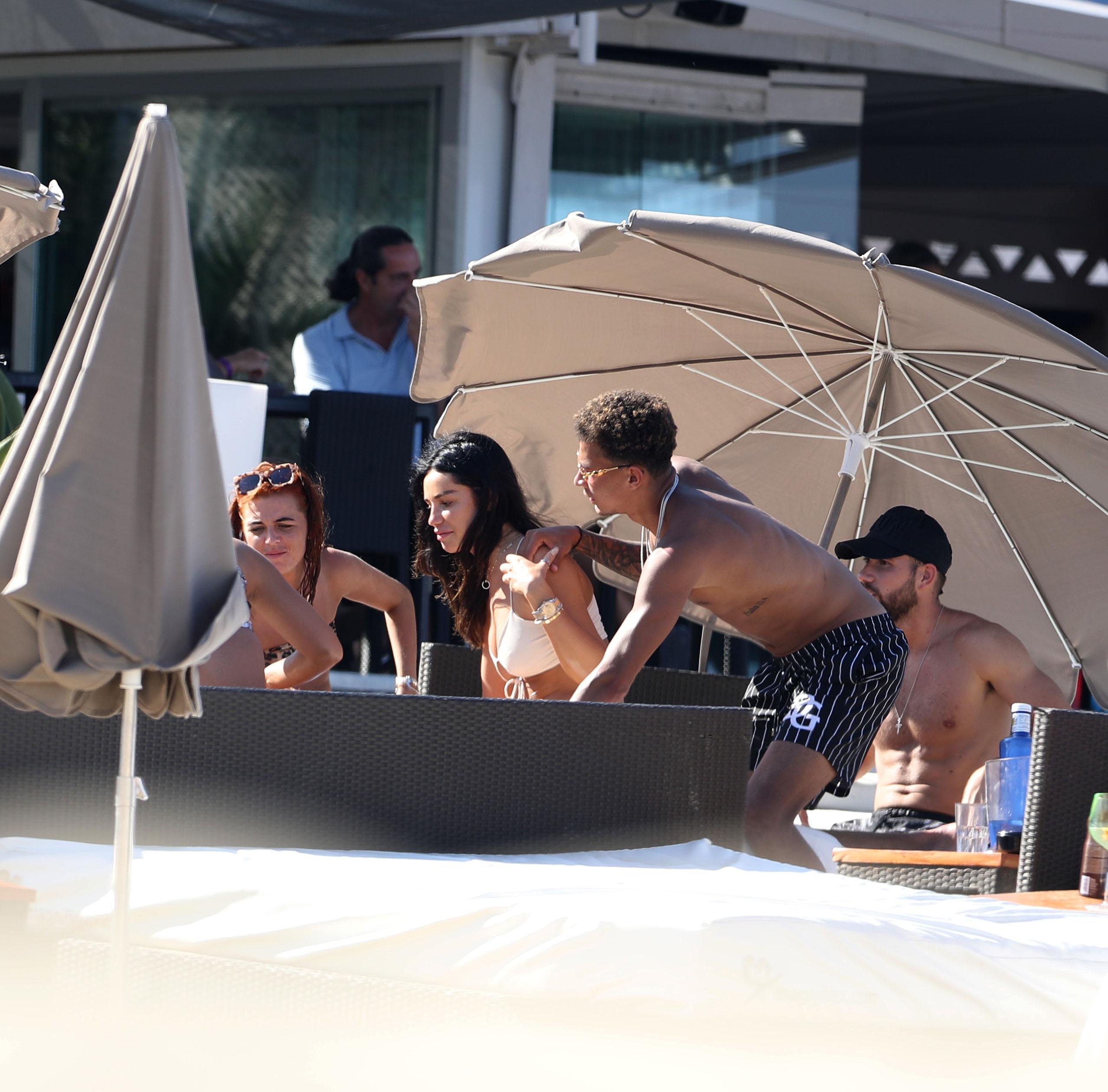 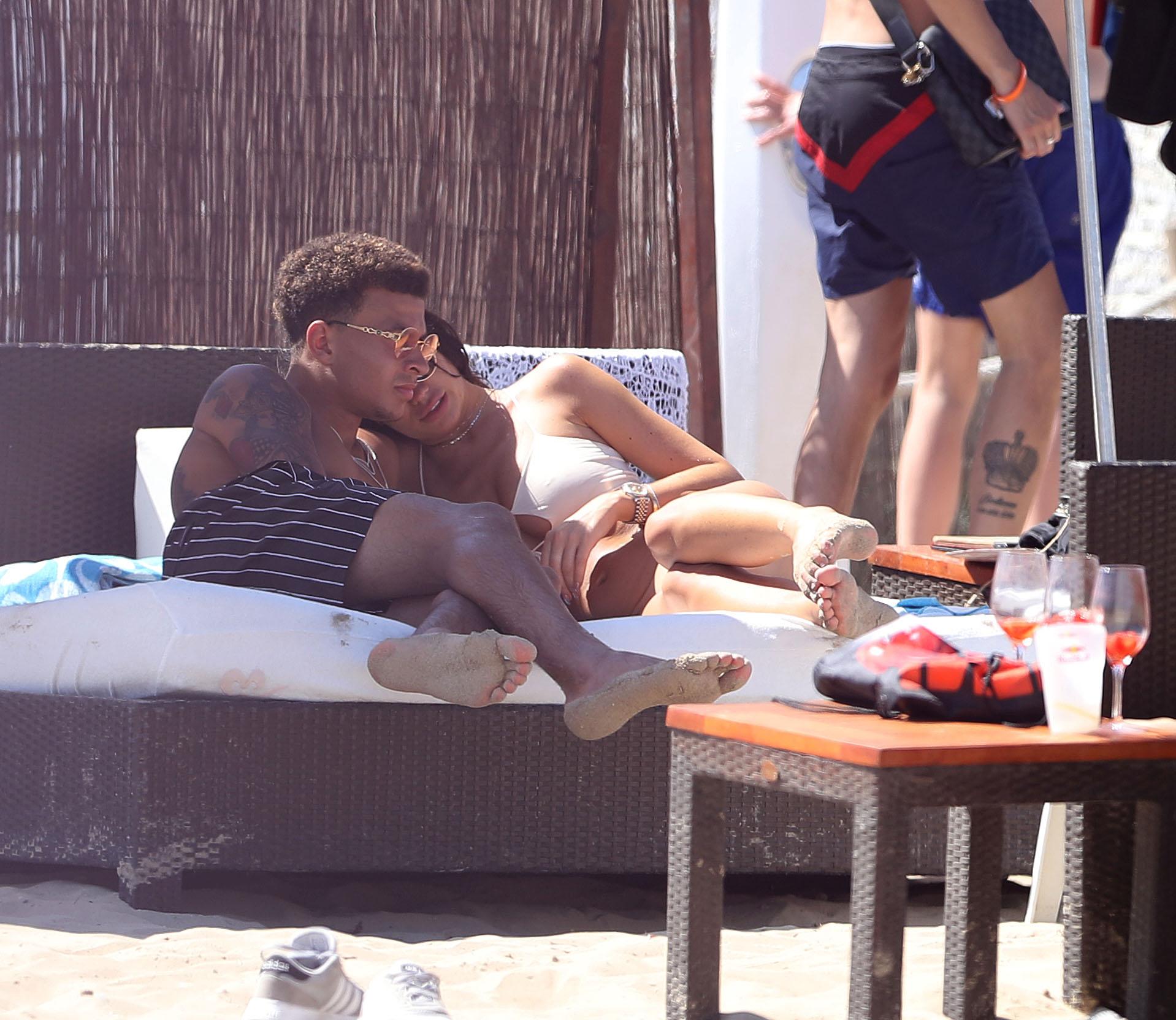 Fatigue looked to have caught up with Alli by the time Gareth Southgate's men faced Croatia in the semi-final defeat.

Alli was able to jet out to Hollywood – where he met England pal Danny Welbeck – to get over his World Cup heartache, before flying to Ibiza.

EX FOX ON THE BEACH? England hero Maguire and girlfriend Fern relax in Barbados while Man United fight for his signature

Spurs manager Mauricio Pochettino will be thrilled to see Alli return after being hit by a minor injury crisis.

Get these Spurs players in your Dream Team

And with no new signings, Poch will be praying there are no more casualties ahead of the new season.

Spurs kick off their Premier League season at Newcastle on July 11 with many of their first-team stars recovering from a hectic campaign of domestic and international football. 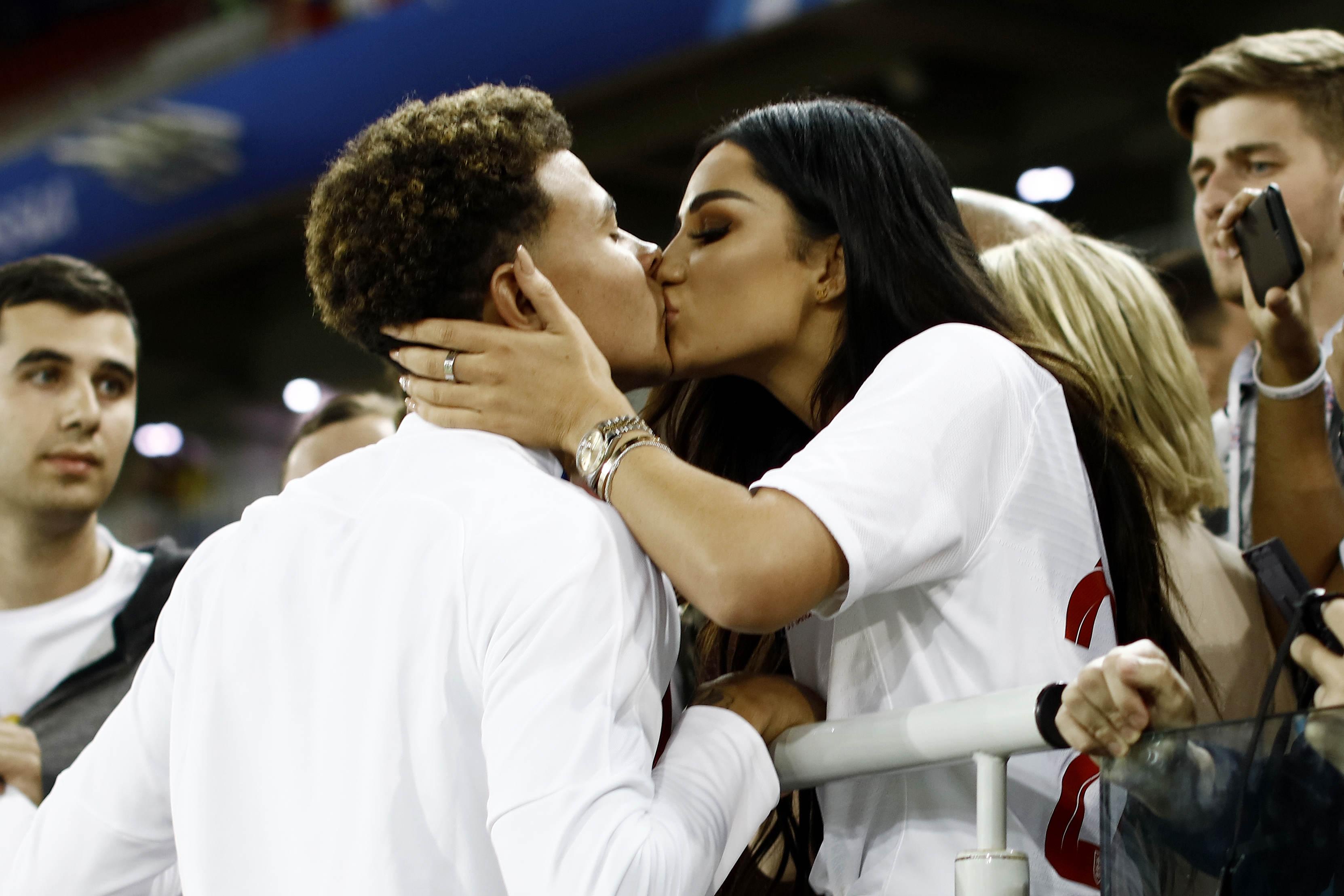 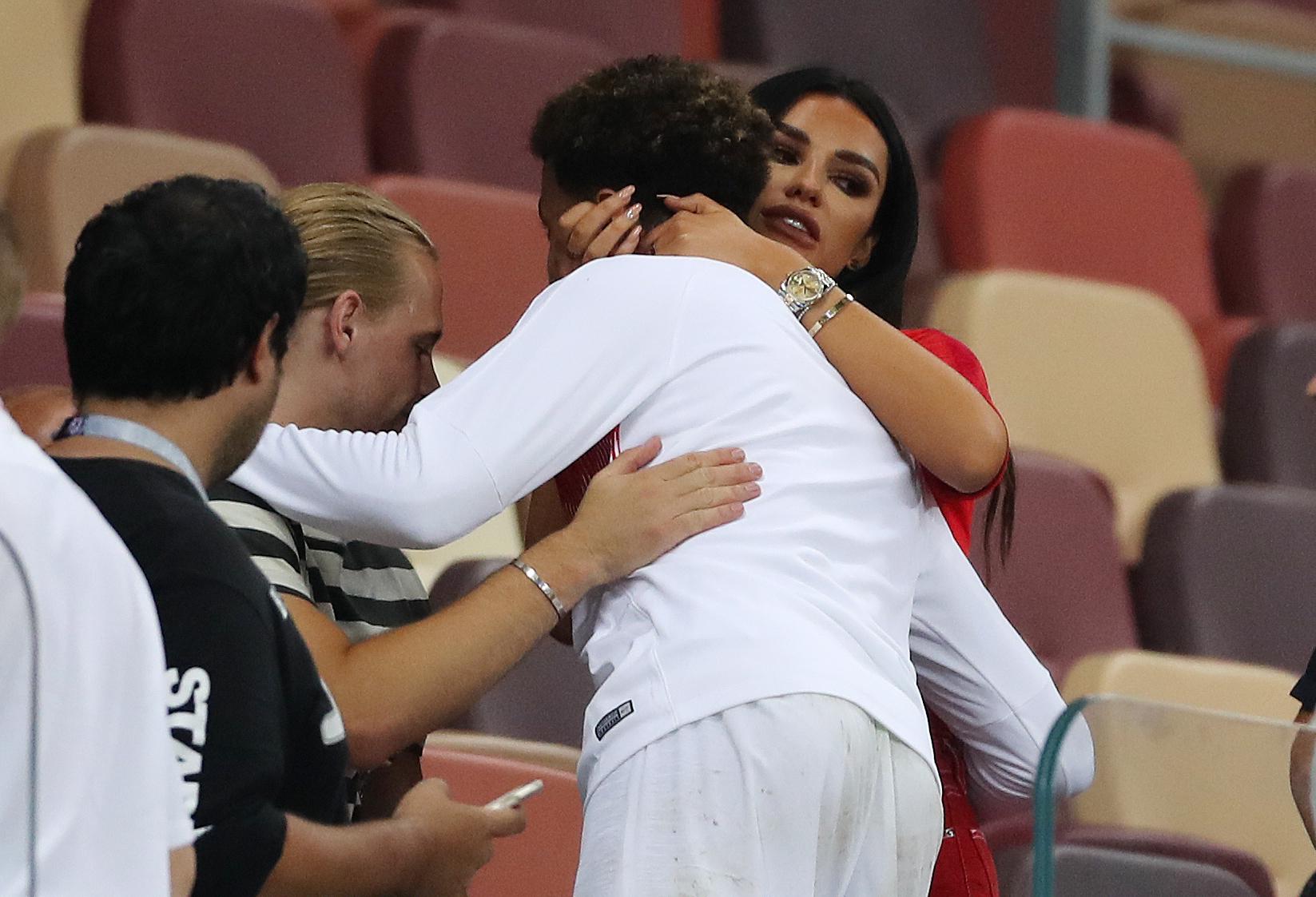 Alli is just one of five England players who may be forced to miss the opener, while Hugo Lloris, Jan Vertonghen and Toby Alderweireld are also doubts having reached at least the World Cup semi-finals.

Poch still hopes to add some fresh faces to the team but insists he has been impressed by the youngsters who have come in in pre-season.

He said: "With or without injuries that was our target after we finished last season – to add some players with qualities that can help us achieve all that we want."

Pochettino added: "I am so happy with the young ones. Luke Amos has played the most and then Oliver Skipp.

"A lot of the younger ones have the possibility to show their quality. I am so happy with them. I think they are players that still need to grow."