Manager Gareth Southgate, who penned a new contract until 2022 last week, and his Three Lions squad and coaching staff posed with the World Cup winner at St George's Park on Thursday. 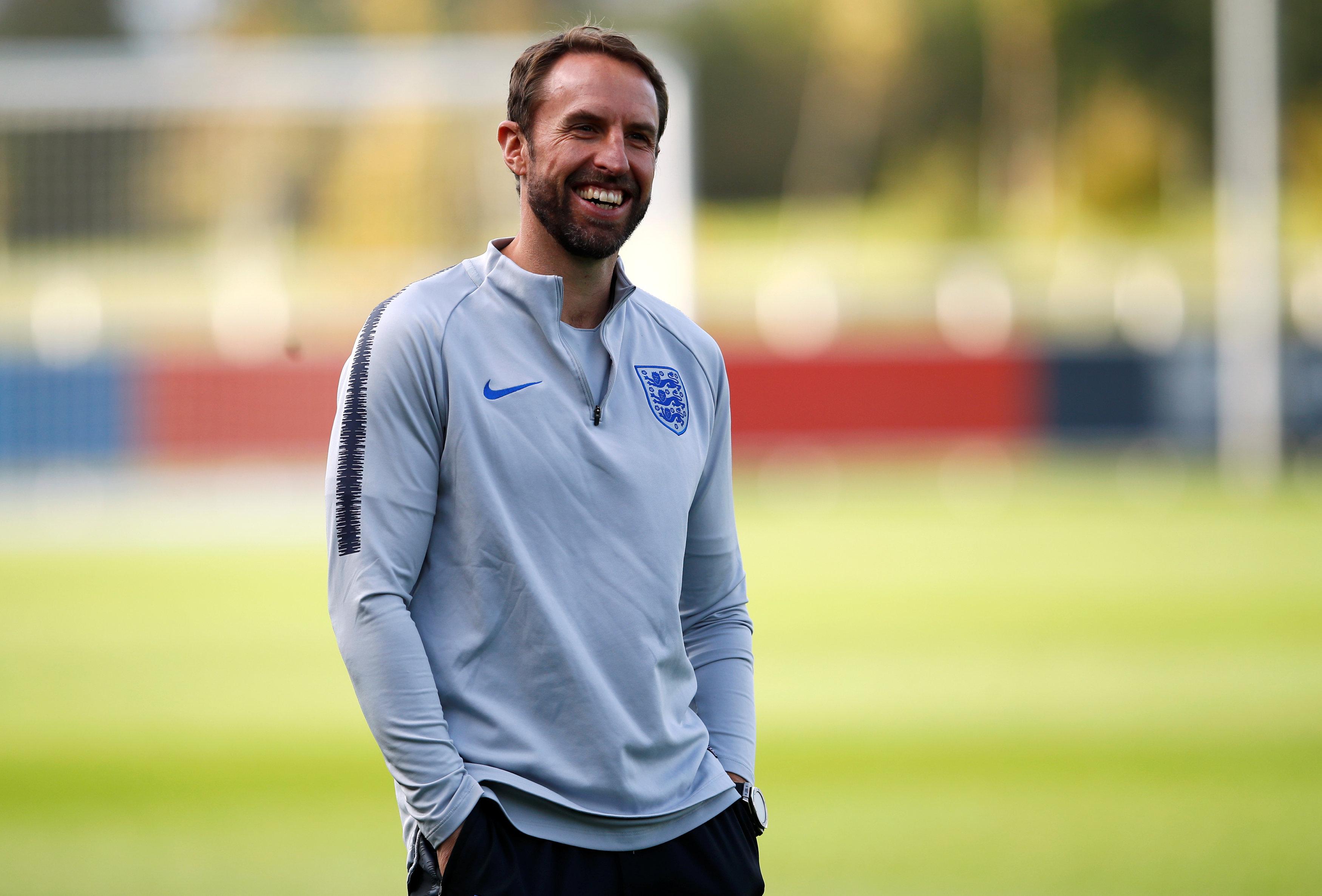 The ex-Manchester United man, regarded as one of the greatest midfielders of all time, enjoyed a stellar career for club and country.

In 758 games he notched an impressive 249 goals, as well as picking up three League titles, the FA Cup, European Cup and World Cup.

Charlton, also a Ballon d'Or winner, took to social media to thank the public for all their messages and well wishes.

He posted on Twitter: "Thank you to everyone for the wonderful birthday messages." 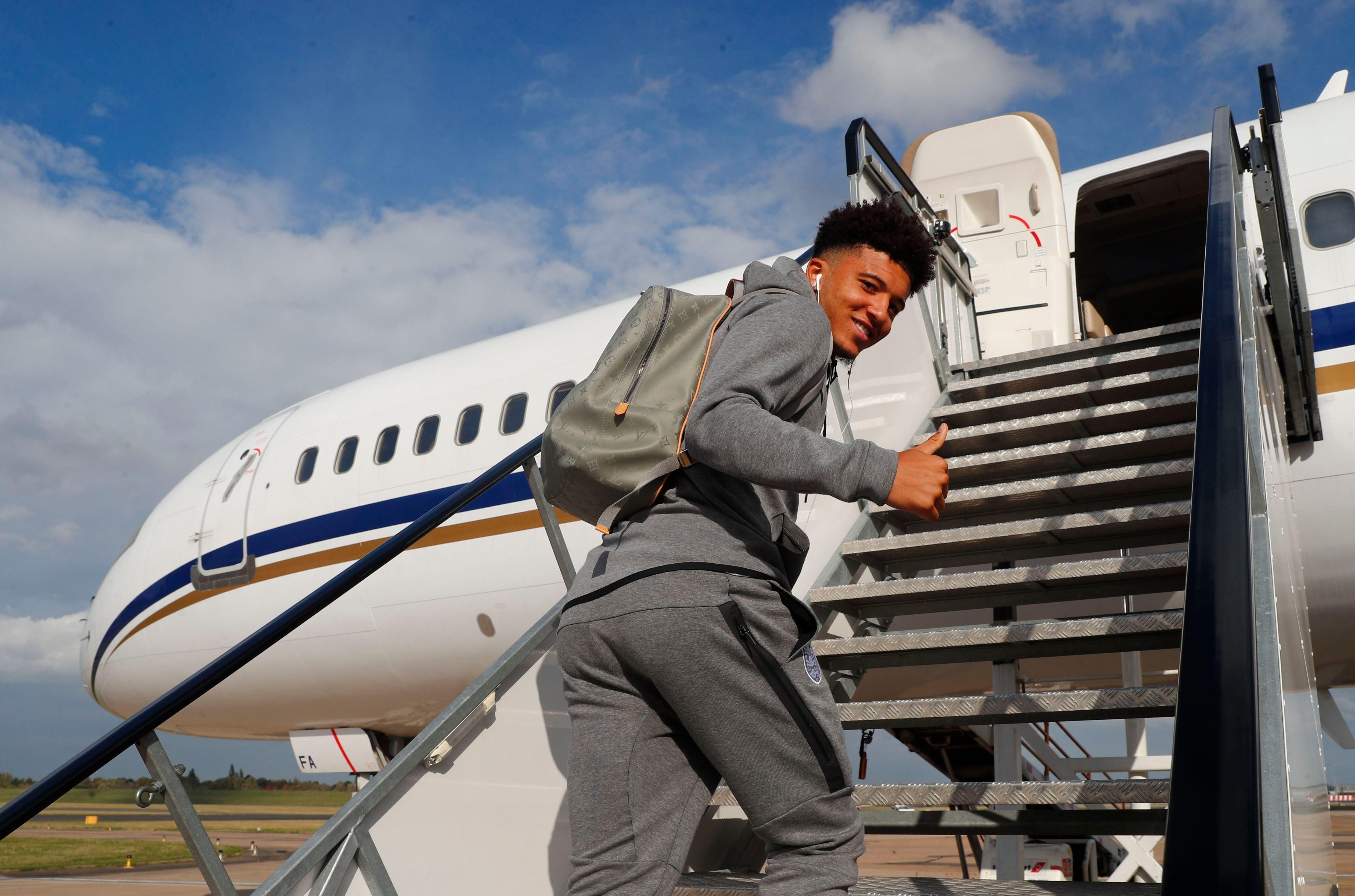 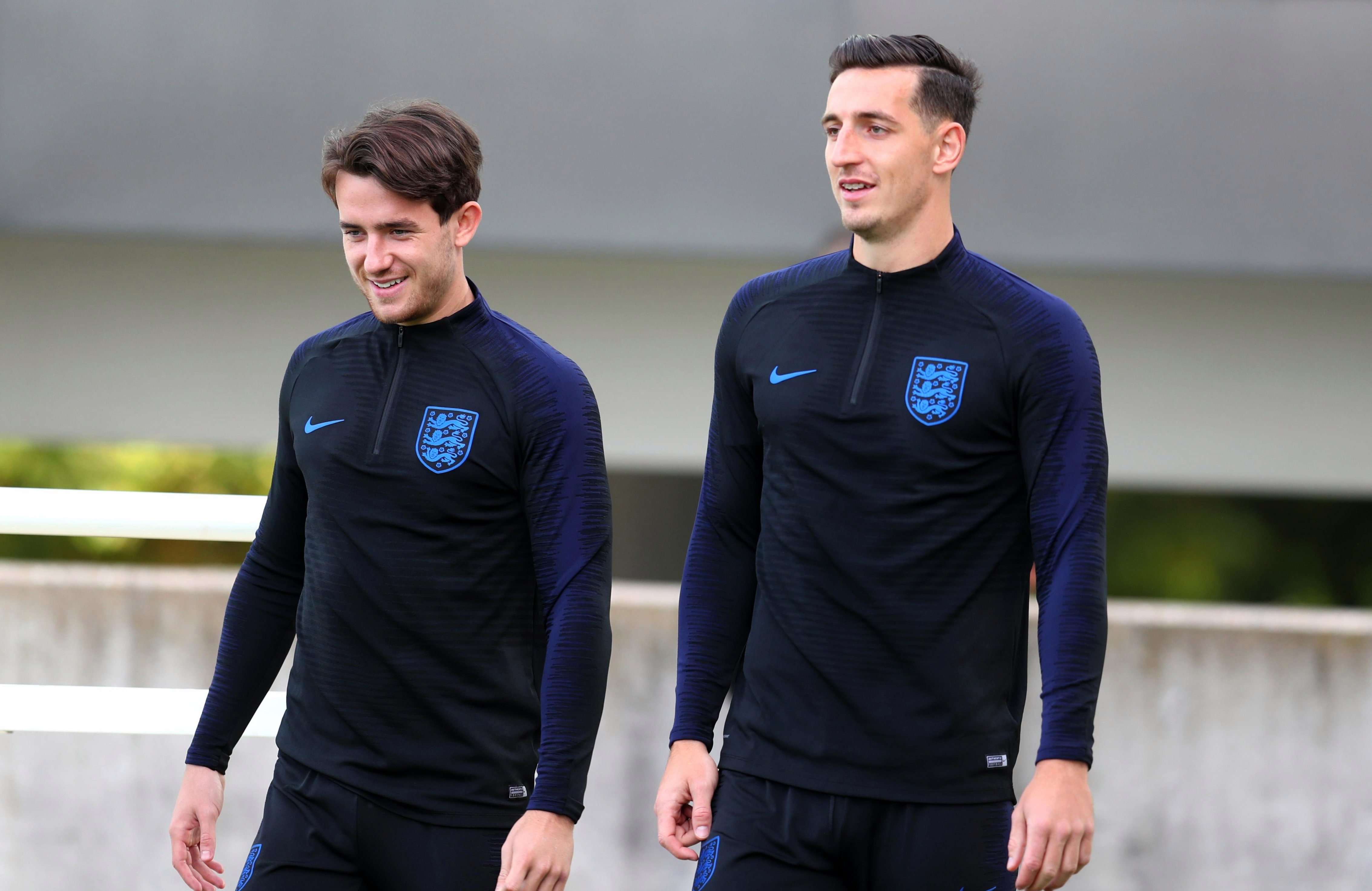 Elsewhere, Danny Rose has joined Alex McCarthy in pulling out of the England squad through injury, meaning Leicester's Ben Chilwell is in line to make his first senior start in tomorrow's Nations League clash.

Three months after their entertaining World Cup semi-final clash, the Three Lions travel to Rijeka before an equally tougher, if not more difficult, trip to Spain on Monday.

Southgate will be without Tottenham left-back Rose and Southampton goalkeeper McCarthy for those games after withdrawing from the squad on Thursday due to the 'minor injuries' they arrived with.

Chilwell, 21, came off the bench against Switzerland last month after being called up as a replacement for Manchester United's Luke Shaw – the same player he replaced in the squad on Sunday.