Home » Sport » England U21 vs Andorra U21: Live stream, TV channel, kick-off time and team news for the Euro 2019 qualifier

The Young Lions currently lead Group 4 from Ukraine and Scotland, with just two games to play. 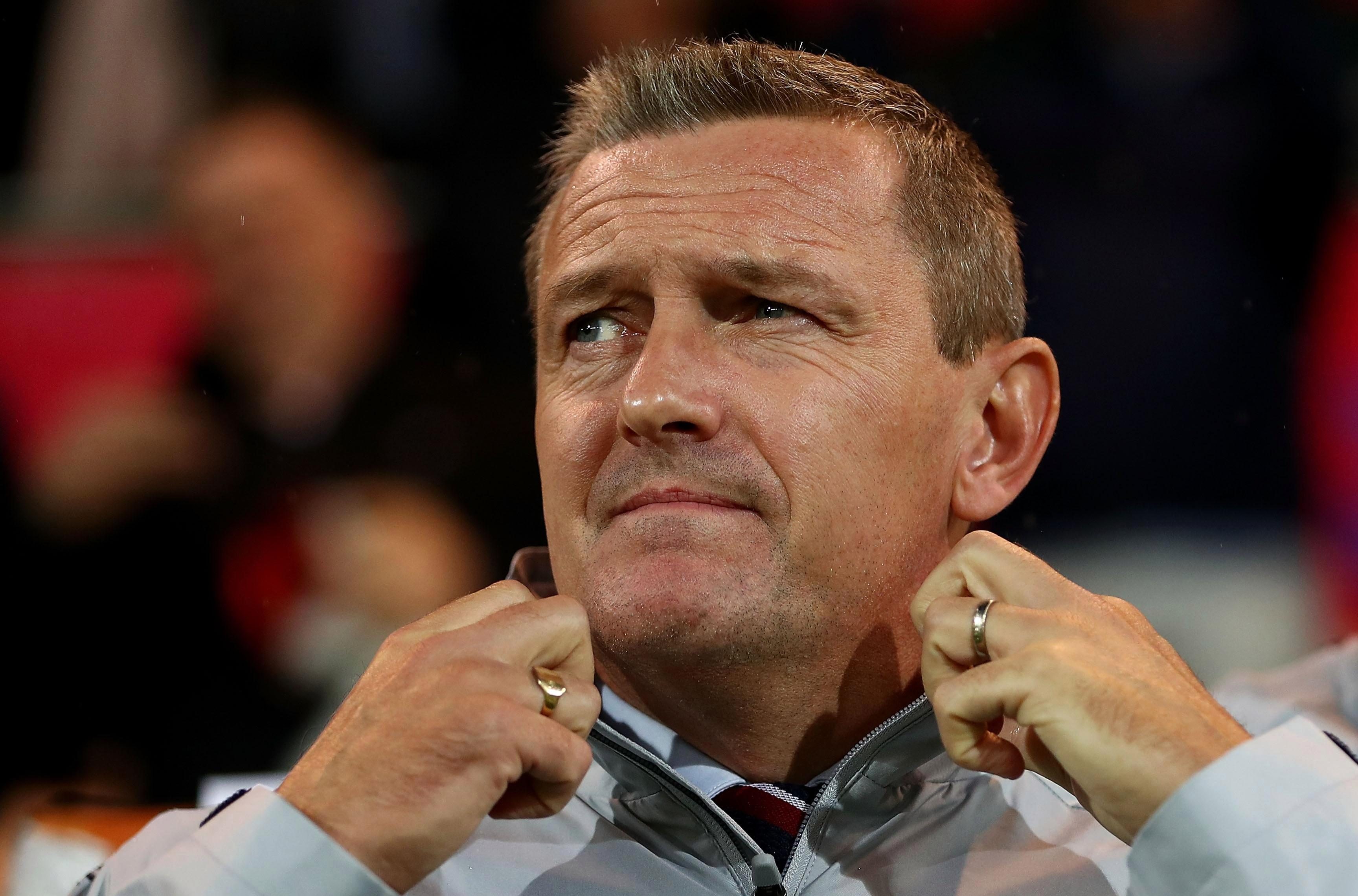 When does the match kick off?

This Euro 2019 qualifier will take place on Thursday, October 11.

The game will be held at Chesterfield's Proact Stadium.

Which TV channel can I watch the Euro qualifier on and can I live stream it?

This match will be shown live on BT Sport 1, with coverage starting at 7.30pm.

BT Sport customers can also get the action online or on the BT Sport app.

Phil Foden, Harvey Barnes and Reiss Nelson have all joined the Young Lions squad, after James Maddison and Mason Mount were called up to the senior side.

Demarai Gray will also miss the Andorra clash through injury.

England U21 squad to face Andorra and Scotland: