The Denmark star was arrested in September after being reported to police by the driver. 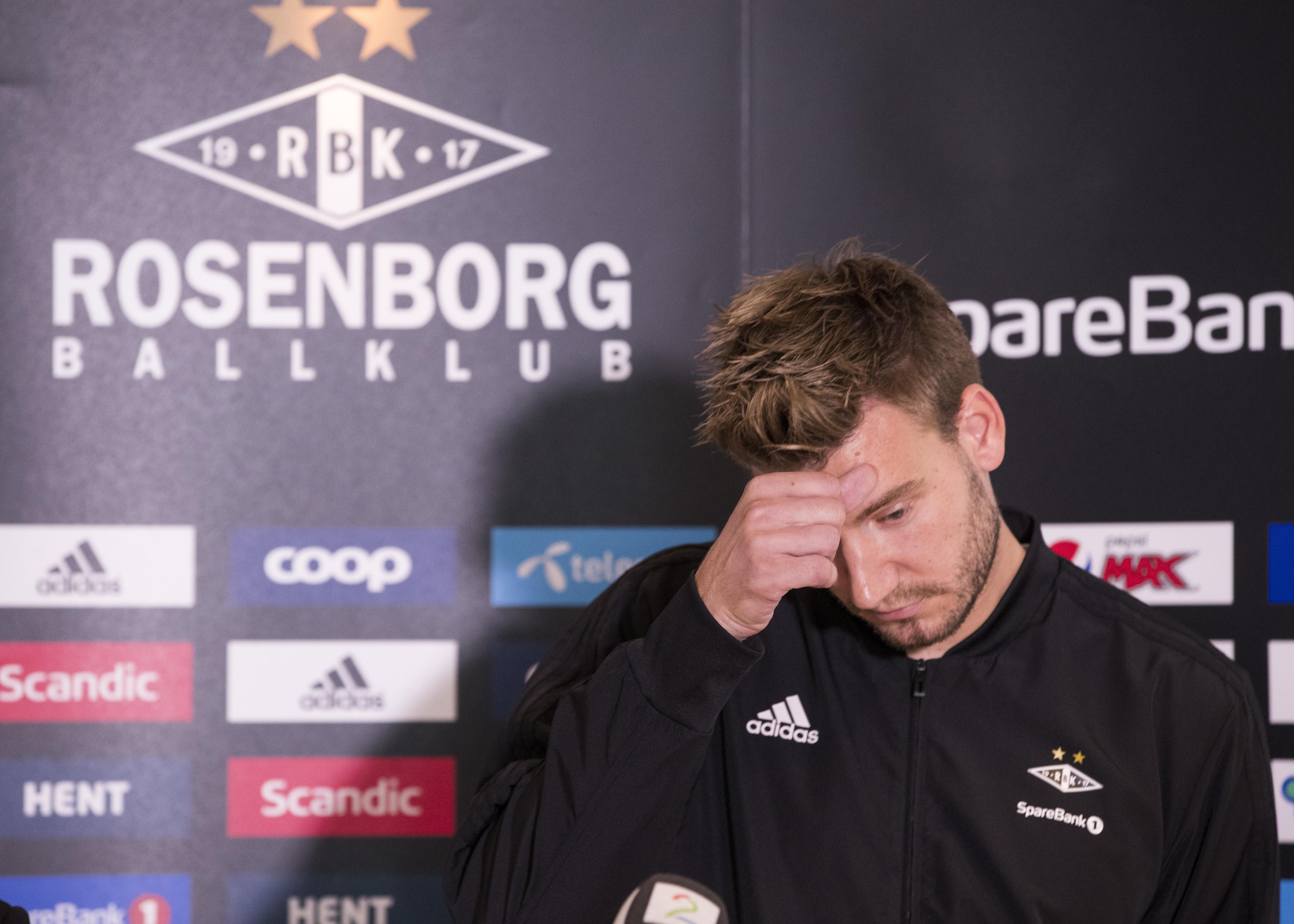 Bendtner, now playing in Norway for Rosenborg, issued a grovelling apology in the wake of the dramatic episode.

While the taxi driver himself has been charged with throwing an unknown object towards Bendtner and his girlfriend without hitting them.

Reflecting on the incident last month, Bendtner said: “I was involved in an extremely unfortunate episode at around 2am on Sunday. 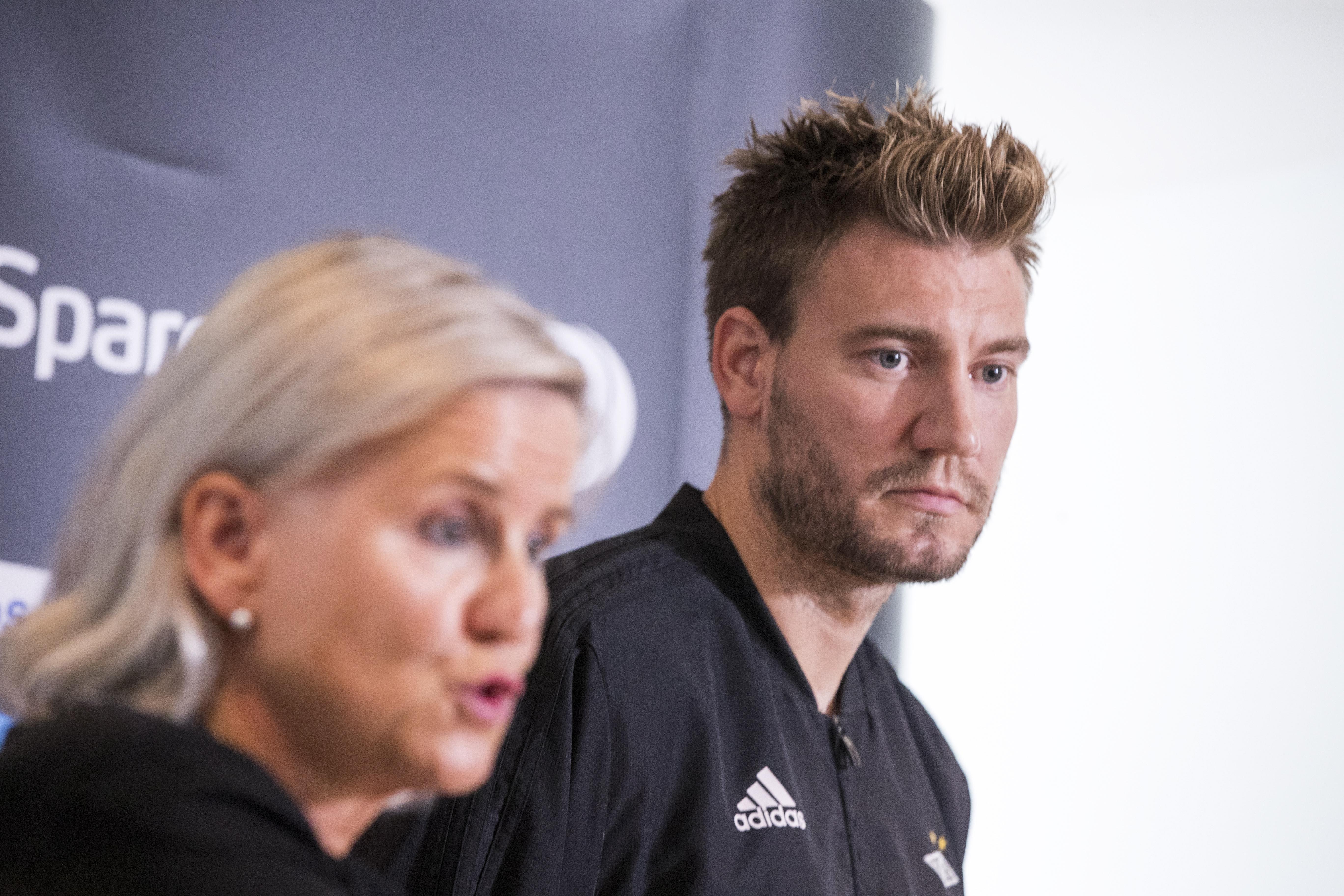 “I could not imagine it would develop as it did, and of course I’m extremely sad that the outcome became as unfortunate as it did.

“To Rosenborg fans and audiences, I regret that this has happened. I’m sorry with all my heart that we are standing here today.

“To my dear teammates, I regret that this will steal focus in an important time. I thank you for your understanding.

“I have never been a fighter but I protect those I love on and off the pitch.” 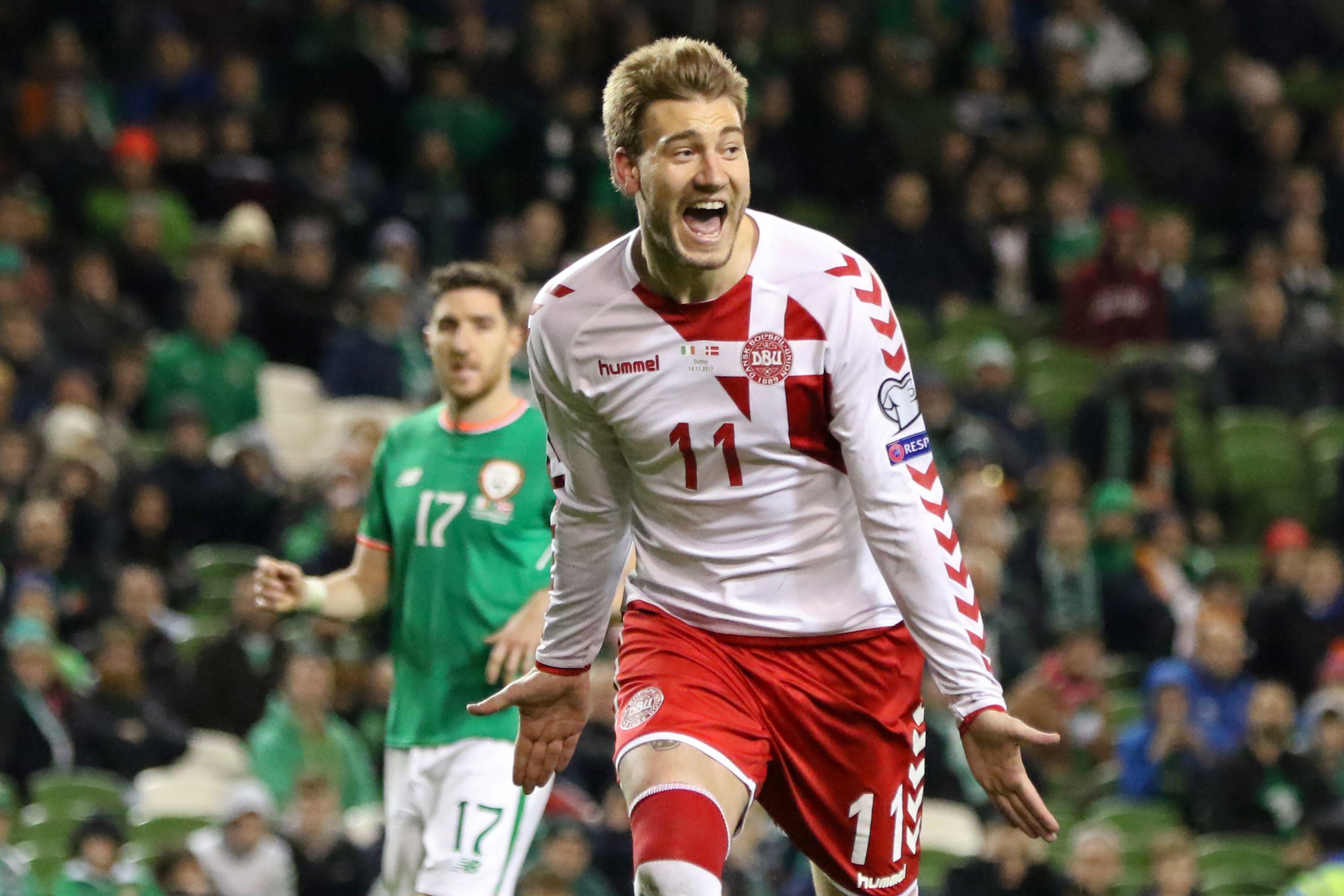 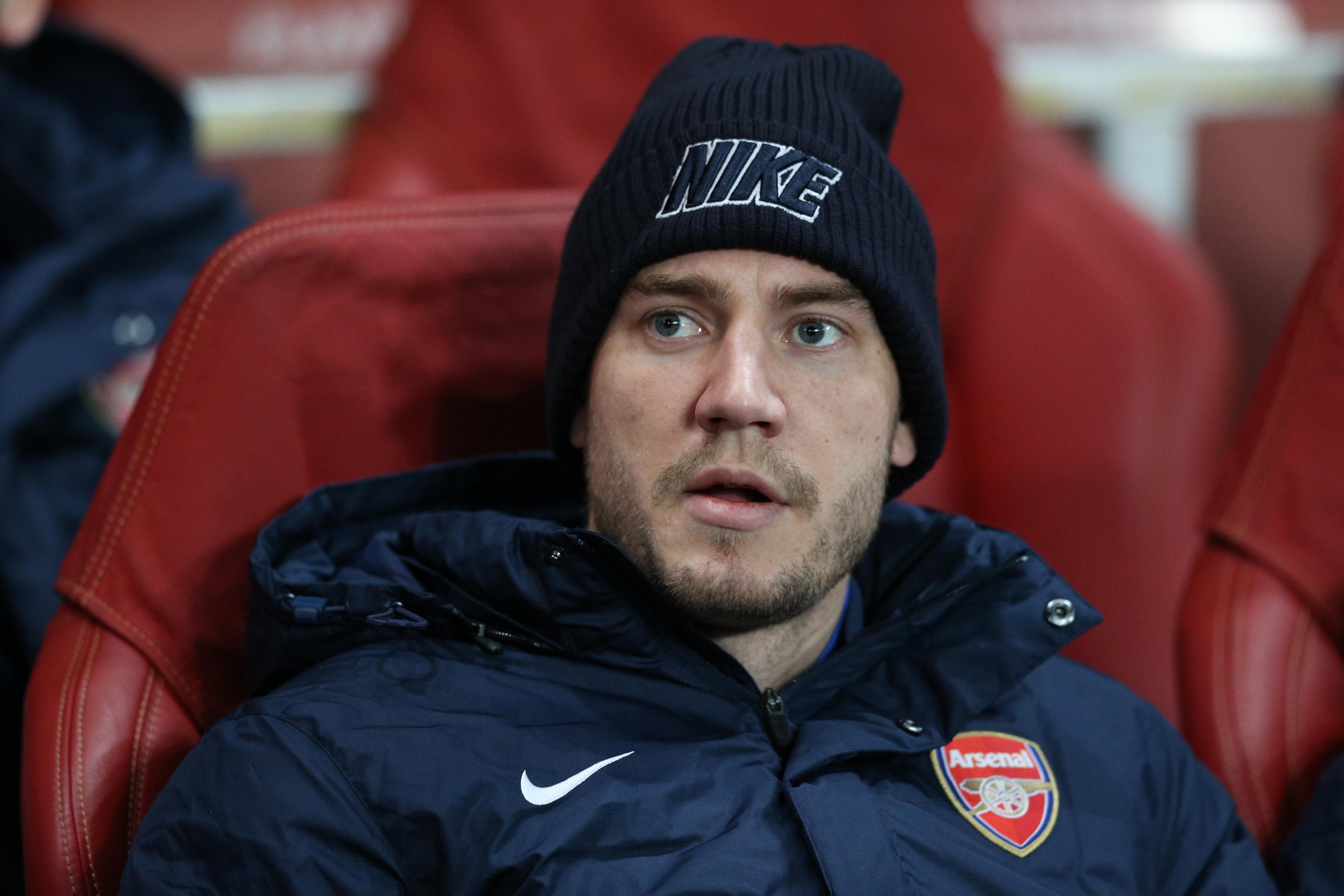