As SunSport revealed on Wednesday, Blues boss Sarri expects to lose his job should Manchester City humiliate his side again in Sunday's Carabao Cup final. 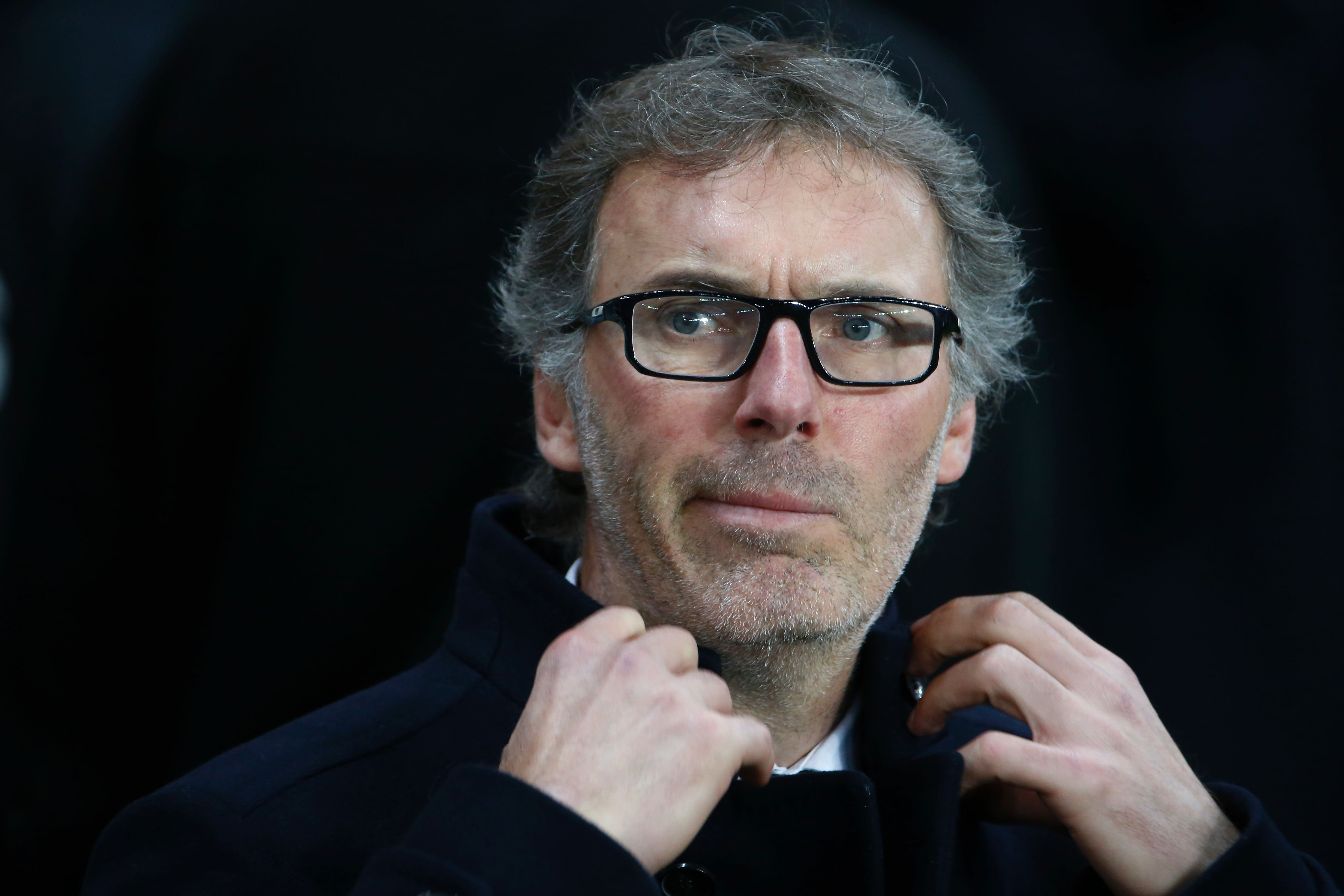 And Chelsea have been busy considering potential targets should Roman Abramovich wield the axe.

Former France boss Blanc is among those candidates the Stamford Bridge hierarchy have listed, according to the Evening Standard.

Blanc, 53, was a contender for the job last year when Antonio Conte was sacked as head coach.

The former Man United defender is said to have met with Chelsea director Marina Granovskaia for talks back then. 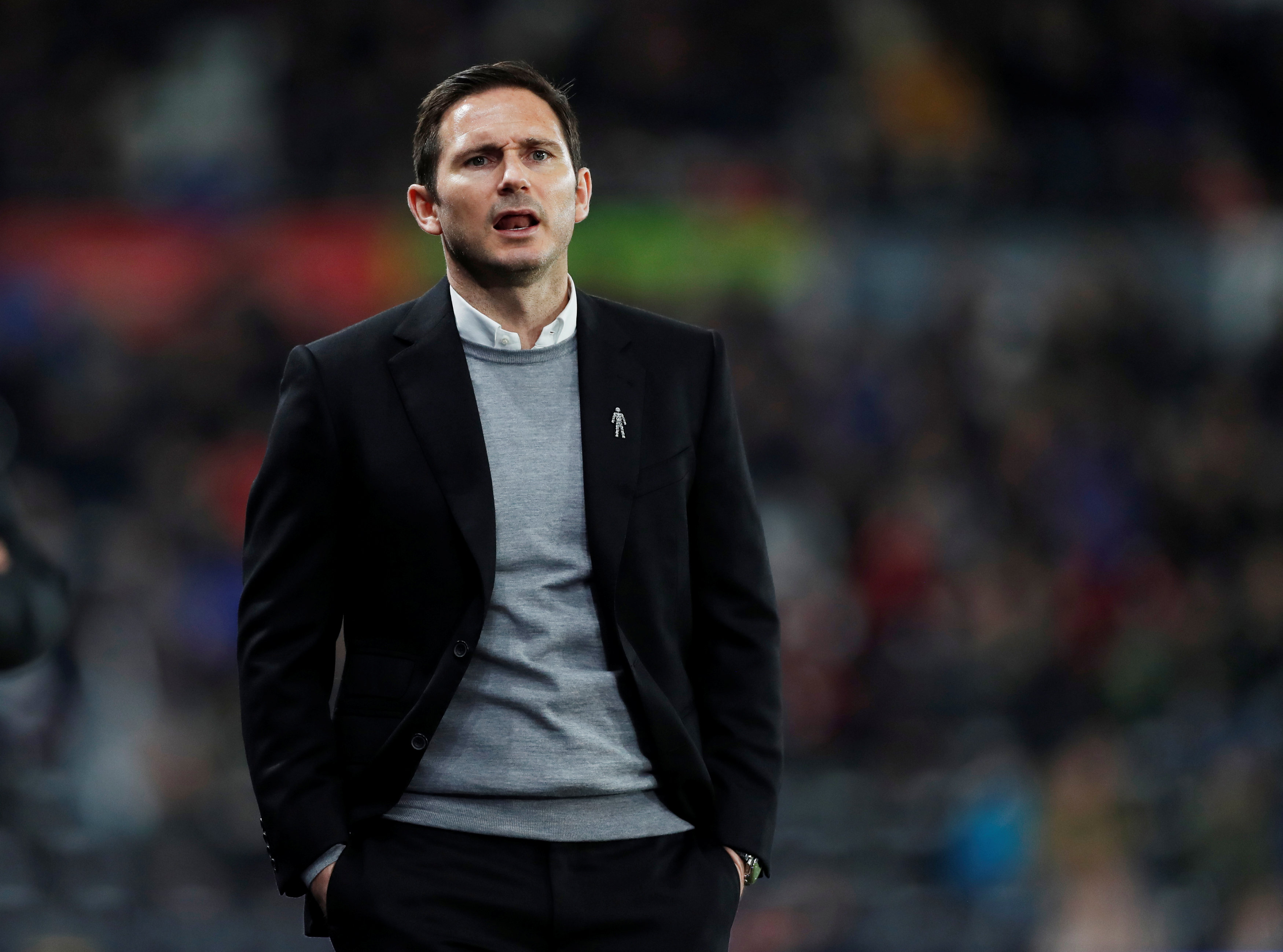 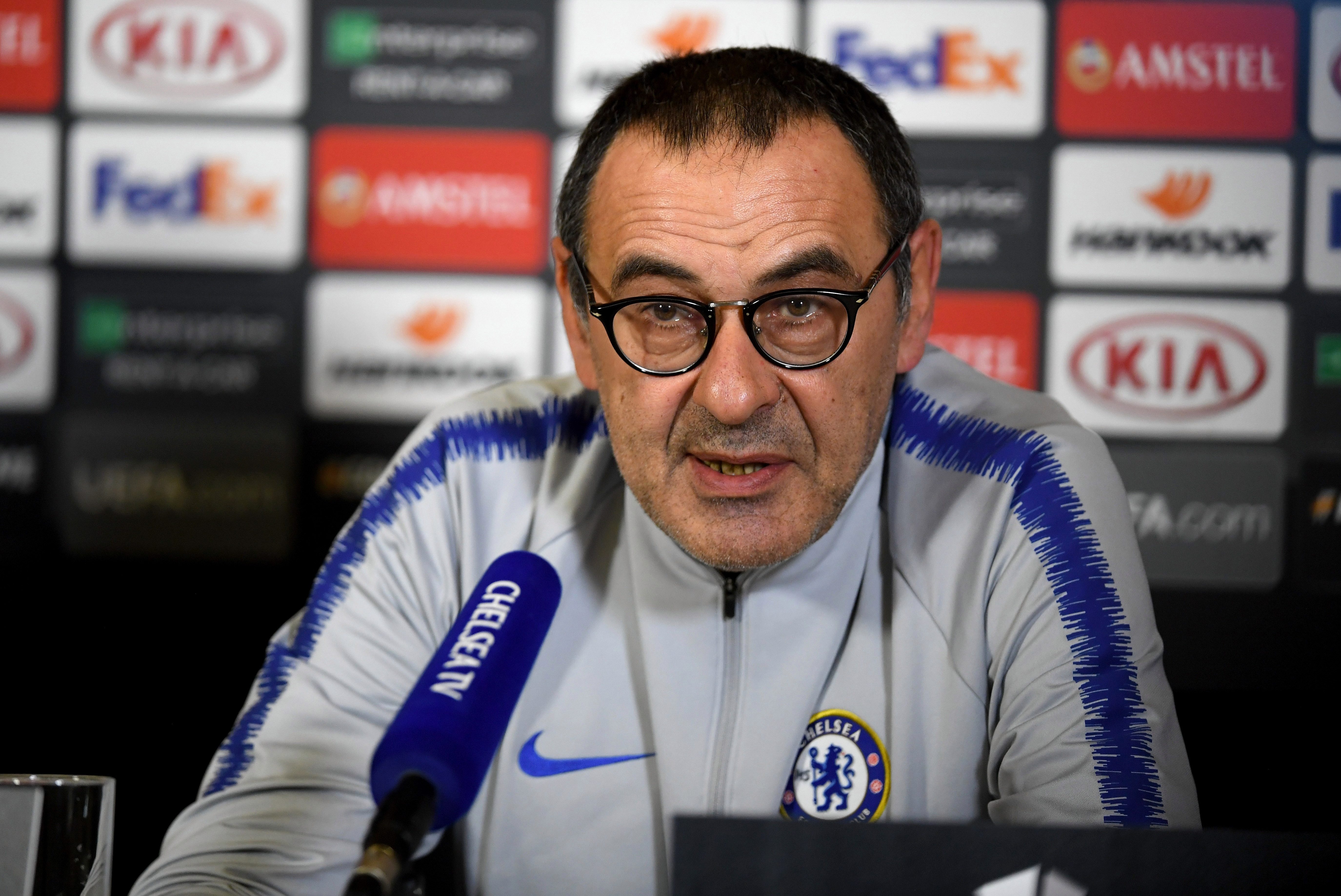 Blanc is unlikely to agree to the job on a caretaker basis, and rivals Frank Lampard and Zinedine Zidane for the job.

Three-time Champions League winner Zidane is the front runner for the role, as SunSport exclusively revealed.

For now, Sarri holds the reins as he faces the four most crucial days in his short tenure.

Blues host Malmo in their Europa League round of 32 clash tonight, taking a 2-1 lead into the game, before Sunday's pivotal match at Wembley.