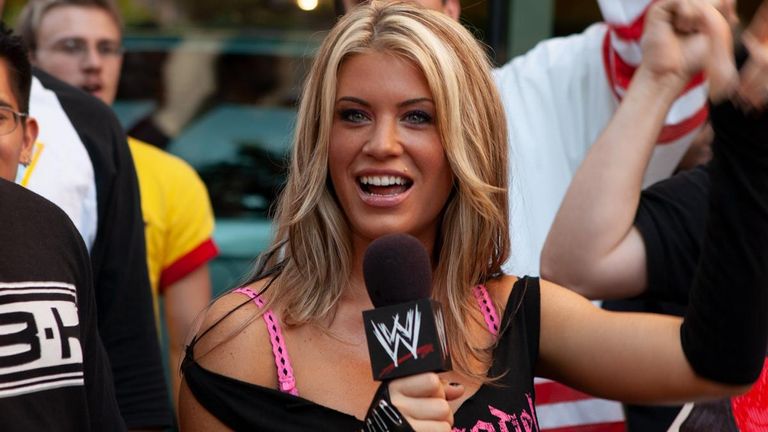 Former WWE wrestler Ashley Massaro has died at the age of 39.

Ashley Massaro ❤️ Thank you for the memories.

She got her start in sports entertainment by winning the 2005 Raw Diva Search, landing a one-year contract in the process, and became a valet for WWE tag team champions Paul London and Brian Kendrick.

A WWE statement read: “We are saddened to learn of the tragic death of former WWE Superstar Ashley Massaro.

My thoughts and prayers go out to Ashley Massaro and her family. https://t.co/VybB7WTceO

“She performed in WWE from 2005-2008 and was beloved by her fellow Superstars and fans around the world. WWE offers its condolences to Ashley’s family and friends.”

Several tributes have already been paid on social media, with current WWE competitor Maria Kanellis saying: “I have no words. Ashley was my tag partner at WrestleMania. My sometimes road wife. We did countless photo shoots and press days together.