Making the first public statement on the issue, Wembley chief Clarke revealed work has now begun on a potential bid. 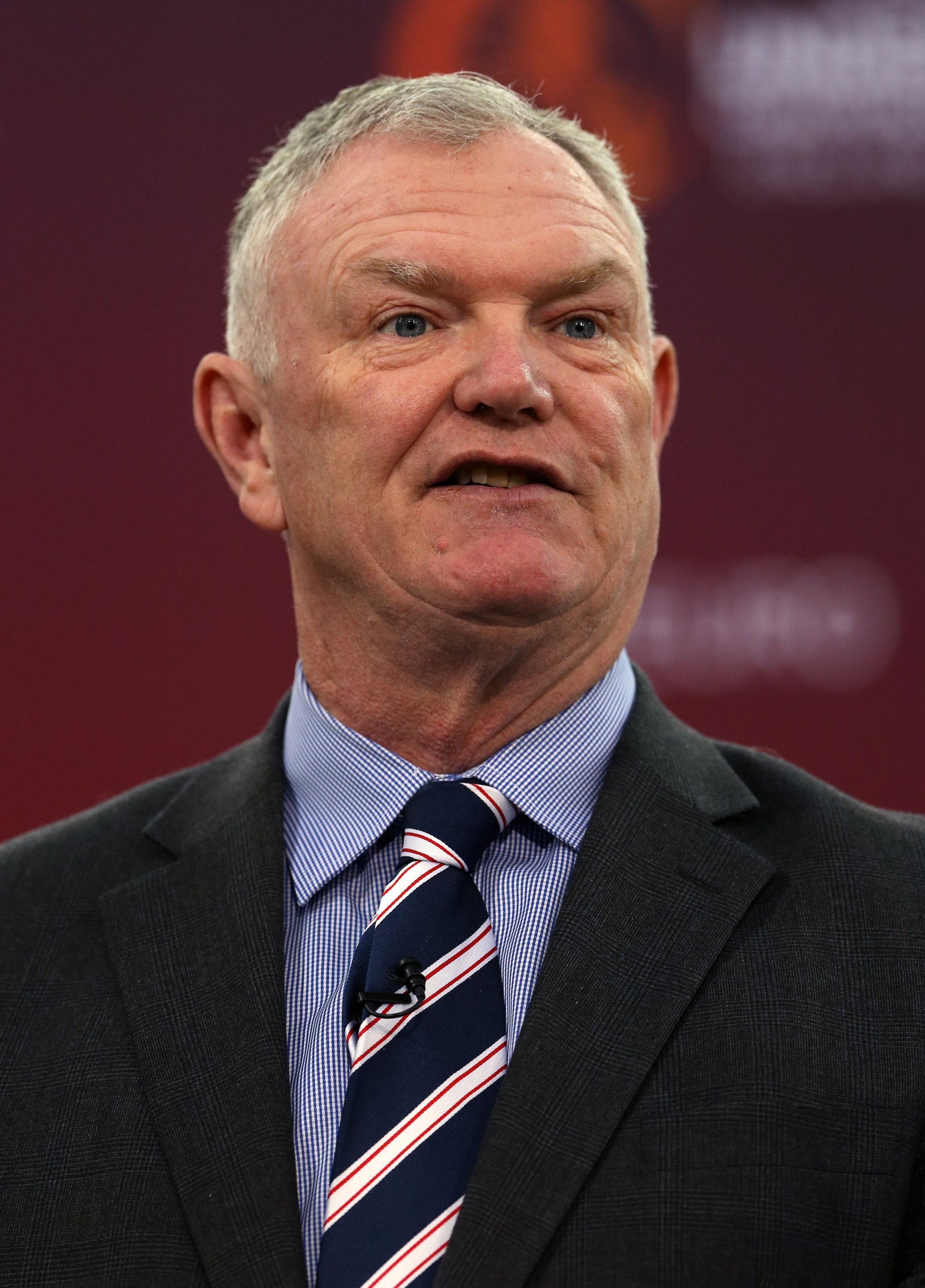 The FA hopes an England-led candidacy, involving the rest of the Home Nations, will be Europe’s candidate to host the 48-team competition.

But while Clarke agreed the latest set of allegations about Qatar’s successful 2022 bid should be investigated, he took a pot-shot at predecessor Lord Triesman over his demand that the tournament be handed to England.

Making the formal announcement about 2030, Clarke signalled Wembley’s determination to demonstrate any suggestion of “arrogance” on the part of the English game was unfair.

Clarke said: “Last month the English FA Board agreed to conduct feasibility work into the possibility of putting itself forward to be Uefa’s potential candidate to host the 2030 Fifa World Cup. 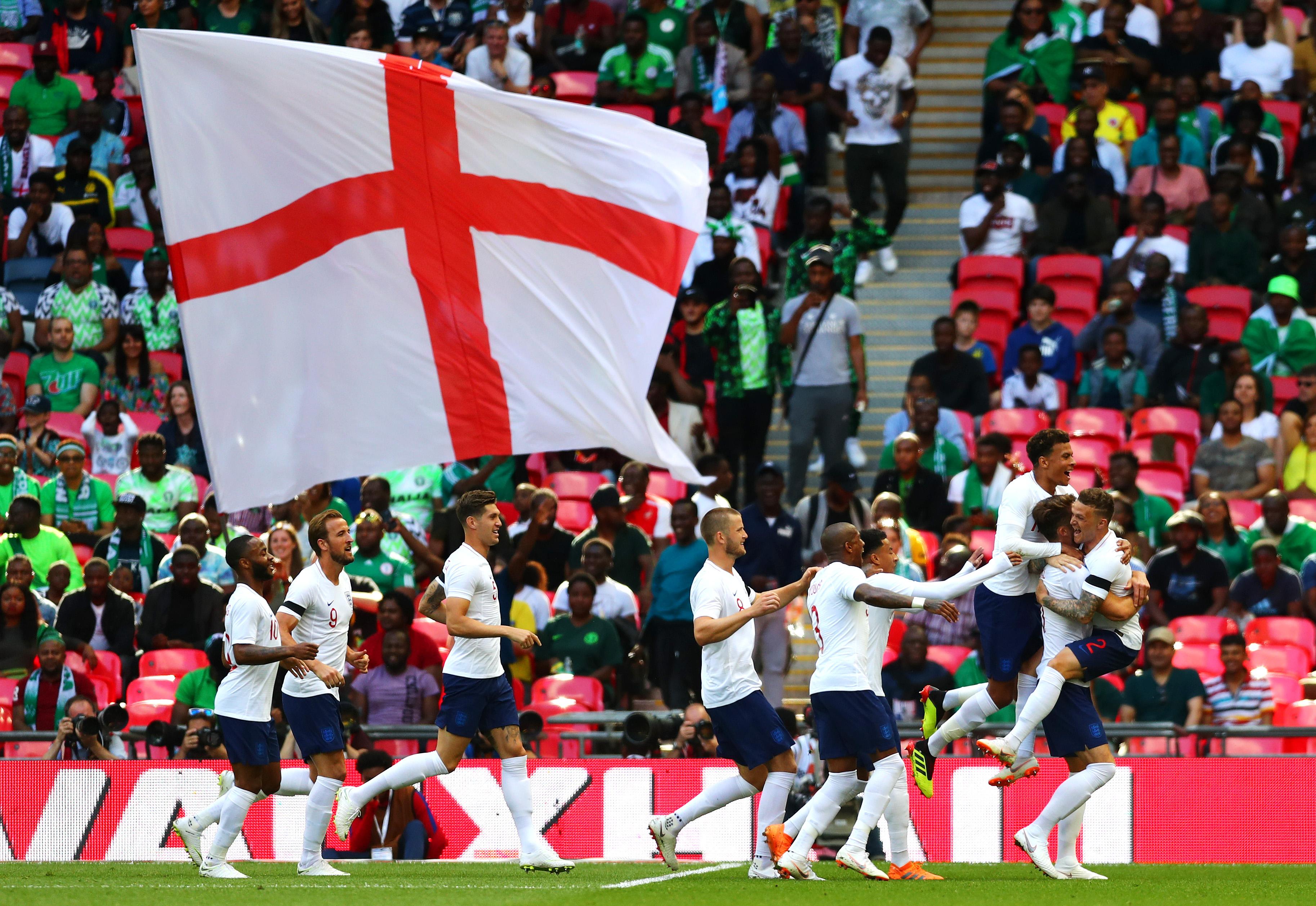 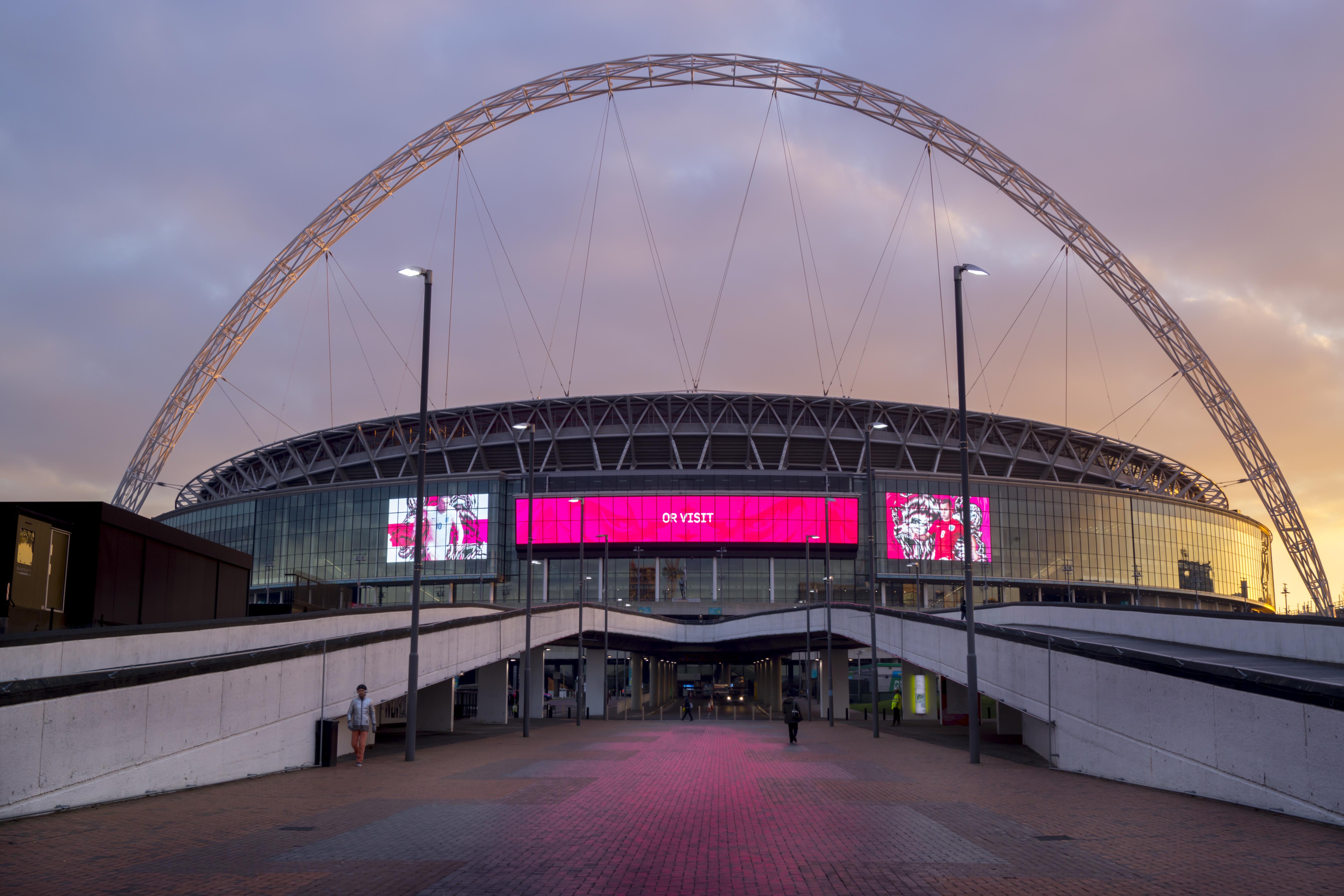 “This work will take place during the new season and no decision will be made until 2019.”

The use of the word “English” was deliberate and part of an unofficial FA rebranding exercise that has already been noted positively around the globe, with the previous use of the title “The Football Association” one that jarred with other countries.

Uefa President Aleksander Ceferin has already given public backing to a UK-wide bid led by England, which he wants to be the European candidate.

Argentina, Uruguay and Paraguay have already confirmed their planned joint bid and will have a strong claim with 2030 being the 100th anniversary of the first World Cup which was held in Uruguay.

Another bid is expected to come from the North African trio of Tunisia, Algeria and Morocco, while China is also considering making a play for the tournament.

The England-led bid, given full Uefa support, would still be the front-runner and favourite.

And while Clarke called for a full probe into the claims of “black ops” by Qatar in the battle for 2022, he gave a public reprimand to Triesman.

Clarke added: “Fifa has chosen Qatar to host the 2022 World Cup and they have a duty to investigate any issues around the process that are rightly thrown into question.

“Russia did a brilliant job hosting the 2018 World Cup and we support the rotation of World Cup hosting among the Confeferations.

“That would make the 2030 World Cup the next one aEuropean nation might be able to host, and not before.

“Anyone suggesting otherwise is acting disrespectfully to our global game and does not speak for the English FA.”