The Cardiff stopper top-scored in the Premier League's official fantasy football game after saving Kenedy's last-gasp penalty in the 0-0 draw with Newcastle. 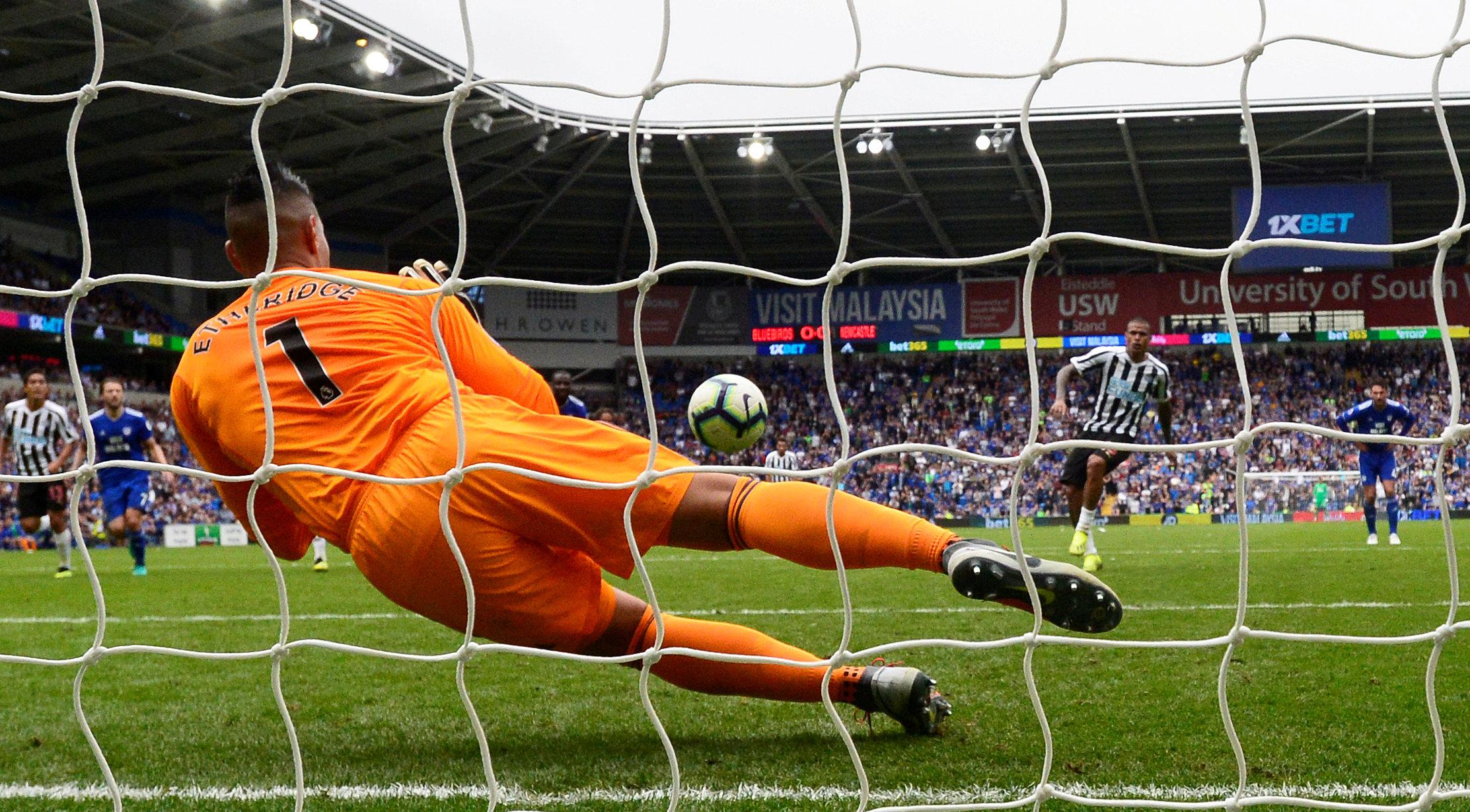 But off the pitch Etheridge failed to keeper the faith.

Like so many other fantasy football contestants, he omitted himself from his weekend XI – going instead with Manchester United's David De Gea.

Etheridge, meanwhile, picked up 13 fantasy points – and the first real one of the season for the newly-promoted Bluebirds. 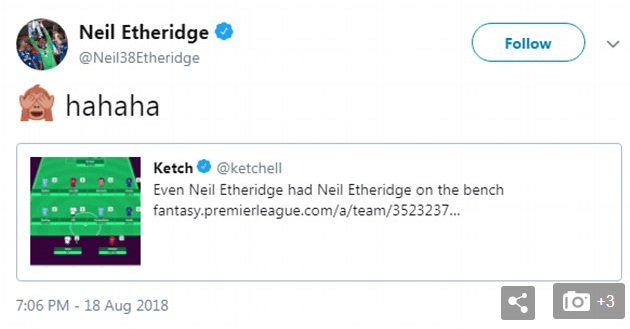 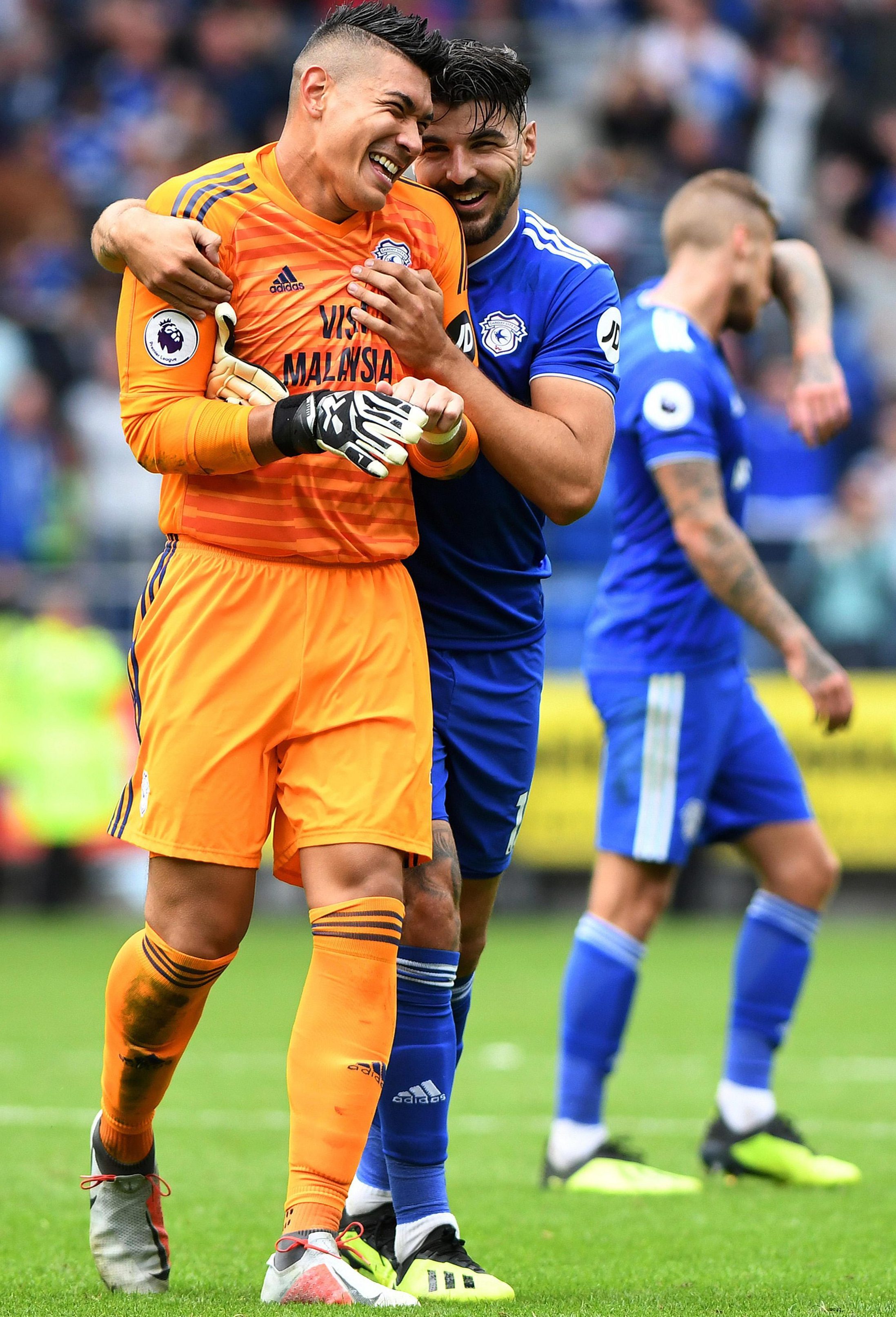 The Londoner topped off his spot-kick stop and clean sheet with a three-point bonus as man of the match.

And despite missing out on that bonanza himself, the 28-year-old was in good spirits when his costly modesty was pointed out on social media.

And overall he must be pretty pleased with himself over the past 12 months.

After establishing himself as Cardiff's first-choice last term, he has started both Prem games this season despite the summer arrival of QPR's Alex Smithies. 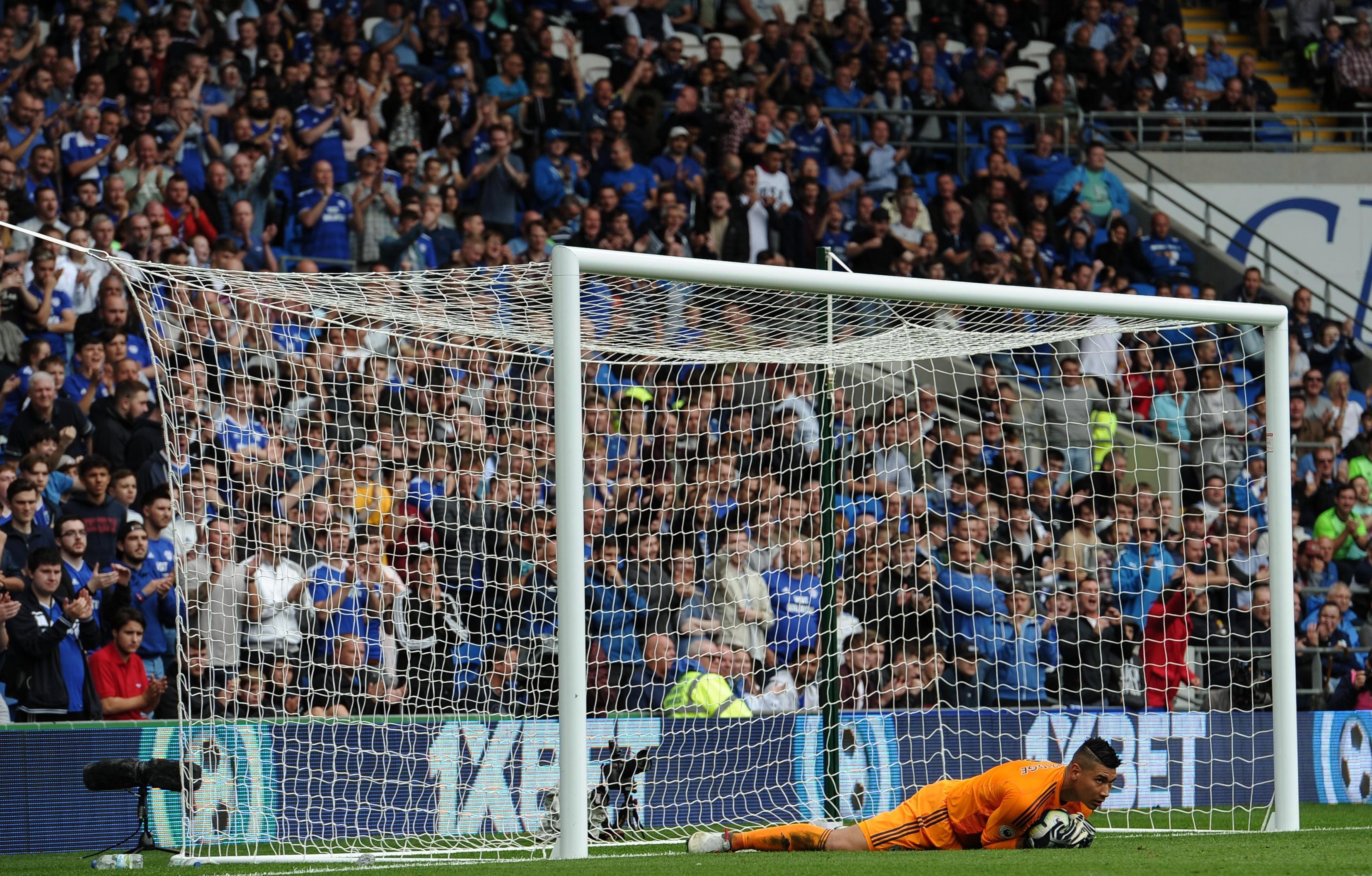 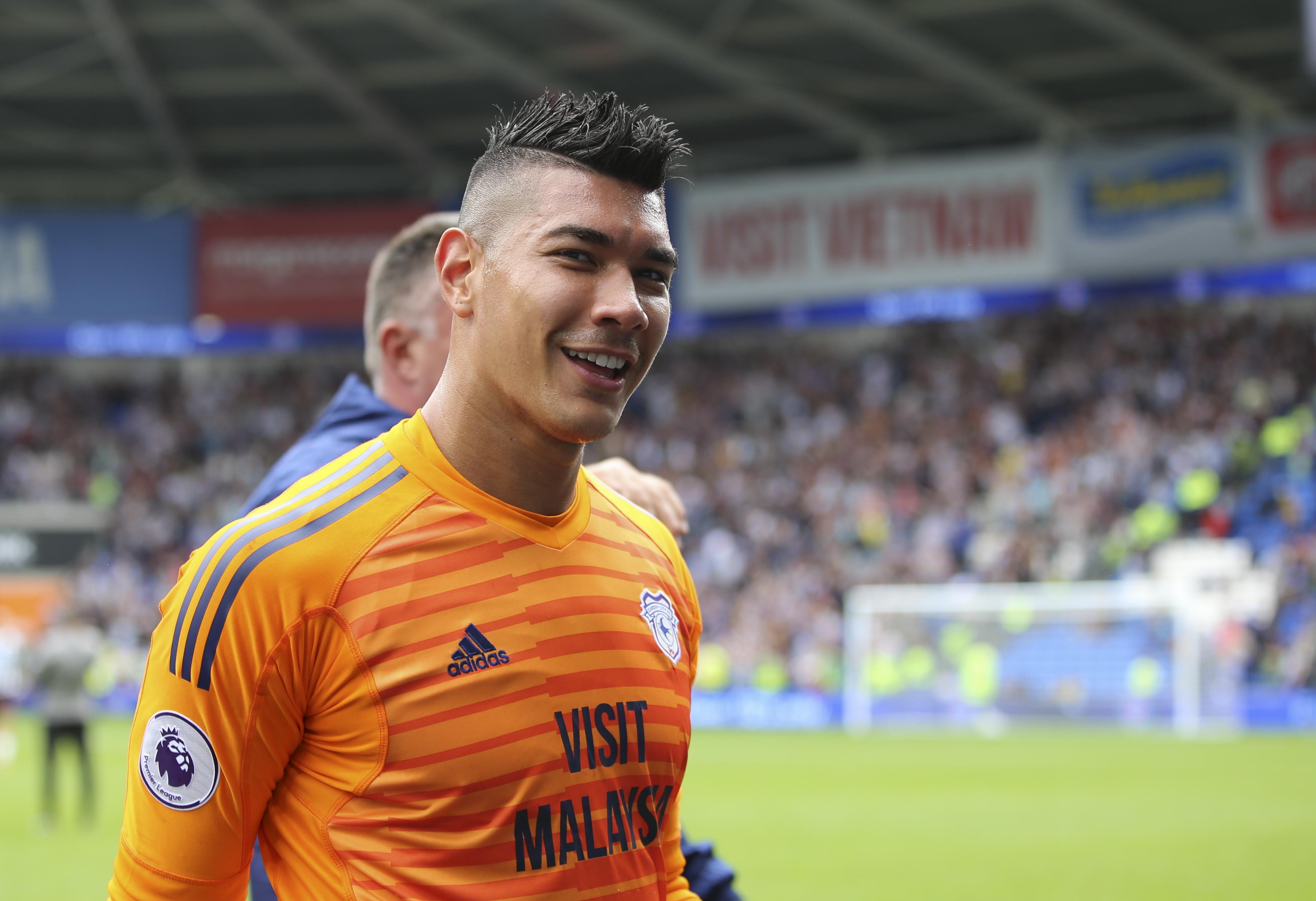