Steven Gerrard's unbeaten Gers saw Alfredo Morelos and Jon Flanagan each sent off for two bookings before clinging on in the final 23 minutes for a 2-1 aggregate success. 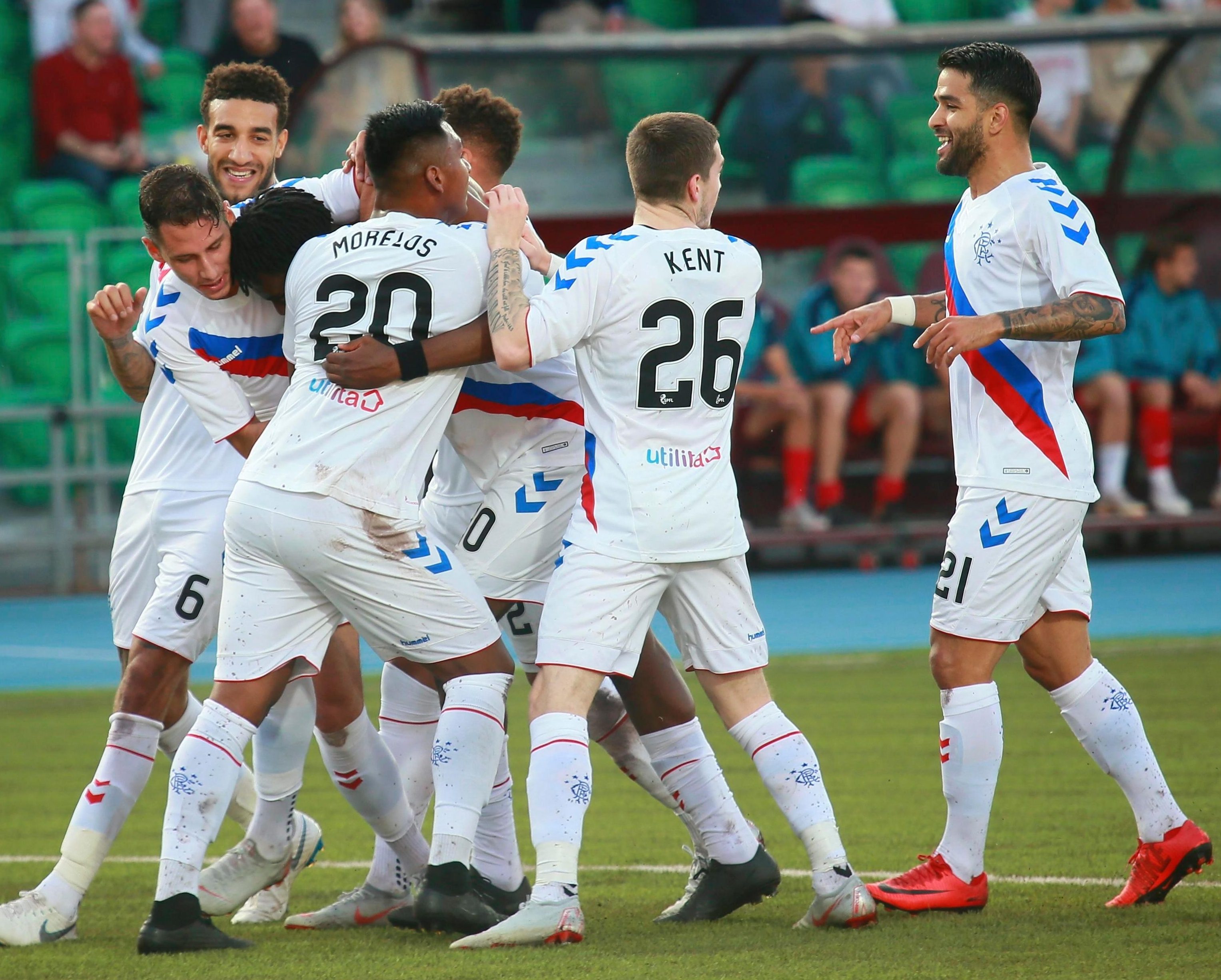 On-loan Liverpool midfielder Ovie Ejaria curled a superb far-corner opener for Rangers early on after the ball broke to him on the left of the box.

But on 33 minutes the Gers defence was caught square, enabling Dmitri Sysuev to surge through, keep calm and drill past Allan McGregor.

Then Morelos was sent off for two crazy yellow cards in quick succession.

After being cautioned for kicking the ball away, he was promptly booked against for voicing dissent to referee Tobias Stieler. 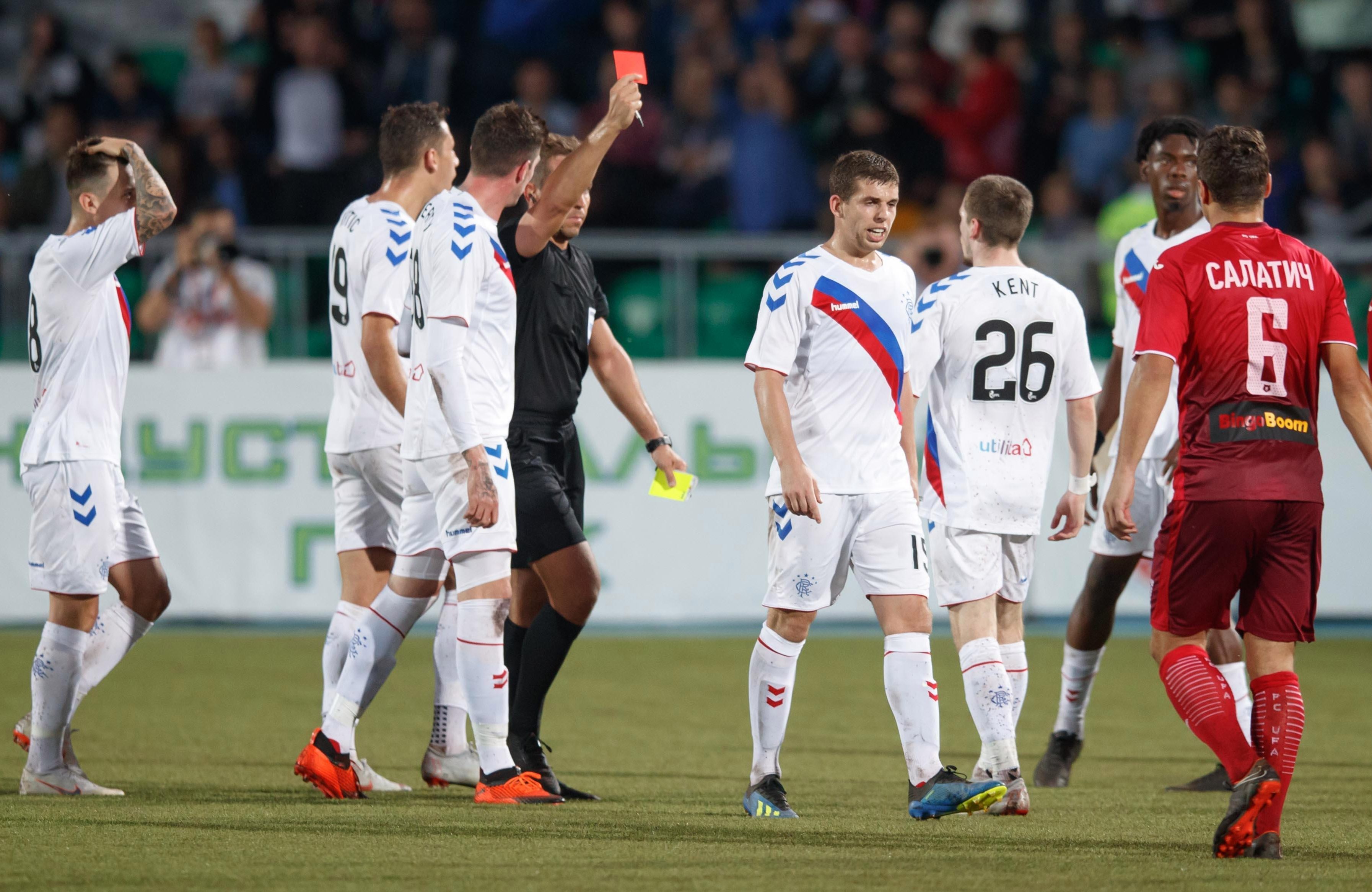 Yet just after the break Rangers wideman Ryan Kent weaved through for a deflected shot that Alexandr Belenov saved incredibly, seemingly wrong-footed but managing to push it wide with his outstretched arm.

Gers, though, soon had a major let-off.

Sysuev put substitute Ivan Oblyakov through with only the outcoming McGregor to beat.

But he rifled his shot off the outside of the post. 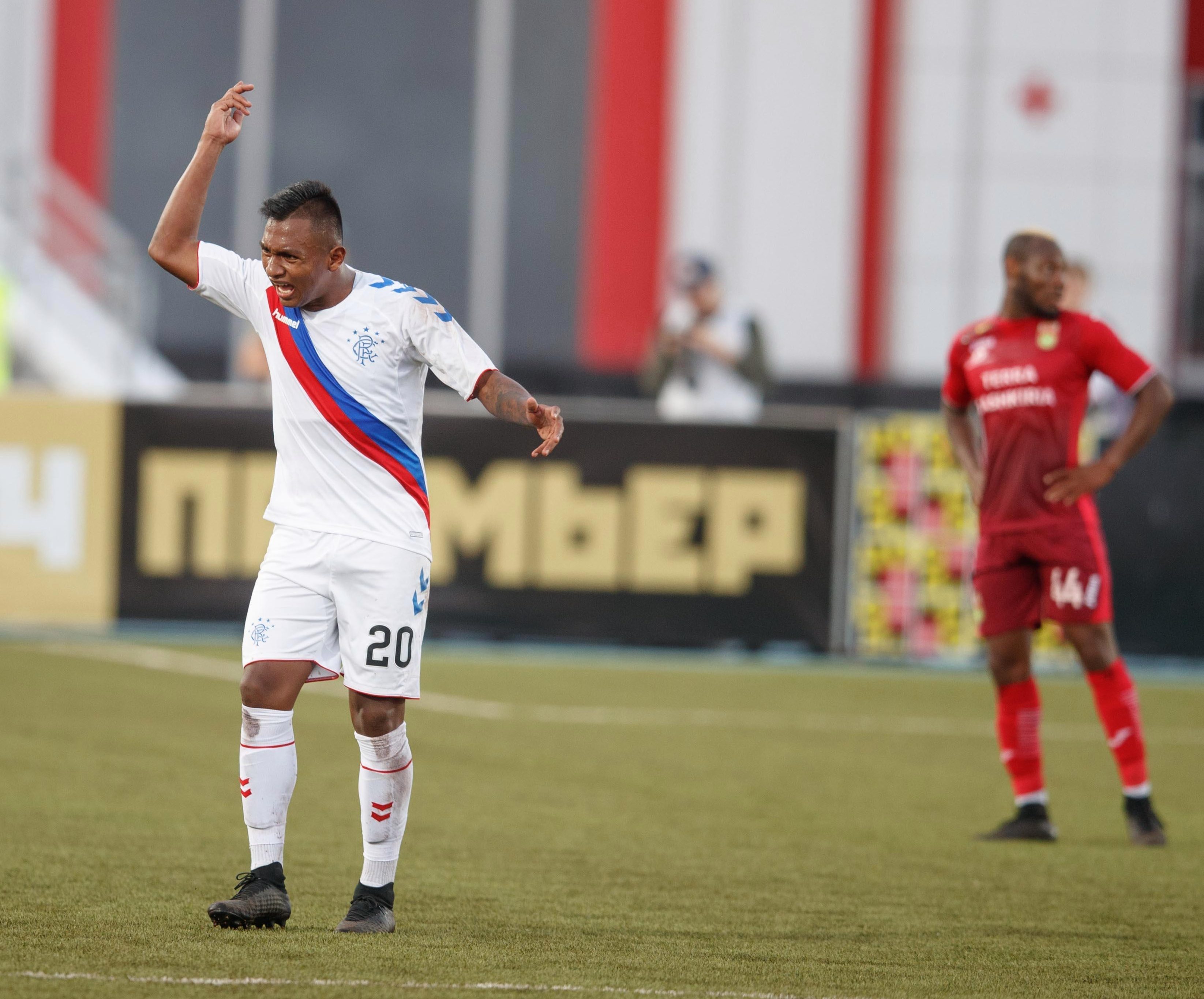 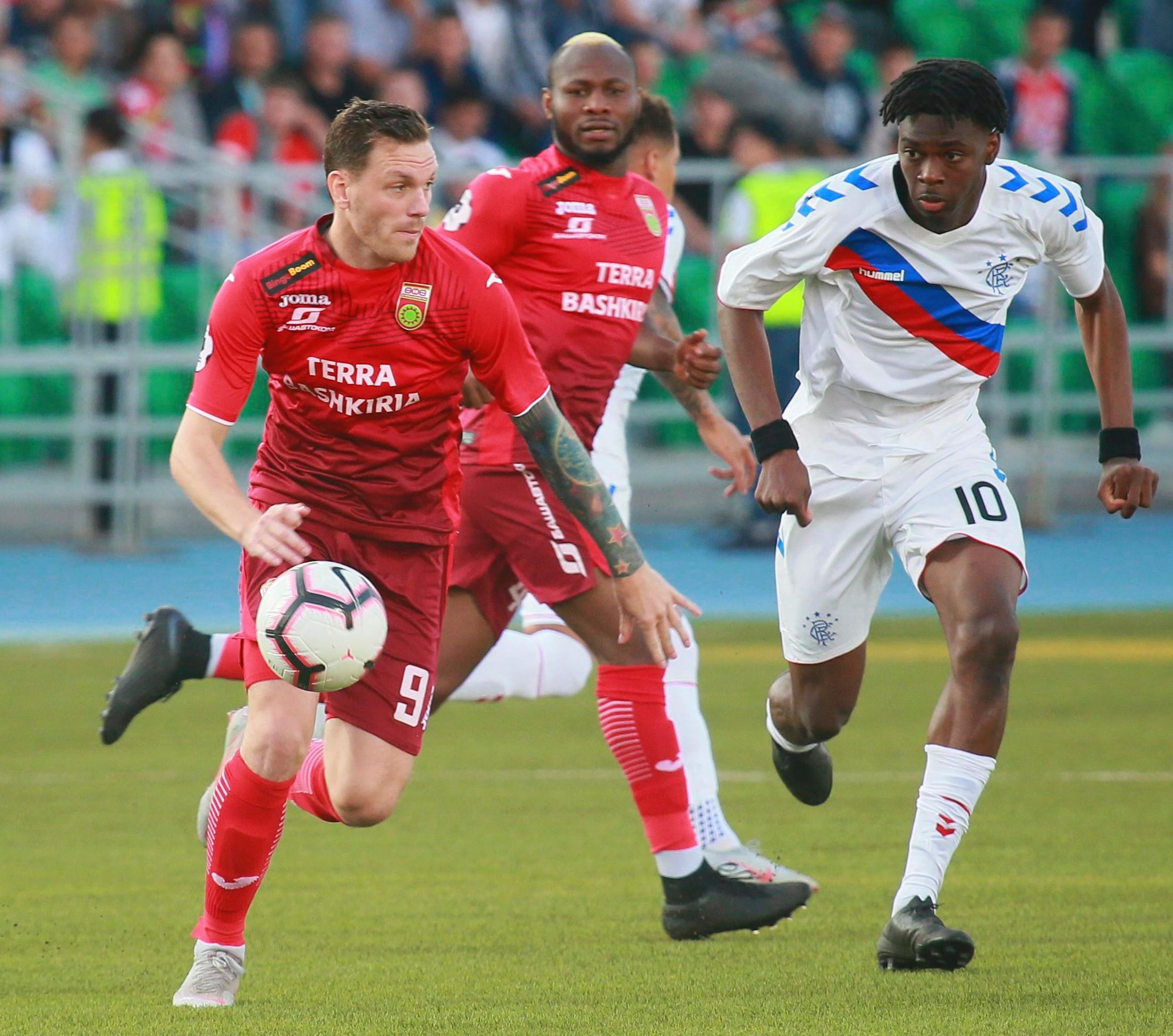 Then midway through the half Gers went down to nine as Flanagan – already booked for a foul – caught a Ufa player with an arm as he leapt for a header.

That, predictably, left the visitors under heavy pressure for the rest of the tie.

But they somehow held on as Gerrard's scintillating start as boss continues. 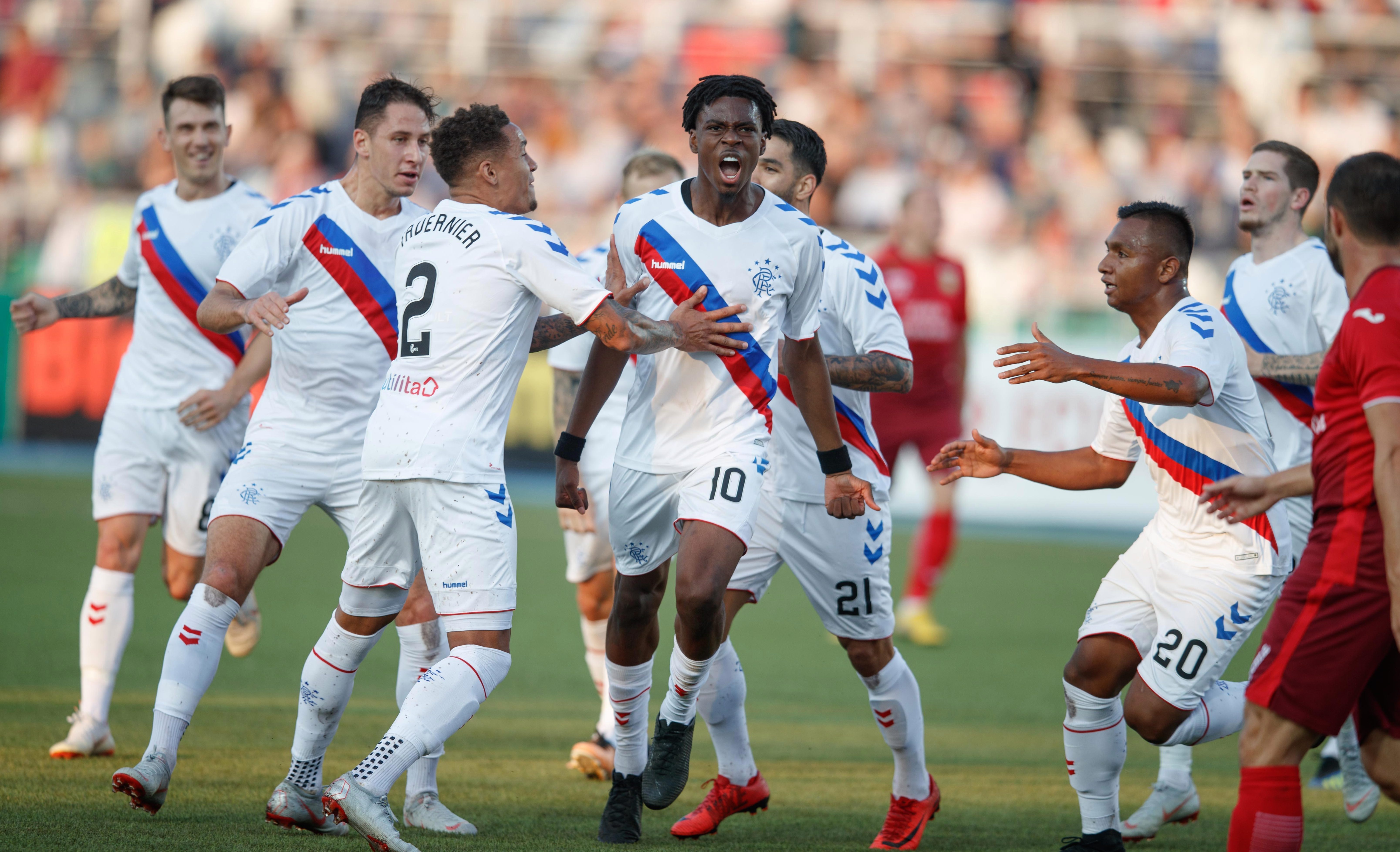 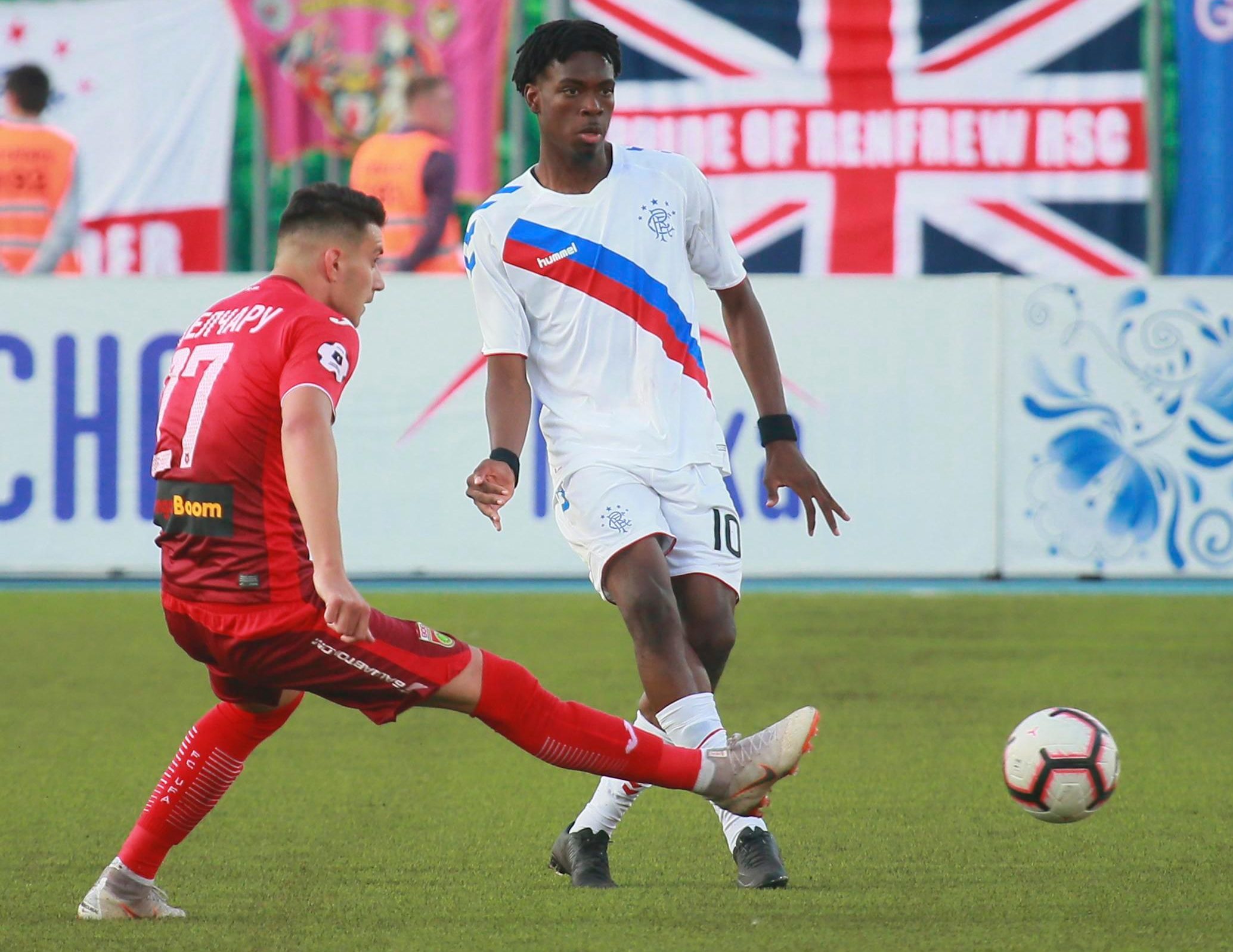