Home » Sport » Formula E: What time is the Mexico E-Prix? How to watch it and race preview

Brit Sam Bird will be looking to make it back-to-back wins after his victory in Chile last time out. 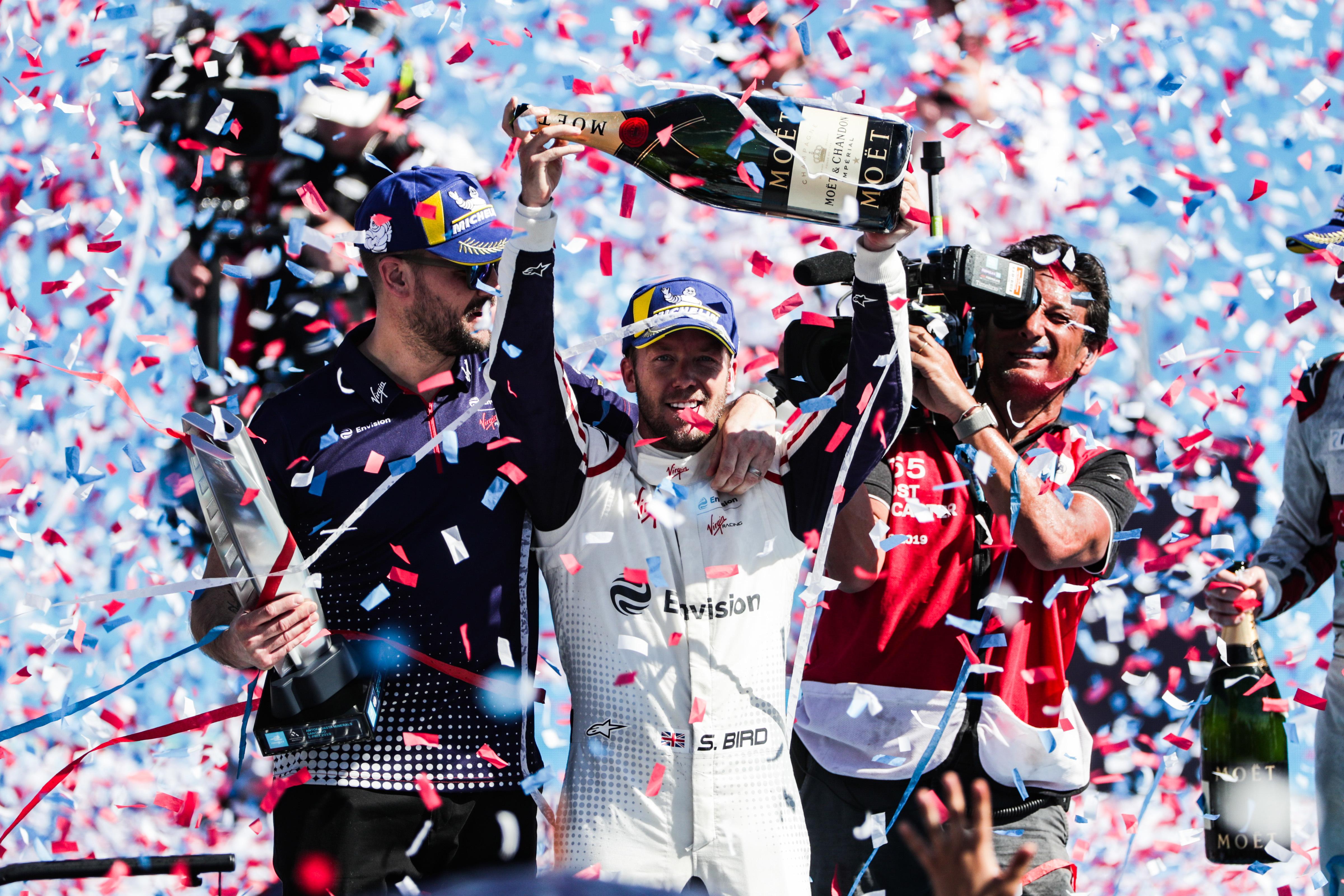 Pascal Weihrlein got off the mark in Santiago, scoring his first set of points in the all electric series, after finishing second.

Meanwhile former F1 stars Stoffel Vandoorne and Felipe Massa are yet to score points in the series.

When is the Mexico City E-Prix?

The race is taking place on Saturday, February 16.

The E-Prix will begin at 10pm in the UK.

Where is the Mexico City E-Prix?

The race will take place on part of the Formula One circuit, which sees drivers race in a former baseball stadium.

The track is one of the highest motorsport venues in the world at 2,200 metres above sea level.

The 40,000 fans expected to pack into the Autodromo tends to bring out the very best in Formula E drivers.

Audi have a great record with Di Grassi crossing the line first in the first two races – although he was later disqualified in the first.

While his Audi teammate Abt won last year, as previously mentioned. 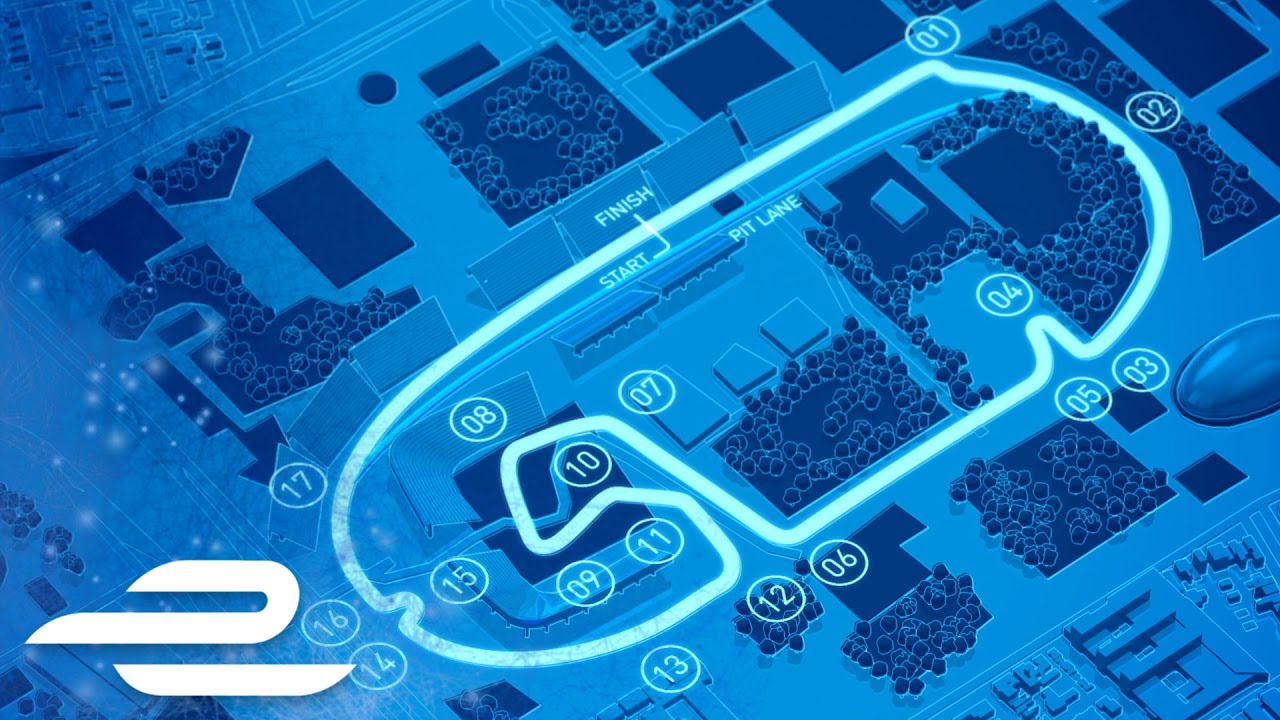 How can I watch it?

Fans have plenty of choice regarding how they can watch the race with it being aired on BT Sport, the BBC Sport website, Facebook and YouTube in the UK.

You can tune into the race on BBC iPlayer and on demand from 9.30pm.

While BT Sport 3 will show qualifying from 5.30pm and race coverage from 9pm.

All the practice sessions, qualifying and the race is also free to watch on their official YouTube channel.