The hosts, who beat Croatia in the 2018 final remain unbeaten since the competition in the summer, drawing one and winning one of their Nations League games. 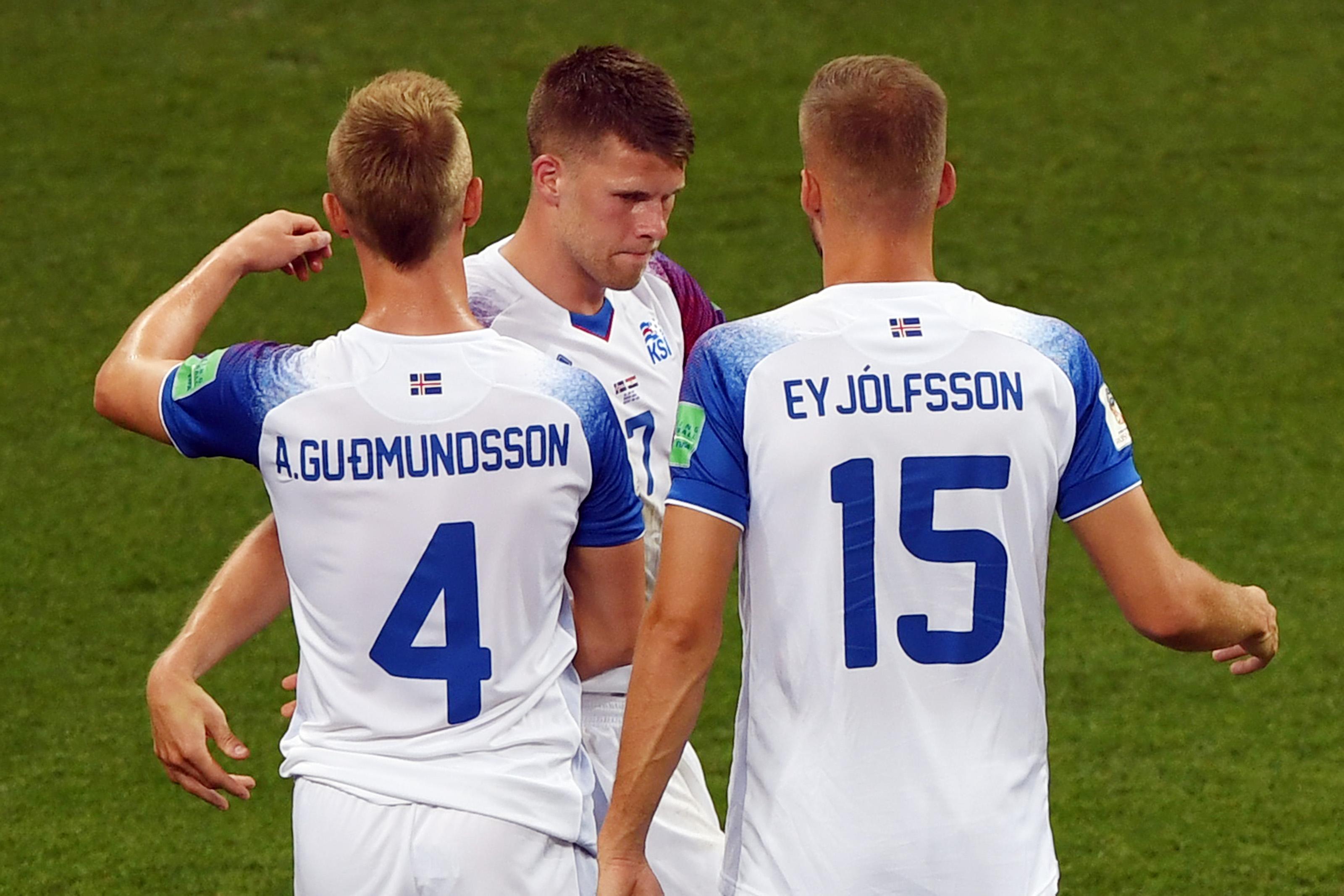 When does France vs Iceland kick off?

It will kick off at 8pm.

This match will be held at the Stade Municipal de Roudourou in Guingamp.

Which TV channel is France vs Iceland on and can I live stream it?

This game will not be shown live on TV in the UK.

Sky Sports subscribers will be able to get full match highlights once the game is finished on the Sky Sports Mobile app.

France will come into these international fixtures without Bayern Munich midfielder Corentin Tolisso who will be unavailable until 2019 due to a cruciate ligament injury.

Barcelona centre back Samuel Umtiti is also a possible doubt for the game with a knee injury.

Iceland will still be depending on their old faithful squad that surprised the world at the European Championship in 2016 and put in a decent performance at the 2018 World Cup.

They will be heavily relying on their key playmaker, Everton's Gylfi Sigurdsson, who is currently enjoying some good form in the Premier League.

They will however be missing their loyal captain Aron Gunnarsson who suffered a knee injury during preseason with his club, Cardiff.

Mentally this could be a big loss for Iceland as he has been a key figure in their recent success.