The versatile 23-year-old defender was confirmed as the latest recruit for the Premier League new boys tonight. 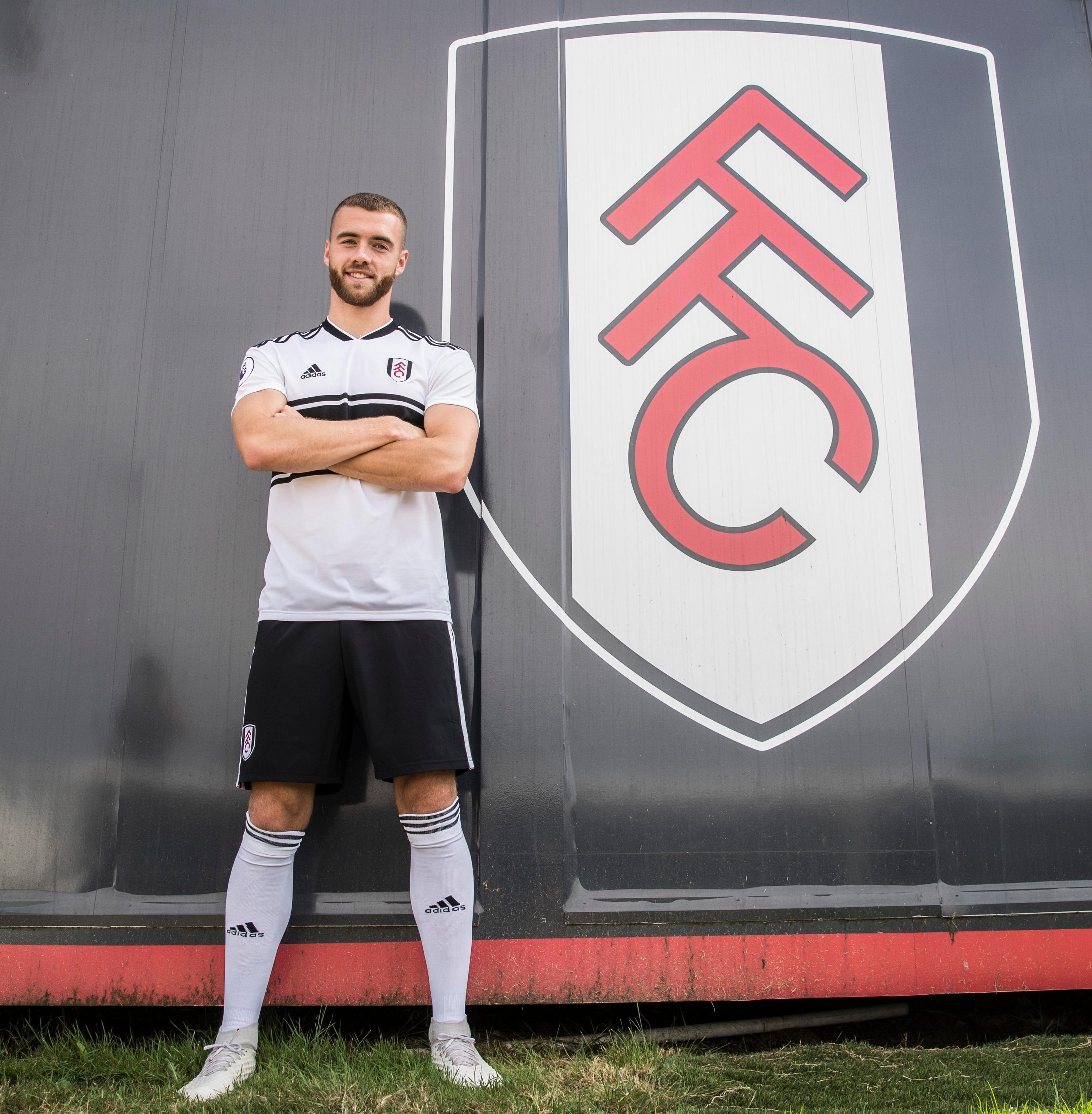 After penning his deal at Craven Cottage, Chambers told the club's website: “I’m really excited. I watched a lot of Fulham last season, I really like the way they play football, there’s a good manager, it’s a great club, so I’m really excited for the season ahead.

“Everyone can see that Fulham’s a club that likes to play football, play football from the back, through the lines. That’s the style of football I like as well, so I think it fits me and suits the way I play.”

“Calum is a versatile defender with Premier League experience, and the combination of his strong data profile and the positive reports from our scouting department confirm that he’s a tremendous talent. 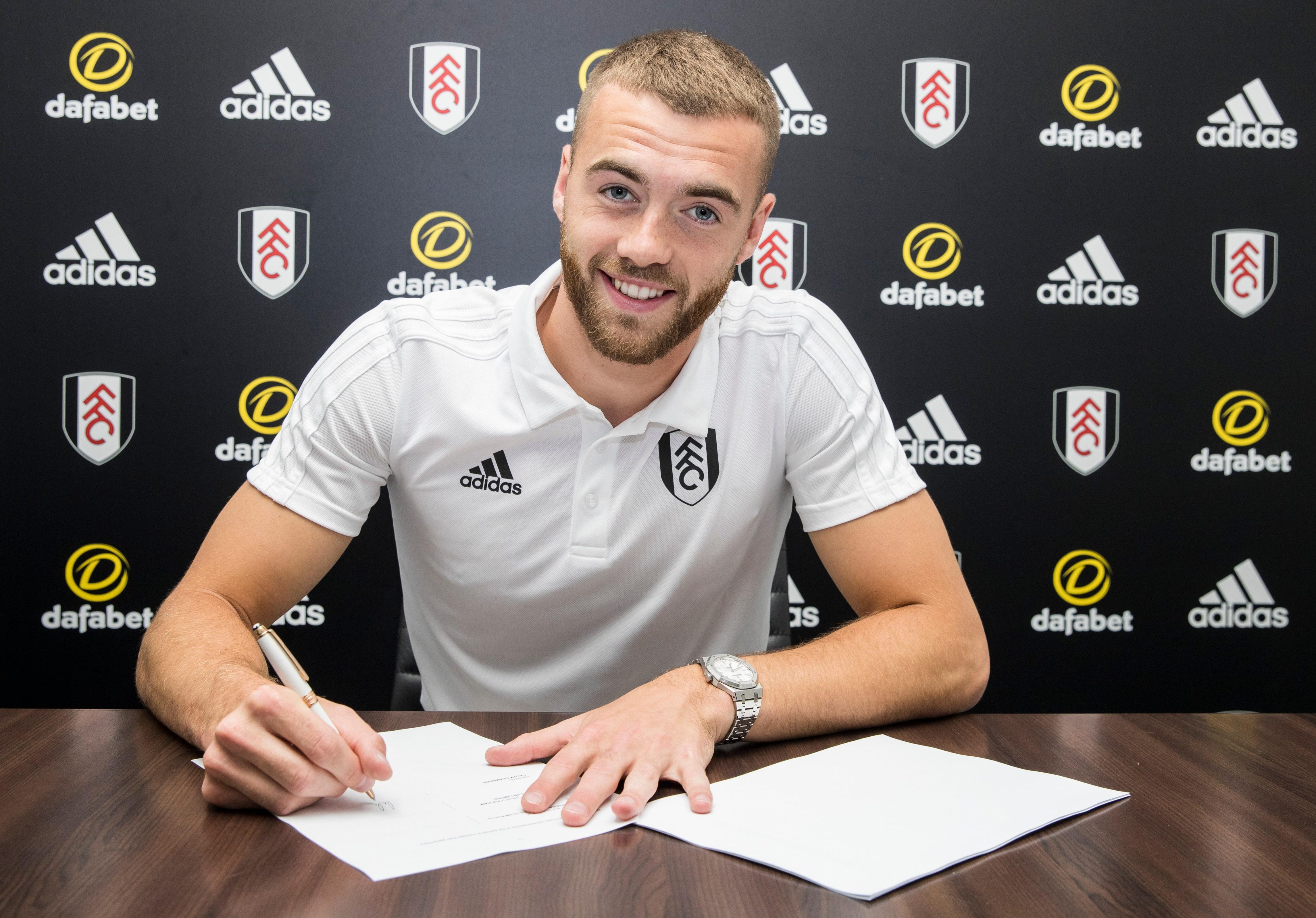 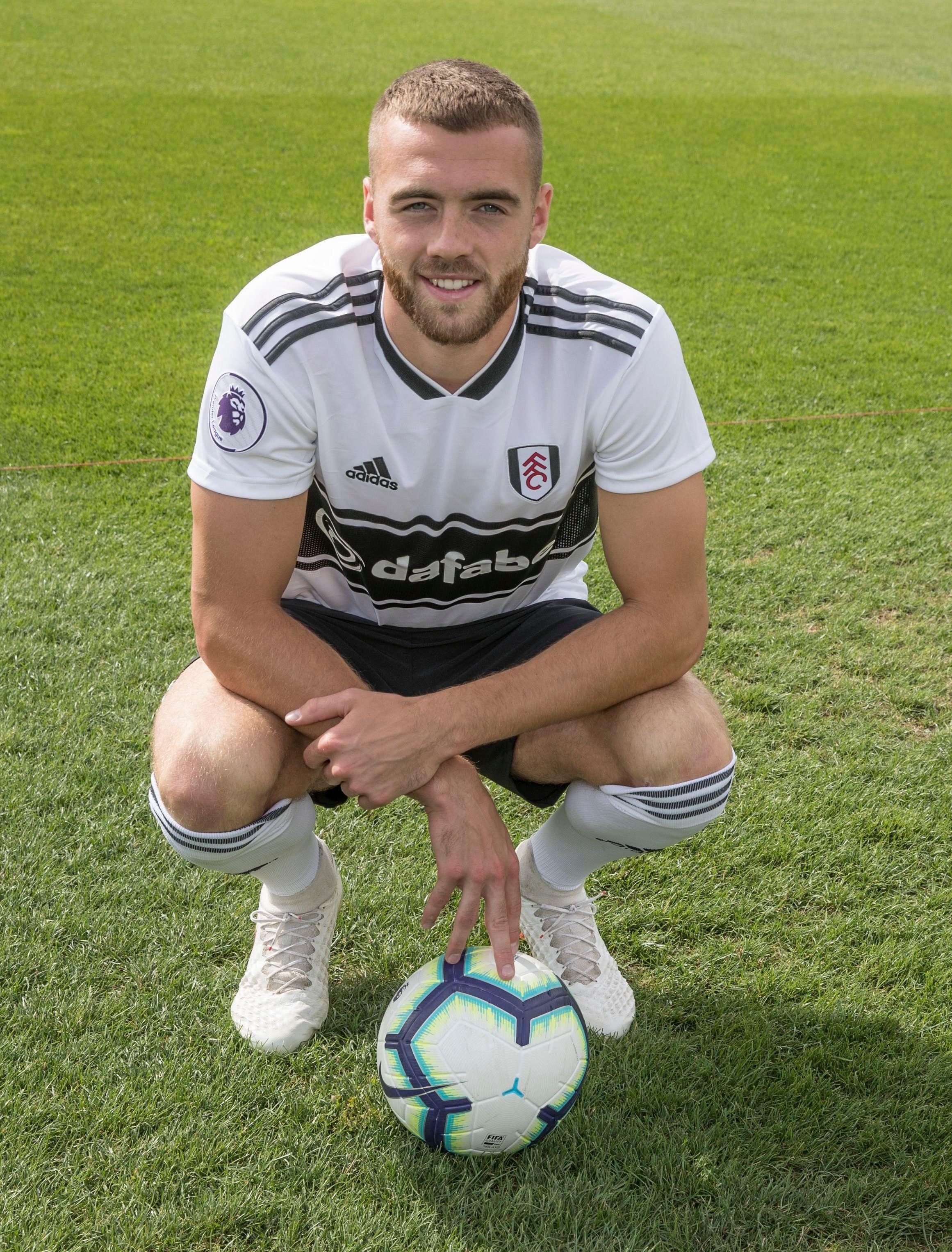 “We fully expect Calum to contribute and are very happy to welcome him to our squad. Come on Fulham!”

England international Chambers came through the ranks at Southampton before Arsenal brought him to the Emirates in 2014 in a deal potentially worth £16m.

He spent the 2016/17 campaign on-loan at Middlesbrough before returning to the Gunners first-team fold last season.

Chambers is the seventh new arrival at Fulham following their promotion and goes straight in to the squad for their top-flight opener against Crystal Palace on Saturday.