There is a group of Manchester United players, baffled by Jose Mourinho’s lack of enthusiasm, who are convinced it is only a matter of time before another manager is in place. 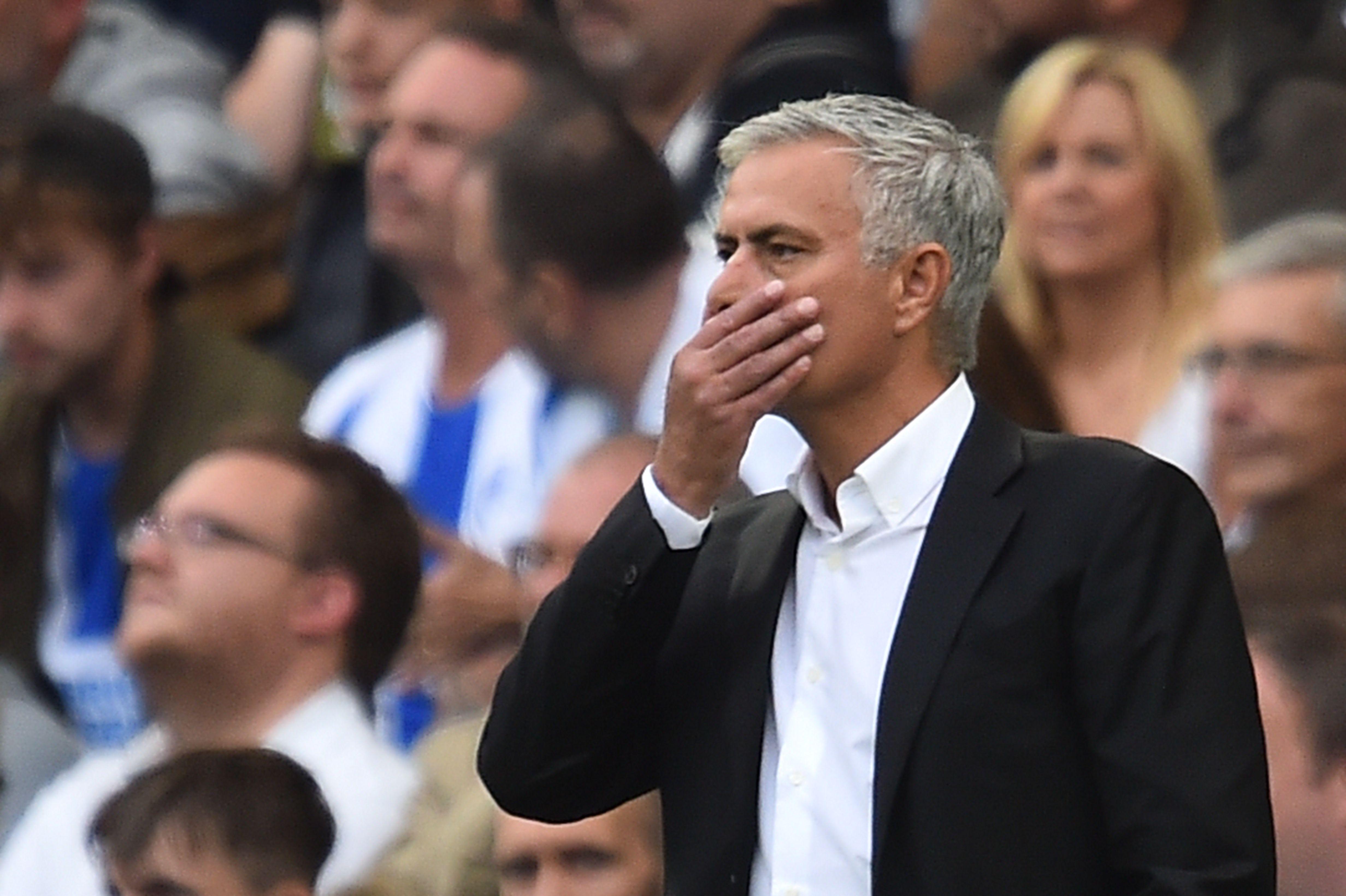 With relations between Mourinho and his new captain Paul Pogba charitably described as “cordial” by the squad, the Special One is losing the dressing room.

Some believe the decision to give Pogba the captain’s armband was an attempt to needle the World Cup winner to start showing his true form in a United shirt.

If his performance against Brighton last weekend, when he admitted that his “attitude” was not spot on, is anything to go by, it appears to have backfired.

Mourinho, 55, is running out of tricks, struggling to motivate himself after he moaned and groaned his way through the club’s pre-season tour to America. 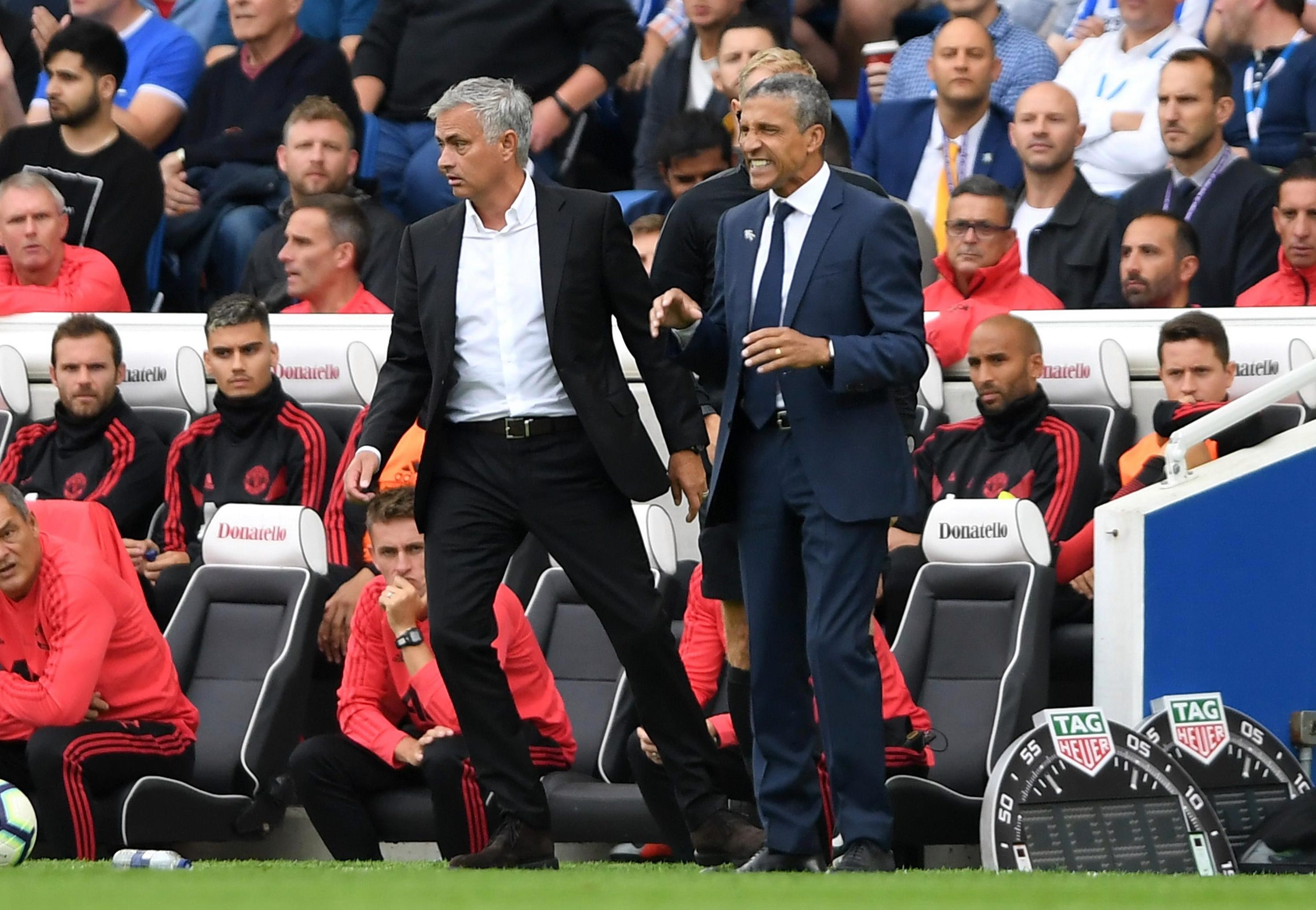 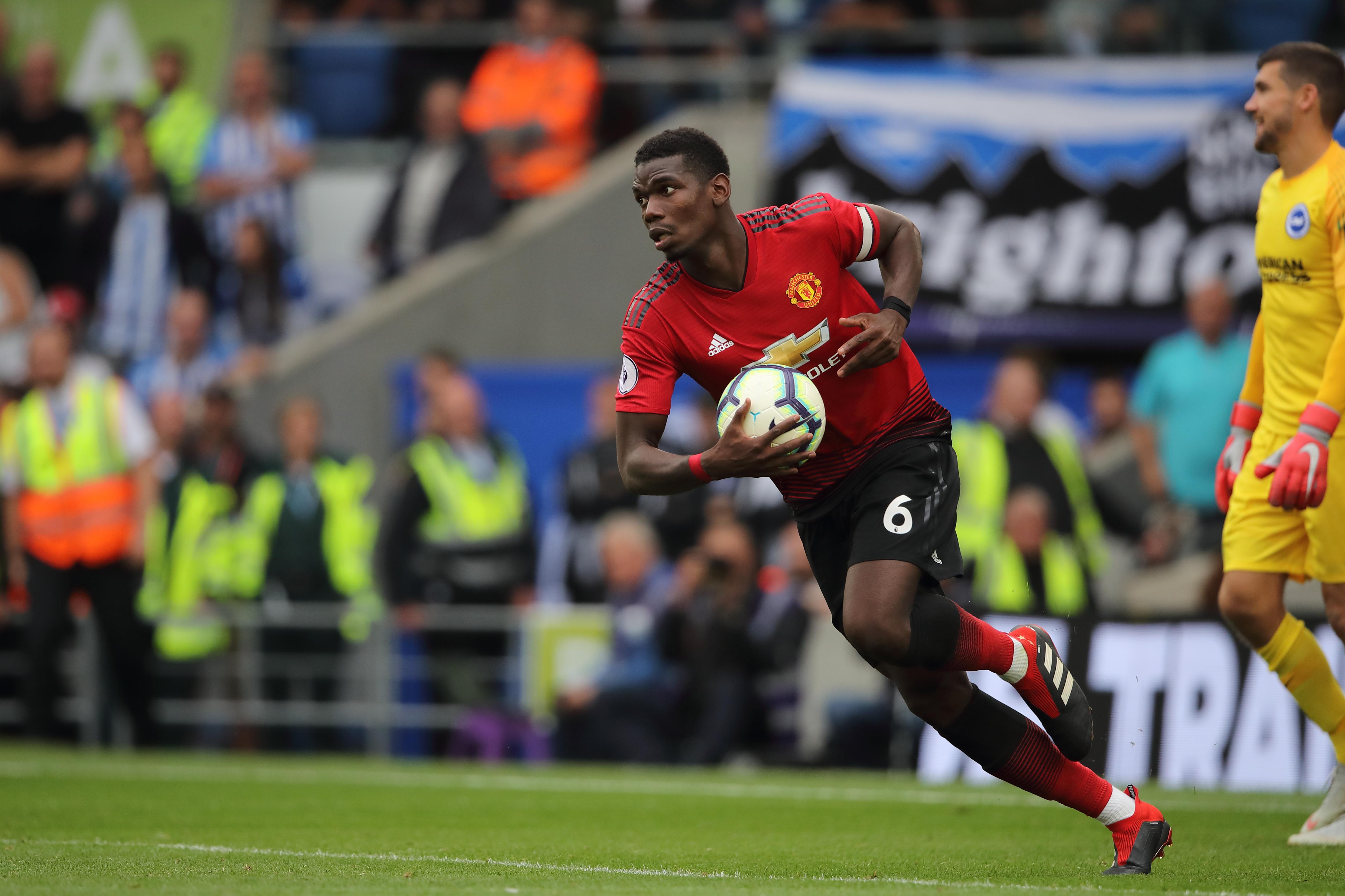 The sparkle, the twinkle in his eye, has been replaced by a darker, angrier face on the Carrington training ground.

It is no way to prepare for a crucial Premier League fixture against Tottenham.

The clash with Spurs on Monday is becoming a must-win at Old Trafford because Manchester City, Liverpool and Chelsea will all have played by the time they take to the field.

Mourinho, the sport’s ultimate trophy-hunter, knows the Premier League title is beyond United in this current climate.

Last season, when the world was predicting a mauling for the Red Devils by Mauricio Pochettino’s team, Mourinho out-manoeuvred them at Old Trafford.

The Special One reacted by  performing a “shushing” gesture for the benefit of the TV cameras after Anthony Martial’s 81st-minute winner sealed victory.

It will take a lot to keep United’s fans quiet this weekend. 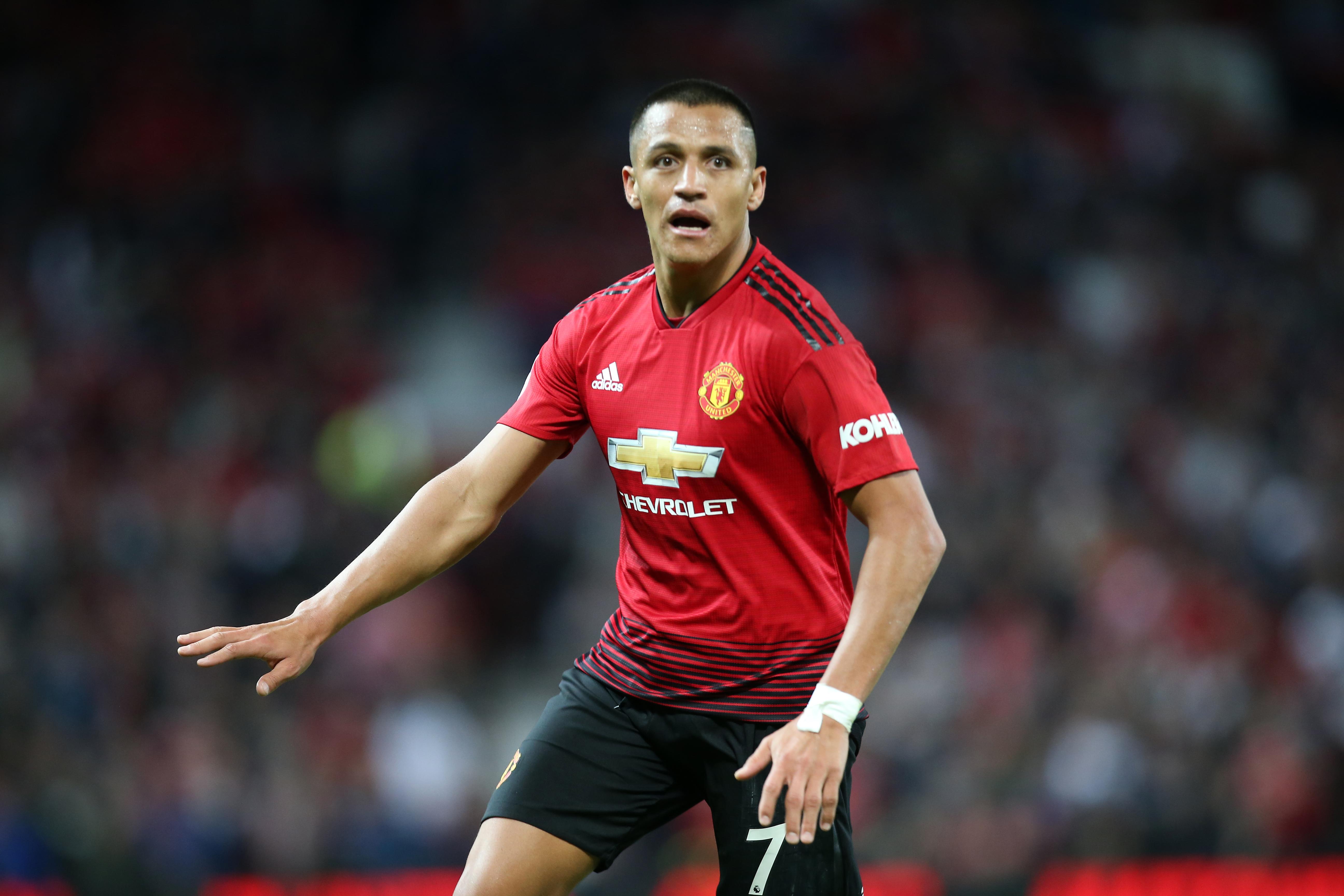 Mourinho’s detached approach to life at Old Trafford has fractured the confidence of the dressing room. They finished second last year, miles behind City, but still ahead of Spurs, Liverpool, Chelsea and Arsenal.

For Mourinho and Manchester United, it is nowhere near enough.

The great shame, as this continues to unravel in the coming weeks, is that Mourinho has lost sight of the privilege that comes with being Manchester United manager.

It is a prestigious position, an honour to follow in the footsteps and sit in the same seat in the dugout as Sir Matt Busby and Sir Alex Ferguson.

He has forgotten all that.

This job will not come around again. And he will be left wondering which big European club will seriously think about hiring him when his stint at Old Trafford is over. With each passing day, that possibility seems more likely.

After two separate spells with Chelsea, along with two-and-a-bit years at United, another high-profile Premier League position is surely out of the question. 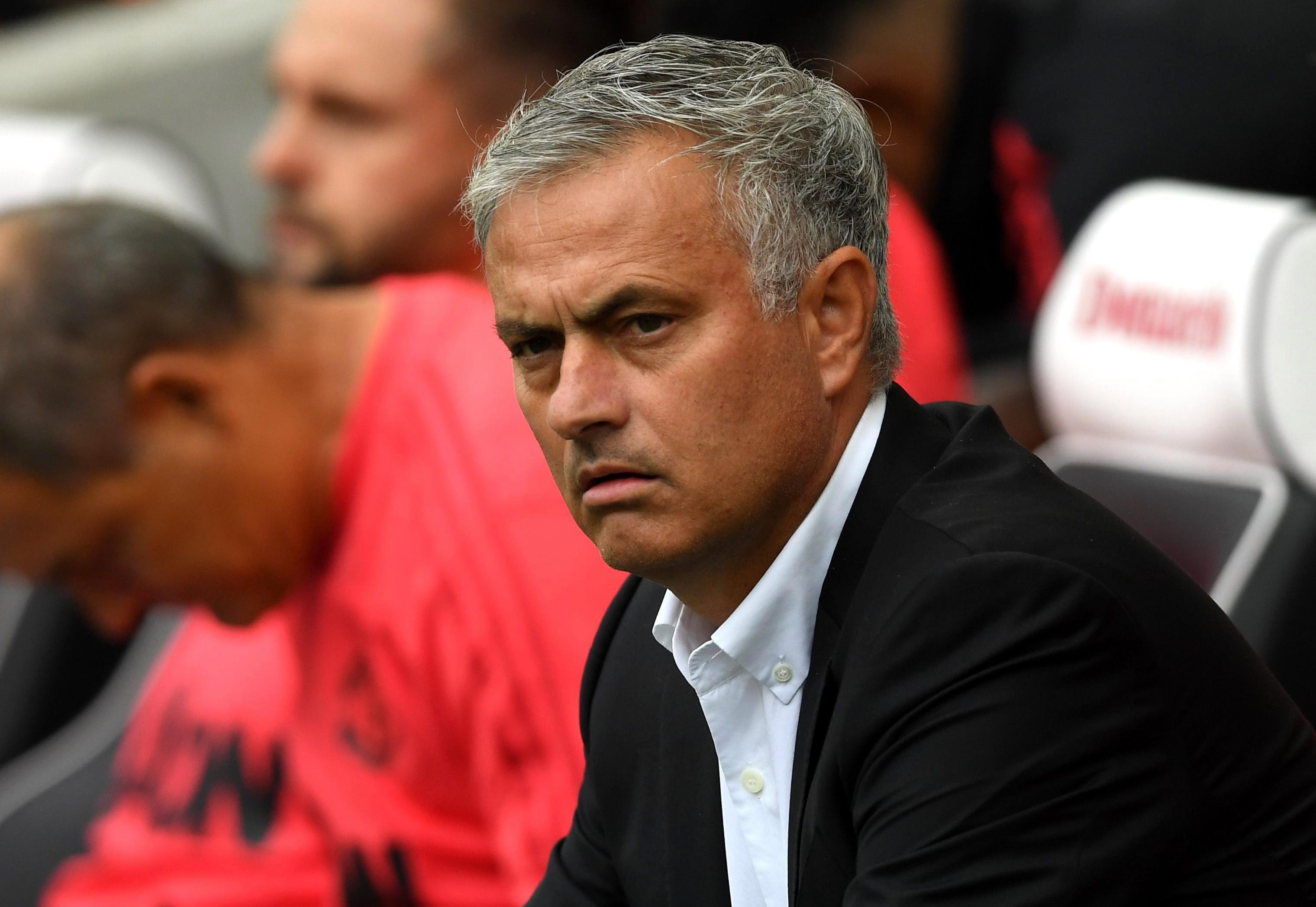 Spain is a no-go zone after Real Madrid and he fell out so spectacularly with everybody in Italy during his time at Inter Milan that a return seems impossible.

One day, probably soon, he will surely look back on his career at United and realise what he had to play with.

He was backed to the hilt in the transfer market, spending hundreds of millions on inflated transfer fees and wages for the players he promised would win titles.

For every grumble about their spending, United’s money-men can point to the jaw-dropping salaries and incentives the club paid to secure Zlatan Ibrahimovic and most recently Alexis Sanchez.

They went all out to secure the Portuguese chief’s targets and even then it was not enough.

He wanted more, pressurising the board to bring in yet more players to satisfy his thirst for new arrivals.

They lost faith in his judgement, letting him start the campaign with a squad that he moulded and shaped over the past two seasons.

It was his job to get results, to bring back that winning mentality, but all they got was a fumbling start to the season.

Now there is a real danger they might have to start all over again.