If the Special One is given his marching orders, bookmakers expect to see Zinedine Zidane replace him. 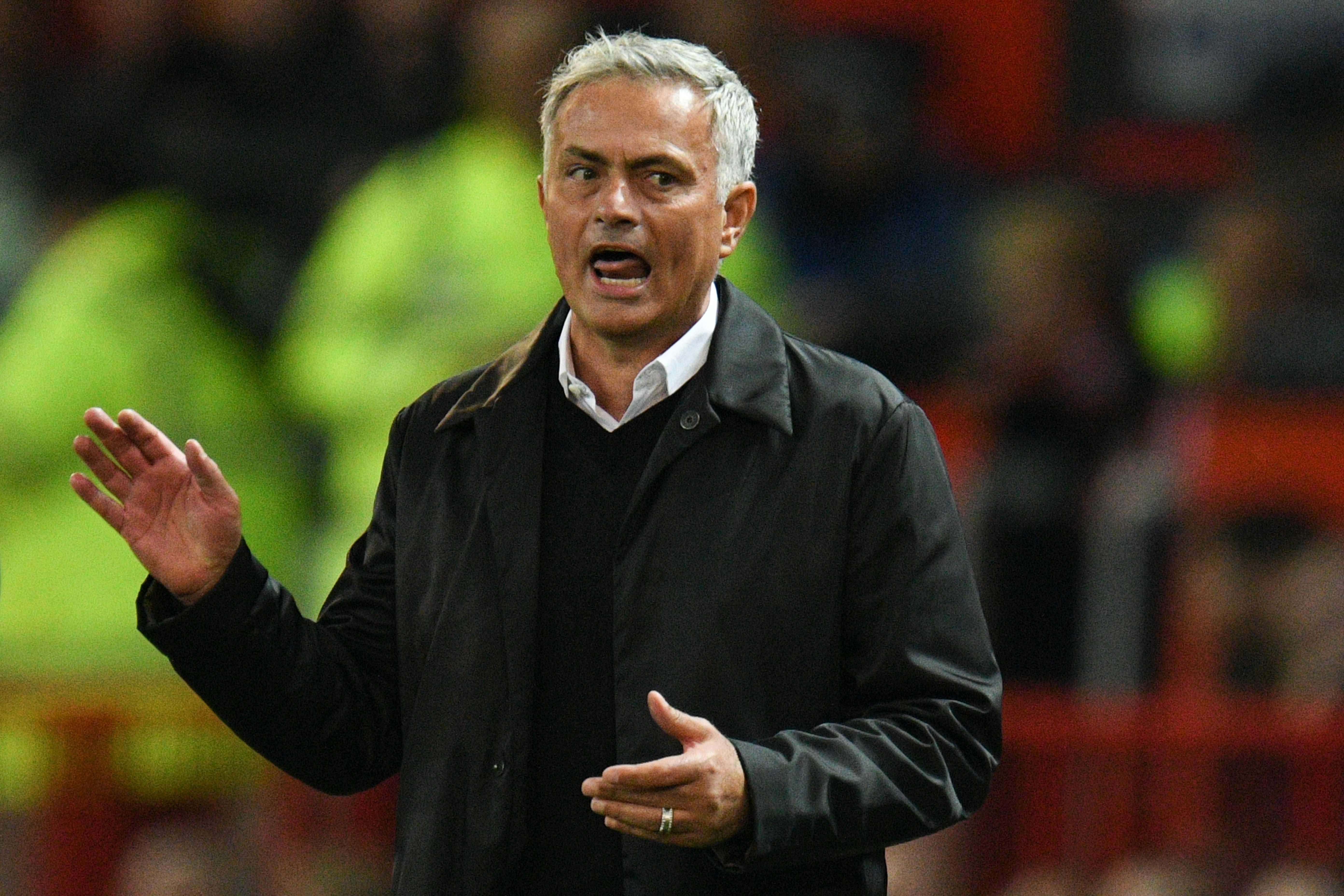 It was the United boss' biggest ever home defeat in all competitions.

Mourinho went on an astonishing rant before storming out of his post-match press conference demanding respect for his three Premier League triumphs with Chelsea.

Defeat leaves United 13th in the table and six points behind leaders Liverpool following their 3-2 loss at Brighton last week.

Mourinho, 55, is already the 10/11 favourite to become this season's first managerial casualty of the Premier League. 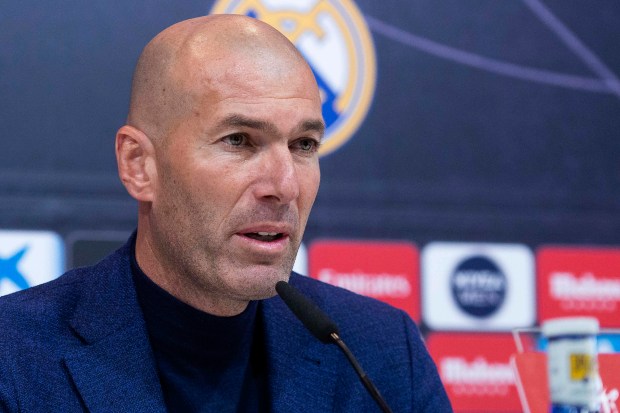 But his odds of being axed before Christmas have shortened to 8/13 from 7/4 with Betfair.

The Portuguese is 1/4 to be gone by the end of the season and 6/1 not to last the week.

Betfair Spokesperson Katie Baylis said: "If Jose Mourinho was under pressure before tonight, United’s 3-0 loss to Spurs has pushed the situation into crisis point at Old Trafford, even if it is only three games into the season."

Zinedine Zidane is favourite to take over at Old Trafford should United swing the axe on Mourinho.

The Frenchman left Real Madrid in the summer after winning two Champions Leagues in his two seasons as manager.

Baylis added: "Zinedine Zidane is the 2/1 favourite to take over the job, with Mauricio Pochettino ironically second in the betting at 13/2, although whether he would even want the job is another matter after what he saw tonight.”