The 30-year-old Russian retained his UFC lightweight title belt after battering the Notorious last week, and is now hoping to emulate the Irishman by stepping inside the squared circle. 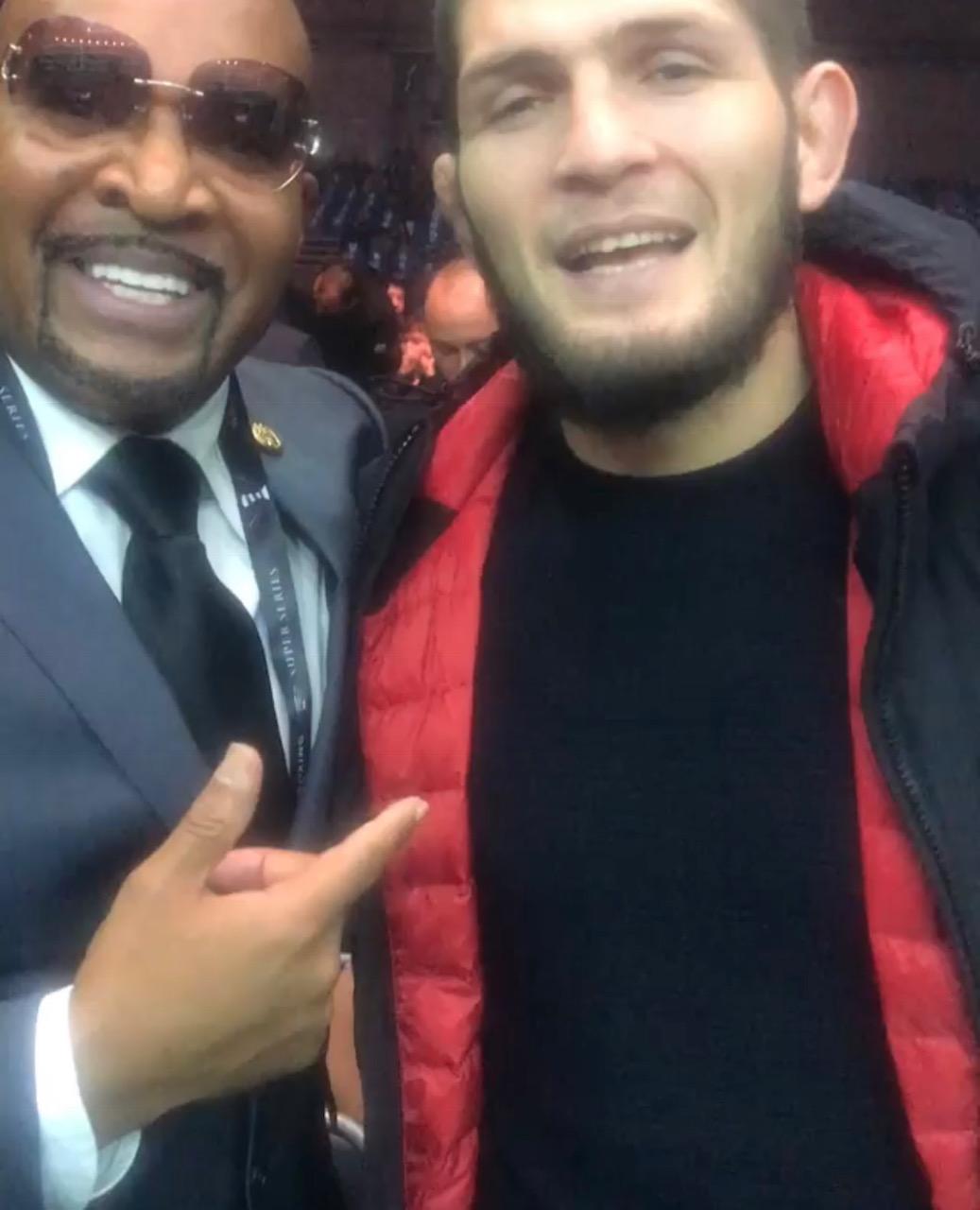 Khabib extended his perfect record in MMA to 27-0, and urged unbeaten Mayweather to fight him to prove who is the one king in the jungle.

McGregor suffered a tenth round stoppage loss against the 1996 Olympic bronze medallist last year, where he was outboxed for the whole fight, and failed to land any shots of note.

But the Russian – who is the only person to have dropped the two-weight world champion – is confident he has the tools in his arsenal to inflict Mayweather's first defeat.

Standing alongside Leonard Ellerbe, the CEO of Mayweather Promotions, Khabib said: "Hey let’s go Floyd, we have to fight now. 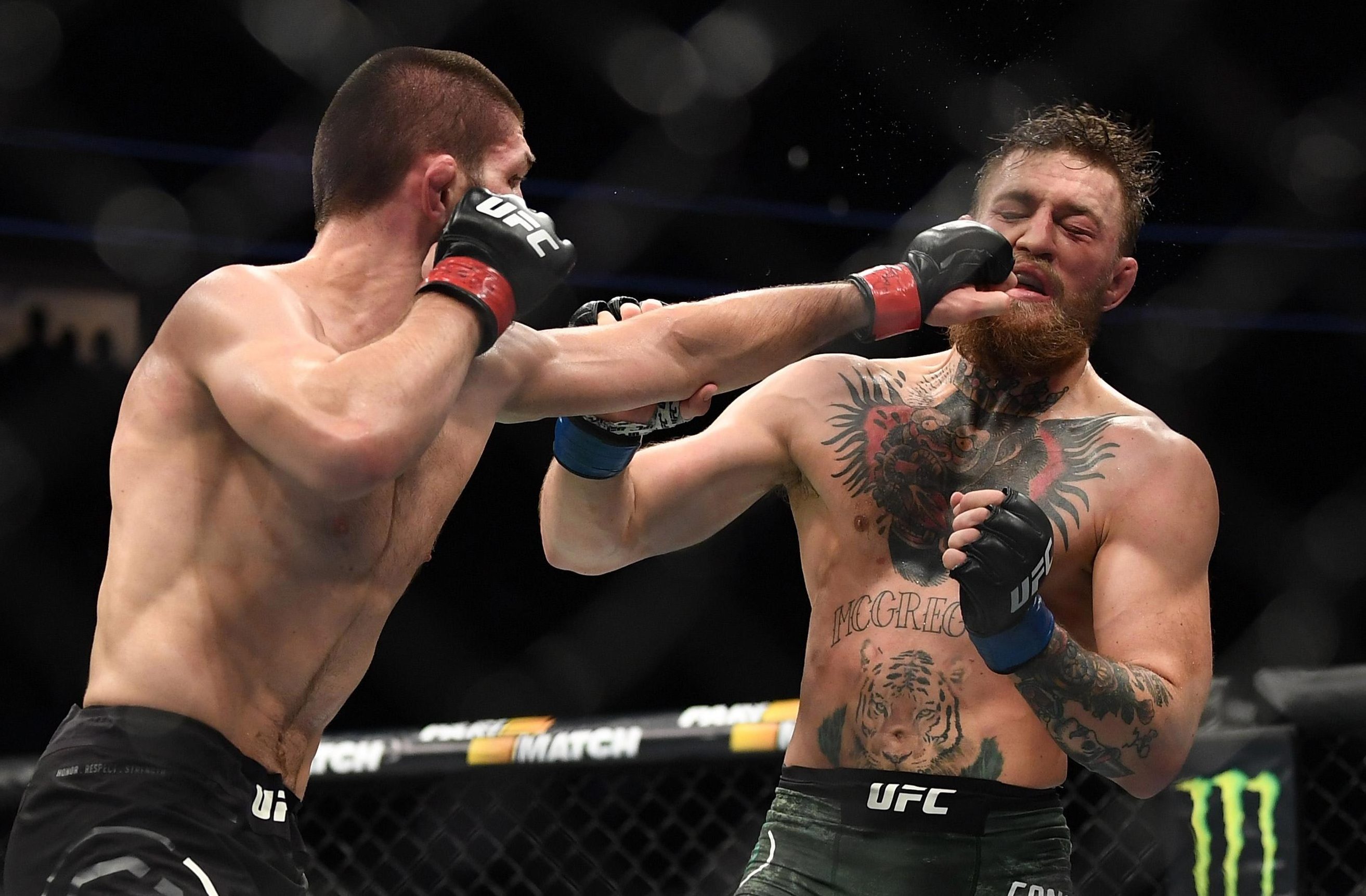 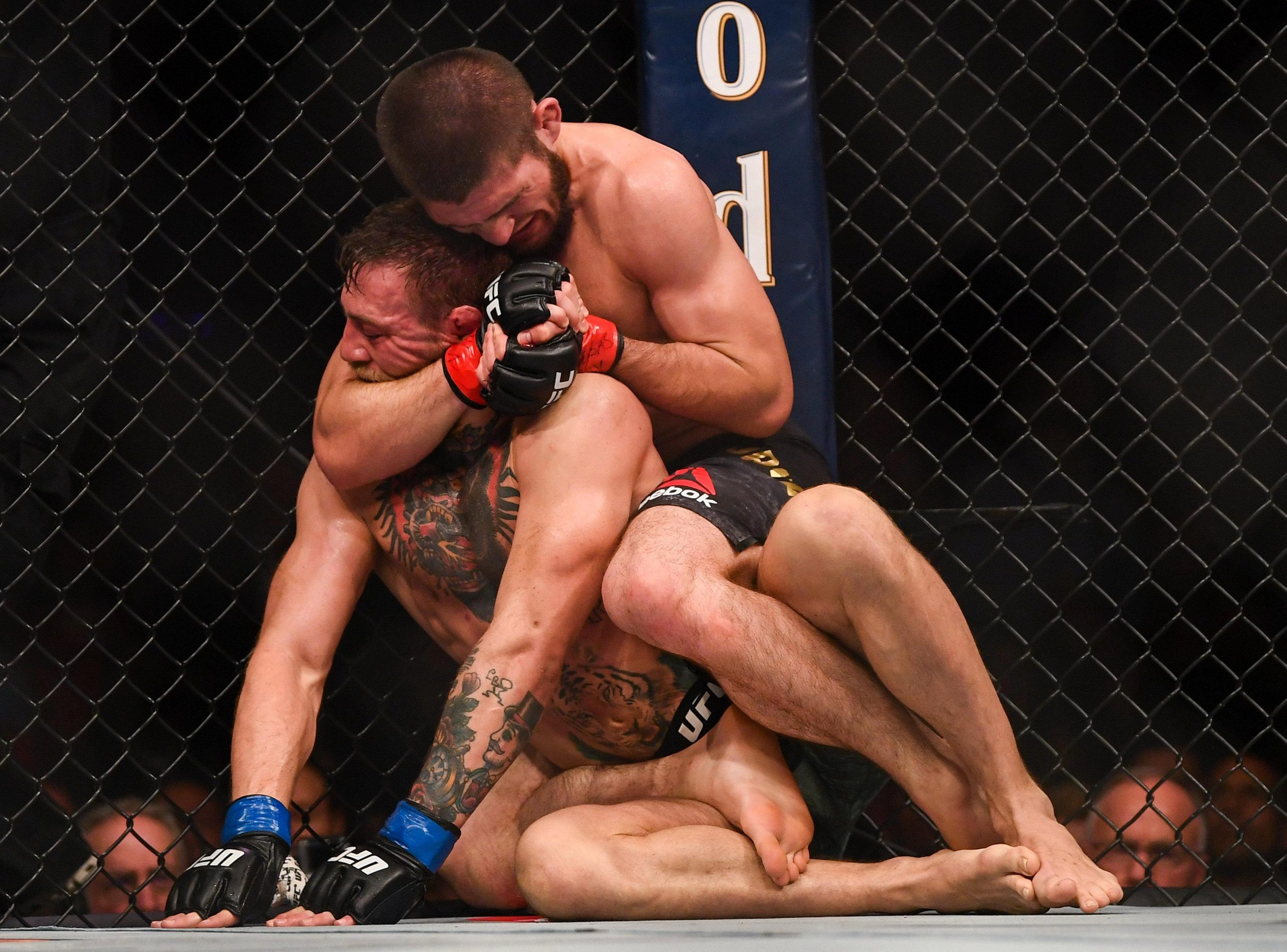 Before Khabib – who has been suspended by the UFC – added : "Of course I am the king. Because he [Mayweather] can not drop McGregor but I drop him easily.”

To which a delighted Ellerbe said: "You’ll get some of that work baby.” 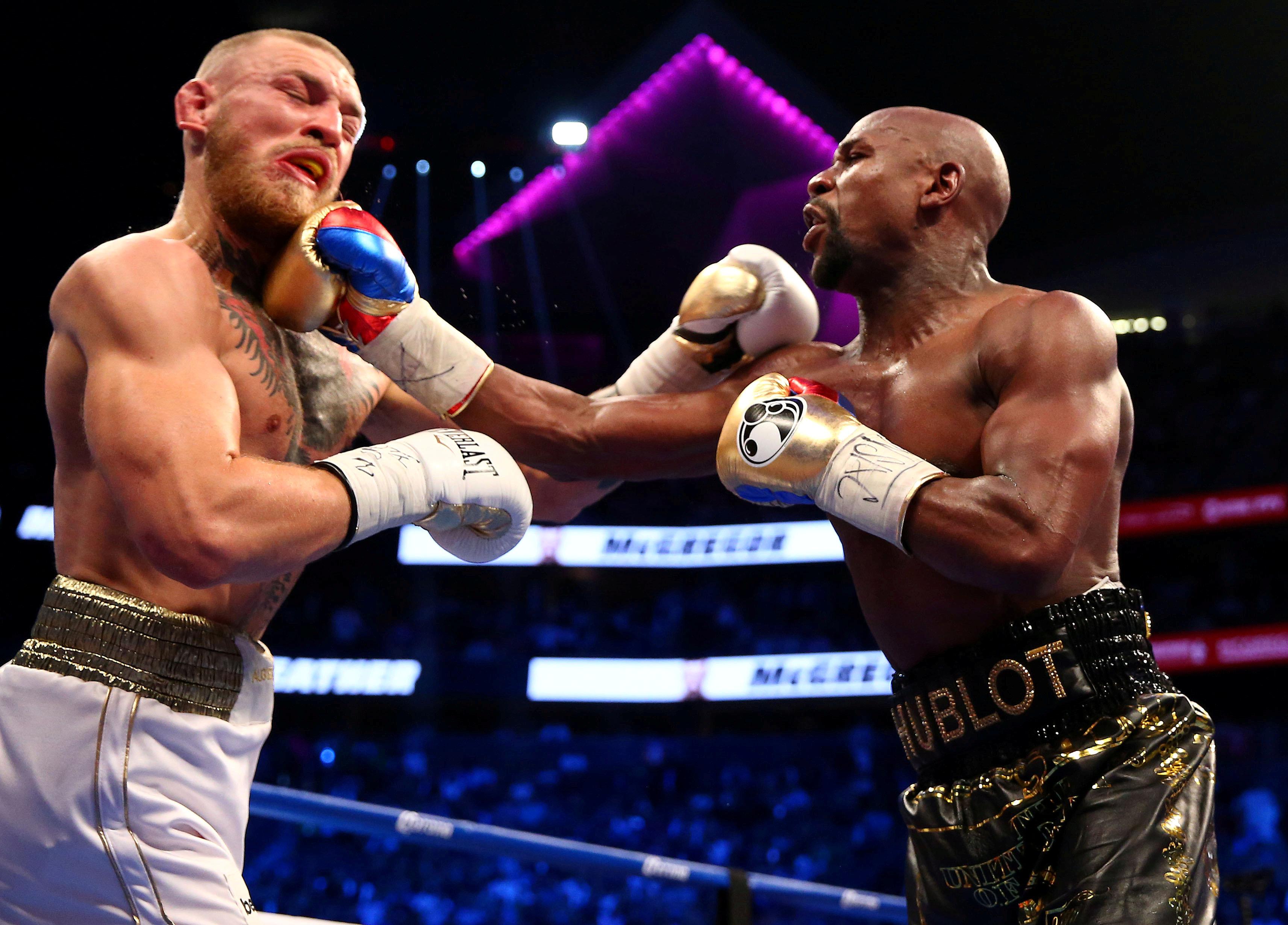 Mayweather was critical of Khabib's post-fight actions following his win over McGregor, as he climbed out of the Octagon and attacked his rivals coach Dillon Dannis.

The 41-year-old insisted the Eagle should be hit with a huge fine, claiming he was very unprofessional.

He said: "I'm not too familiar with the guy McGregor was fighting, but I know the guy he was facing was undefeated.

"McGregor is a tough competitor but McGregor's opponent jumped out of the ring and was fighting people in the crowd so, very unprofessional.

“It's going to be a huge fine I'm pretty sure because with my fight against Zab Judah, there was a crazy melee in the ring and a huge penalty – a huge fine. If I'm not mistaken, seven figures.

"Not to me, but could have been to Zab Judah or my uncle Roger or even Leonard Ellerbe, so I know when a guy's jumping out of the cage into the audience and fighting different people, the fine is going to be crazy.”

However, it remains to be seen what the next step is for the retired Mayweather, with talks being held over a rematch with Manny Pacquiao next year.