Canavan will return to club land as the Knights' director of football, replacing the outgoing Darren Mooney, who has been instrumental in their rebuild. 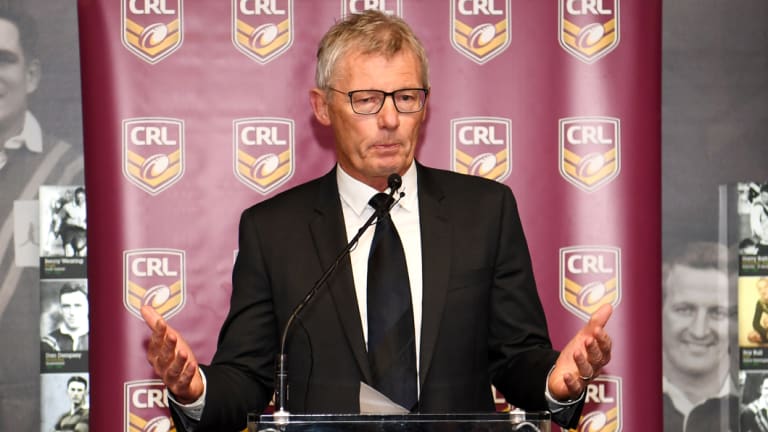 Next move: Brian Canavan, at the launch of Andrew Johns Cup and Laurie Daley Cups earlier this year, is joining Newcastle.

He had previously been chief executive of the Sydney Roosters and spent four months as the Gold Coast's chief operating officer.

The NRL recently split the head of football job into two positions following criticism of the standard of refereeing this year.

Former Titans boss Graham Annesley has already been appointed as the head of elite football and will oversee the league and the running of the officials.

Luke Ellis will take on the position of head of game development, participation and pathways.

Greenberg credited Canavan with increasing participation and being integral in the establishment of the NRLW.

"These achievements have set the game up for success well into the future," Greenberg said.