Big things are expected of the Yorkshire side this season having shocked the Championship with the appointment of the 65-year-old former Argentina, Lazio and Marseille boss. 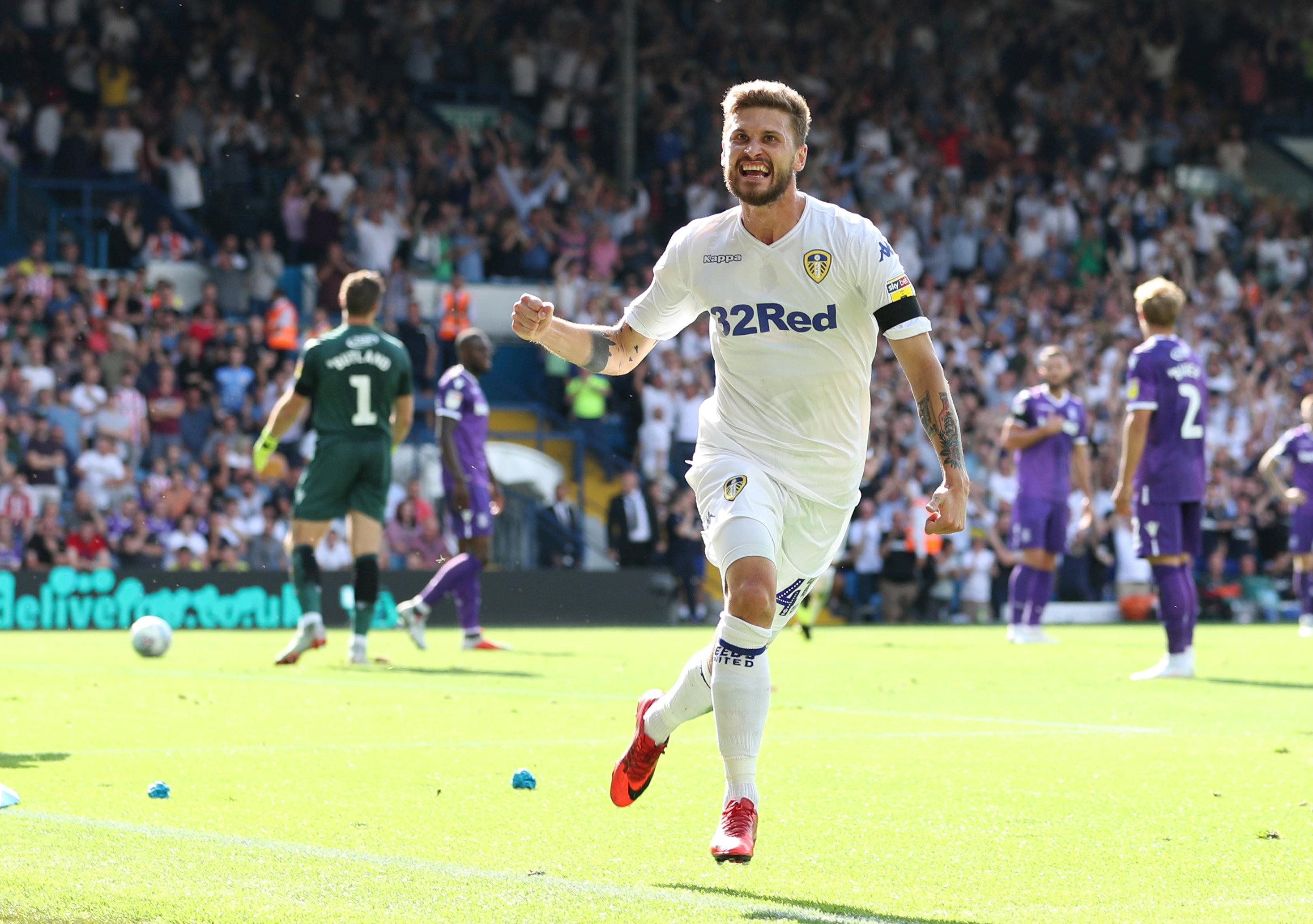 And they were good value for the three points against a bedraggled Stoke outfit today, with their new boss Gary Rowett clearly with things to work on.

Goals from Mateusz Klich, Pablo Hernandez and Liam Cooper cancelled out Benik Afobe's penalty for the Potters to seal a 3-1 victory.

And it was a miserable return to Championship action for Stoke's in-demand keeper and England World Cup man Jack Butland.

Not only did he concede three, but the second netted by Hernandez will give him nightmares as he spilled the ball into the net. 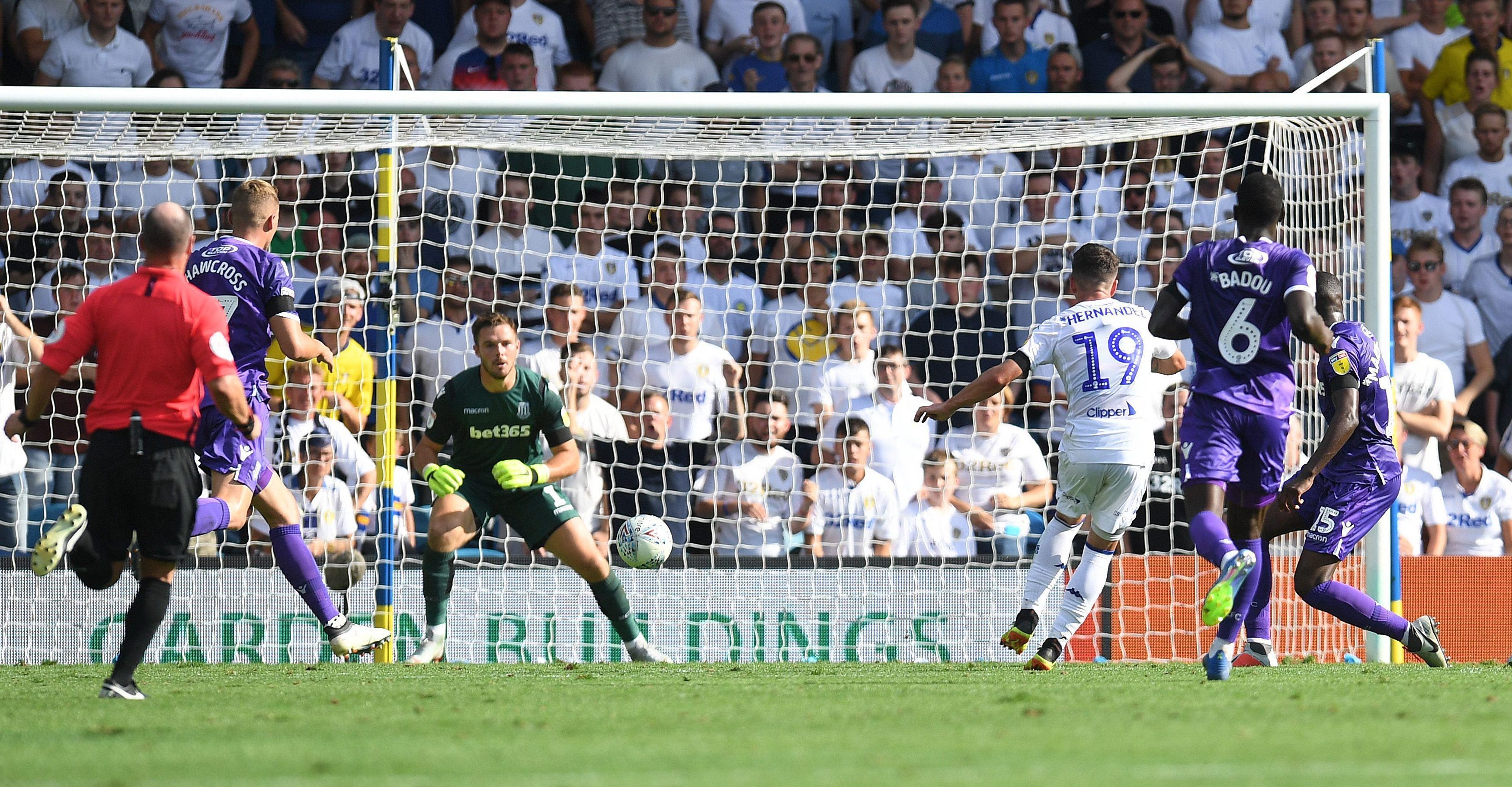 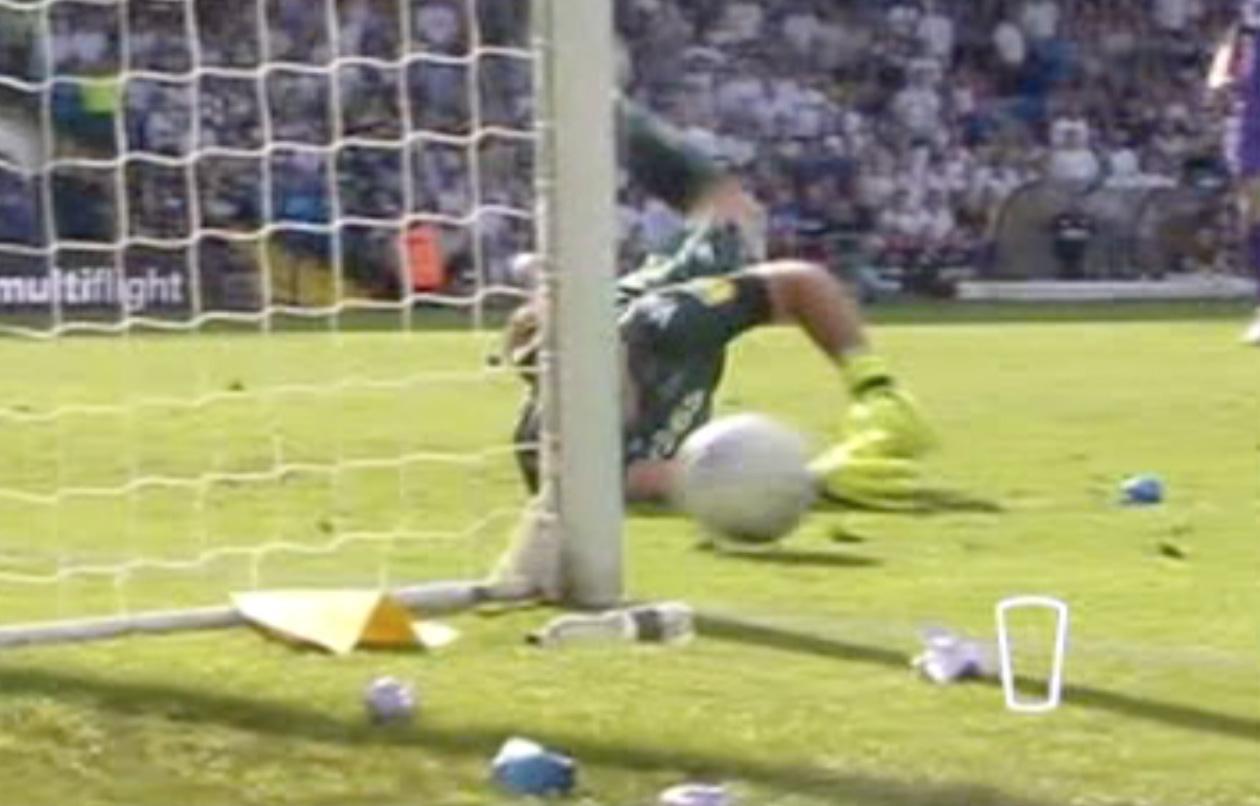 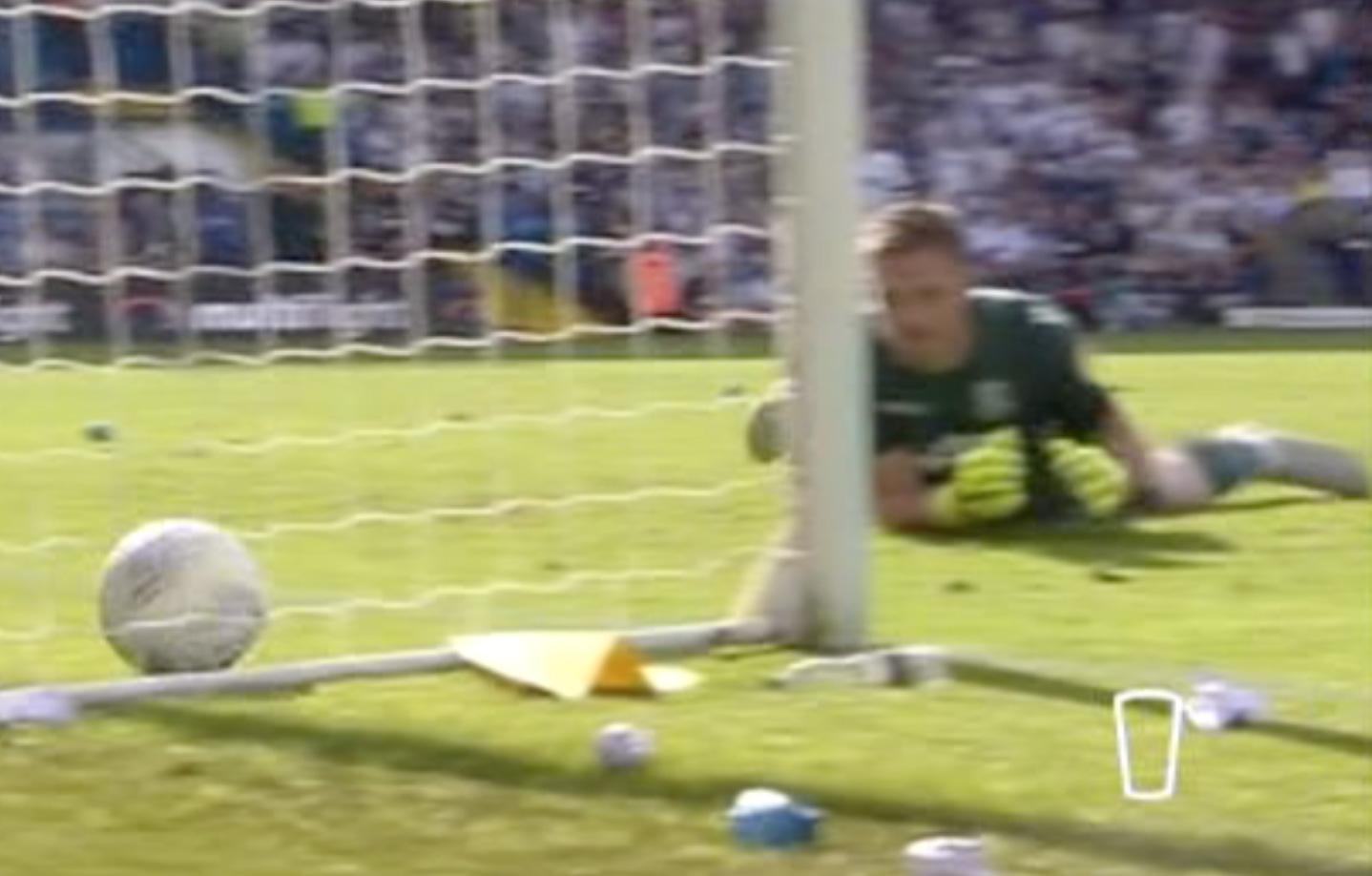