The England Under-21 midfielder was on a night out while on loan with Aberdeen from Norwich when he is said to have boasted to a group of people who he did not know that he earned more in a month than they did in a year. 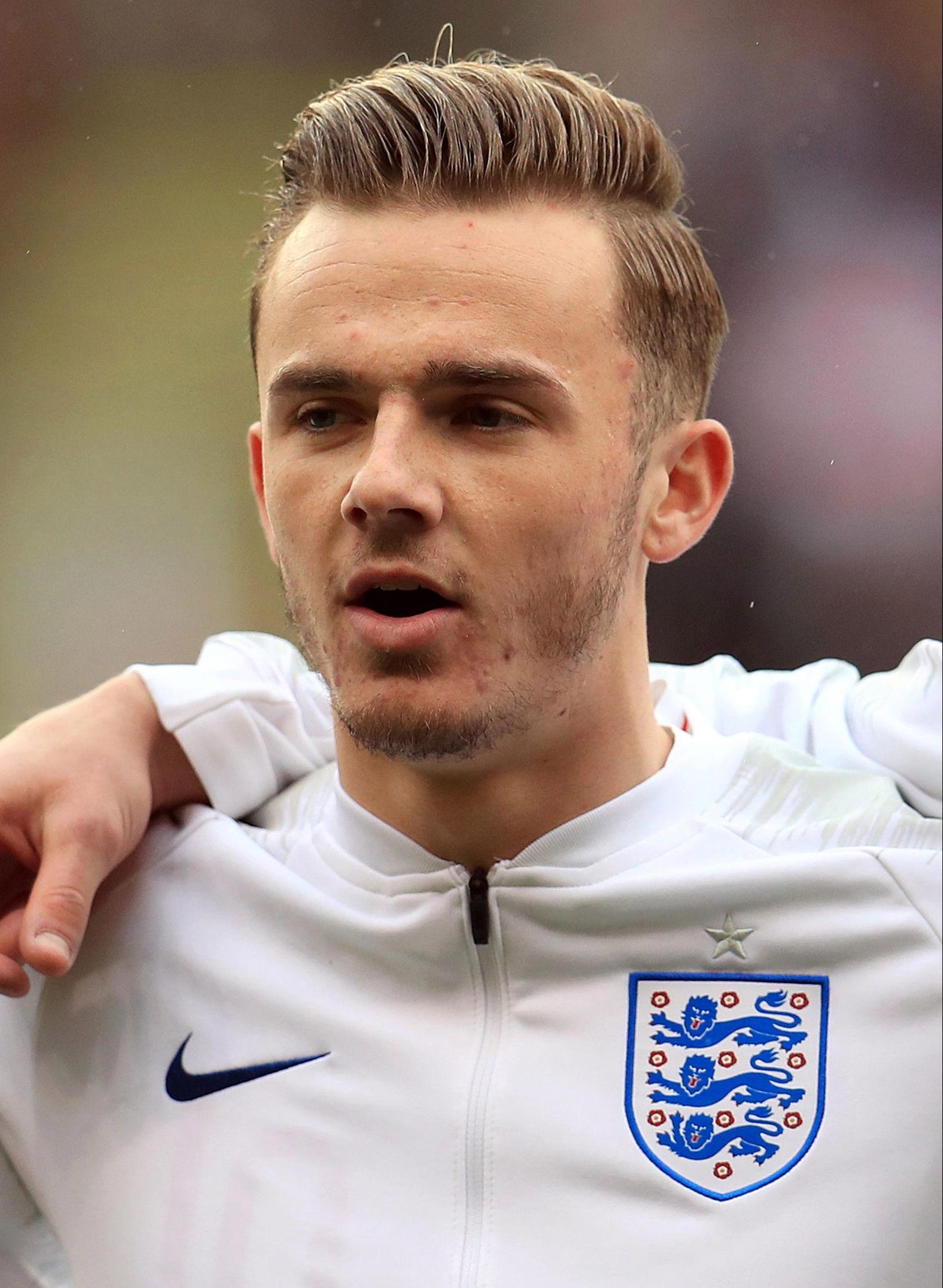 Maddison's friend Nathan Cadby was accused of inflicting grievous bodily harm by hitting one of the strangers for not recognising the footballer.

But a jury at Ipswich Crown Court today found Mr Cadby, 21, not guilty of attacking James Brown in the early hours in Norwich during October 2016.

Mr Cadby told the court he acted in self-defence as Mr Brown had stood up and acted threateningly. 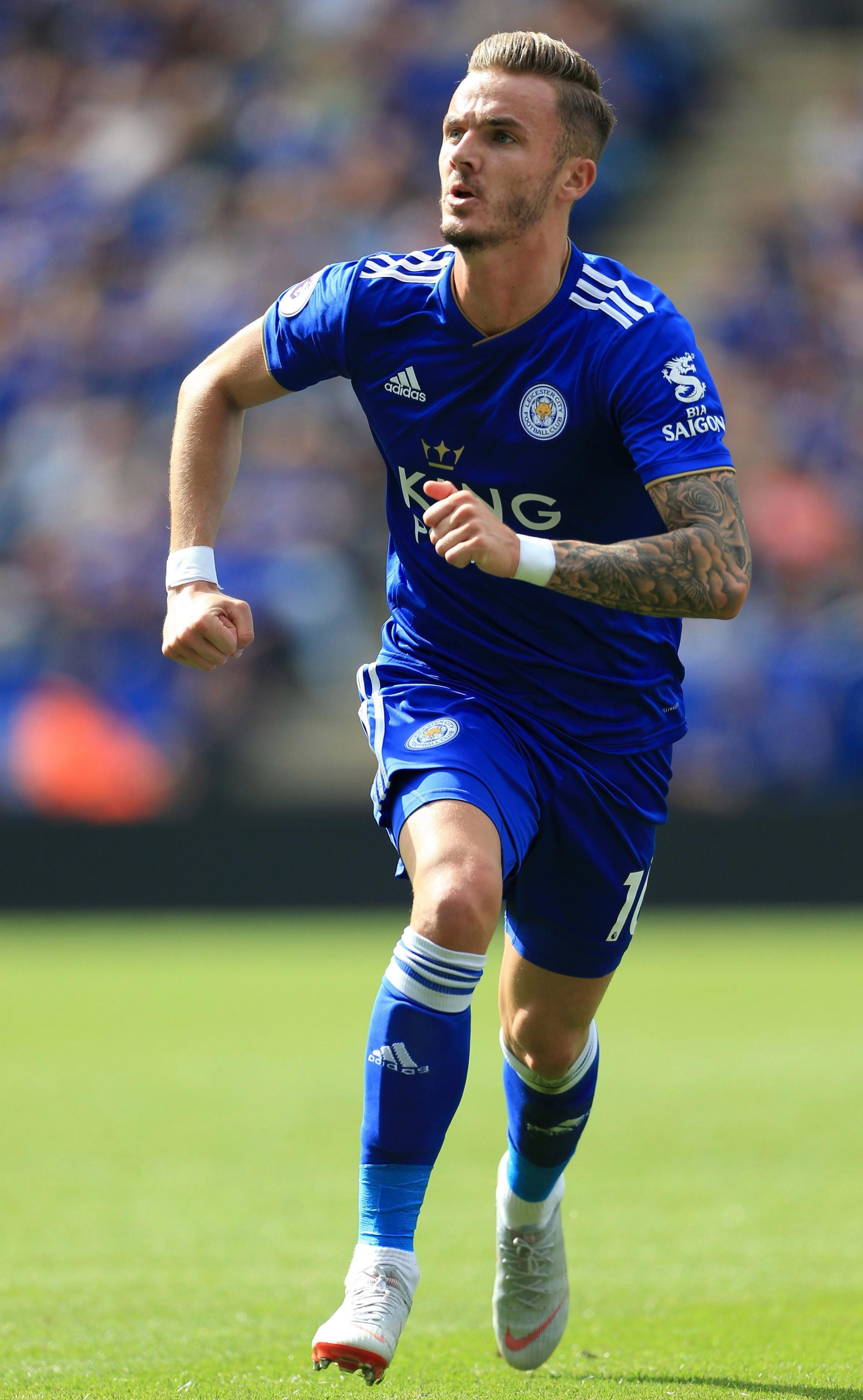 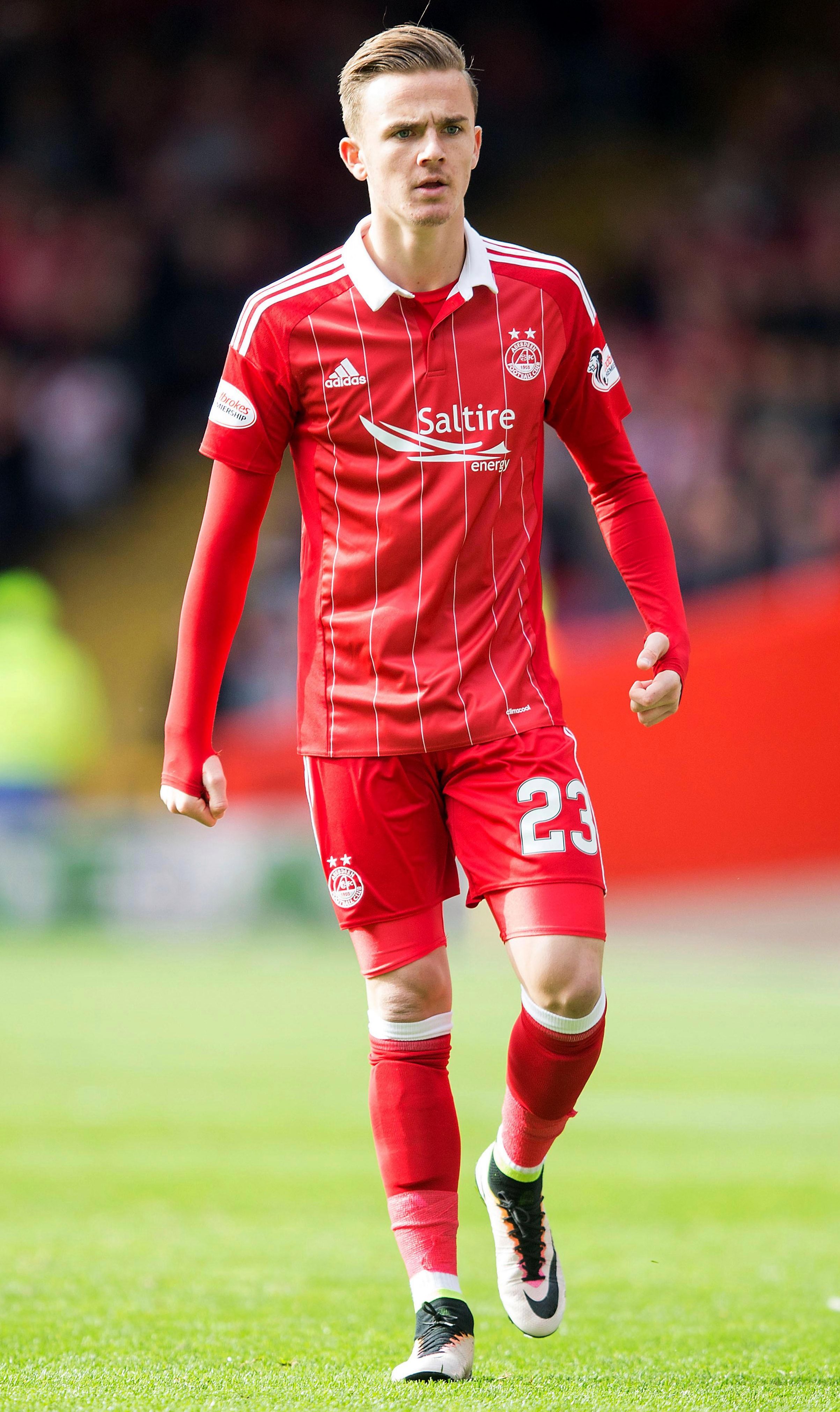 Judge Peters told the court Mr Brown had been waiting for a taxi at a bus stop with friends when Maddison approached them.

Maddison, 21, is said to have asked in a "quite friendly" exchange: "Do you know who I am?"

Mr Brown told the court: "We said, 'We don't know. Why would we?

"He said, 'I'm James Maddison, I play for Norwich City'. 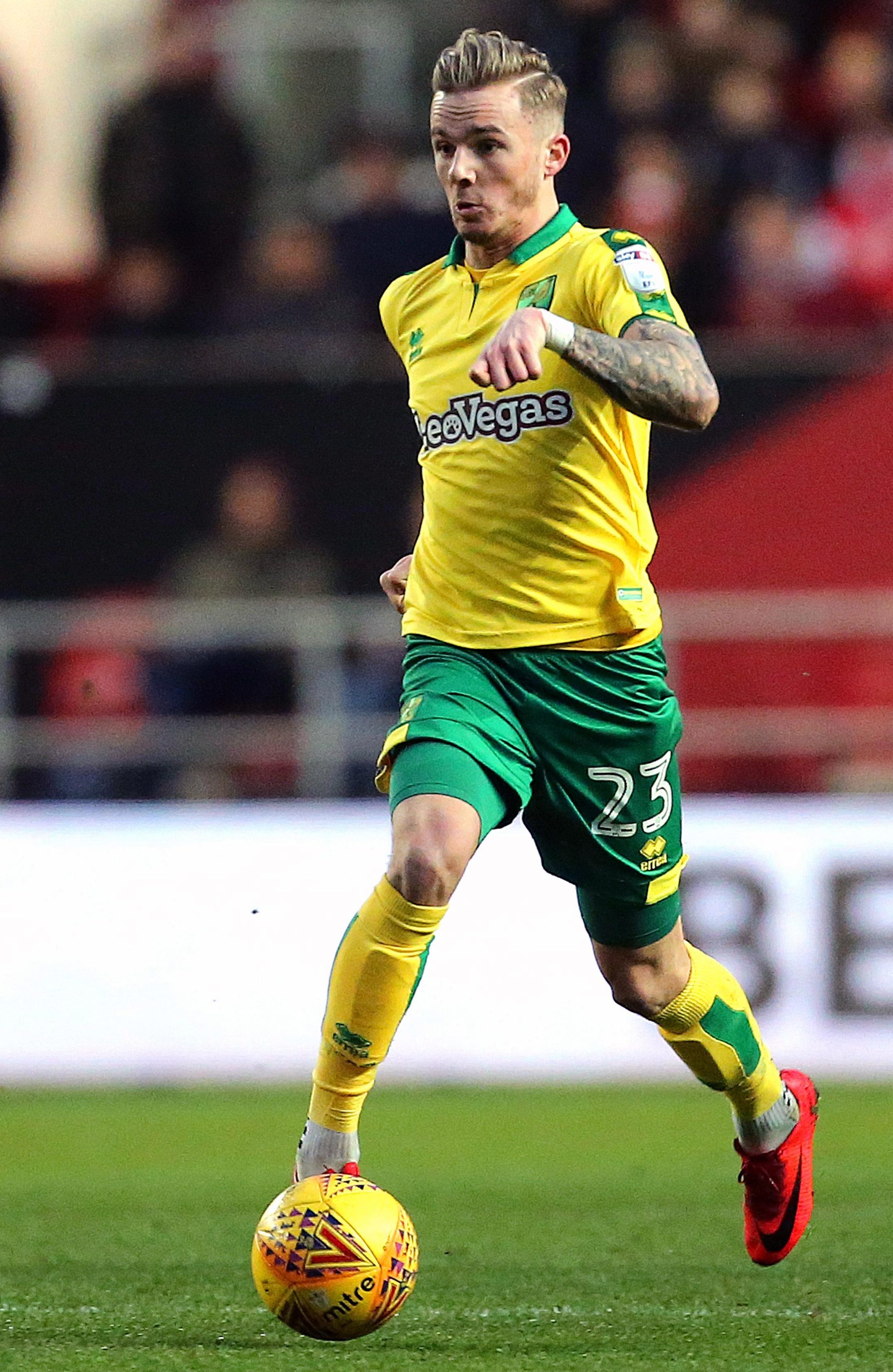 "When we said we didn't know, he changed a bit and started talking about his trainers.

"He didn't ask what I did. He said his shoes were worth more than our outfits."

Mr Brown said another man then went up to him and told him: "You should know who he is."

He said that man then gave him a "slap" in the face and punched him when he stood up.

He said he had merely gone over to Maddison to hurry him up before they went back to his flat.

Mr Cadby said he only punched Mr Brown when he got up because he "thought he was going to punch me or headbutt me or something".

Jonathan Goodman, defending, told the jury: "It's perhaps slightly unusual, even for a young man, to want to boast to three strangers about how much they earn, clothes and shoes, and you may think that's quite peculiar.

"He left them perhaps bemused but laughing at him."

Maddison has started both Leicester games in the Premier League so far aftre joining from Norwich in the summer for £20million.