The Anfield boss is widely perceived to have had a great summer transfer window. 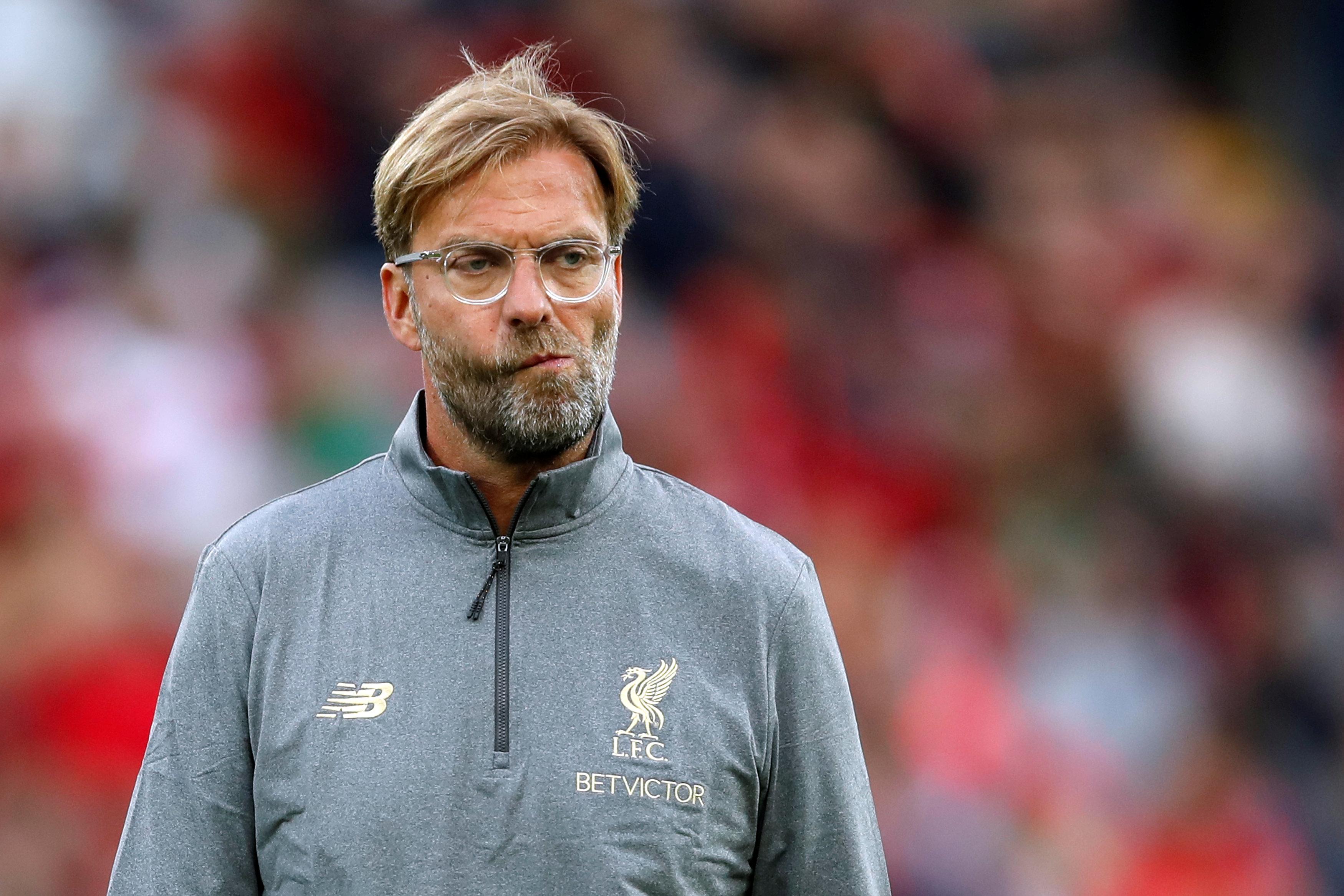 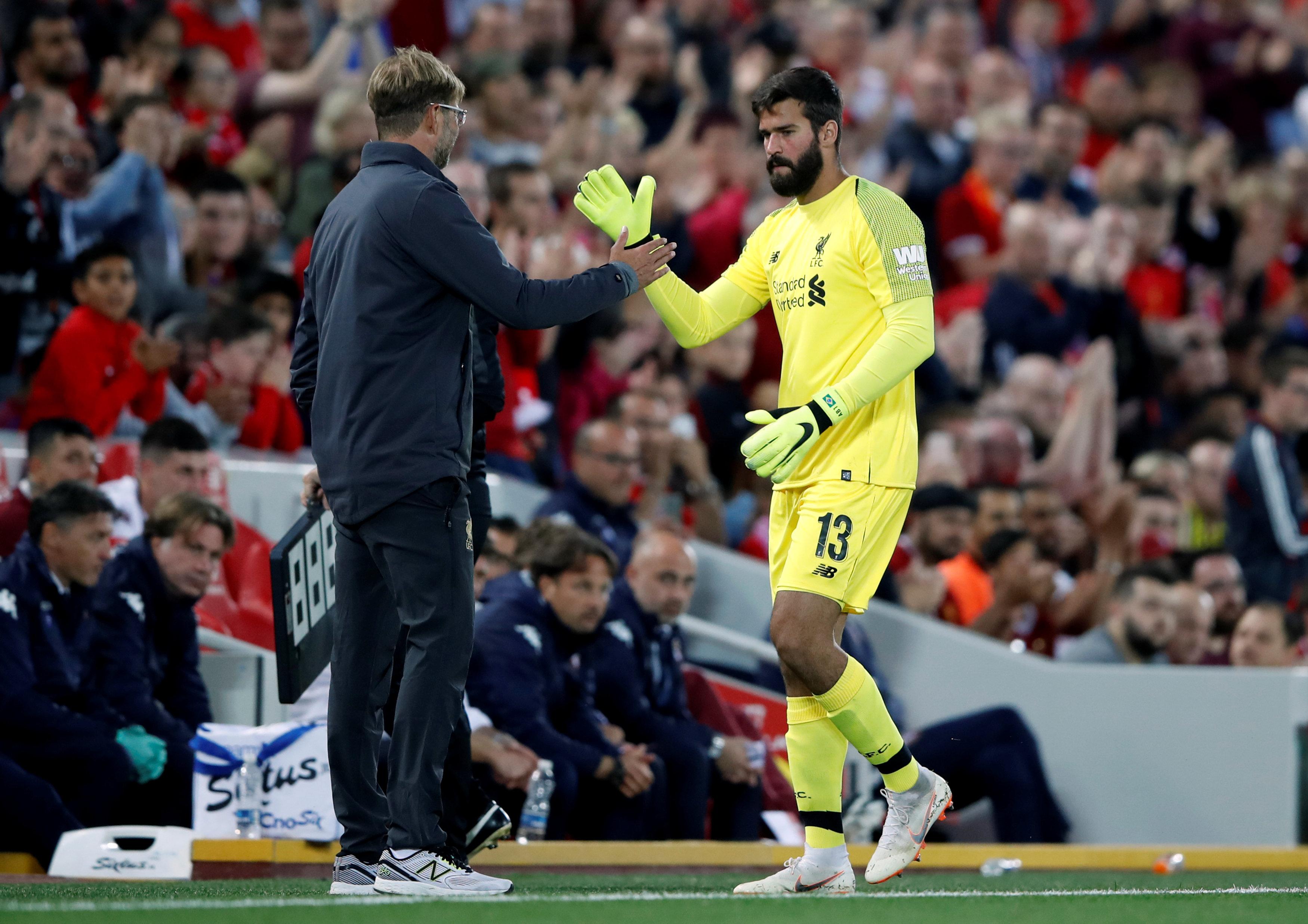 He brought in goalkeeper Alisson, midfielders Naby Keita and Fabinho as well as winger Xherdan Shaqiri.

And he compared Liverpool to the iconic Sylvster Stallone character Rocky Balboa in one of his epic fights with arch enemy Ivan Drago.

Klopp joked: "We are still Rocky Balboa and not Ivan Drago.

"We have to be more consistent. More clinical. More aggressive in the right moments. We need to improve everything. 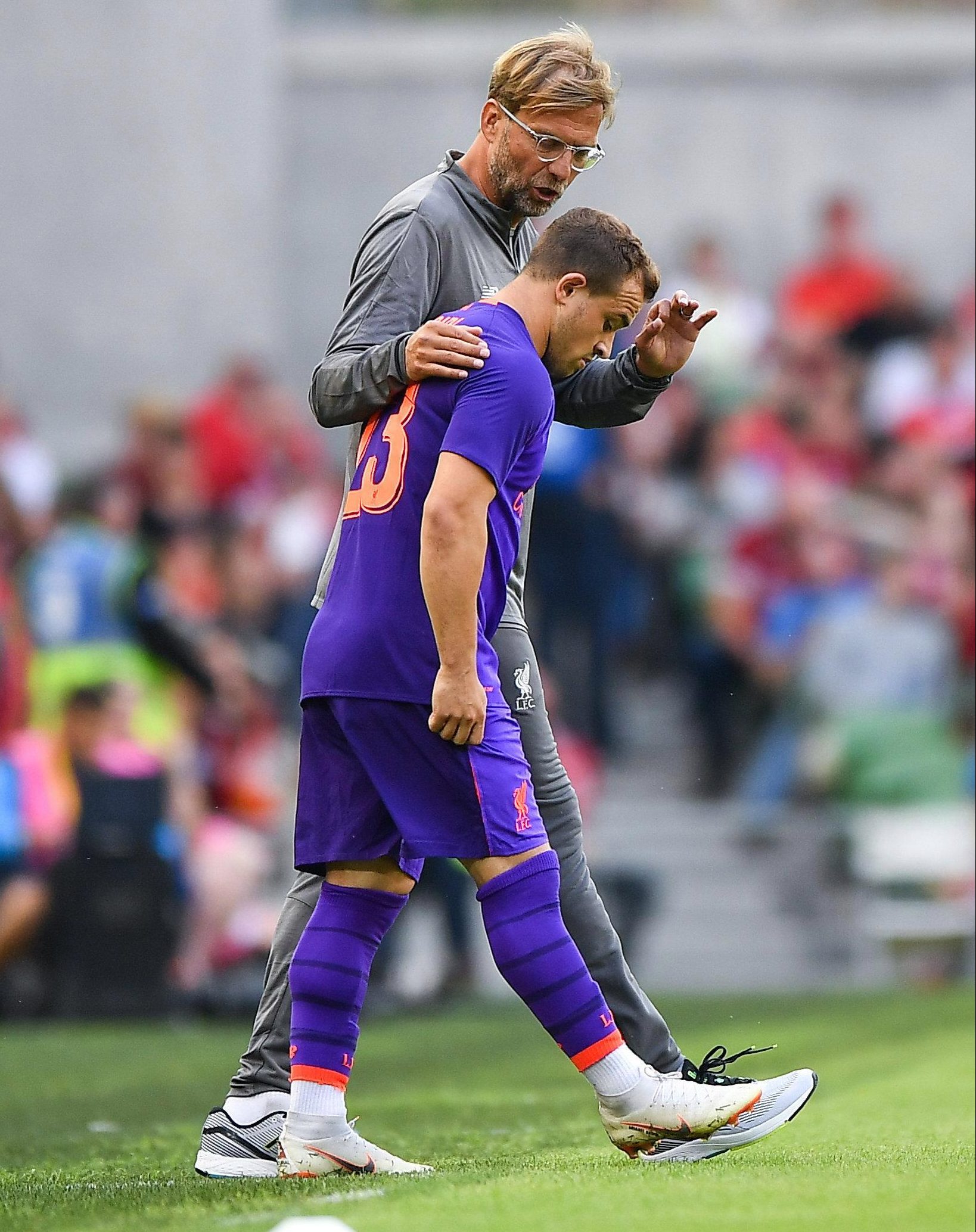 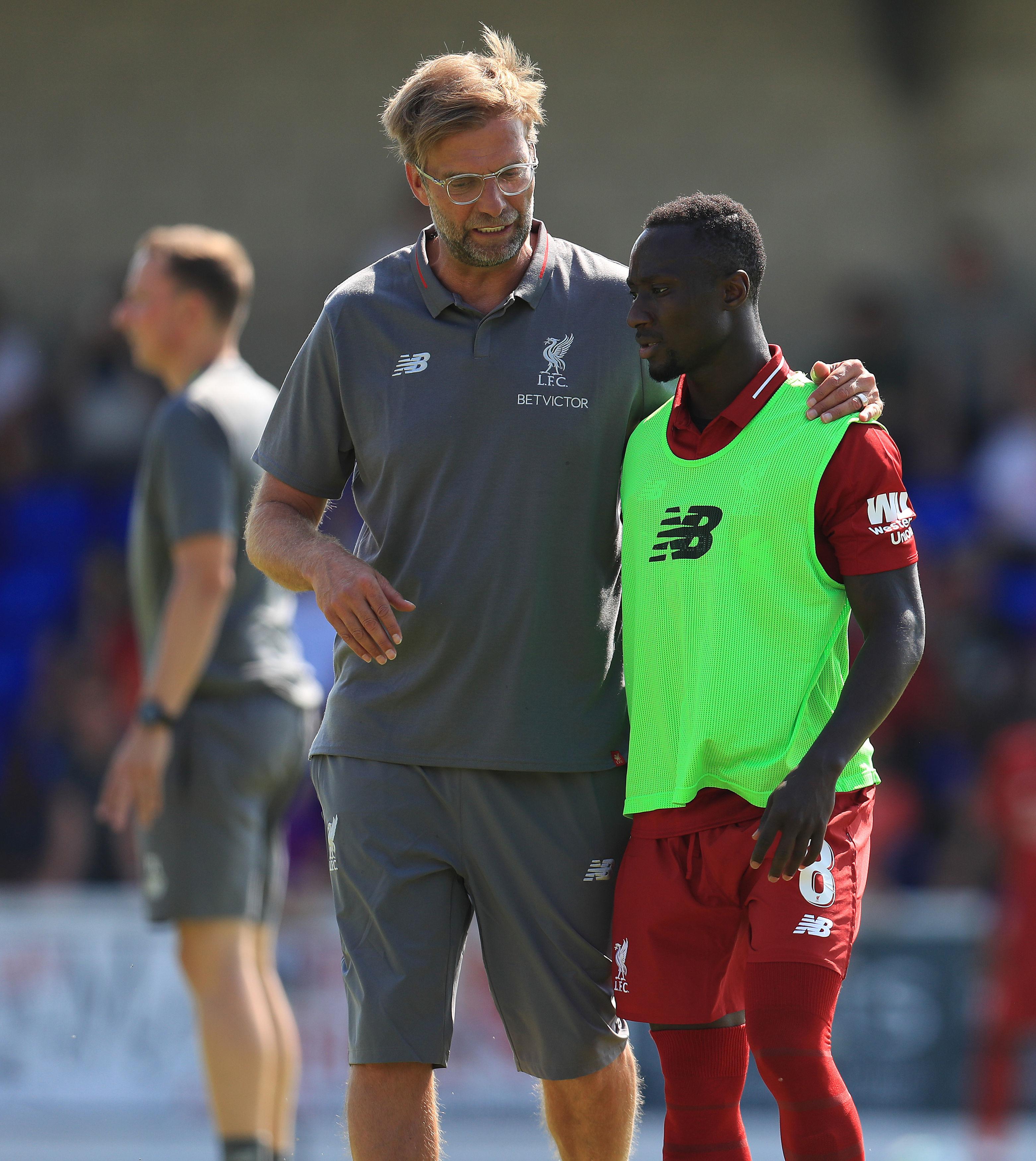 "We have to be in a championship mode. We jump into the water and we dive until we don't have oxygen anymore. That's the plan.

"A lot of people think because of the transfer window we will [challenge more] — but that's not how it is."

Liverpool head to West Ham for their first game of the season on Sunday afternoon.

But he is also hoping for some luck this season if they are to push Pep Guardiola's free-flowing City all the way. 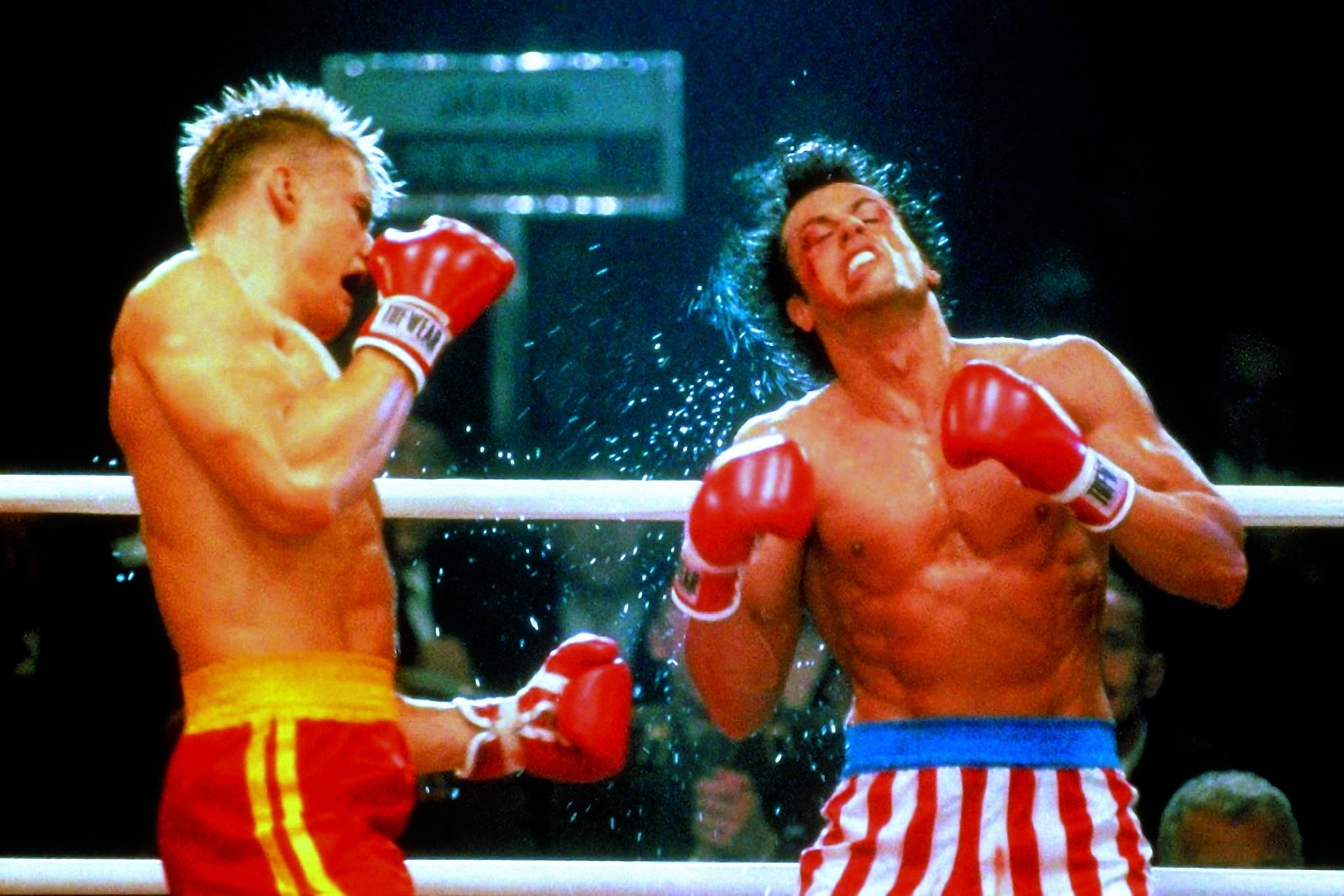 And that means closing the 25-point gap they had to City last term as the Reds finished fourth on 75 points.

Klopp added: "Someone gave me the unluckiest team article.

"It's about losing them in other games."