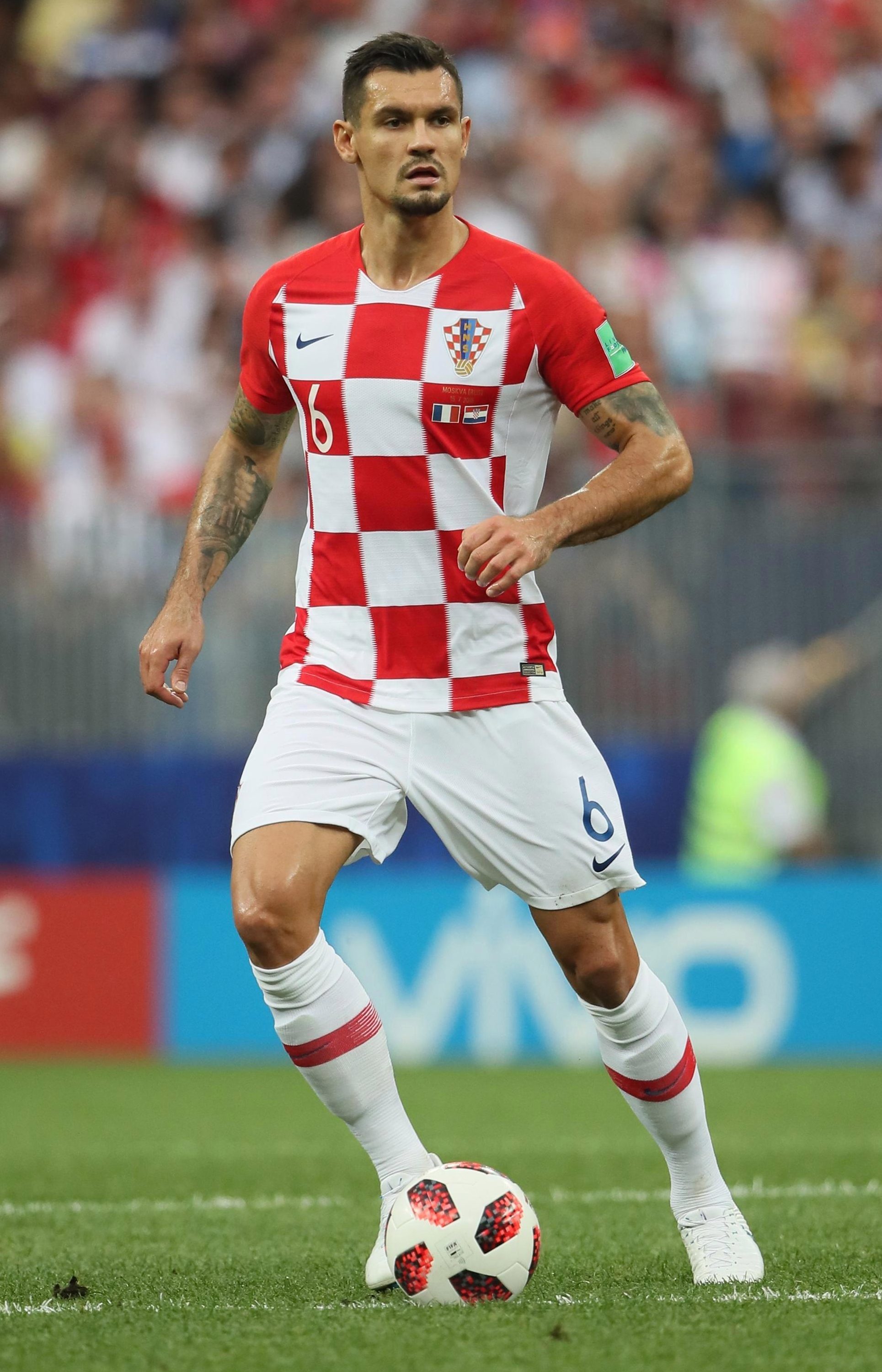 Klopp said: "He is not fit. Let me say it like this, last year he already had a few problems with that but he could obviously play – and played really good.

"But I am pretty sure it will settle in the next one, two or three weeks.

"In that time he can probably for sure train already, but not the full programme, so that will then take time." 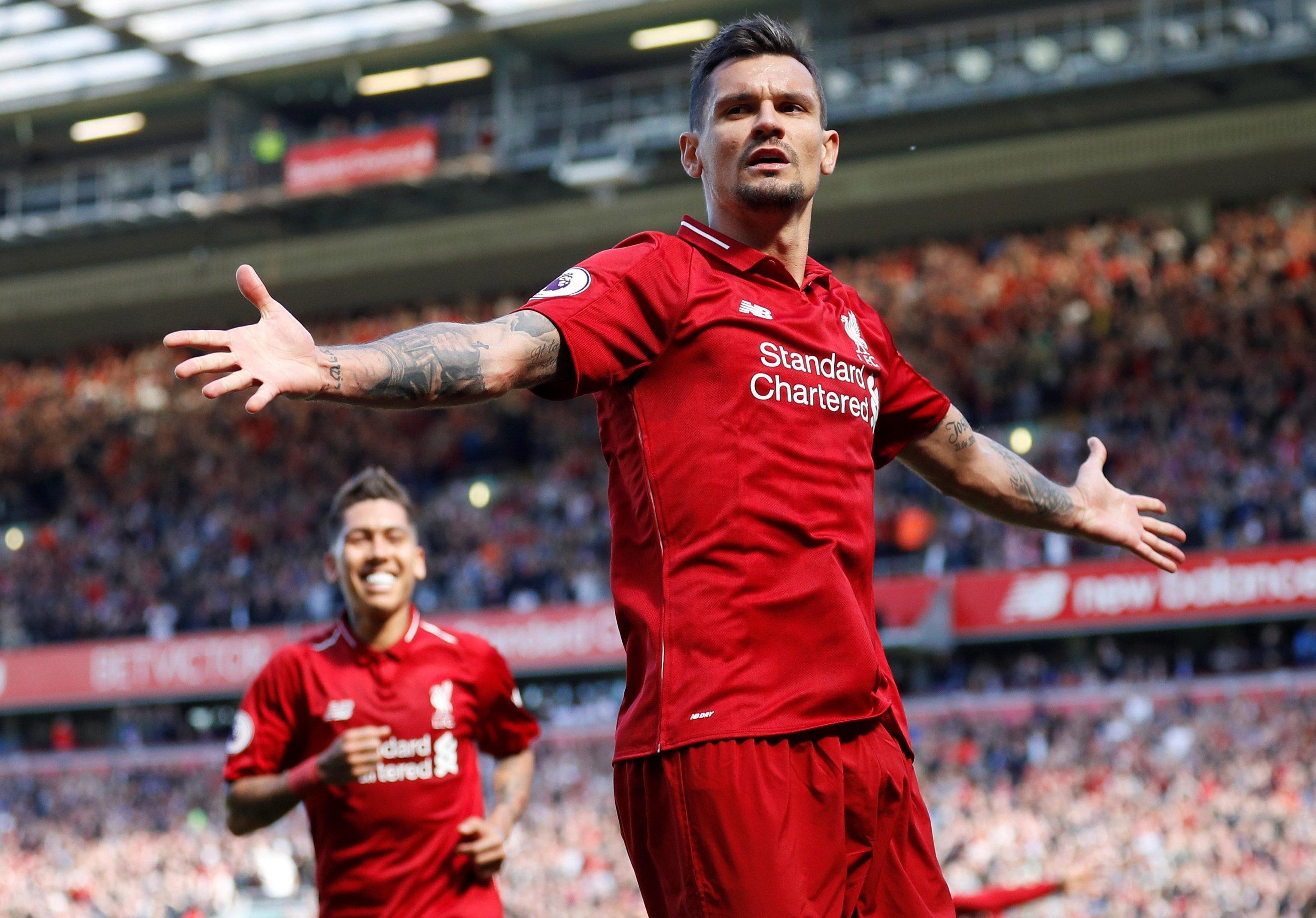 And he is not expected back until after the international break early next month.

That means Lovren could return to Klopp's squad away to Tottenham in the Premier League on September 15. 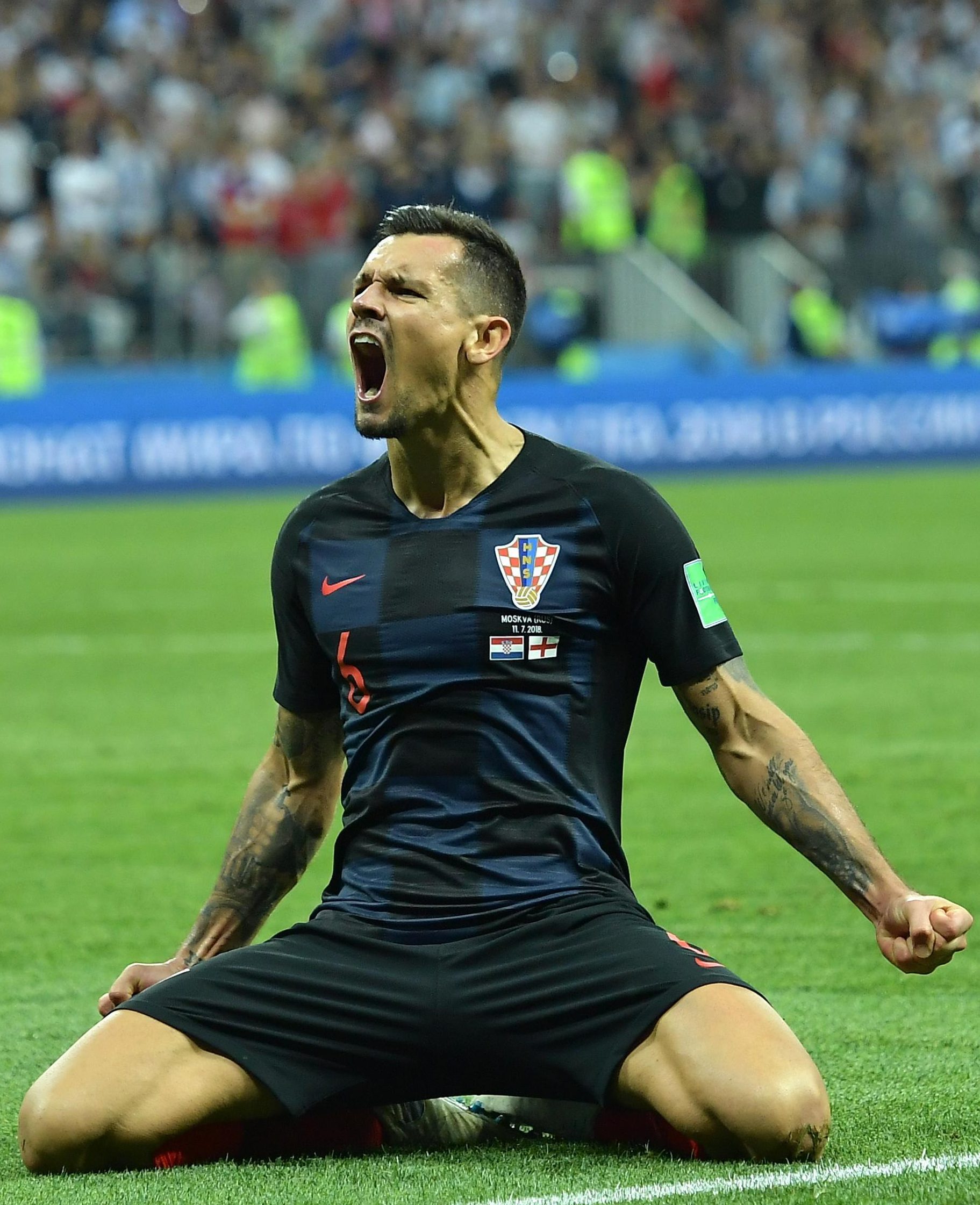 So far, though, he has been unable to undertake full training with the Reds since returning late after the World Cup.

And he will miss their next three Prem games, against Crystal Palace, Brighton and Leicester City. 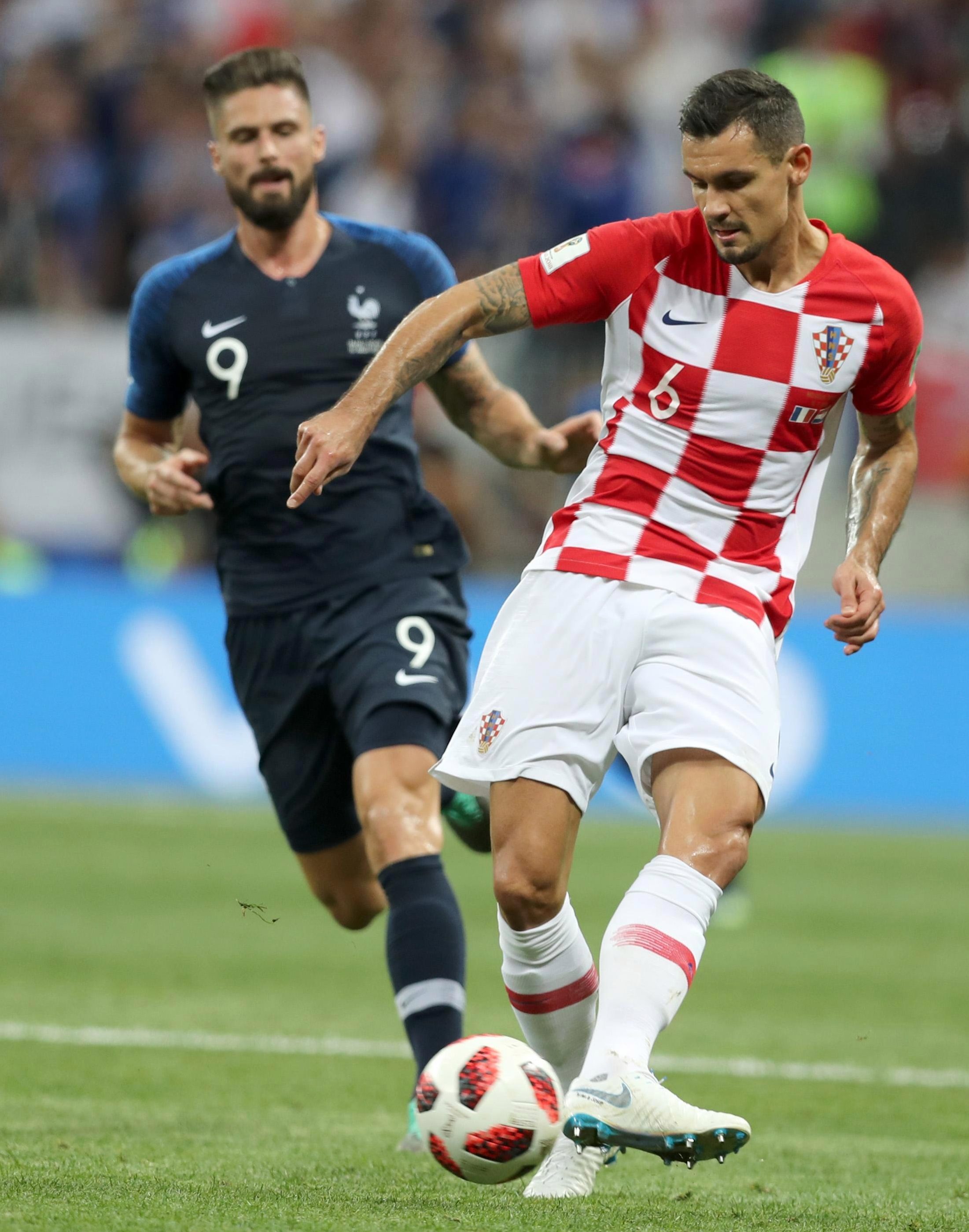