Video footage emerged on Saturday night of the forward mucking in – just hours after helping the Reds to their fourth successive win of the season. 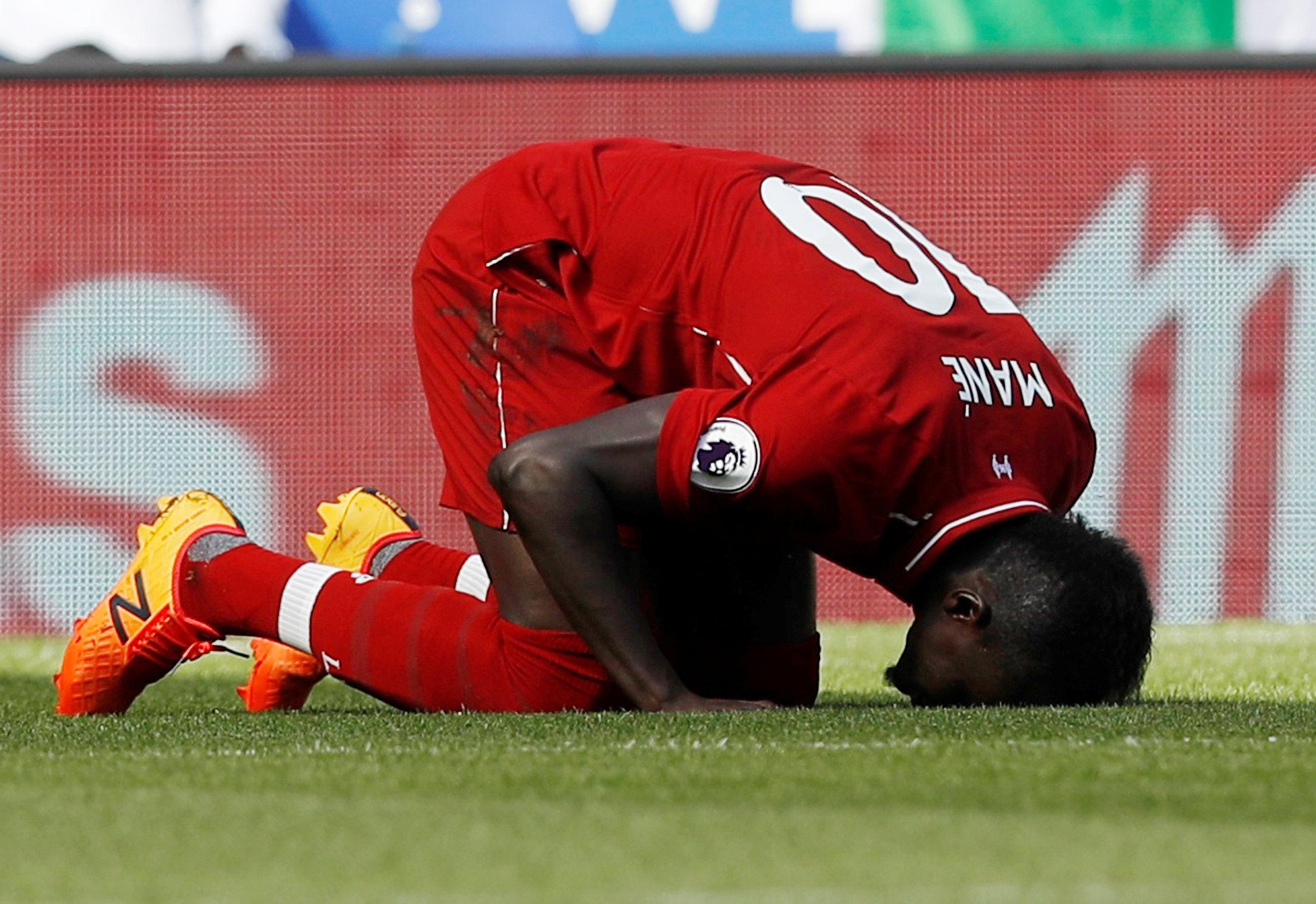 The footage shows Mane filling buckets with water while a young boy uses a pressure washer on the floor.

According to users on social media, the video was taken at the Al-Rahma Mosque in Mulgrave Street, Liverpool, where Mane is a regular visitor.

Mane celebrates all his goals by performing sujood – touching his head on the floor and praying – and did the same against Leicester after opening the scoring in a 2-1 win.

The video has already been viewed nearly 400,000 times in less than 12 hours but has been passed around on WhatsApp and other platforms. 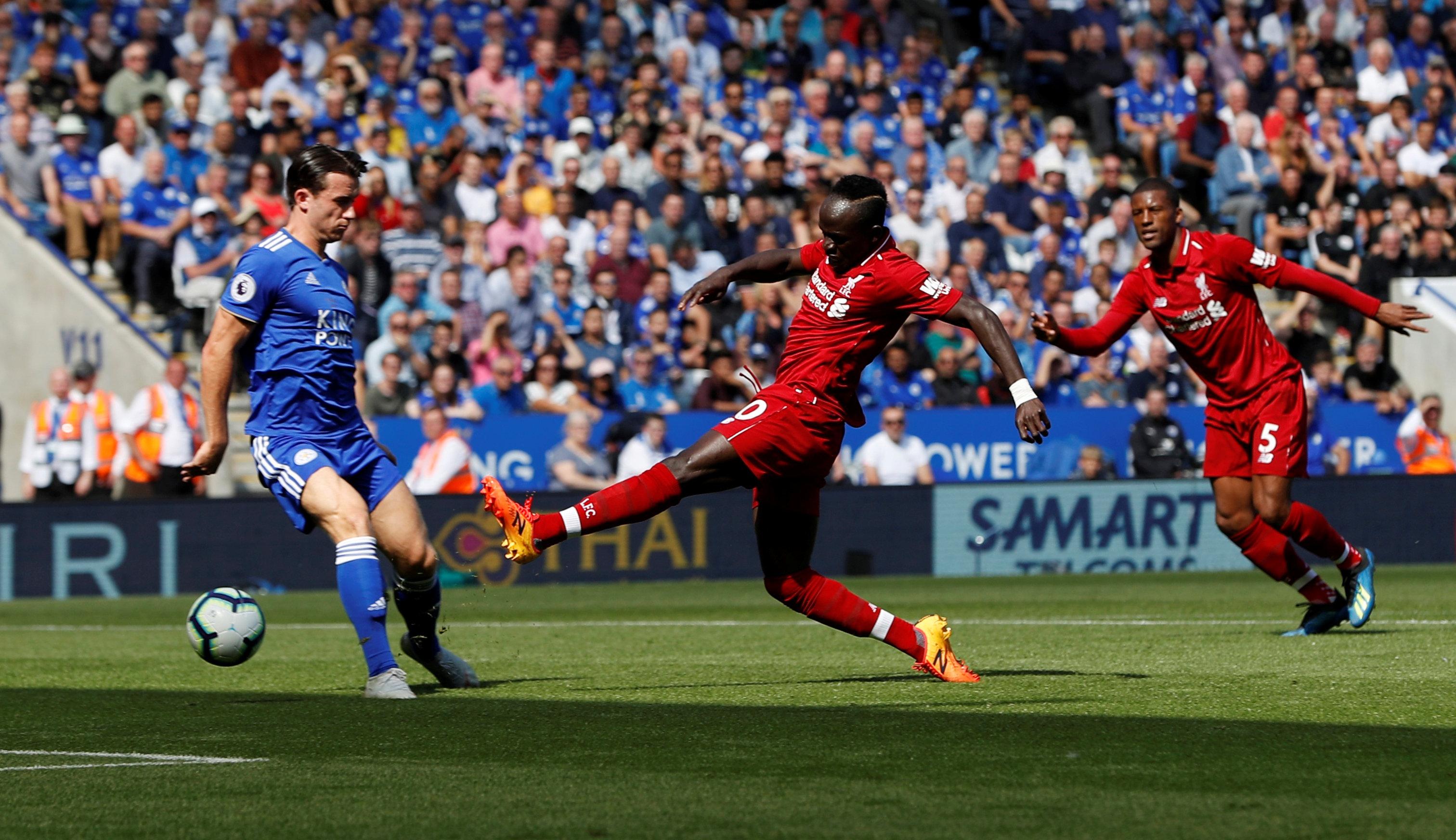 Another said: "What a guy!"

It's not 100 per cent clear Mane is the man in the video, although someone shouts his name during the clip.

He is said to have paid out £200,000 to help build a school in his village of Bambaly, Senegal, and is also helping the fight against HIV in Malawi.

Mane told the Liverpool Echo in April: "It's an initiative that is close to my heart.

"It's something that I am very happy to do. It's important to help people.

"They approached me about the initiative, and it became clear I was maybe the right person to help.

"When they told me about it, I was very, very happy to help out. I'm looking forward to doing my bit."