City have snapped up the 21-year-old from Eredivisie club PEC Zwolle in a move that has gone under the radar in a summer of big spending in the Premier League. 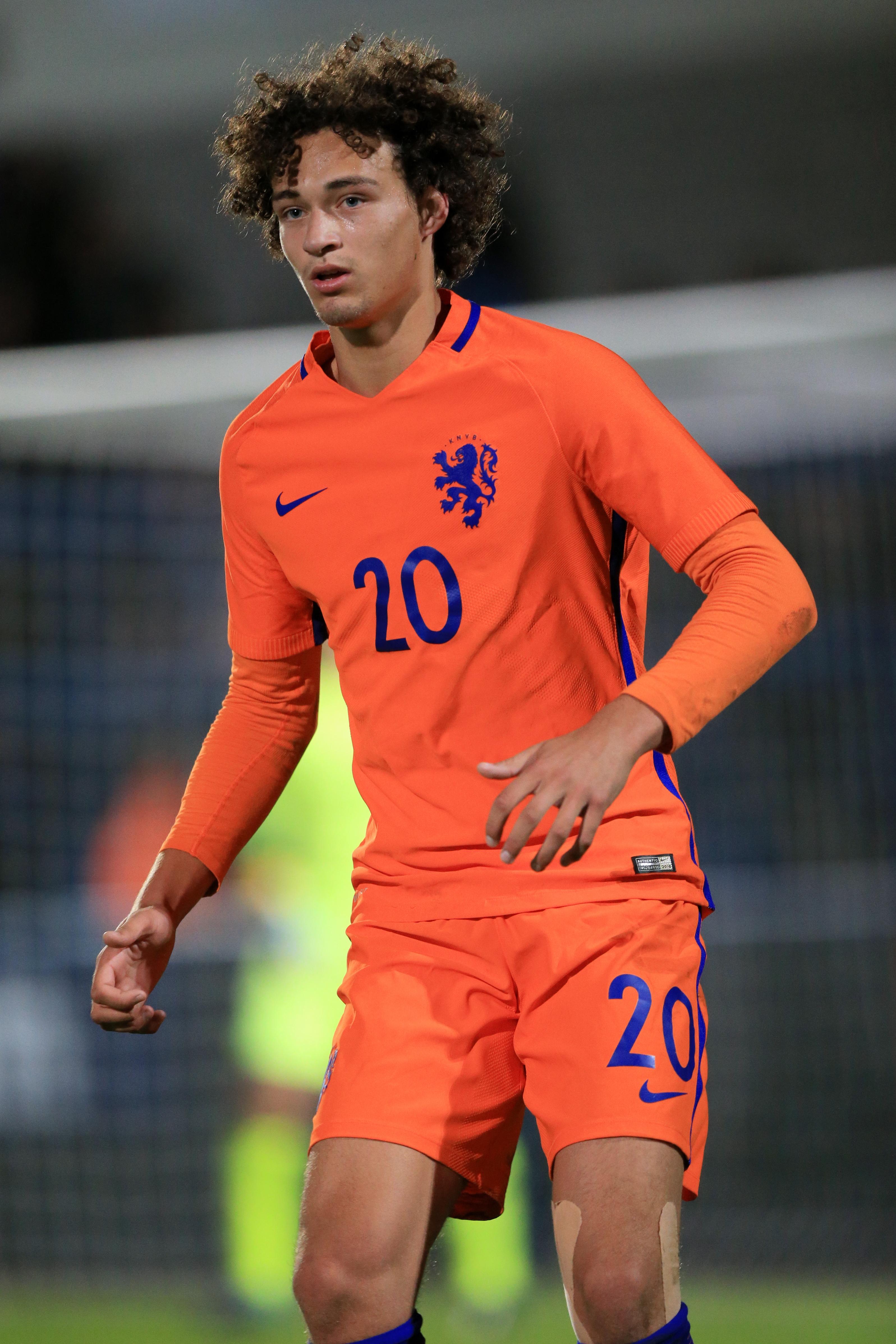 Sandler came through the system at Ajax but has made an impression since moving to Zwolle.

The Dutch under-20 international can also operate in the holding role in midfield, and is understood to be viewed as a player with potential to develop under Pep Guardiola.

City had been tracking the player over the past year, and first opened talks with Zwolle in January about agreeing a deal.

It is believed they have paid £2.5million to the Dutch club for the youngster, who has agreed a four year deal at the Etihad Stadium.

City have been operating shrewdly in the transfer market trying to identify young players who can be nurtured through to first team regulars.

And the prospect is that Sandler will either spend a year in the development squad or sent out on loan to continues his development with the view to being drafted in to Guardiola's first team squad in a year.