City's club chief executive Khaldoon al Mubarak has revealed that he also asked Pep Guardiola to speak with Messi to try and seal the deal. 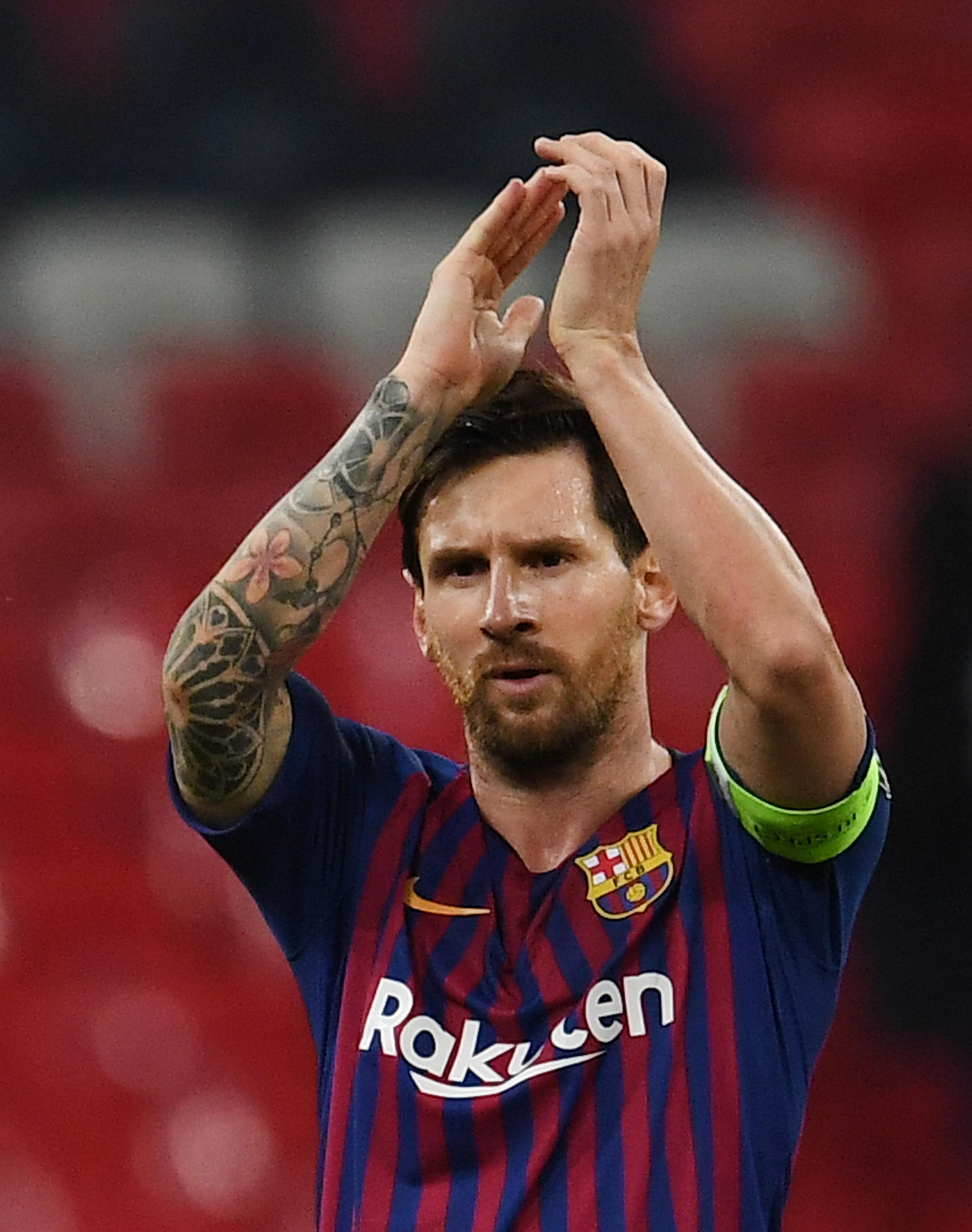 The goat was on the Cityzens radar before he signed his latest contract with Barcelona.

Man City's chairman has confirmed that the club wanted the Argentine and even put a tempting offer on the table for him, which he declined.

It's clear to see that the 31-year-old is on track to finish his career a one-club man and who can blame him.

In an interview Khaldoon al Mubarak was asked 'What player did you want for the City that you could not get?' 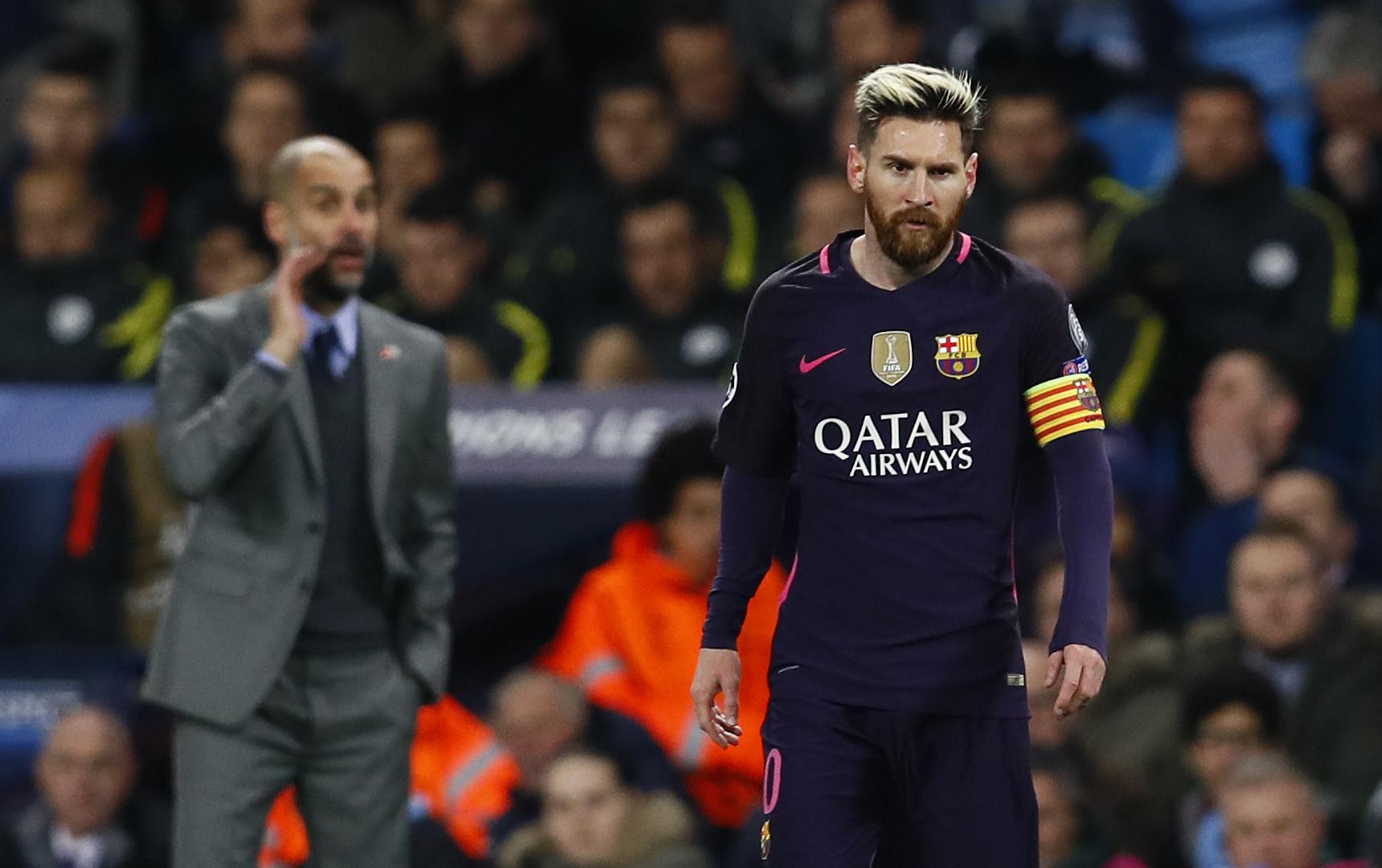 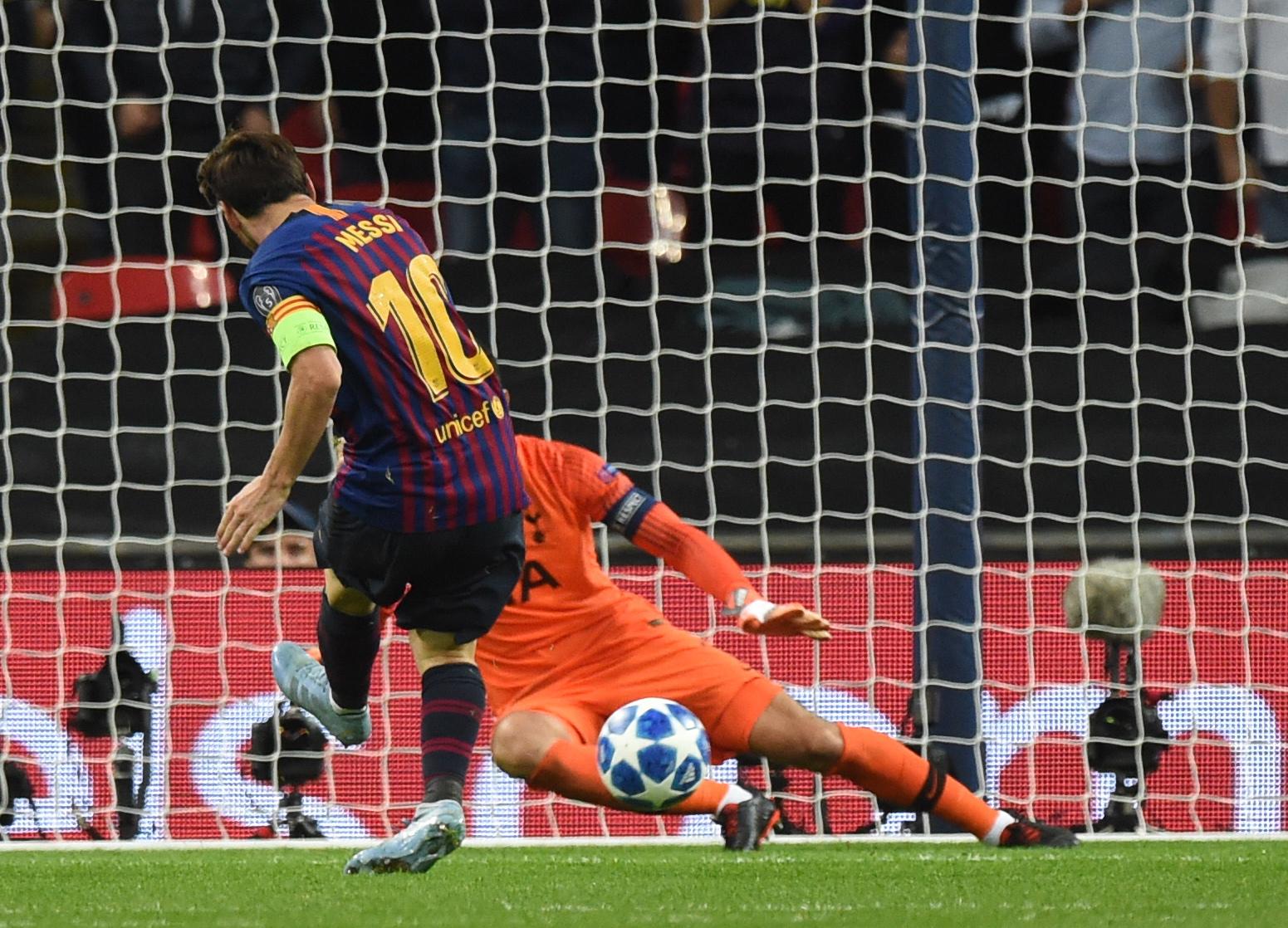 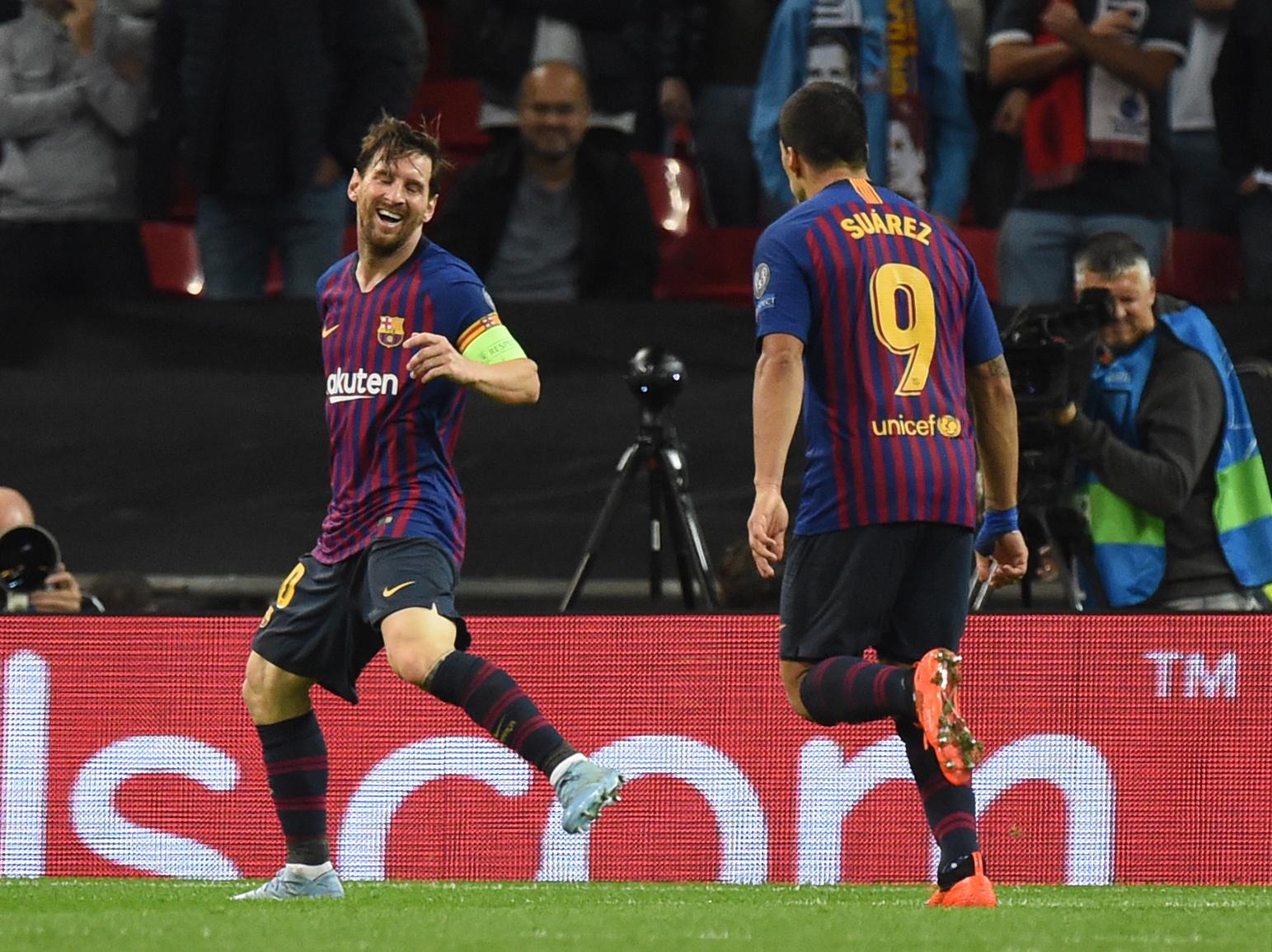 Mubarak then admitted the Sky Blues tried to bring in Messi: "We asked Guardiola to talk to him and we offered him triple the salary he had in Barcelona, but he never accepted."

Until Messi put pen to paper, rumours circulated that Guardiola was adamant he wanted to sign the forward. 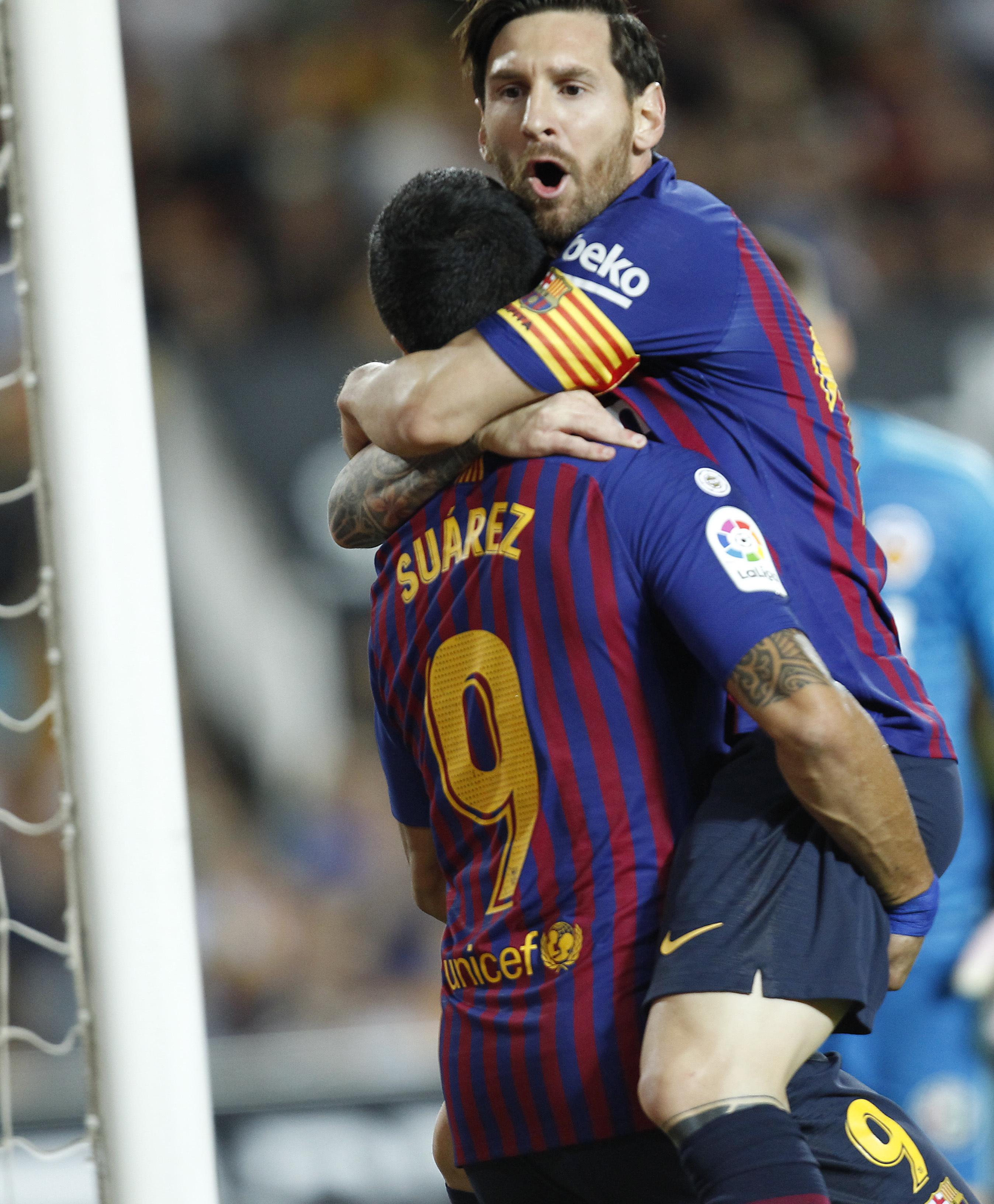 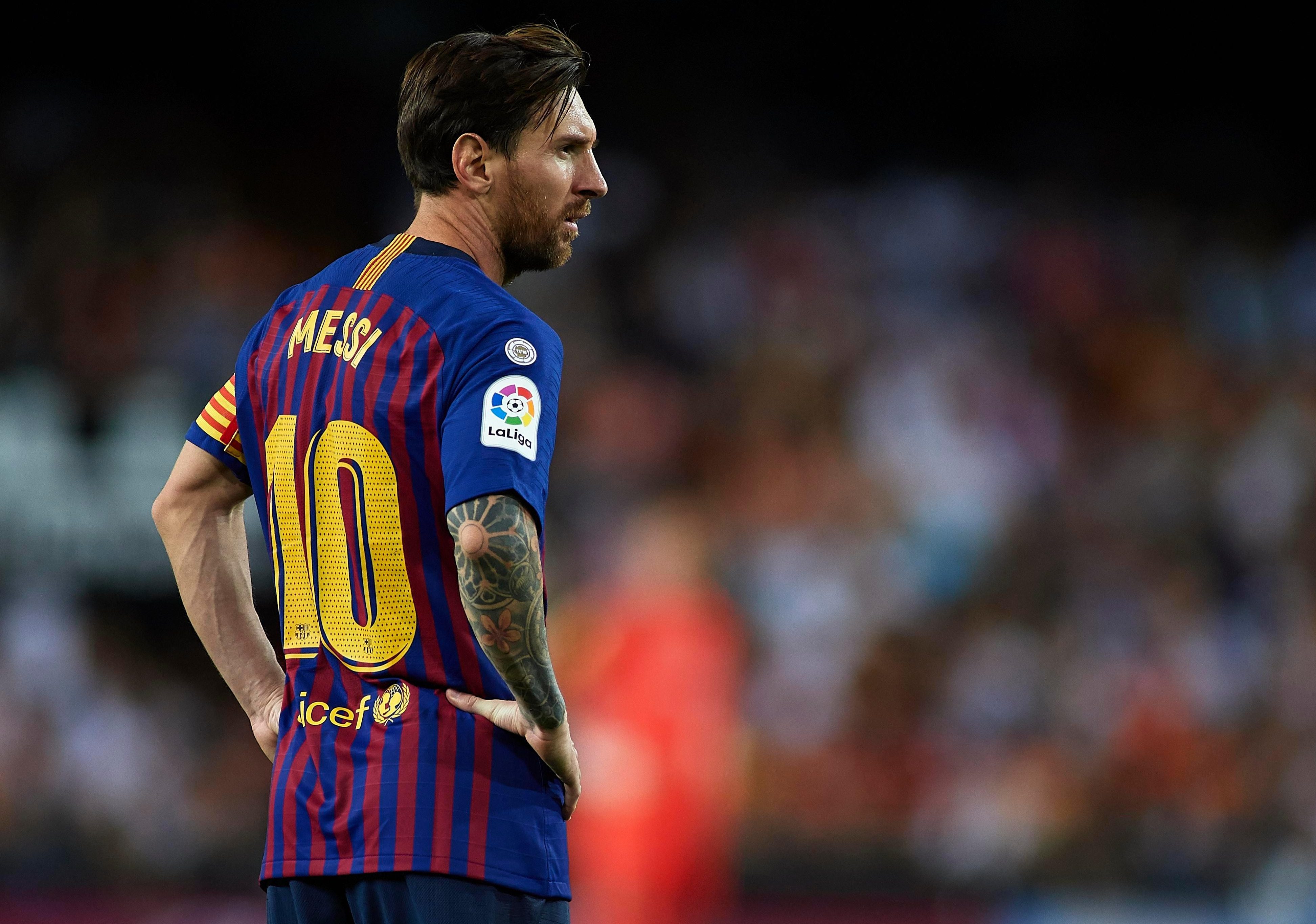 The president of Barcelona Josep Maria Bartomeu spoke months after the deal: "I think we will still renew it because Messi reinvents himself every year. He is already linked forever with Barça."

Messi to date has now made 700 appearances and is the third player to do in the club’s history.