MANCHESTER UNITED legends officially debuted their new 2019/20 kits in the 5-0 win over Bayern Munich in a throw-back to the 1999 Champions League final.

The home shirt, which pays homage to the likes of David Beckham and Paul Scholes, was worn by the stars themselves to raise funds for the charity match at Old Trafford. 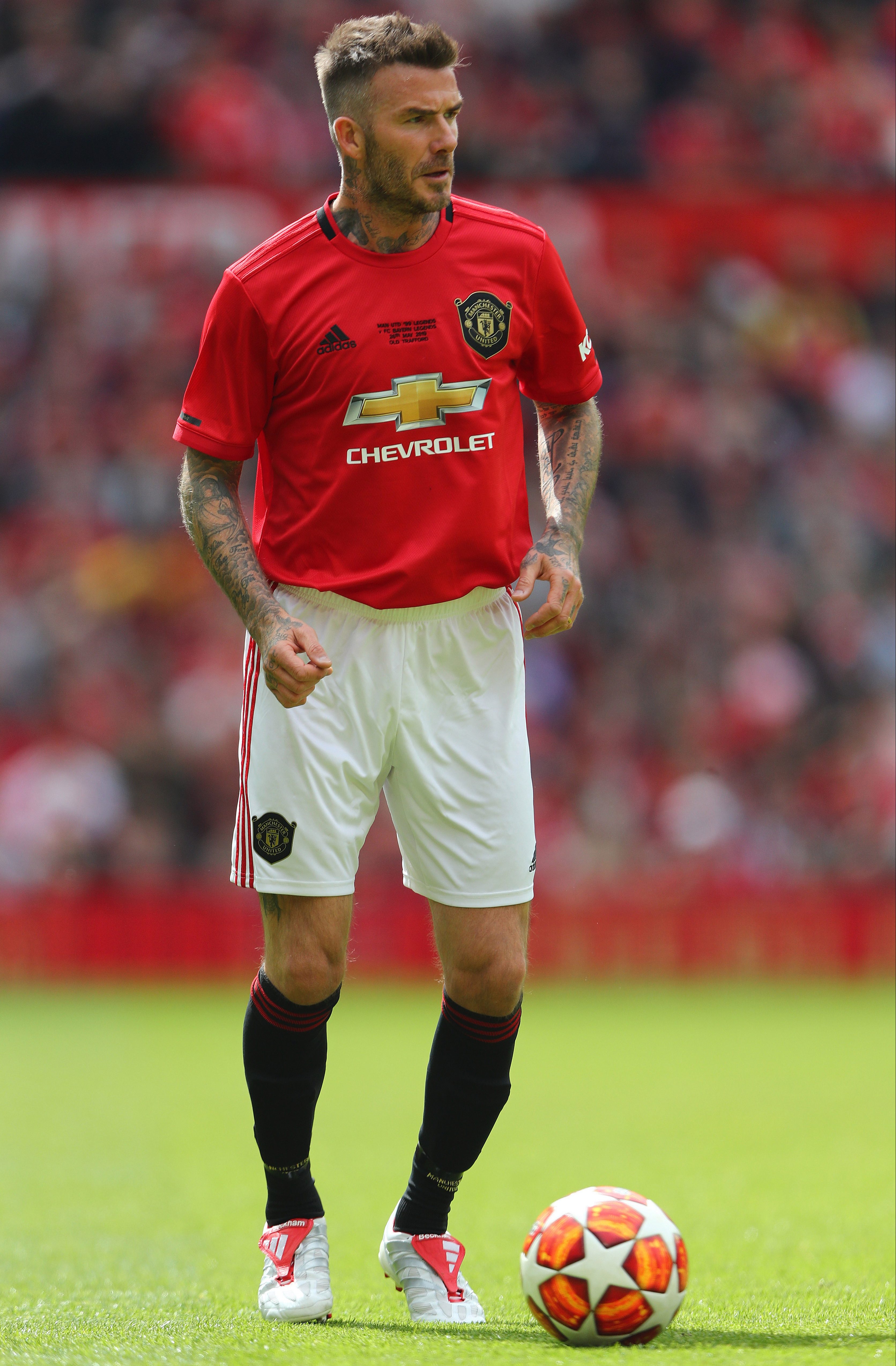 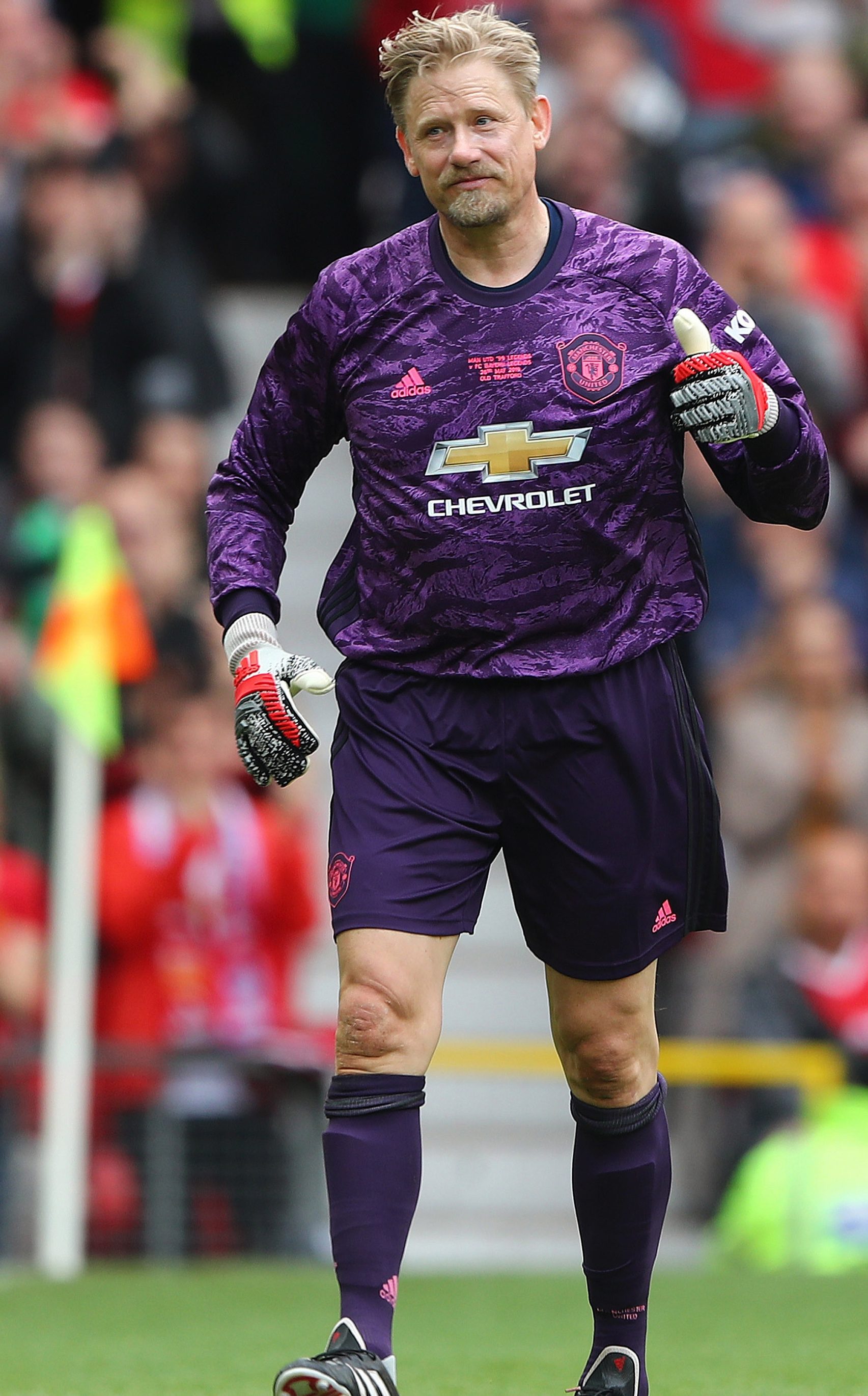 The original tie, in which the Red Devils famously lifted the European Cup after a late Ole Gunnar Solskjaer winner at the Nou Camp, reunited a host of legends 20 years on.

The Norwegian stepped out on the pitch alongside Peter Schmeichel and Gary Neville wearing the Adidas kit that his own players will pull on at the start of next season.

The home shirt includes a number of nods to the club's most successful campaign, including the minutes in which Teddy Sheringham and Solskjaer scored against Bayern.

The dates of the FA Cup final win over Newcastle and decisive Premier League match against Spurs are also displayed along the bottom of the top.

Another new addition to the strip is a commemorative crest, which was inspired by the shield seen on the chests of the Treble-winning heroes 20 years ago.

The kit was unveiled to a winning start, as Solskjaer, Dwight Yorke, Nicky Butt, Louis Saha, and Beckham ensured an emphatic 5-0 win over their German counterparts.

Despite serving the players extremely well, the initial reaction to the kit from fans was disgust after supporters feared their club was "living in the past".

United were at the height of their glory days in the historic season as they won the Premier League, FA Cup and European Cup, but the new kit is a far cry from those days.

They will wear the strip which celebrates their best achievement while competing in the Europa League and trying to scrap back into the top four next season.

And some eagle-eyed fans noticed a huge gaffe with the goalkeeper design – it is actually inspired by a kit from two years BEFORE their 1999 feat.

United's marketing spiel claims the new purple and black uniform was inspired by Schmeichel in that season, except the jersey worn that year was actually GREEN. 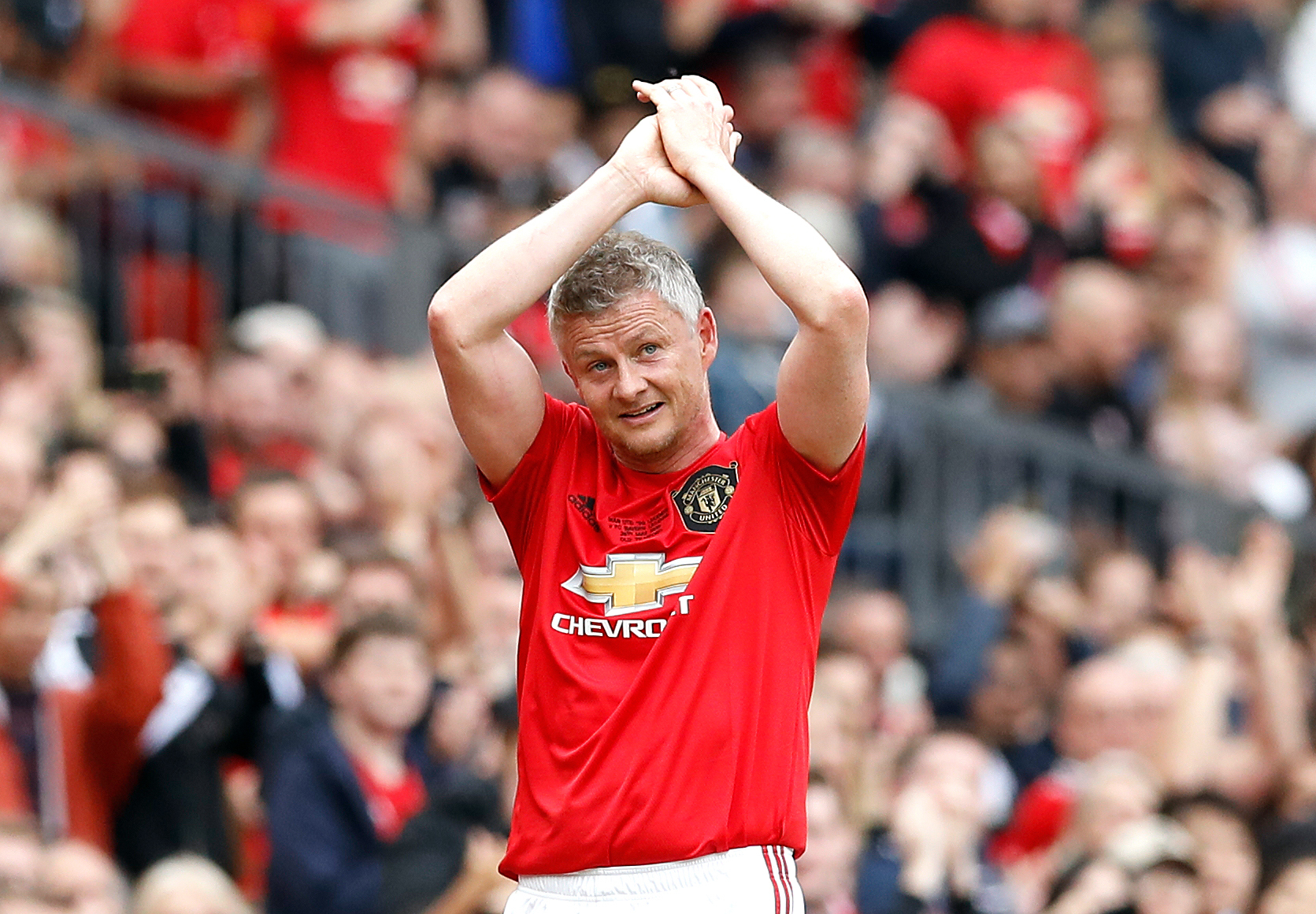 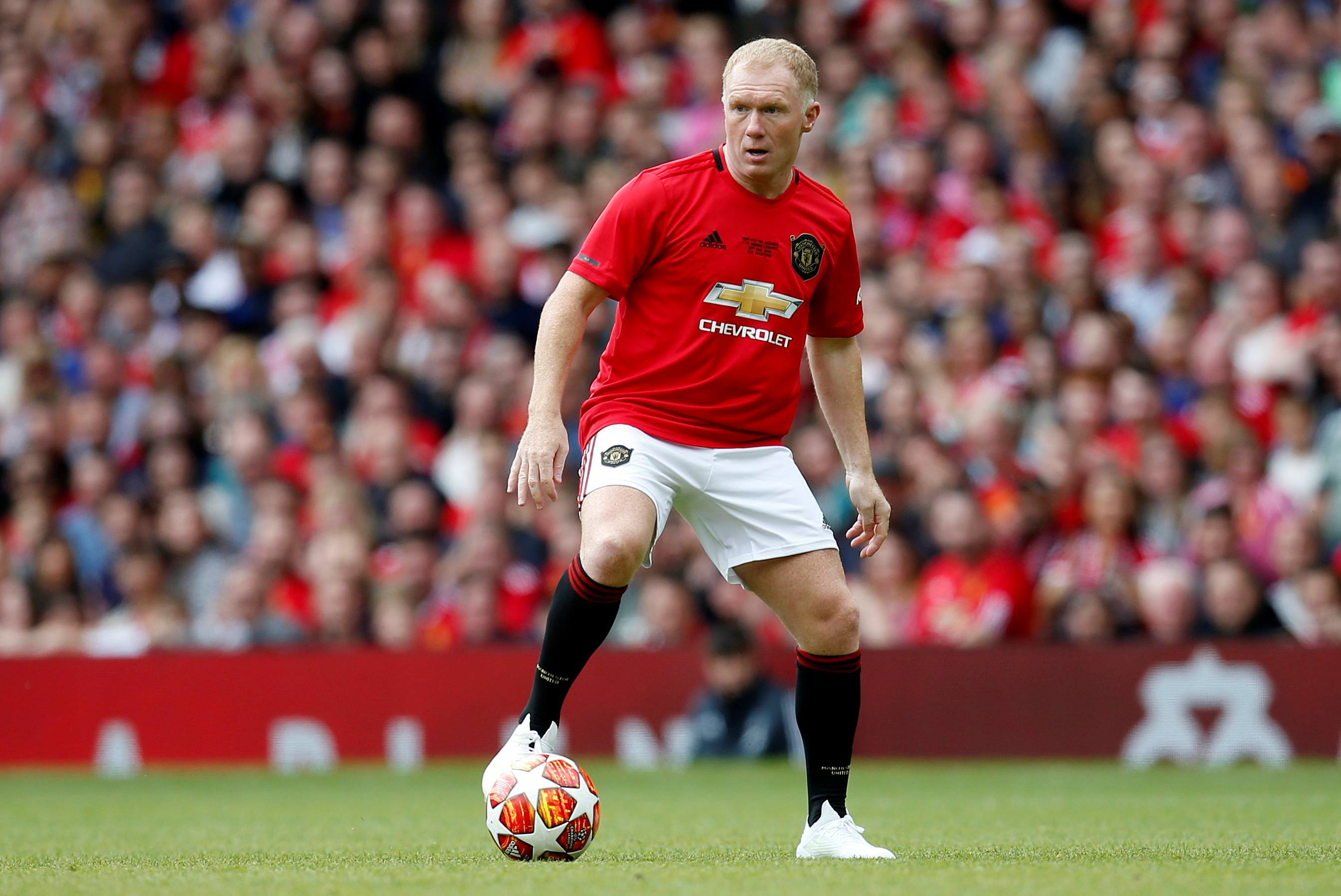