SunSport revealed last week the club are ready to more than TREBLE Rash’s wages to £200,000 a week. 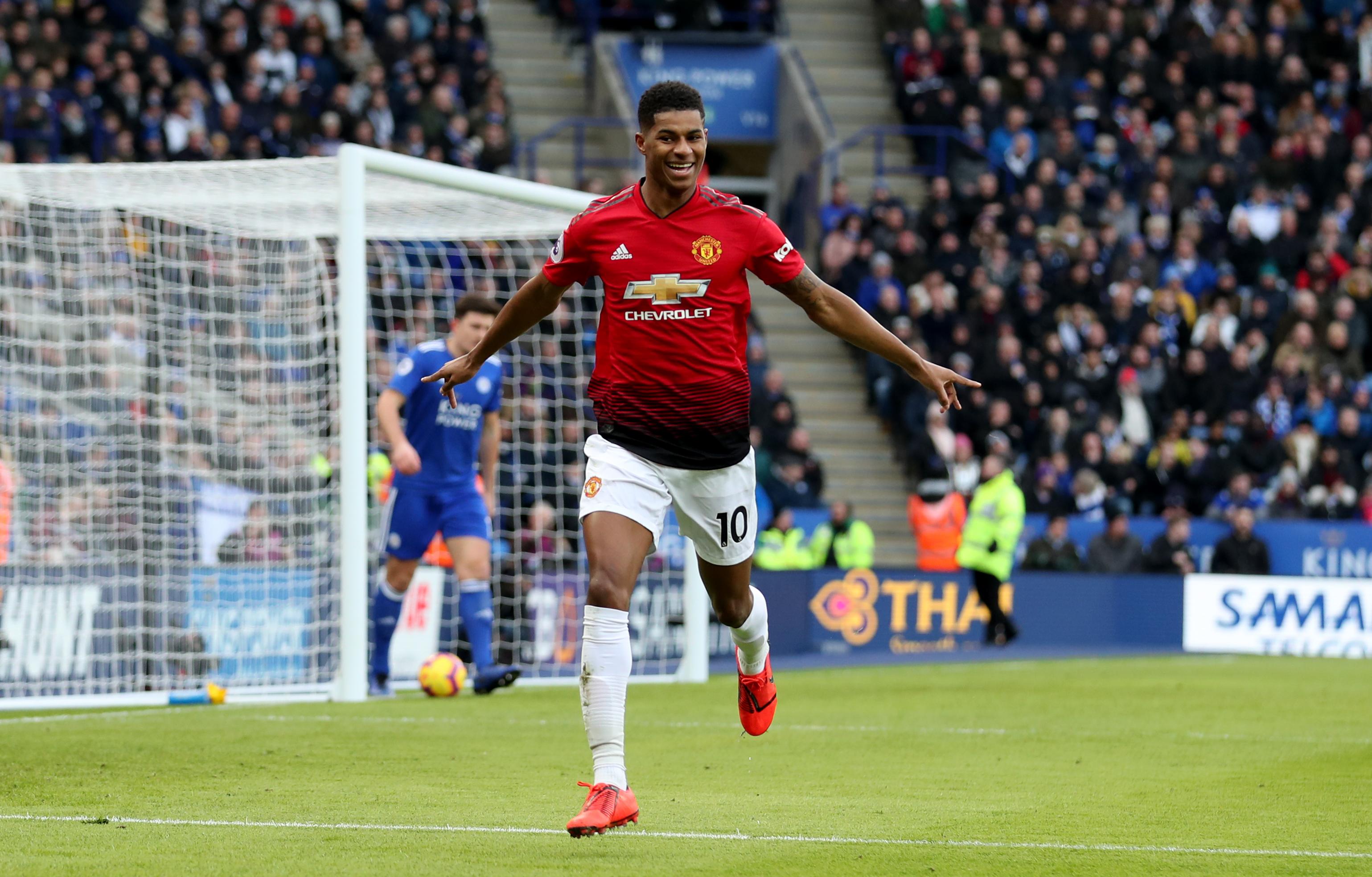 And United chiefs have now confirmed initial contact has been made over a new contract for the 21-year-old striker.

Rashford was interested in Real’s offer while Jose Mourinho was manager.

But he is happy to bide his time and wait until the summer before making any firm decisions. 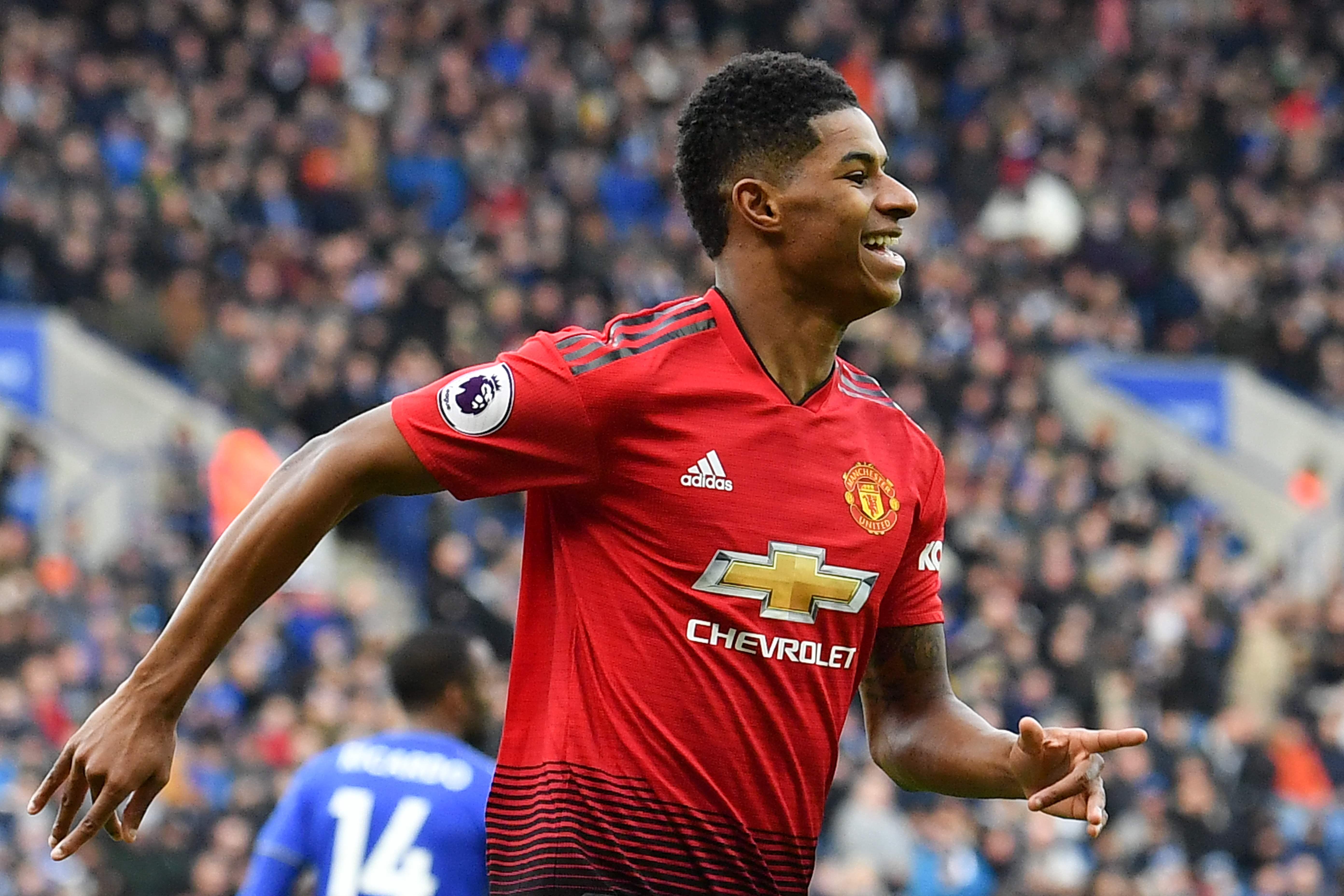 Real are not giving up hope, even though Rashford’s current contract runs until summer 2020 and United have an option to extend it by another year.

Eric Bailly has been given assurances over his future at Manchester United after January interest from Arsenal and Paris Saint-Germain.

The Ivory Coast defender, 24, has started just one league game since his red card in the 4-1 win over Bournemouth on December 30.

But boss Solskjaer made it clear to Bailly that he is a big part of his plans in talks between the pair. 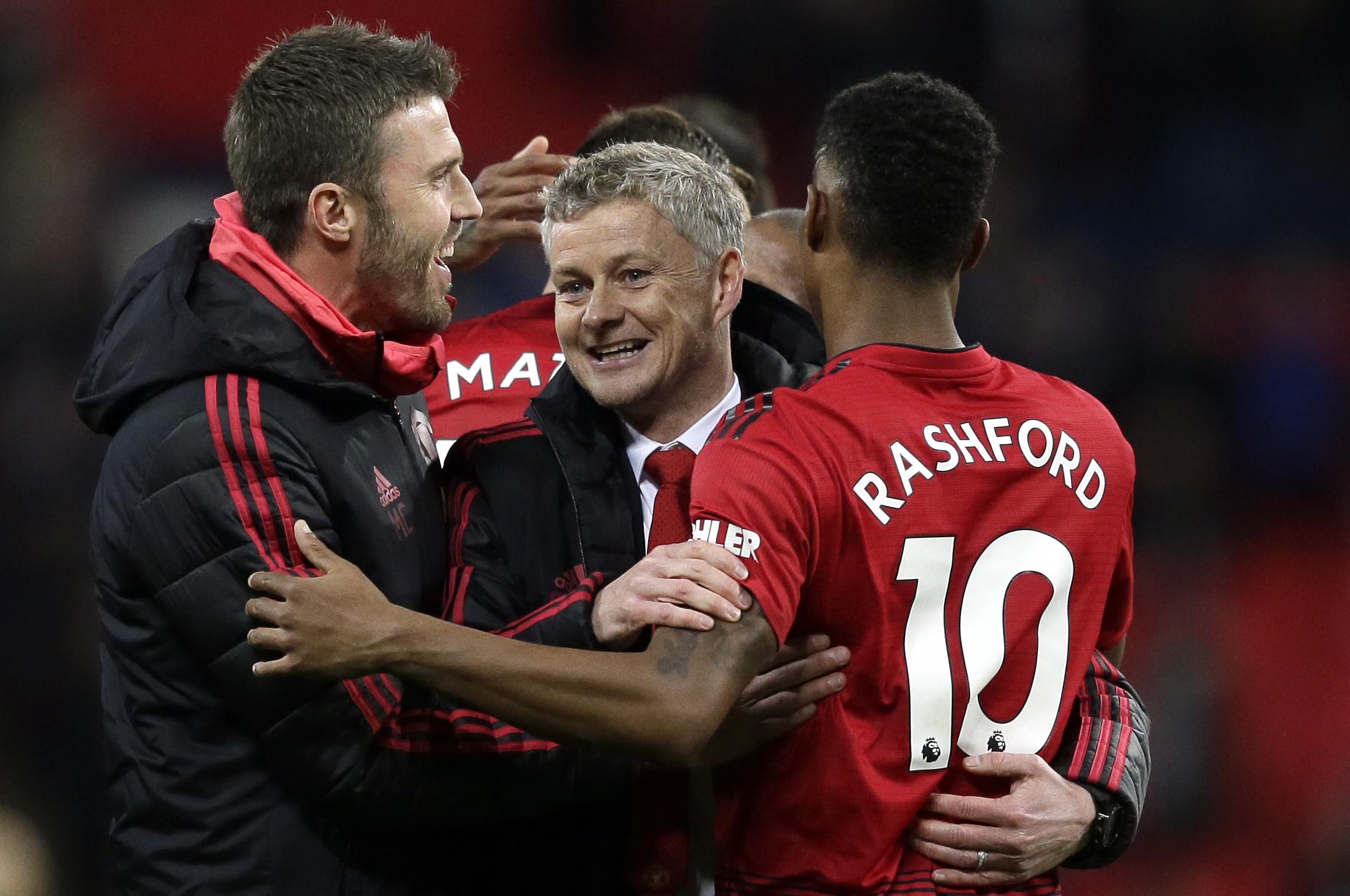 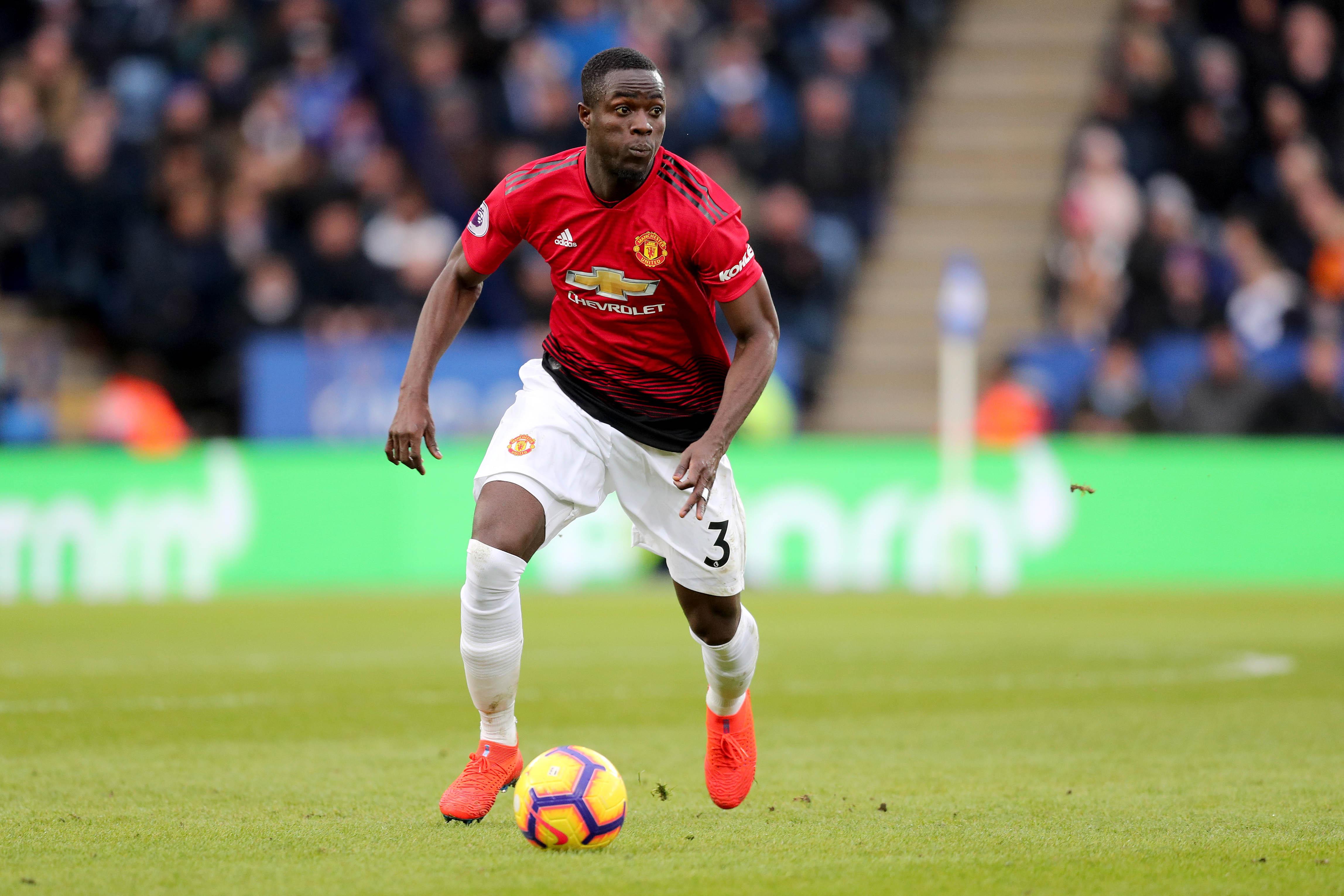 The £30million signing from Villarreal 2½years ago started Sunday’s 1-0 win at Leicester.

And Solskjaer is considering using him and Victor Lindelof to cope with Kylian Mbappe’s pace in Tuesday’s Champions League tie against PSG.