This summer's tournament in Russia, unbeknown to his fans, is likely to have been the striker's last World Cup. 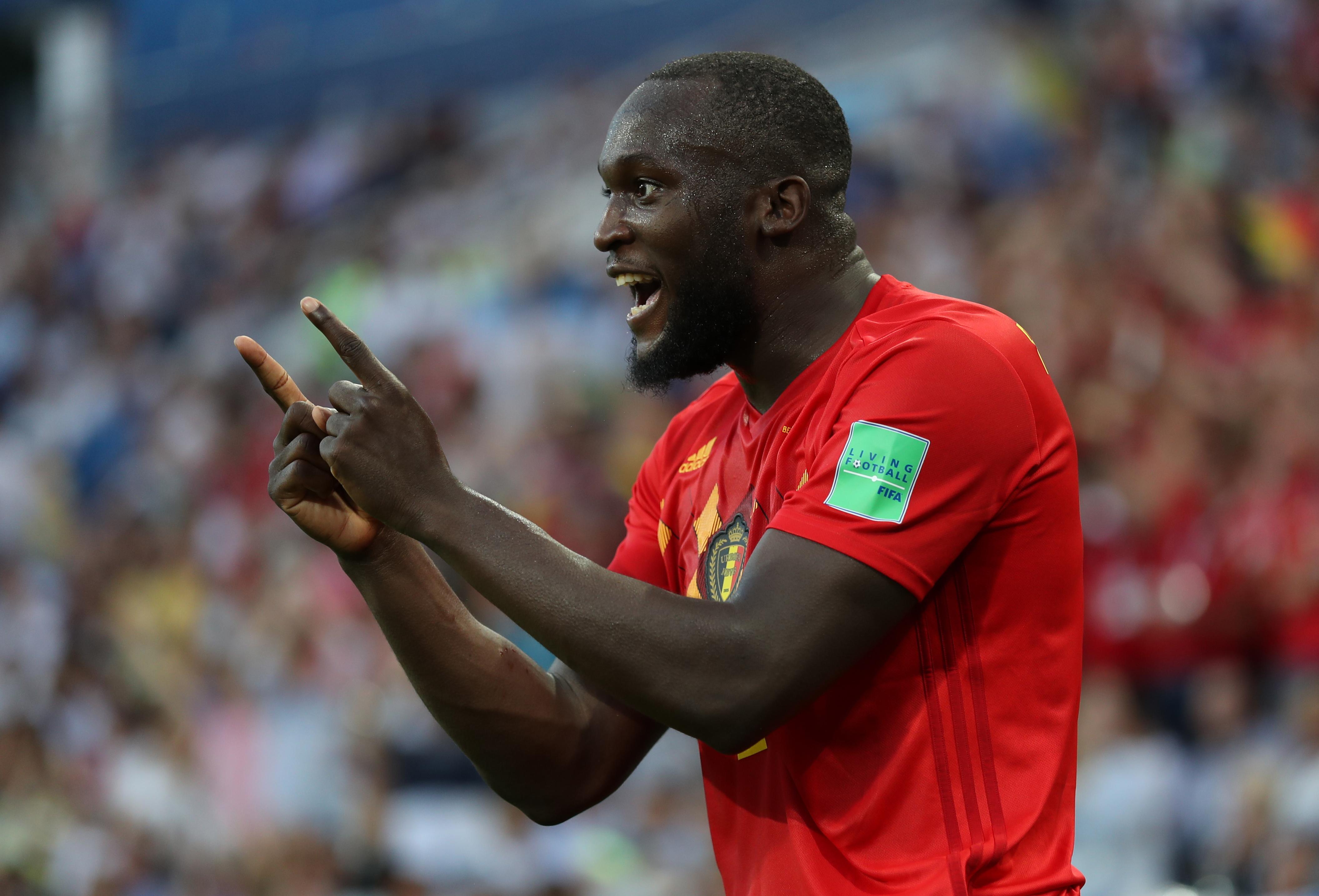 The Belgium striker is already his country's all-time top scorer, having found the back of the net 40 times for the Red Devils.

However he was pipped to the title of Golden Boot in Russia by England's Harry Kane, after he bagged four goals and Kane scored six.

The 25-year-old spoke to Business Insider about his retirement plan, he said: "After the Euros, I think I'll stop.

"Every big tournament for us as a country has to be getting into the semi-finals, and then you go from there." 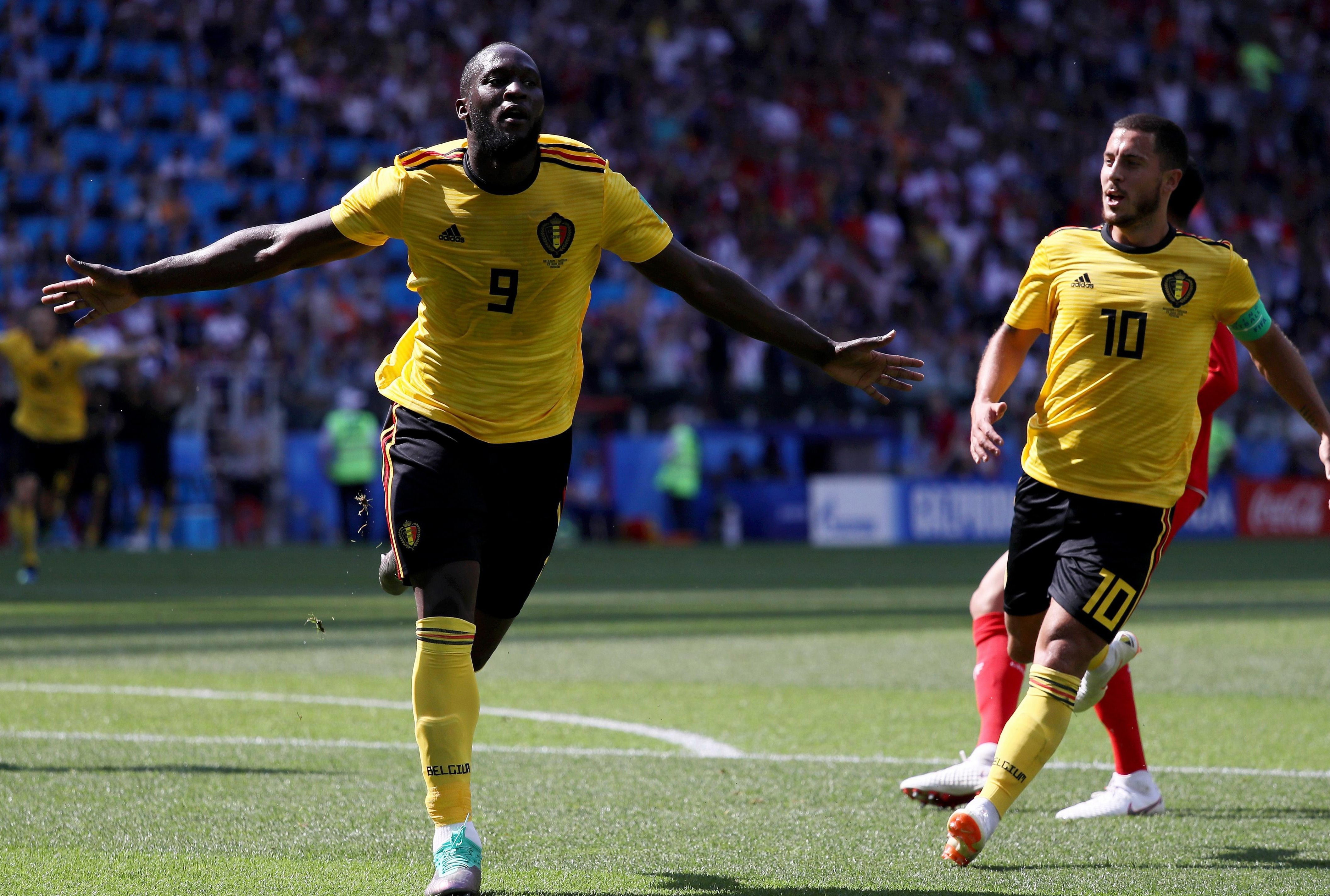 Belgium reached the quarter finals in both the 2014 World Cup and 2016 Euros, but they've now set a standard of at least reaching the last-four.

He added: "You will go to win the whole thing,  but you don't go for less than the semi-finals."

Belgium are currently considered among the world's elite teams and they pipped England to the bronze medal at the World Cup in Russia.

The next World Cup is in Qatar when Belgium will be among the favourites – however they can expect to be without their lead striker, who has 75 caps. 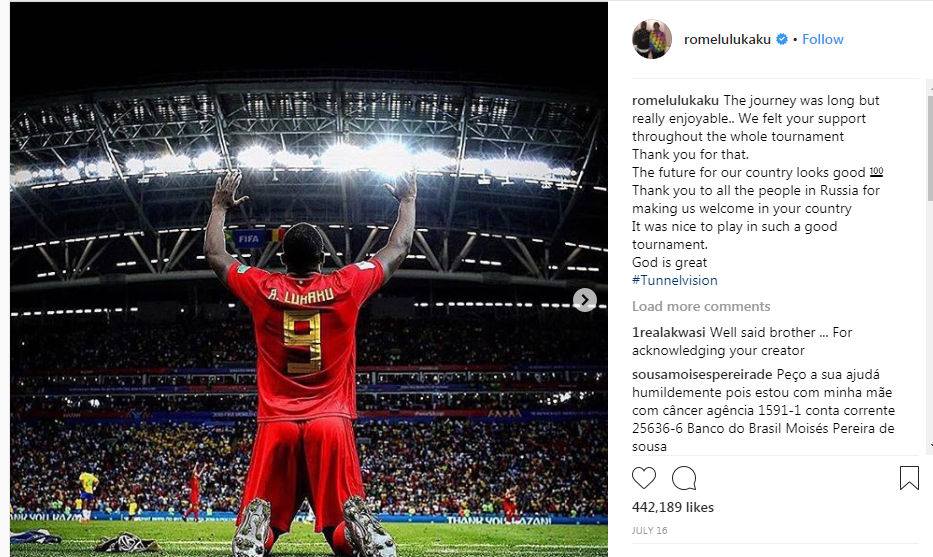 After the tournament this summer, Lukaku noted that the future of Belgium football is in good hands thanks to promising young players coming through.

But, they must wait another two years before getting their chance ahead of the Manchester United man.

He said: "I'm 25, I'm like, I'm not even in my prime yet. So I still see them as competition right now because they try to take my spot and I don't want to give it up to them.

"So like, another two years and they they can have it." 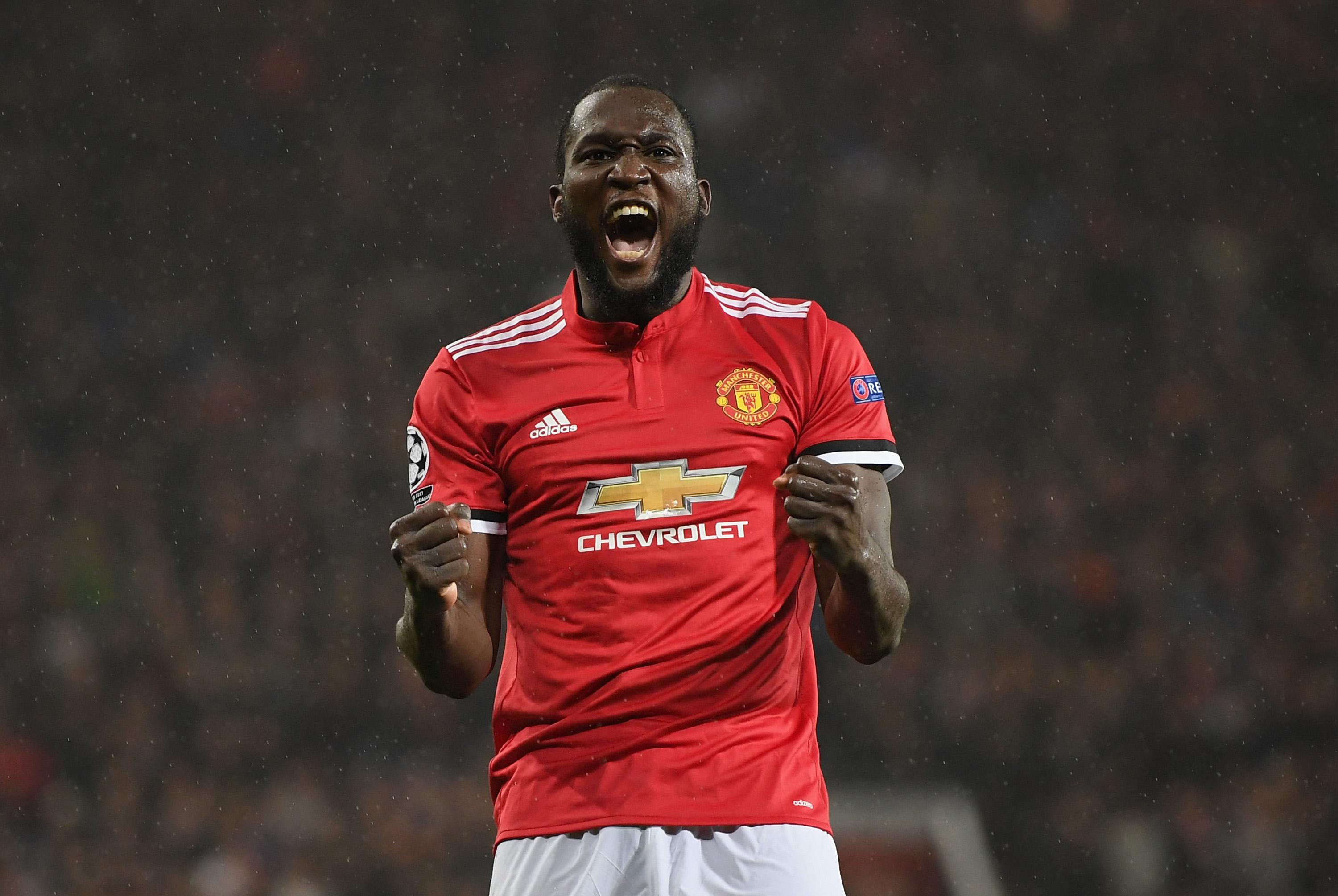 Lukaku's impressive goal-haul isn't limited to his national side.

Since joining Manchester United last season, Lukaku has scored 16 goals but if he leaves his international career behind him after 2020, his club will hope having his sole focus on them could see him improve even more.

His comments about international retirement come in the wake of other World Cup heroes hanging up their boots.