A champion sprinter, or a Classic winner over a mile or a mile and a half is fully possible. 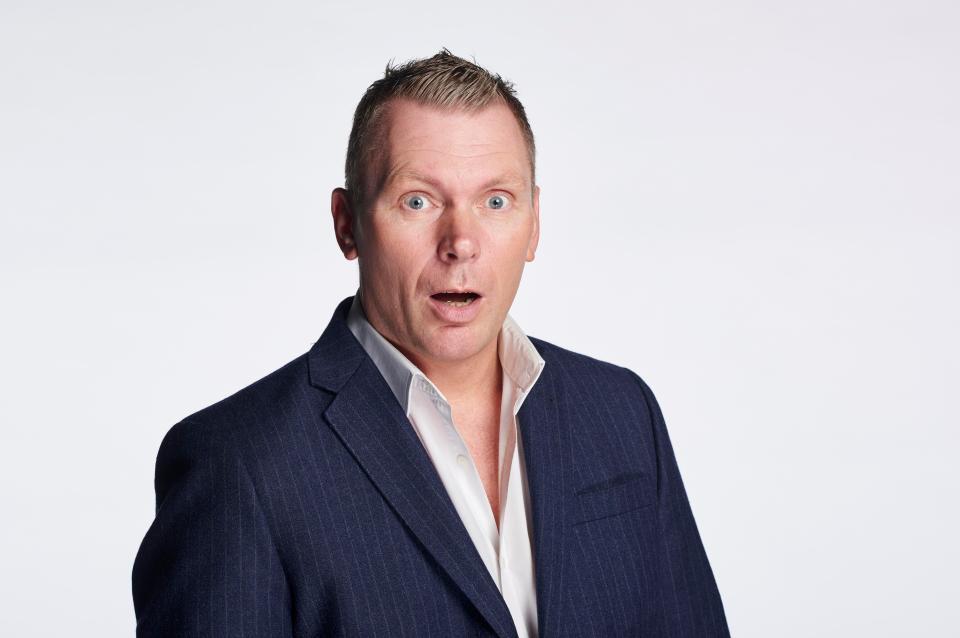 I can’t think of any other juvenile race run in Britain that has such an impact on the following season than Newmarket’s Dewhurst Stakes.

The list of winners of the seven-furlong event is mouthwatering.

They include Nijinsky, Mill Reef, The Minstrel, El Gran Senor, Generous, Dr Devious, Zafonic. More recently heroes Rock Of Gibraltar, New Approach and Frankel all landed the Dewhurst as youngsters, as did the extraordinary Ajdal, who ran in the 1987 Derby before becoming the top-rated European sprinter.

The Dewhurst field usually gives us with something special to look forward to.

And that certainly applies to Too Darn Hot, the sizzling favourite for this afternoon’s feature, live on ITV.

Too Darn Hot has been on fire in three wins, to such an extent his brother was sold this week for £3.6m to the Qatar man Sheikh Fahad al-Thani.

Trained by Johnny G Gosden, Too Darn Hot went to Sandown for a maiden on August 9 and hacked up by seven lengths at odds of 8-11.

Owners Lord Lloyd-Webber and his wife Madeleine knew they had a good one.

Back at Sandown for his second outing, and Too Darn Hot slammed the Royal Ascot winner Arthur Kitt four lengths in the Group 3 Solario, before coming from off the speed to take the Group 2 Champagne at Doncaster by nearly two lengths. 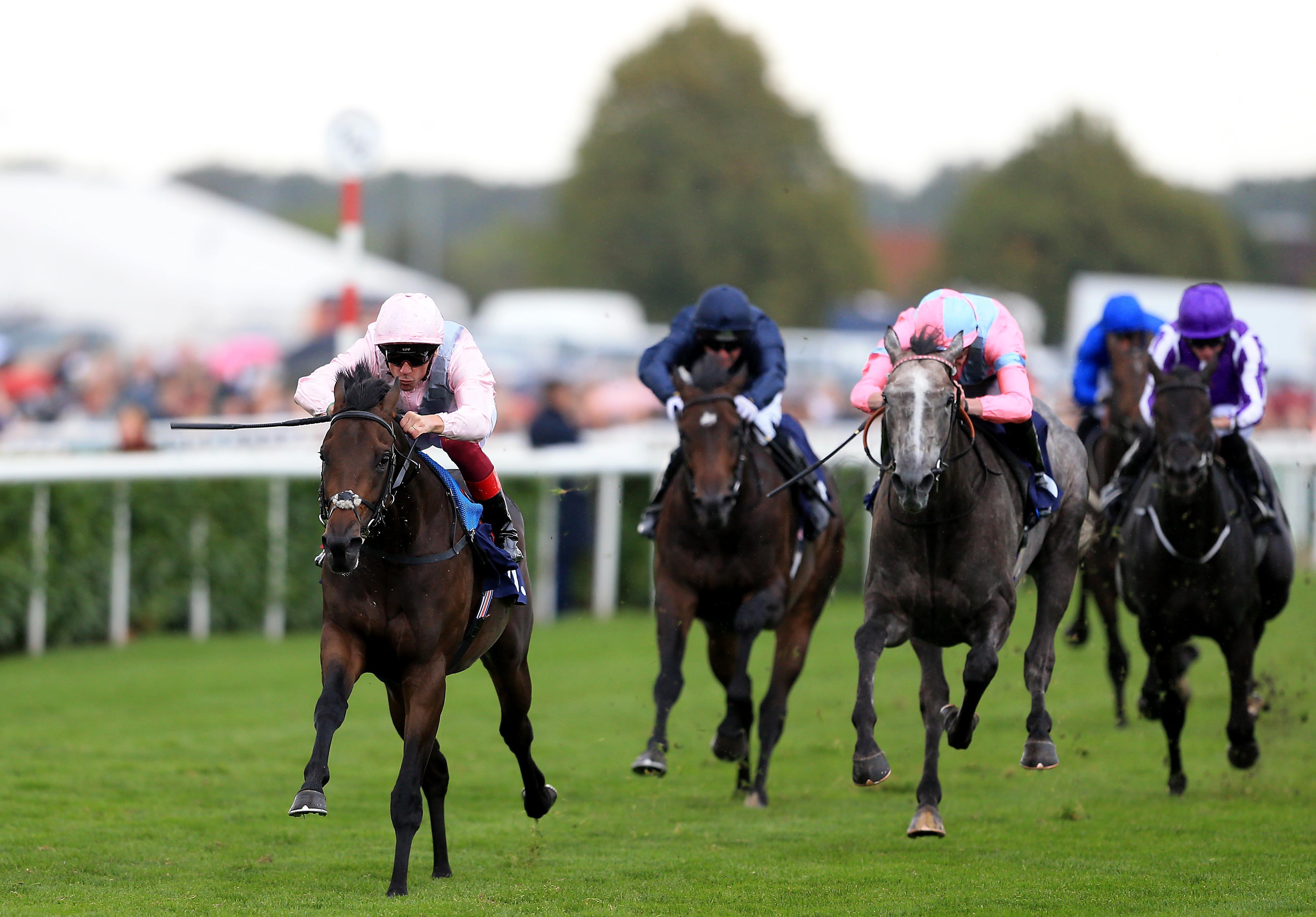 On that score, Gosden issued a warning, saying: “Too Darn Hot is a lot like his sister So Mi Dar, who was best at a mile and a quarter and should have won the Prix de l’Opera a couple of years ago.

“She had a great turn of foot, just like he has. He has won over a mile already and a mile and a quarter should not be a problem, but beyond that I don’t know.”

He added: “He’s more precocious than many in the family and couldn’t go to the sales as he sustained an issue as a foal, but he has been fine since we’ve had him.”

Taking on Too Darn Hot in a seven-runner field is Sangarius, Anthony Van Dyck and Advertise.

A winner at Newmarket on his debut, Sangarius still looked green when taking a Listed event at Doncaster last time in decent style. He’s a work in progress.

Anthony Van Dyck got smashed up on his debut, but then won three on the trot ending up with the Group 2 Futurity at The Curragh.

He was then defeated just over a length by the exciting Quorto in the Group 1 National. Anthony Van Dyck will enjoy better ground than in Ireland and will stay well next term.

The super-tough Advertise will be decent odds. He was second to Calyx in the Coventry before winning the July Stakes and the Group 1 Phoenix at The Curragh.

That was over six furlongs and the extra distance will be good.

This is a cracking Dewhurst. I hope Too Darn Hot is an inferno once again.

I WAS out and about for At The Races this week at Windsor and Brighton. At the latter track I was lucky enough to interview Danny Muscutt after he had a winner for Stuart Williams. He was in great form.

On Thursday Danny had a fall, and was left with a broken bone in his neck, several broken vertebrae and a broken rib.

If you have an unlucky loser today and scream at a jockey, just remember the dangers of this great sport.

Betting on the race won’t be for everyone, but there’s the Cesarewitch to enjoy, a marathon handicap that is fun to try and solve.

Irish champ Willie Mullins has a strong hold on the event, with likely favourite Stratum — so unlucky in the Ebor when never getting a run — being joined by Low Sun, Limini, Uradel, Whiskey Sour, Law Girl and Meri Devie!

Limini won the Mares’ Novices’ Hurdle at the 2016 Cheltenham Festival.

Of those I have no doubt Stratum will prove the best.