Melbourne United won’t rush to sign their third import as they wait to see which players are released by NBA clubs.

With point guard Casper Ware and centre Josh Boone both re-signed, Melbourne want a player who can play both small forward and power forward and they have three borderline NBA talents who they are watching closely.

Melbourne chief executive Vince Crivelli wouldn’t name names on Tuesday for fears of raising the asking price for those players but he remains confident their last import will be locked in before the team leaves in late September for their NBA preseason games against Philadelphia 76ers and Toronto Raptors. 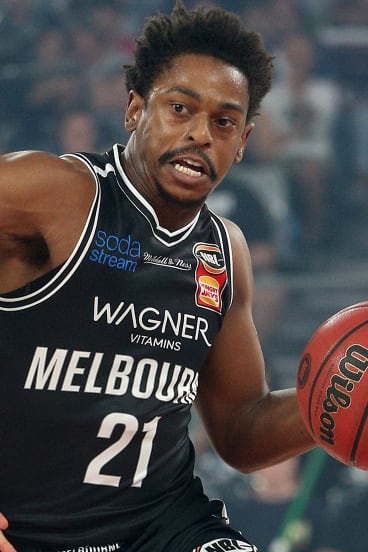 With NBA teams soon to enter training camp, players are scrambling to secure “exhibit 10” contracts with NBA clubs – non-guaranteed deals that allow them to play in preseason games.

“We have had our eyes on three players for some time but it is a really shifting market place,” Crivelli said.

“There is a lot of things happening on a daily basis with guys getting waived from Exhibit 10 contracts in the NBA and a lot of movement in Europe too.

“We feel like we have a really good Australian core and we are not in a great rush to go out and sign a player and we are very specific with the needs of the team.

“We have got it down to two or three and we will see what happens in the coming days.”

One thing Melbourne has pledged not to do is sign someone in a panic as Crivelli wants the import to fit into the team’s lineup both on and off the court.

With Sydney Kings stacked with talent, Melbourne know they can't afford to mess up their chemistry or make a slow start to the season.

“You don’t want to bring someone in for the sake of it and I’ve seen that before,” Crivelli said.

“It serves no purpose. It’s about bringing in the right piece, we will wait as long as it takes and back the players we have got here.

“I’m pretty confident we will have something locked up by the time we head to the US for those preseason NBA games.”