Last season’s winners Wolves were brilliant at times but even they realised they could not just steamroller every team. 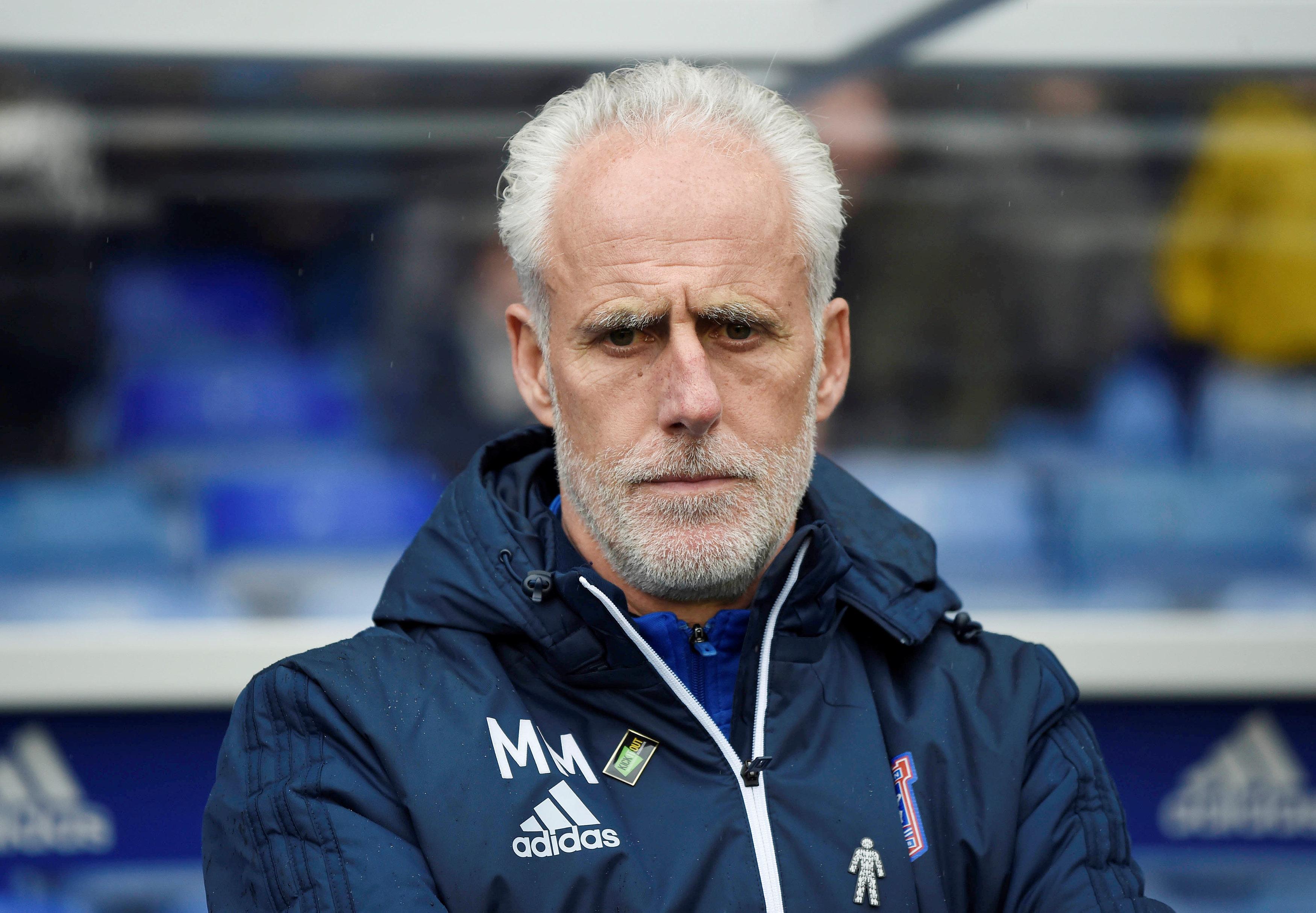 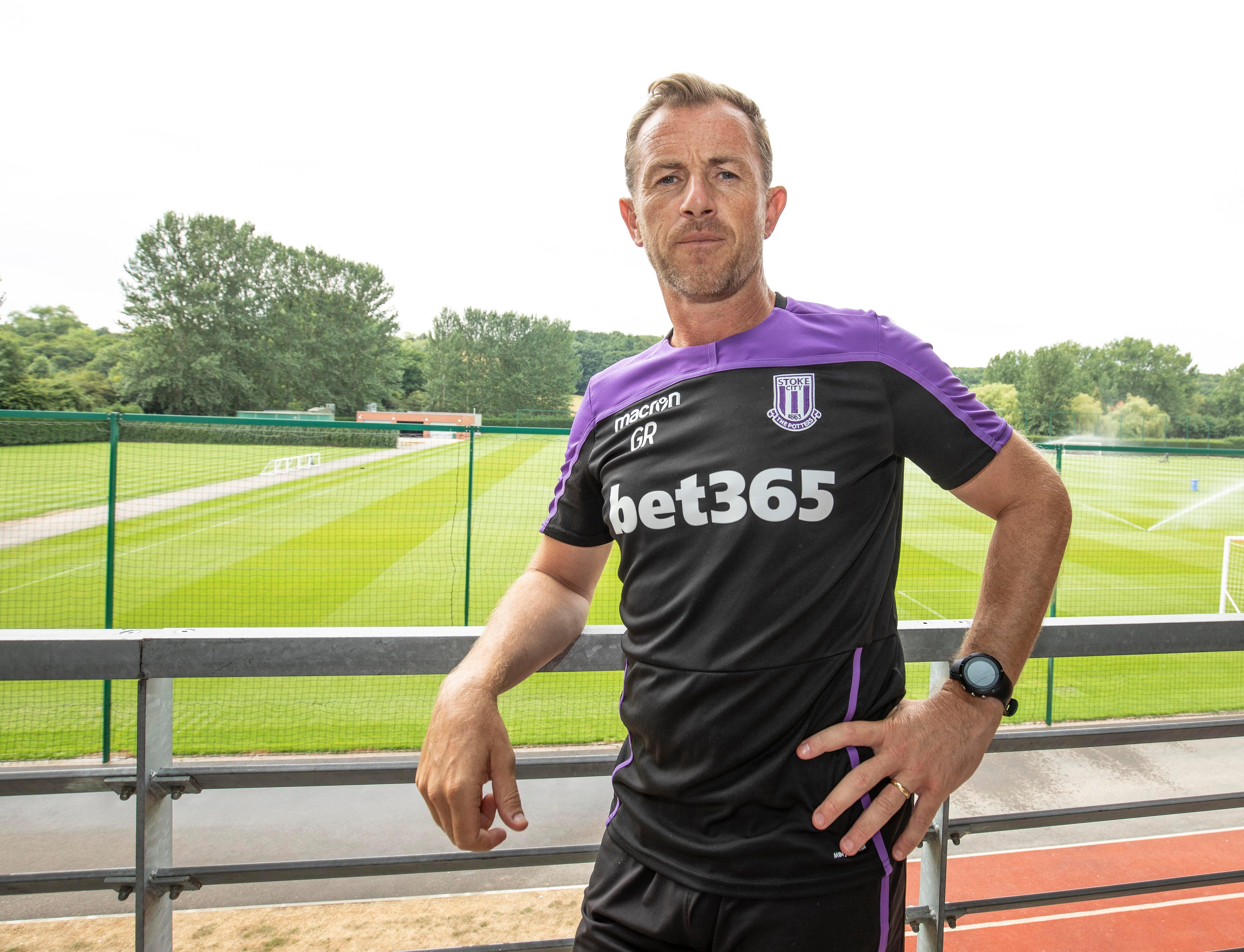 They had to be durable, consistent and hard-working.

The Championship is 46 games of reality.

Leonid Slutsky met me after one game last season when he managed Hull and said: “You’ve been doing this for 20 years. Suicide, I couldn’t do that.” 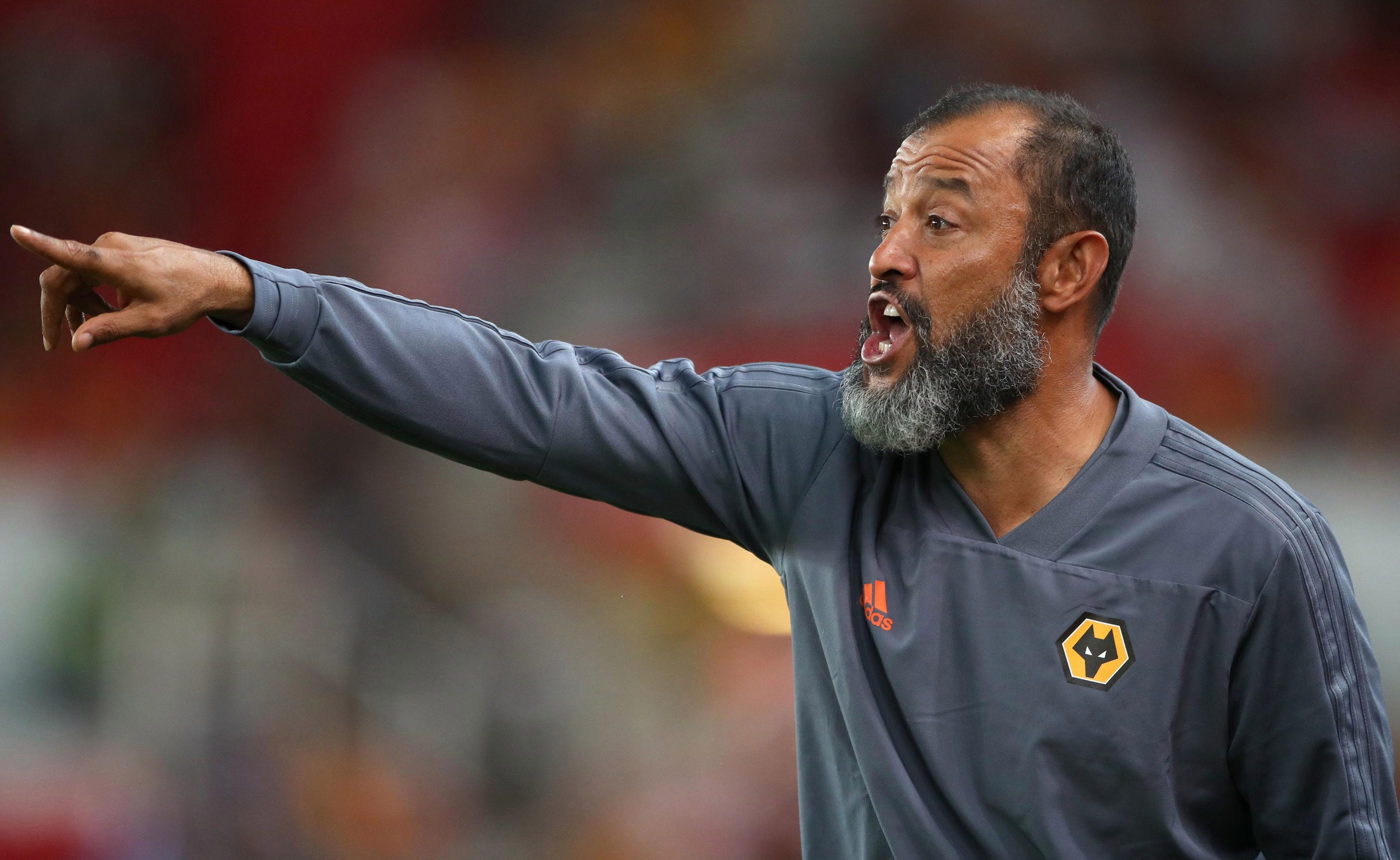 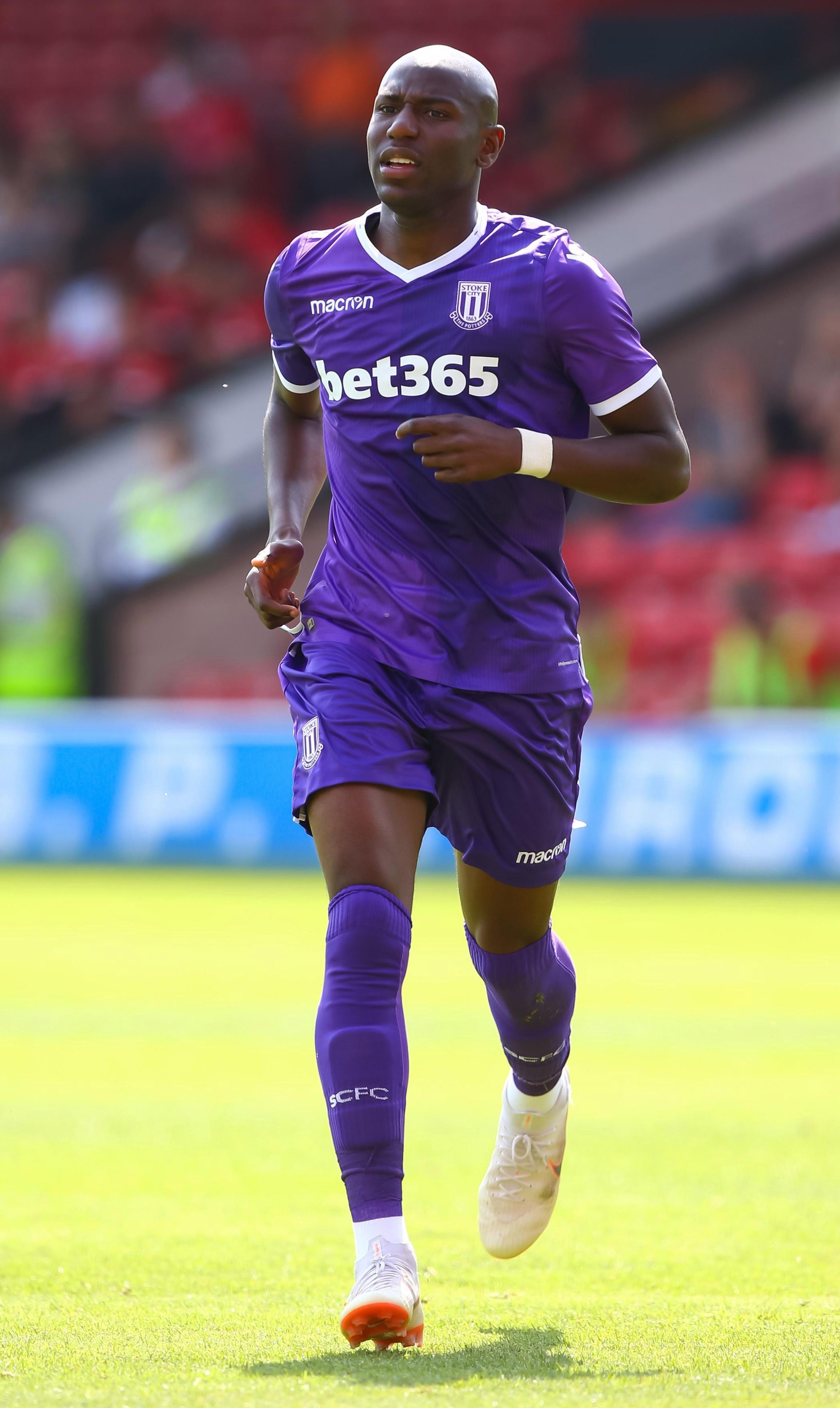 Leonid said it was so demanding that it was hard to do any coaching because the games came so thick and fast.

STOKE are favourites to go back up, not least as they have Gary Rowett in charge.

His teams play good football but he is pragmatic as well. He knows how to win a game. 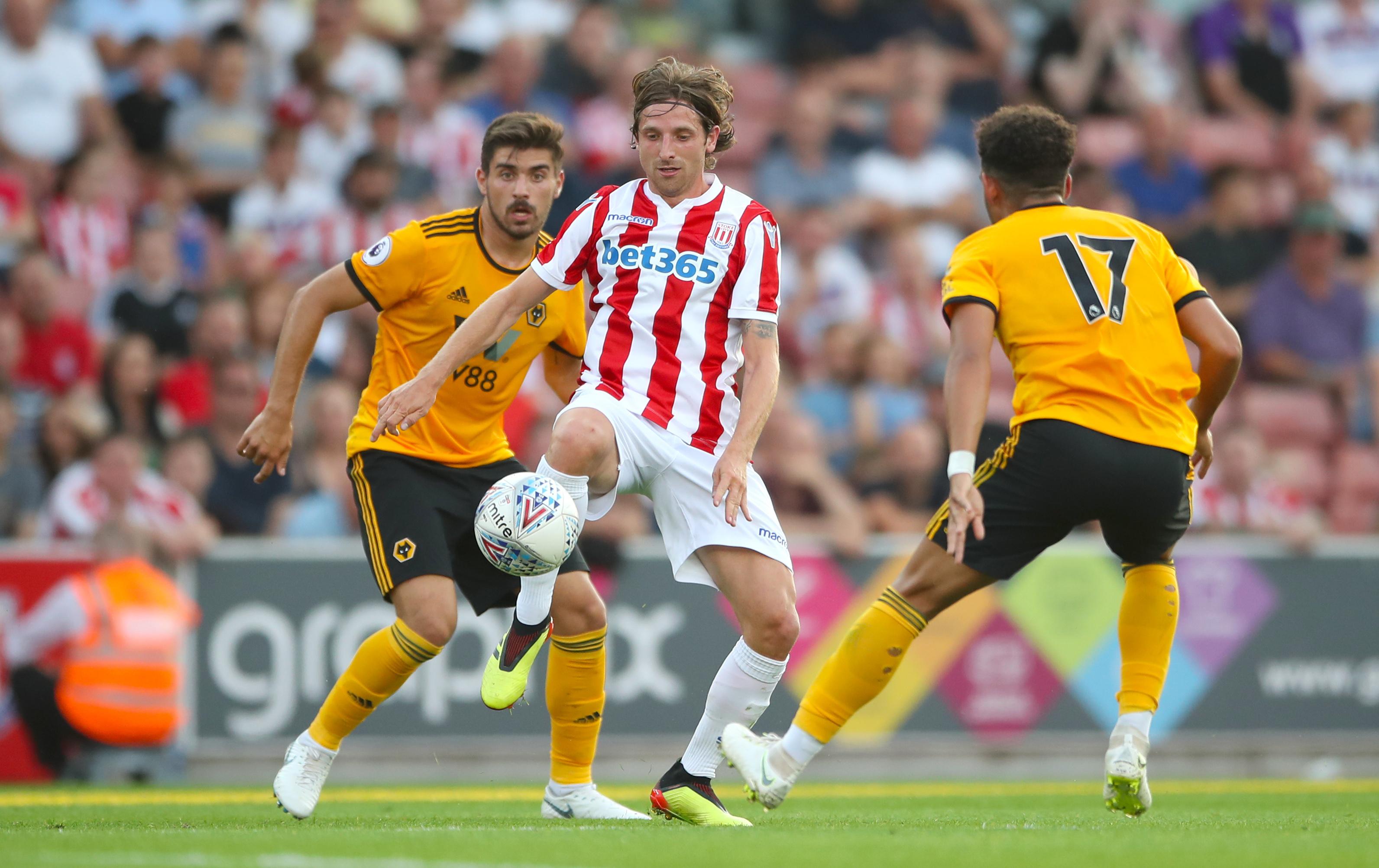 The Potters have been doing good business, too, bringing in Benik Afobe, who will score goals in the Championship, and winger Tom Ince.

But getting midfielder Joe Allen to sign a new deal was a masterstroke because it shows Stoke’s intent.

If you can get people to buy into the belief they are going back up, it attracts others to stay or move there.

Stoke still have Peter Crouch, too, and he certainly will be a very handy player to have with all his experience.

Gary knows his way around the Championship. He did well at Birmingham and again last season with Derby. 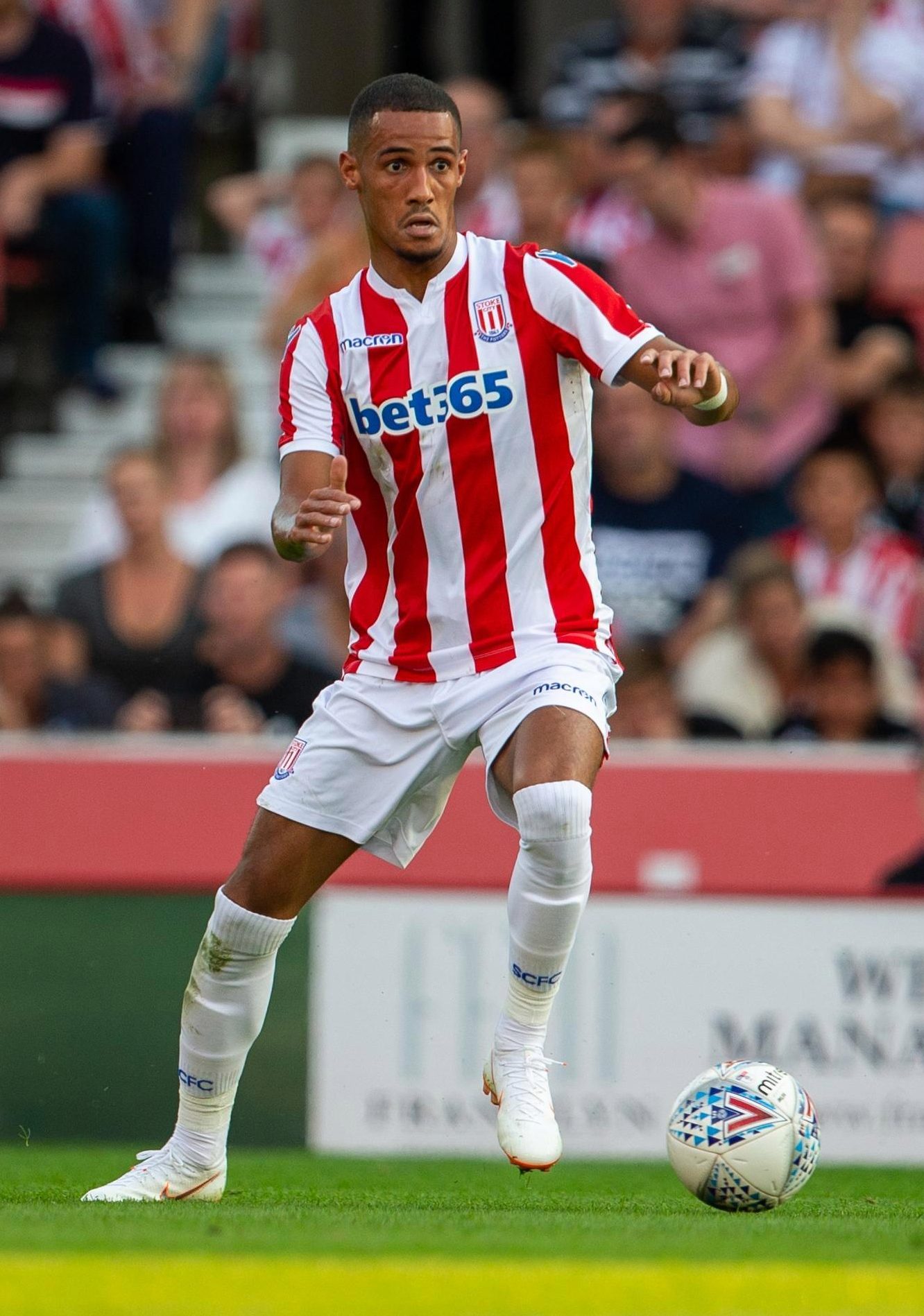 It was bonkers when he lost his job at Birmingham in 2016.

They beat us the night before 2-1 and I woke up to find out he had been sacked. I rang and said: “Thank God, we didn’t win, mate.”

They played really well and he had done it all with limited resources. He did not have the money they have had since.

When a relegated club kicks off a season in the Championship, it can often be a culture shock. 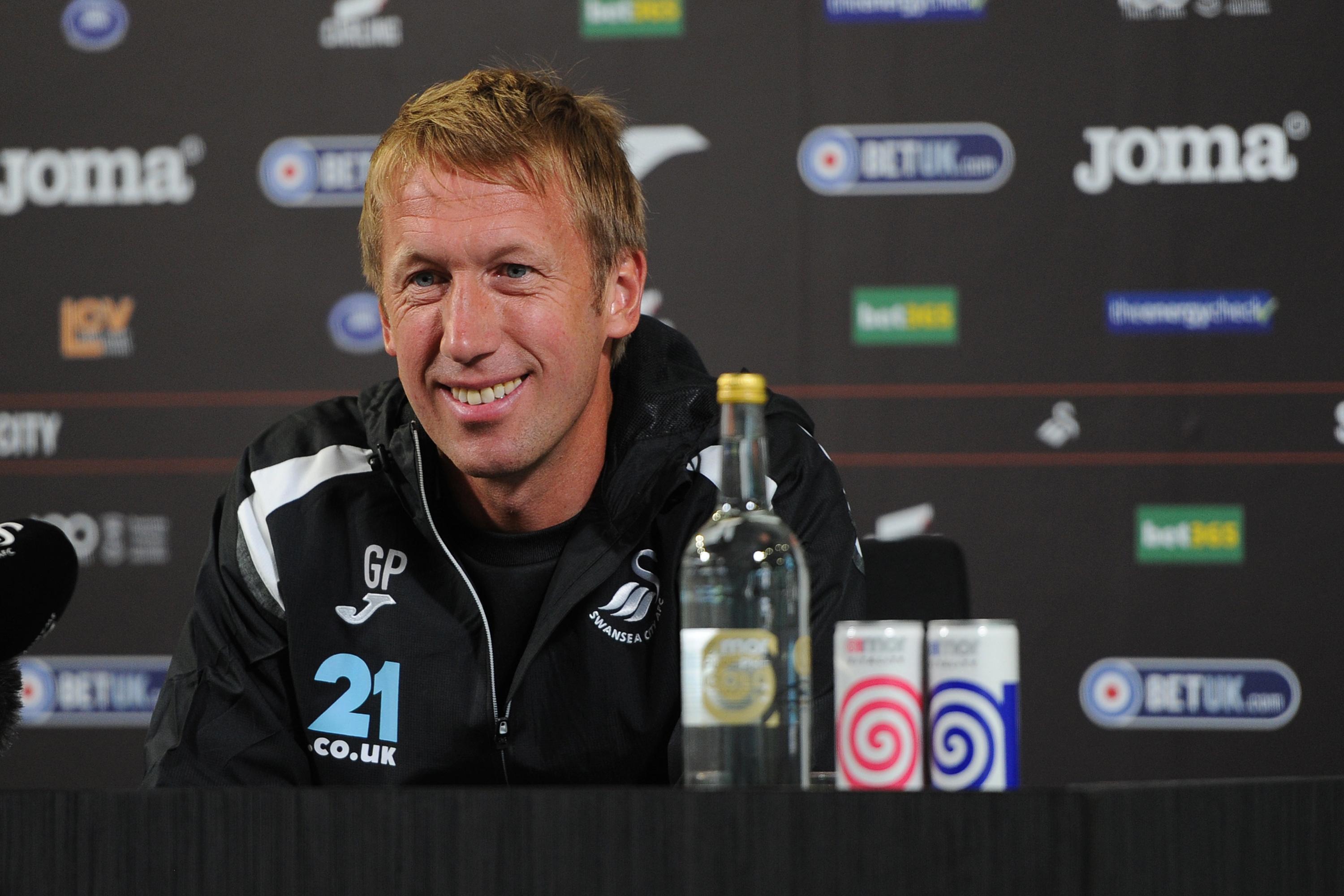 The top flight have more talented and quicker players with teams sitting back on the halfway line.

But in this division, they are right in behind you right from the start.

This season, SWANSEA and WEST BROM also both have good chances to do well.

I was surprised that Swans went down but Graham Potter is a most interesting appointment.

He has some alternative ways of approaching things but his teams play good football. 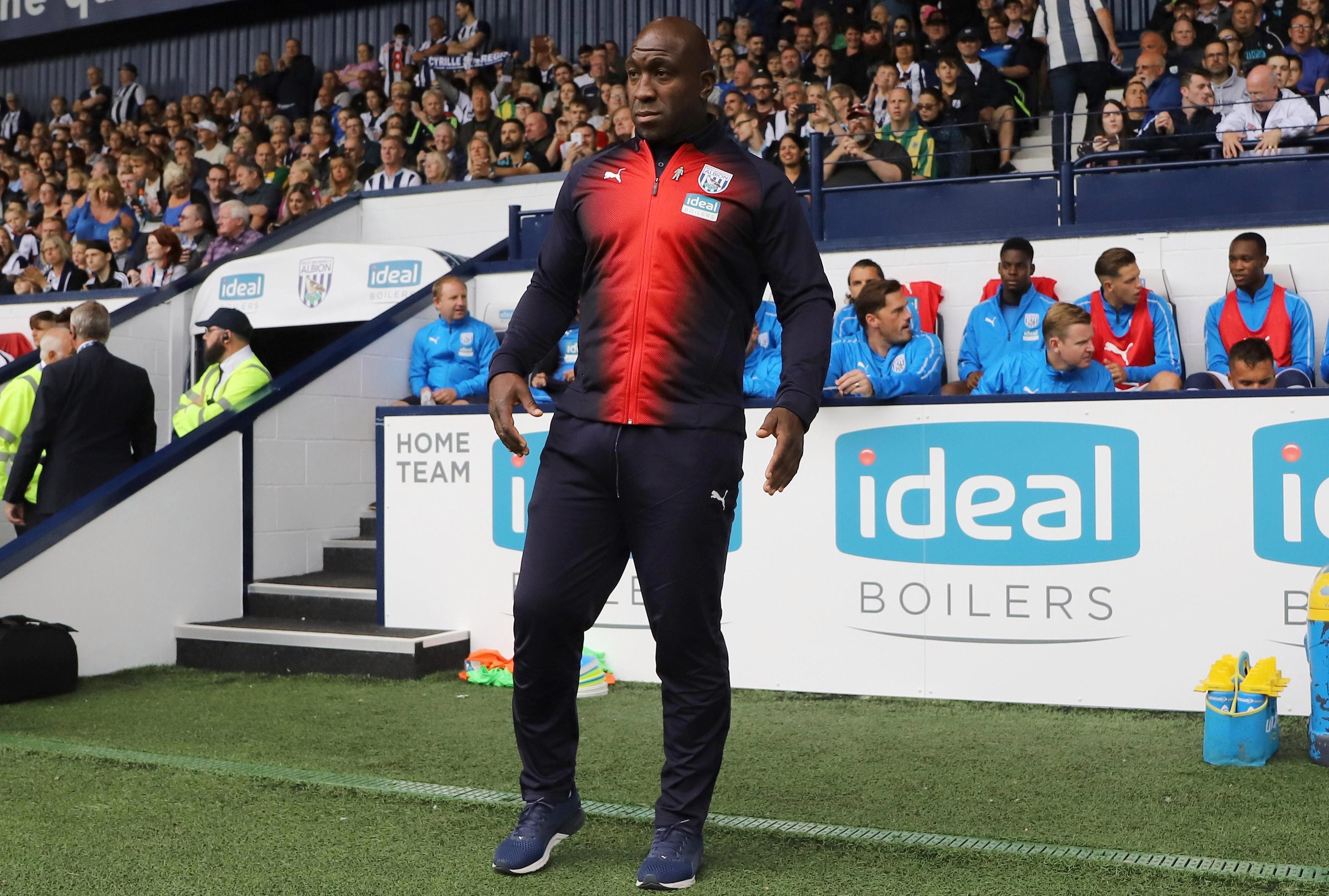 Potter had his Ostersund players in Sweden singing and acting on stage.

He engendered a real team spirit, which they will need in the Championship.

I thought it was good that West Brom kept faith with Darren Moore. While they were battling to stay in the Premier League, all the players wanted him to get the job.

Yet the minute they got relegated, a number of them wanted to leave and did not go on their pre-season tour. 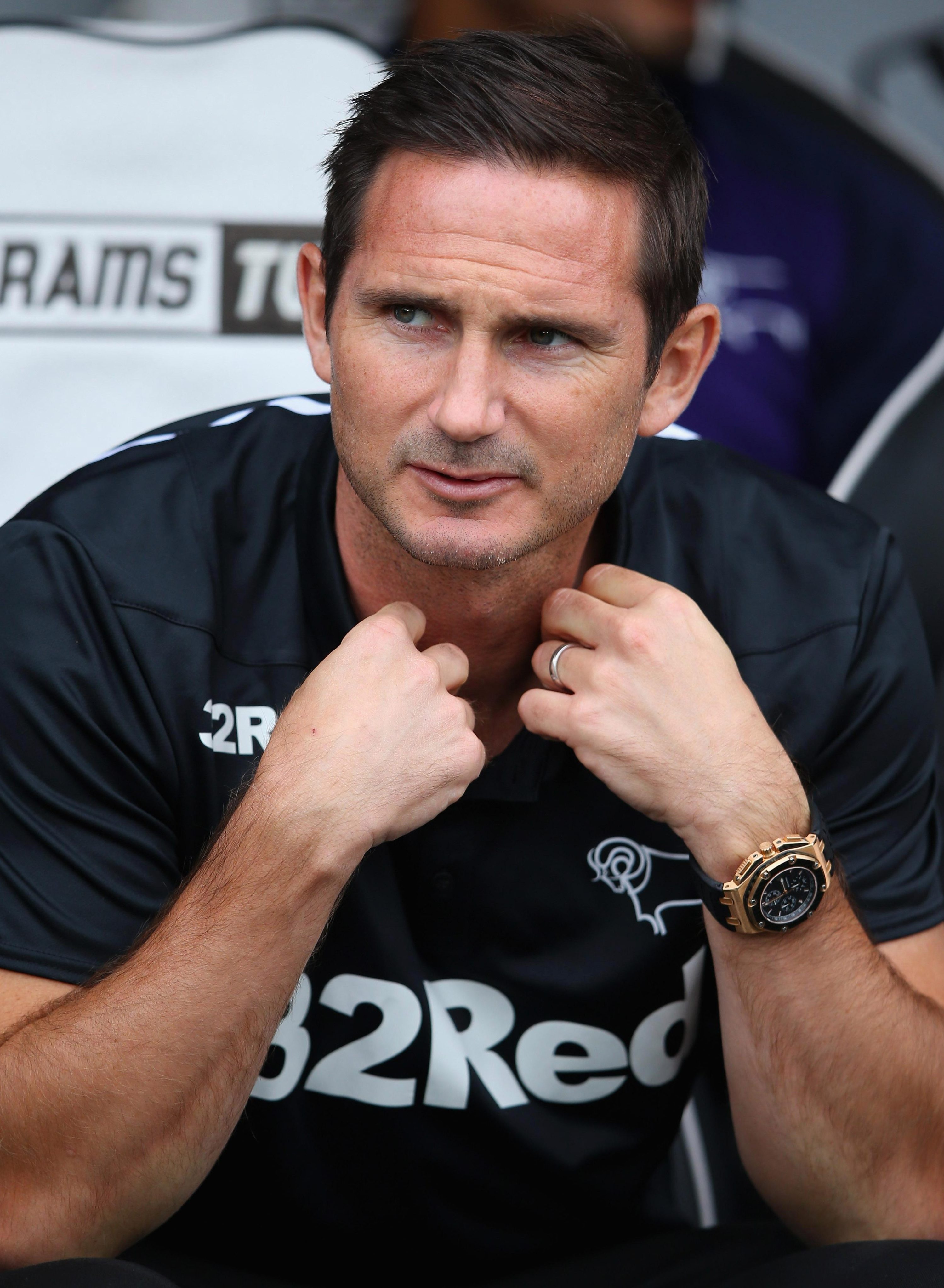 He will wonder what happened from six weeks earlier when they were all behind him.

Frank Lampard takes charge of his first league game as a manager when his DERBY team go to Reading tonight.

From the first time I heard him on TV, I liked him. He is considered and does not say things just for impact.

He always seems to have that moderate opinion.

He looks at the other side and I like that. I hope he can take that into his managerial side.

When he has lost two or three on the bounce and everyone’s at you, you have to keep calm. It’s not easy.

Players who have been at his level will find those in the Championship are not going to be as good as he would hope.

He will be wanting players to do certain things and, if they cannot do it, he cannot just shift them out and get someone else in. You have to coach them and work with them.

LEEDS could be challenging this season and what a fantastic club that would be to get back to the Premier League. 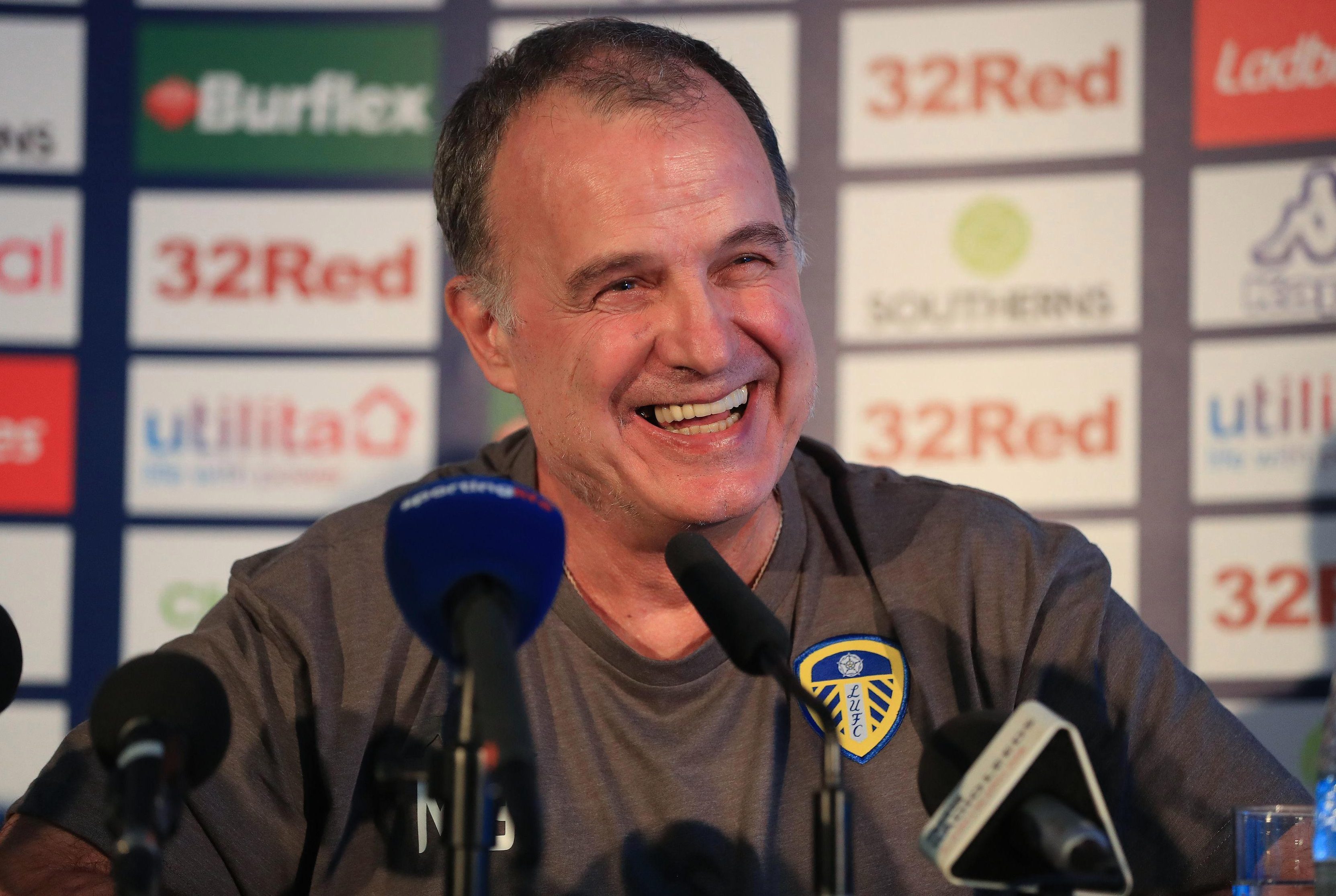 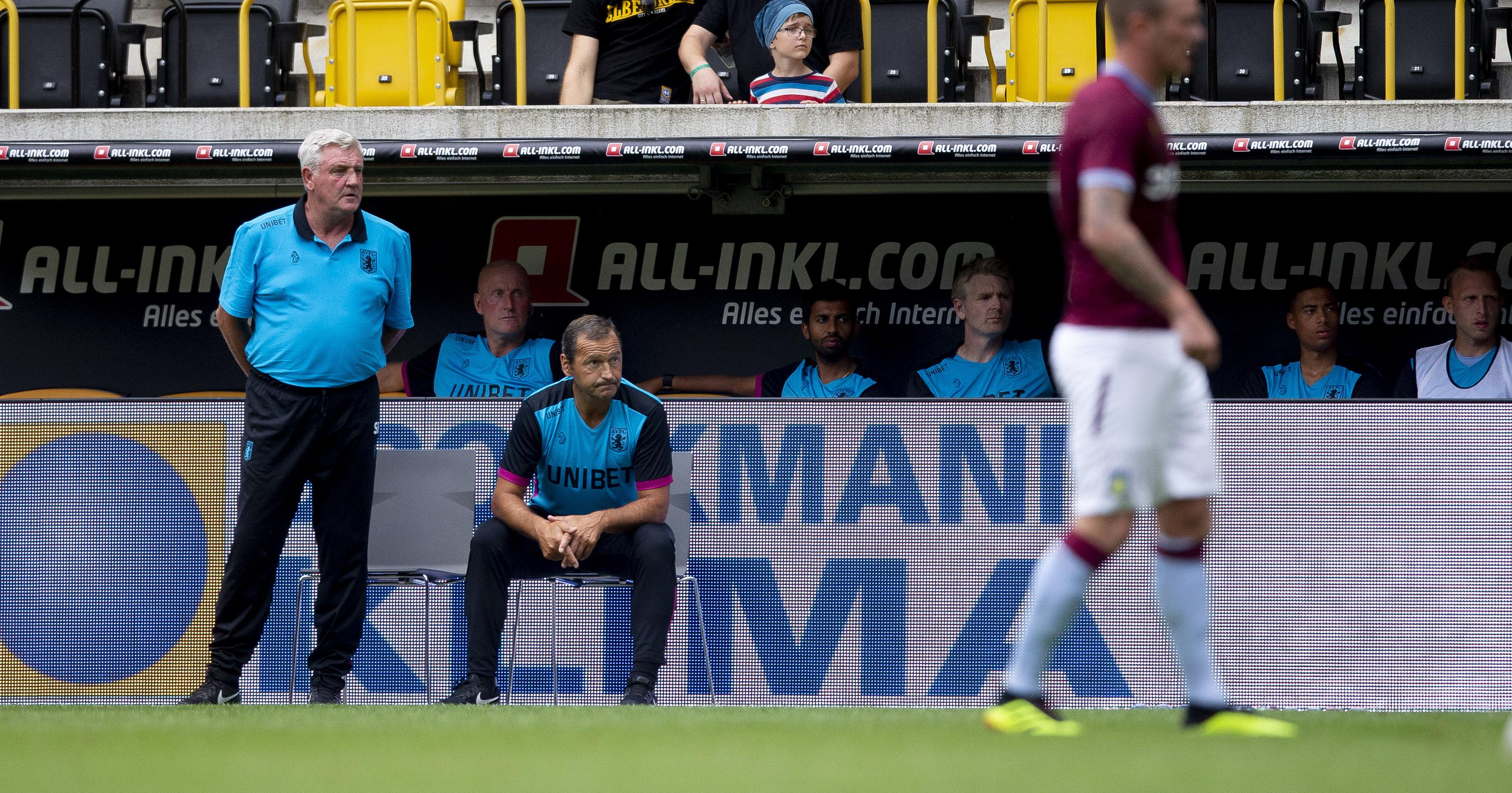 Their new boss Marcelo Bielsa’s CV is impressive when you consider he has been in charge of the likes of Argentina, Chile, Athletic Bilbao and Marseille.

It has seemed to me in the past that matters have not been quite content at Elland Road above the playing level.

There has been no stability there — but it has gone quiet since the new regime came in.

If that is the case, if it’s happy and consistent at the top, then perhaps they can get on with it on the pitch.

I am glad ASTON VILLA are sticking with my old mate Steve Bruce.

In the play-off final they came up against Fulham who, with Wolves, were one of the best two teams in the divisions.

I’ve never heard Bruce moaning that he has not got what others have.

He will get Villa promoted sooner rather than later, I have no doubt.