The reigning Premiership player-of-the-year ran the length of the pitch when he faked touching the ball down in the Newcastle Falcons deadball zone as stunned Saracens stood in disbelief. 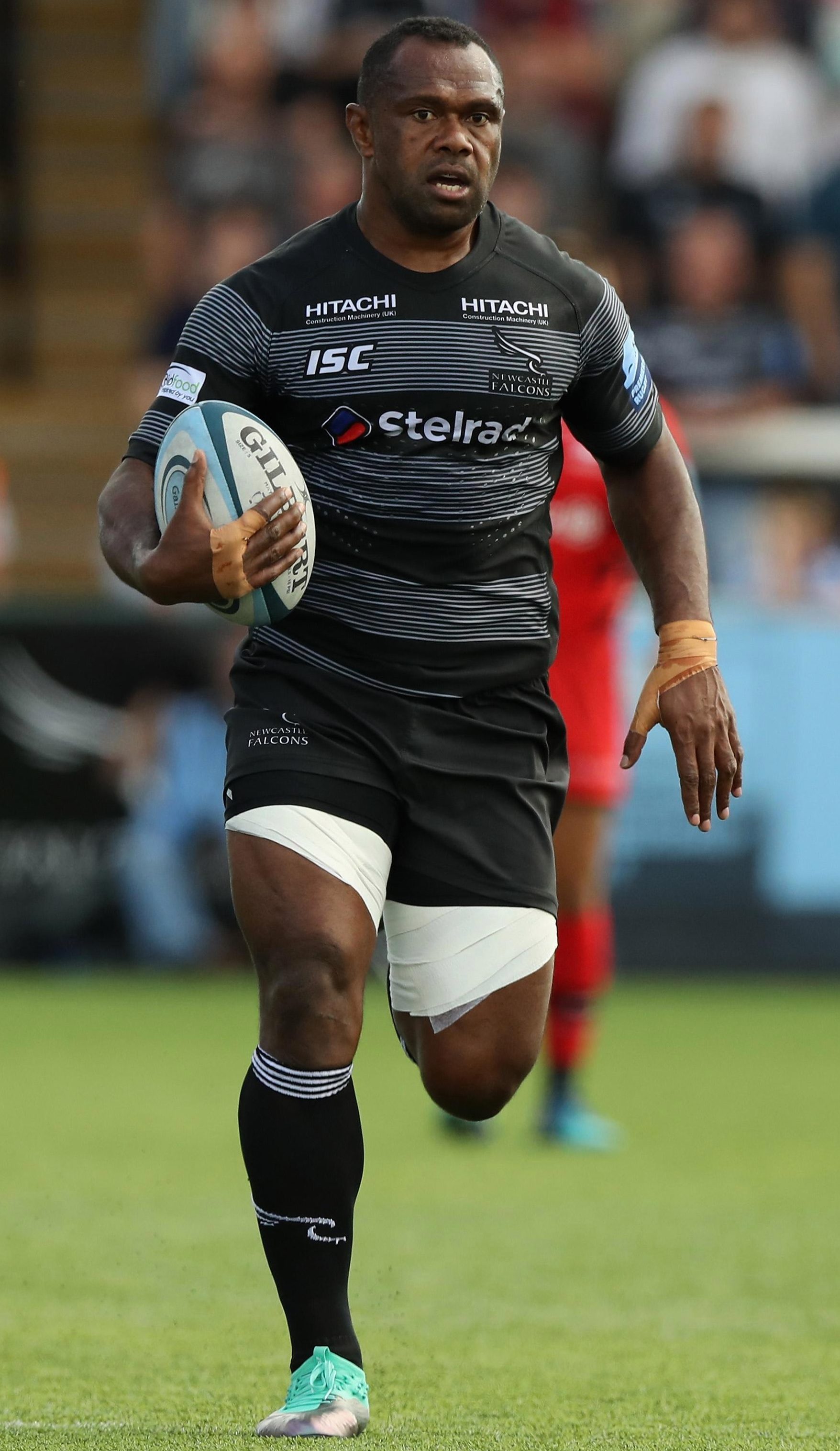 Replays showed the crafty Fijian dotted the ball on his planted foot and NOT the turf.

But killjoy and ref Ian Tempest scrubbed out the most artful try Kingston Park has ever seen for a 'Game value offence'.

"I always dreamed of doing this – faking and putting the ball down." 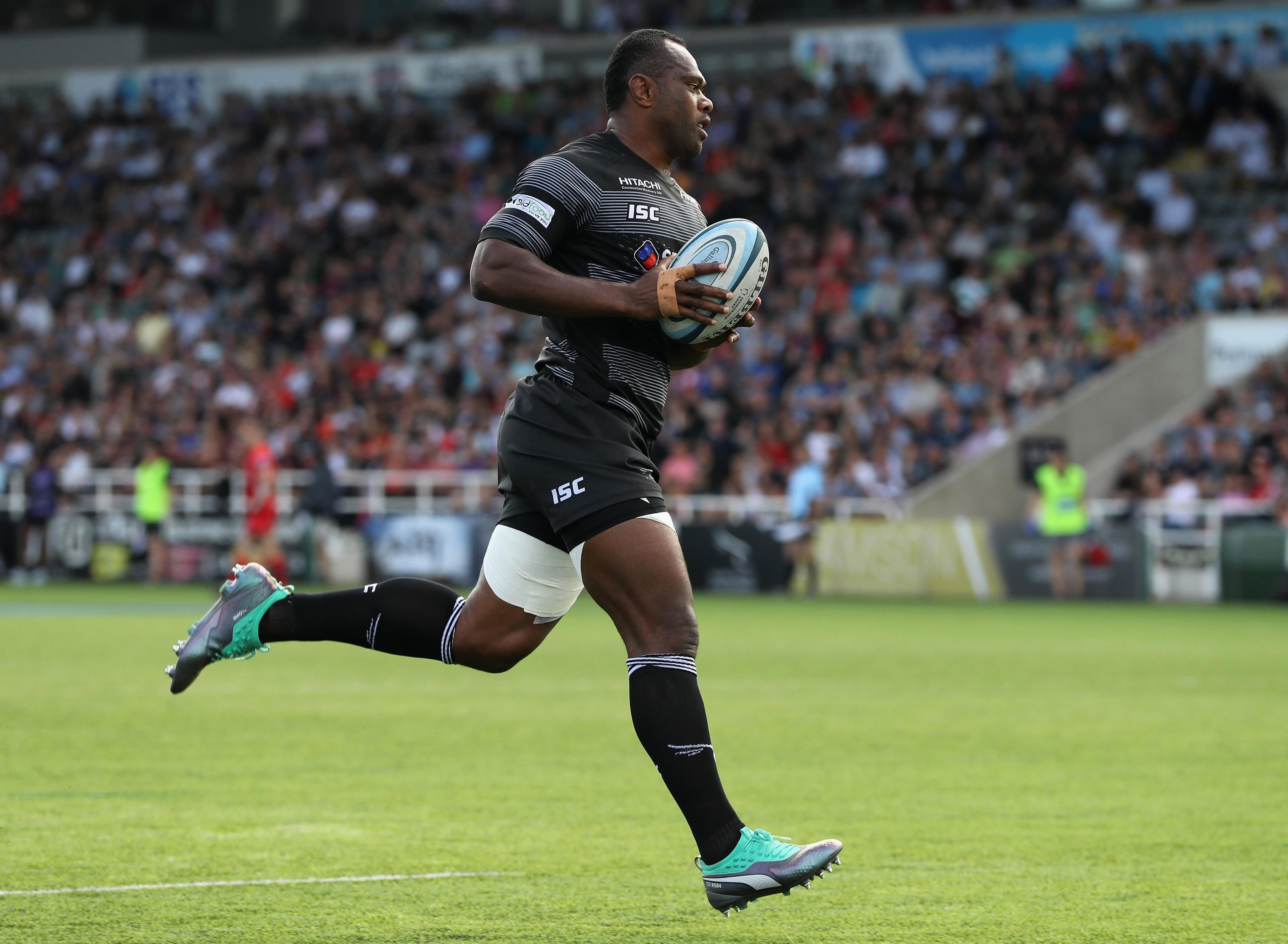 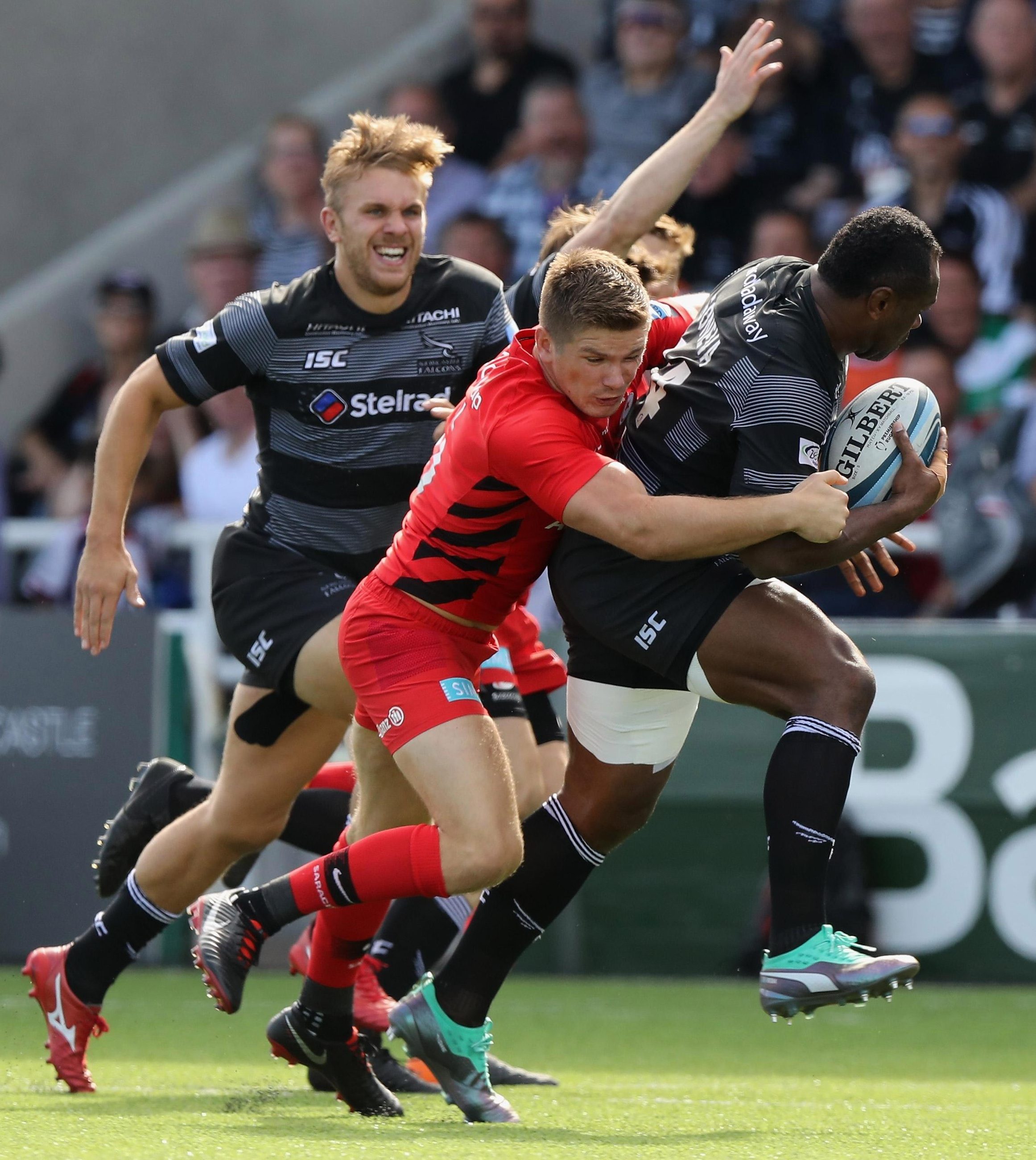 "And if it is a game value offence – doesn't he penalise him for it?

"I am amazed that he didn't go to the TMO and come back and have a look at it, which is probably the right thing to do. 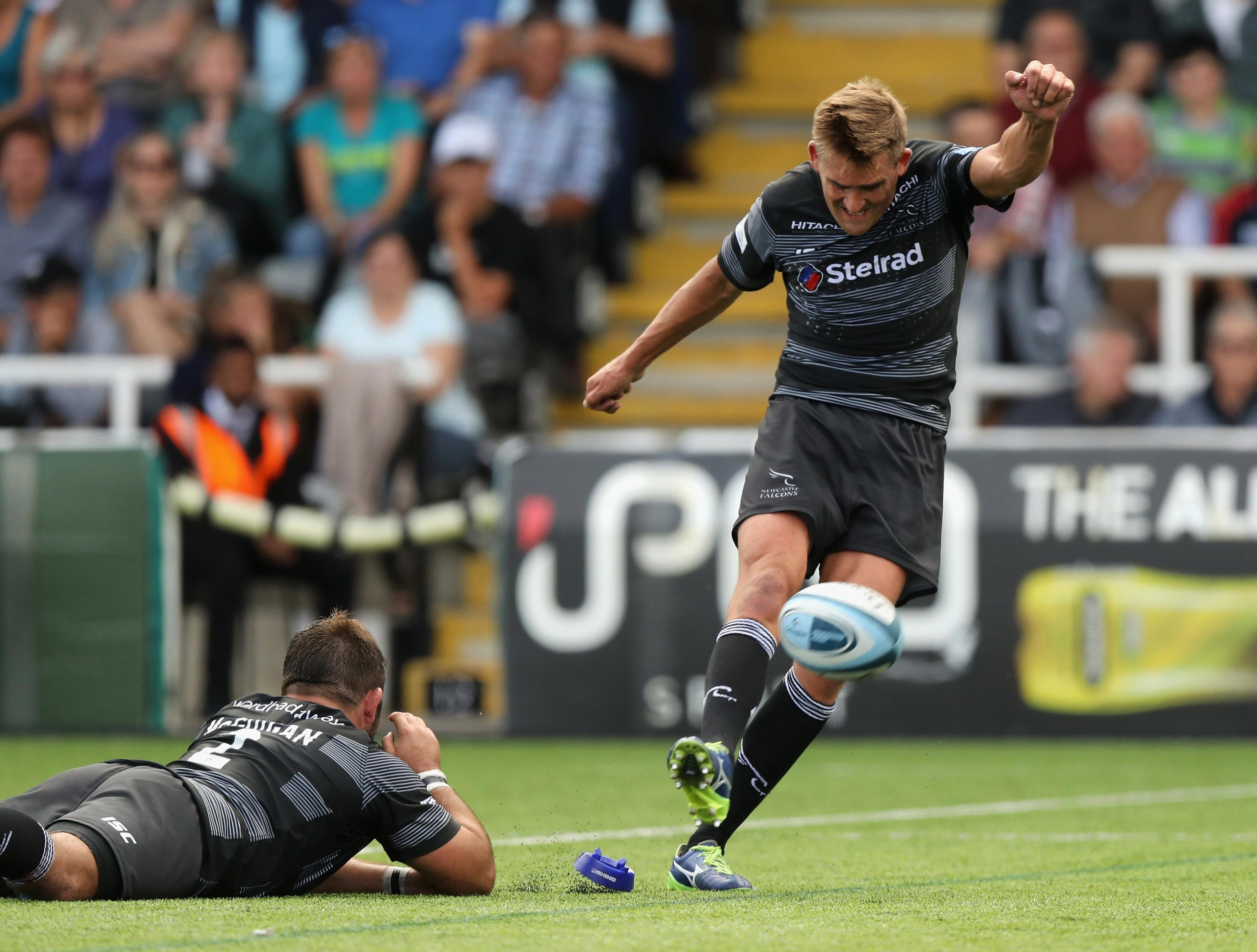 "Niki does stuff like that all the time and just produces something from nothing."

But Sarries' chief' Mark McCall pointed out the ref had already blown his whistle, saying: “Assuming the referee calls a 22m dropout – and he did – I think our players are entitled to stop.”

McCall's champs didn't have it all their own way. 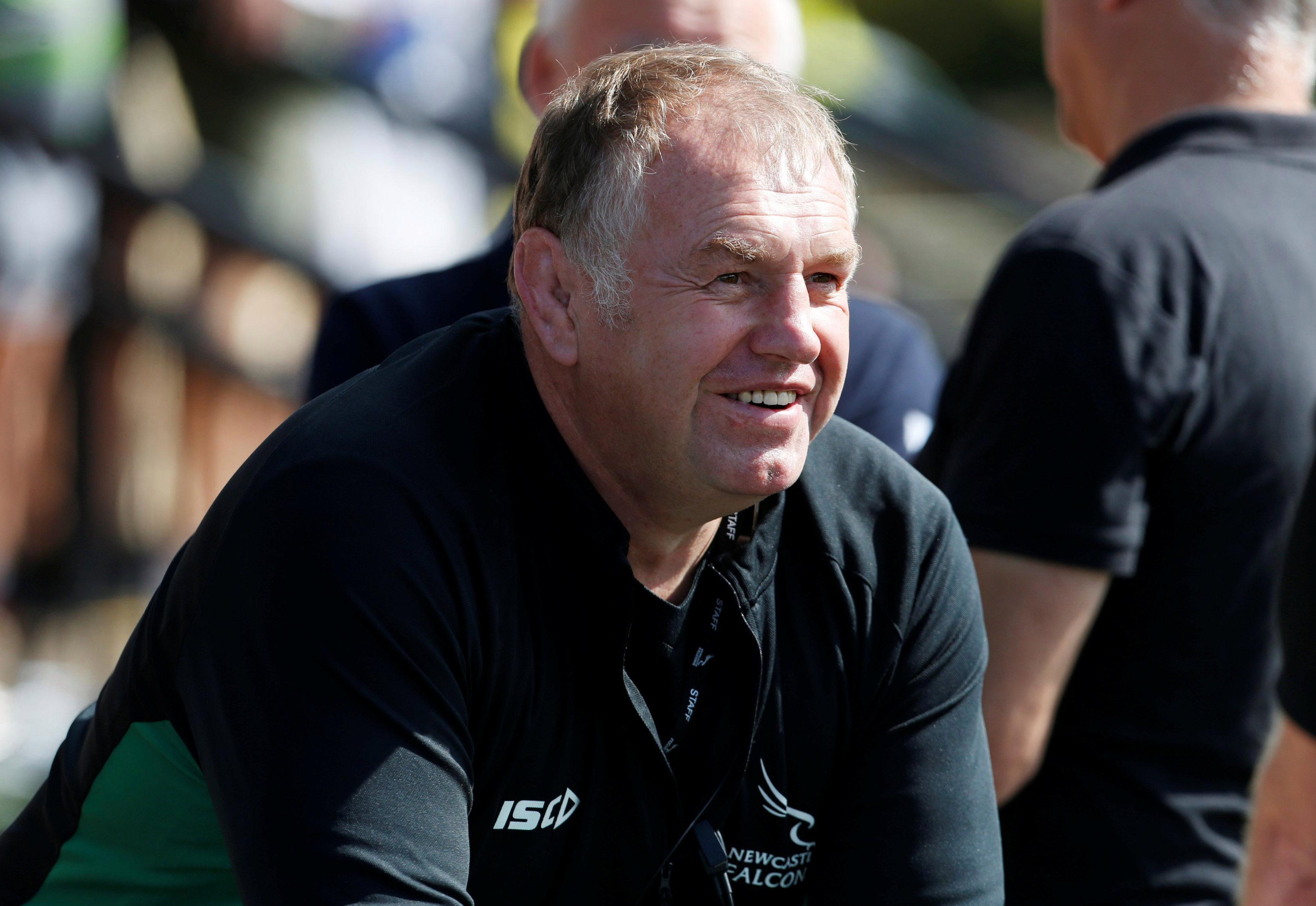 After going 6-0 behind to two Toby Flood penalties they had to scrap back with a superb Jamie George try and a debut score from Alex Lewington.

Lewington then got a second to make sure of it after Mark Wilson's score had bought the Falcons just three points behind.

And Sarries almost threw it away when they went down to 13 men after Alex Goode and Nick Tomkins ended up in the bin.

At 22-21 in front with seven minutes to go, Tomkins redeemed himself by scoring the fourth and getting the bonus point with Owen Farrell knocking over the extras to take his tally to 12.