New Zealand has entered a race against Australia to host the 2021 women's Rugby World Cup.

NZ Rugby confirmed on Saturday it submitted a bid to stage the ninth edition of the tournament, three days after Rugby Australia unveiled details of its proposal. 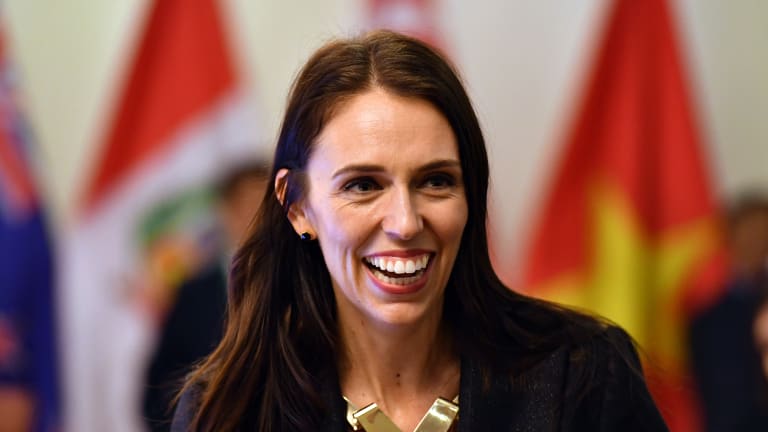 A tournament in New Zealand would be held at up to four venues, including Eden Park, in host cities Auckland and Whangarei

The bid has secured financial backing from the government and local councils.

New Zealand Prime Minister Jacinda Ardern said the country has a proven record of hosting major events, including the 2011 men's Rugby World Cup and the 2015 cricket World Cup, which it shared with Australia.

She also described New Zealand as the "home of women's rugby", with the Black Ferns having clinched their fifth world championship title last year.

NZ Rugby is exploring the option of running a Pacific Island women's rugby tournament alongside the World Cup.

Australia's bid is for a tournament staged at venues in Newcastle and the Hunter Region in NSW.

Other nations are expected to bid, with a hosting decision made by World Rugby on November 14.