The midfielder's agent claimed Manchester United legend Scholes, 43, "wouldn't recognise a leader if he was in front of Sir Winston Churchill" and that "some people talk in fear of being forgotten". 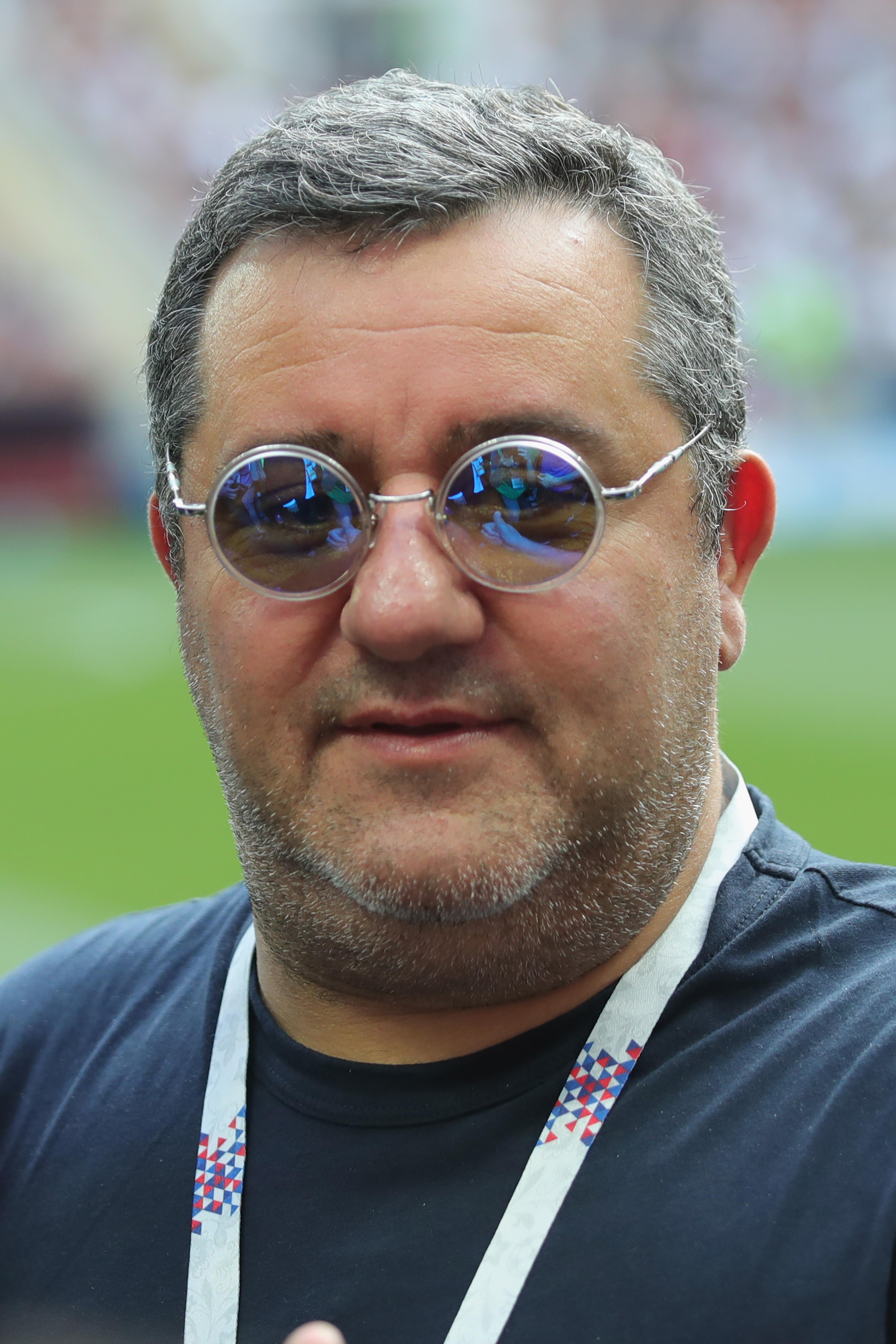 Scholes questioned captain Pogba's leadership after the France star admitted he had "attitude" problems in Sunday's 3-2 loss at Brighton.

He said: "I hope that is lost in translation. There is no defence for that comment.

"You say it to yourself, don’t you? You’re constantly saying to yourself: ‘Attitude right, make sure it’s right.’ You don’t need other people to tell you.

"You don’t need a manager to tell you that or your team-mates. 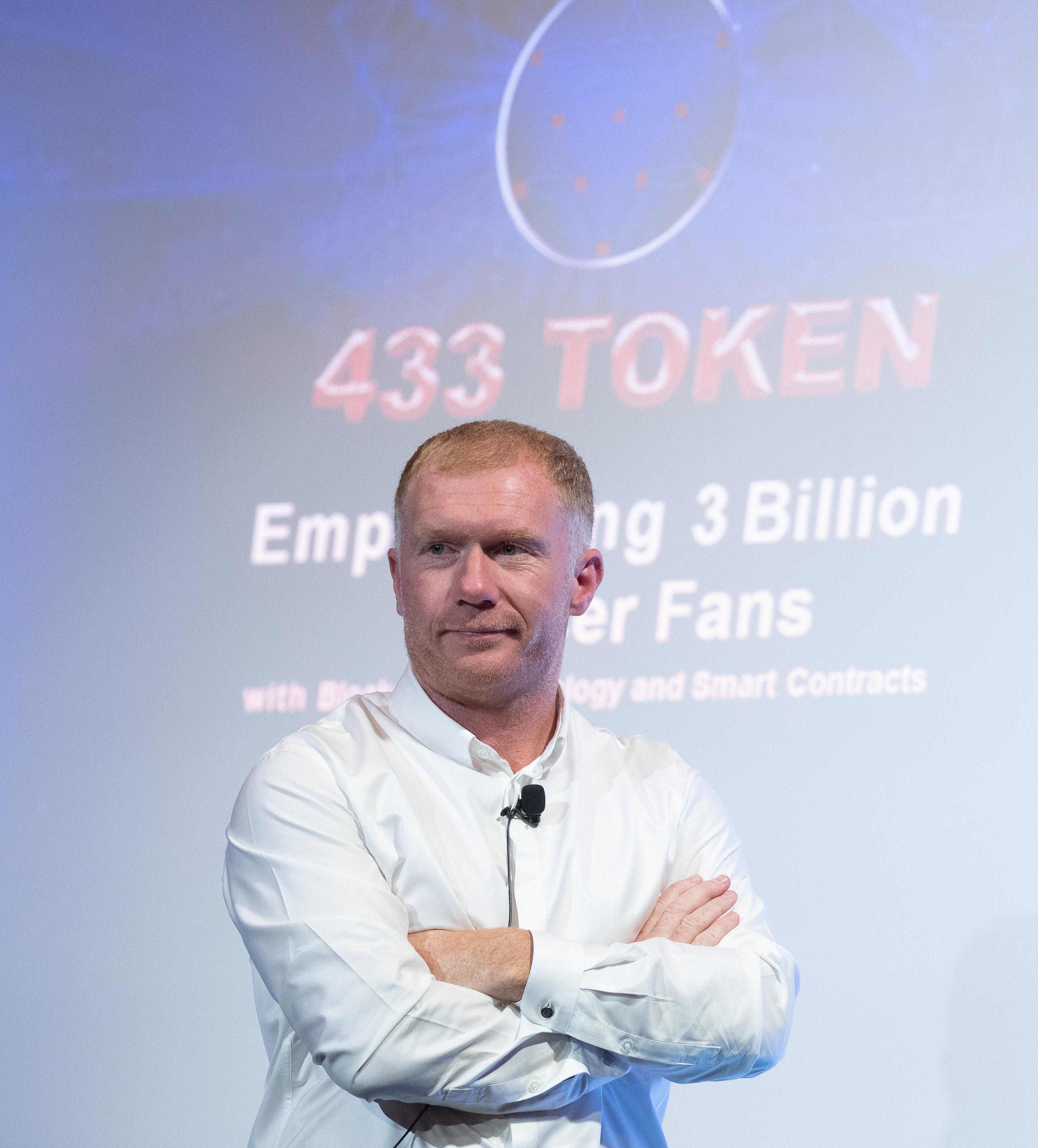 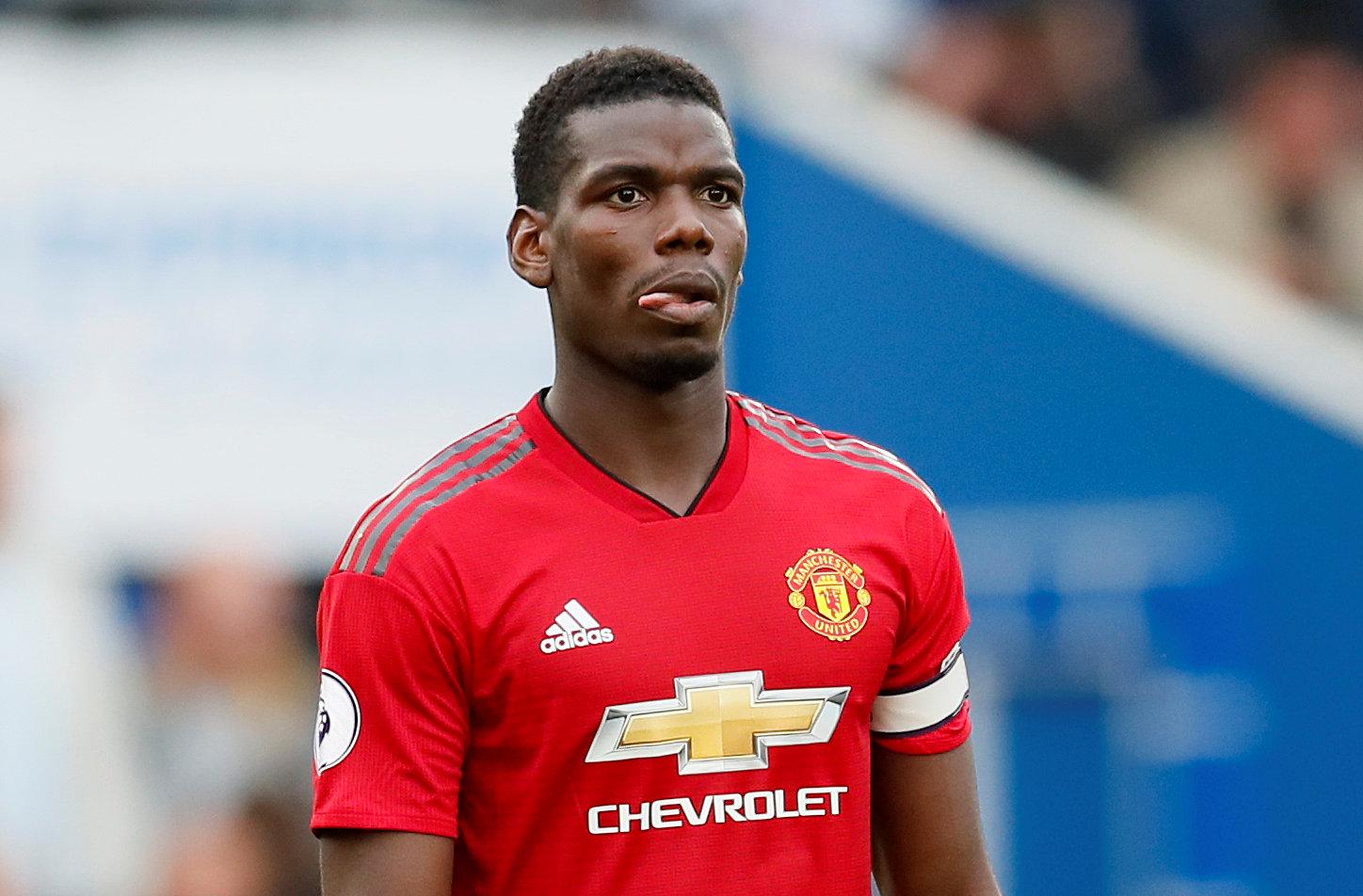 "There's a lack of leaders in the team. We thought Paul Pogba might be the ideal candidate to be that leader but he wasn't there today. He had another really poor game. He's so inconsistent."

Raiola, who represents Pogba and brokered his £89million return to Old Trafford from Juventus in 2016, responded: "Some people need to talk for fear of being forgotten. Paul Scholes wouldn’t recognize a leader if he was in front of Sir Winston Churchill. @paulpogba"

Scholes, who won 11 Premier Leagues, three FA Cups, two Champions Leagues and two League Cups, has been vocal in his criticism of Pogba, 25, and even suggested he could see him leaving the club last summer.

Gary Neville – and hoards of furious United fans – leapt to the defence of his old team-mate.

He tweeted: "Let's hope @paulpogba leads his agent and shuts him up !" 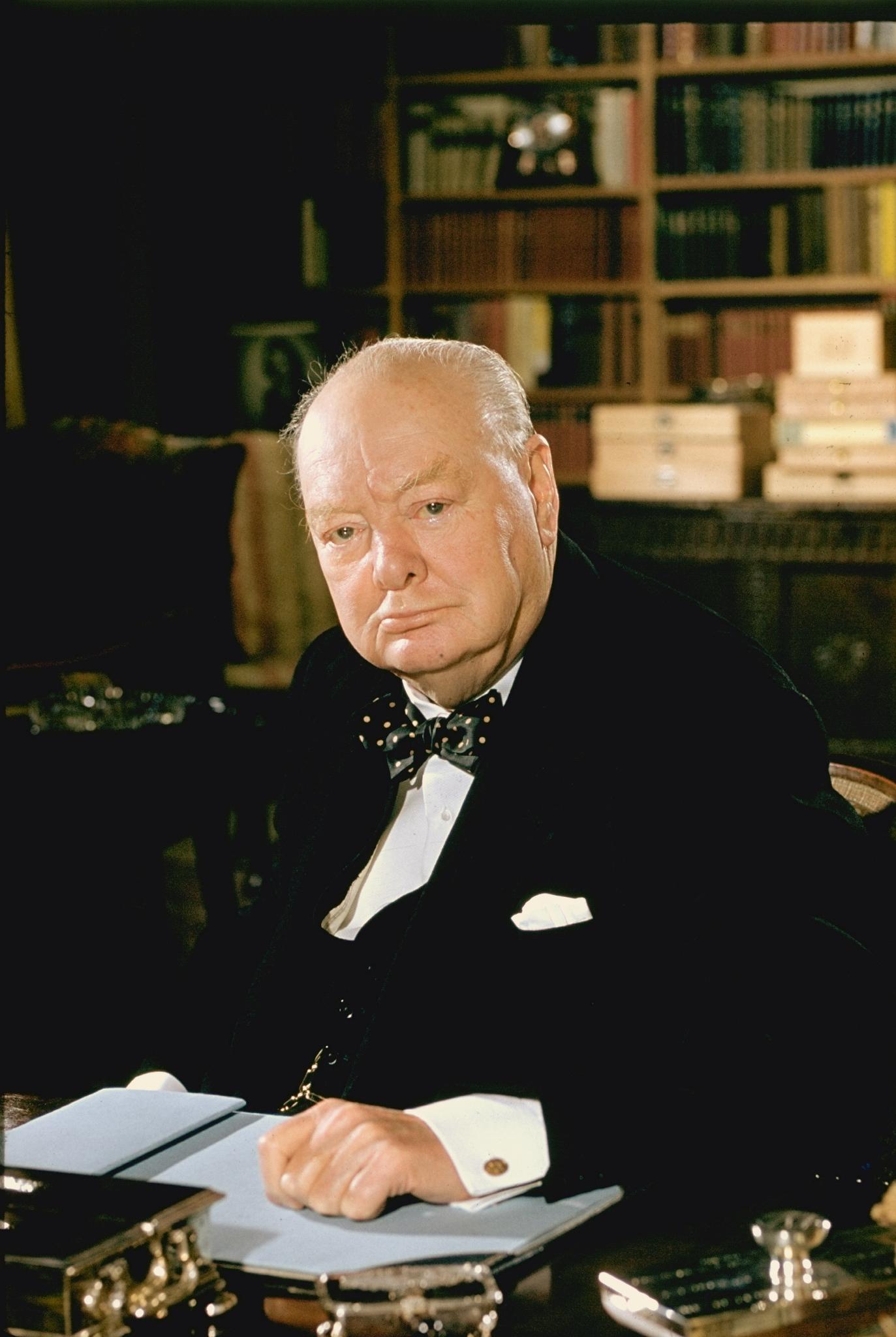 Pogba helped lead France to World Cup glory this summer but returned to Old Trafford with his club future in doubt.

Both Barcelona and Juventus have shown interest in the mercurial midfielder, whose relationship with boss Jose Mourinho is at an all-time low after an extraordinary bust-up.

Mourinho warned Pogba not to air his grievances in the media and said if he wants to quit the club "again" he should ask for a transfer.

Pogba hit back by telling the Portuguese if he plans to speak to him formally again he should go through his agent Raiola.