NEYMAR and Kylian Mbappe are at loggerheads in the Paris Saint-Germain dressing room, according to fresh reports.

The Ligue 1 champions' plan of the duo spearheading their rise to the top of European football is encountering serious issues. 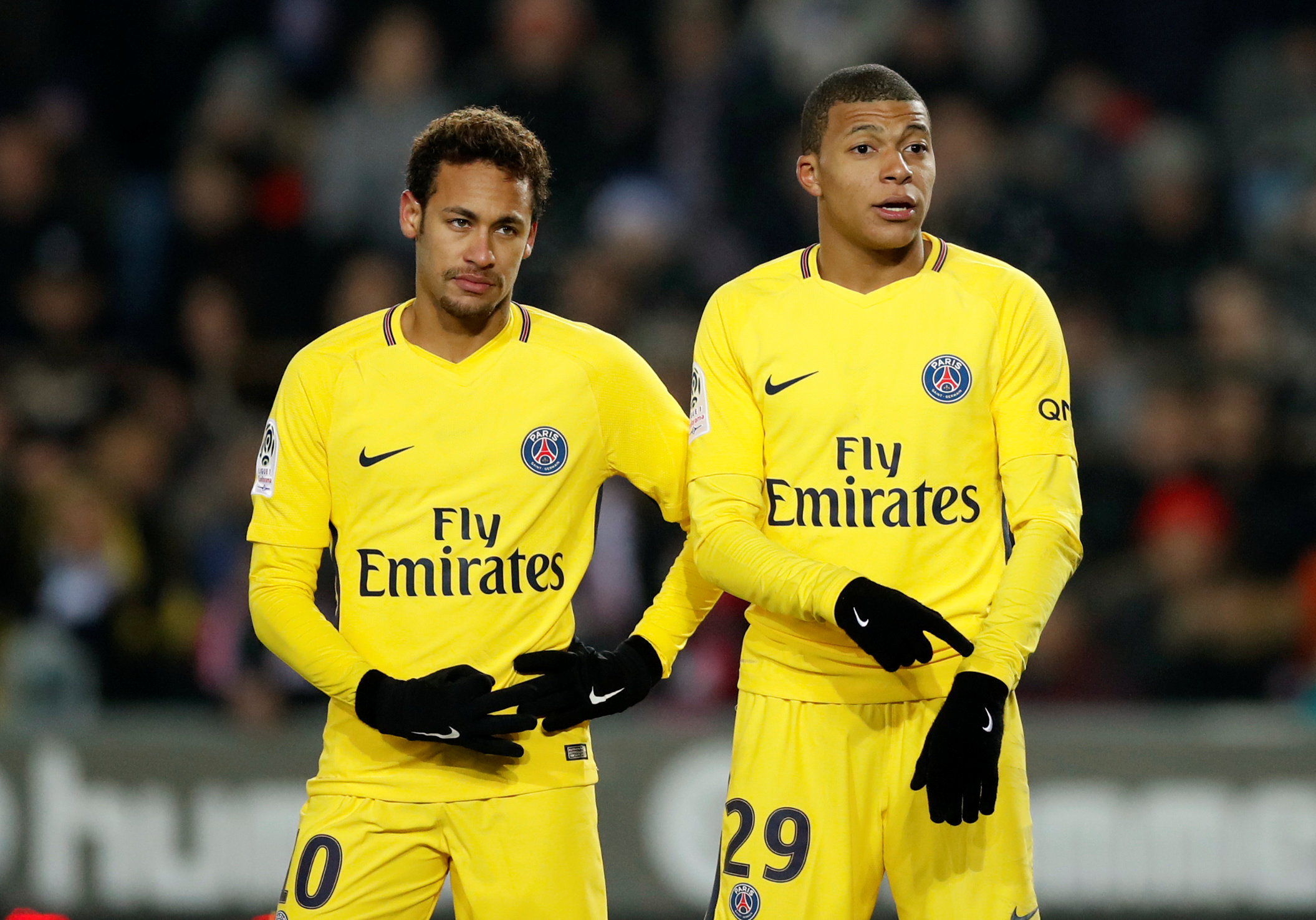 A main gripe for the Brazilian has been the attitude of the squad's younger players.

Spanish newspaper Sport report how PSG's French Cup final defeat to Rennes sent Neymar into a tirade against his more youthful teammates failing to live up to their hype on the pitch.

This irked Mbappe as the 20-year-old naturally considered himself among the "young players" his colleague took aim at, especially after his red card in the shock loss.

Furthermore, Neymar arrived in France named as the club's star player and leader – a position under threat from his striking partner.

Since PSG forked out a world record fee for the ex-Barcelona man, Mbappe has more than matched him, scoring 53 to Neymar's 45 in league and Europe – albeit in substantially more games.

This reportedly contribues to the Frenchman's feeling that he stands taller in key matches – Neymar's injury struggles towards the end of both his seasons at PSG playing a big part in that.

It is claimed that, as a result of Mbappe sensing he is more important to the team than his contract currently suggests, his push to increase his wage annoyed Neymar.

Such a push is in line with his bombshell "turning point" claim that indicated he is ready to move on and achieve his dreams elsewhere.

With that in mind, it is little surprise that once again Real Madrid are named in the report as monitoring the situation closely.

Blancos president Florentino Perez is said to be ready to pounce on whoever loses the battle of will between Neymar and Mbappe, and offer them untouchable superstar status in La Liga.