BAYERN and Leipzig go head-to-head for the DFB Pokal.

The holders are going for a record 19th trophy, whilst Leipzig are looking to win the tournament for the first time in their history. 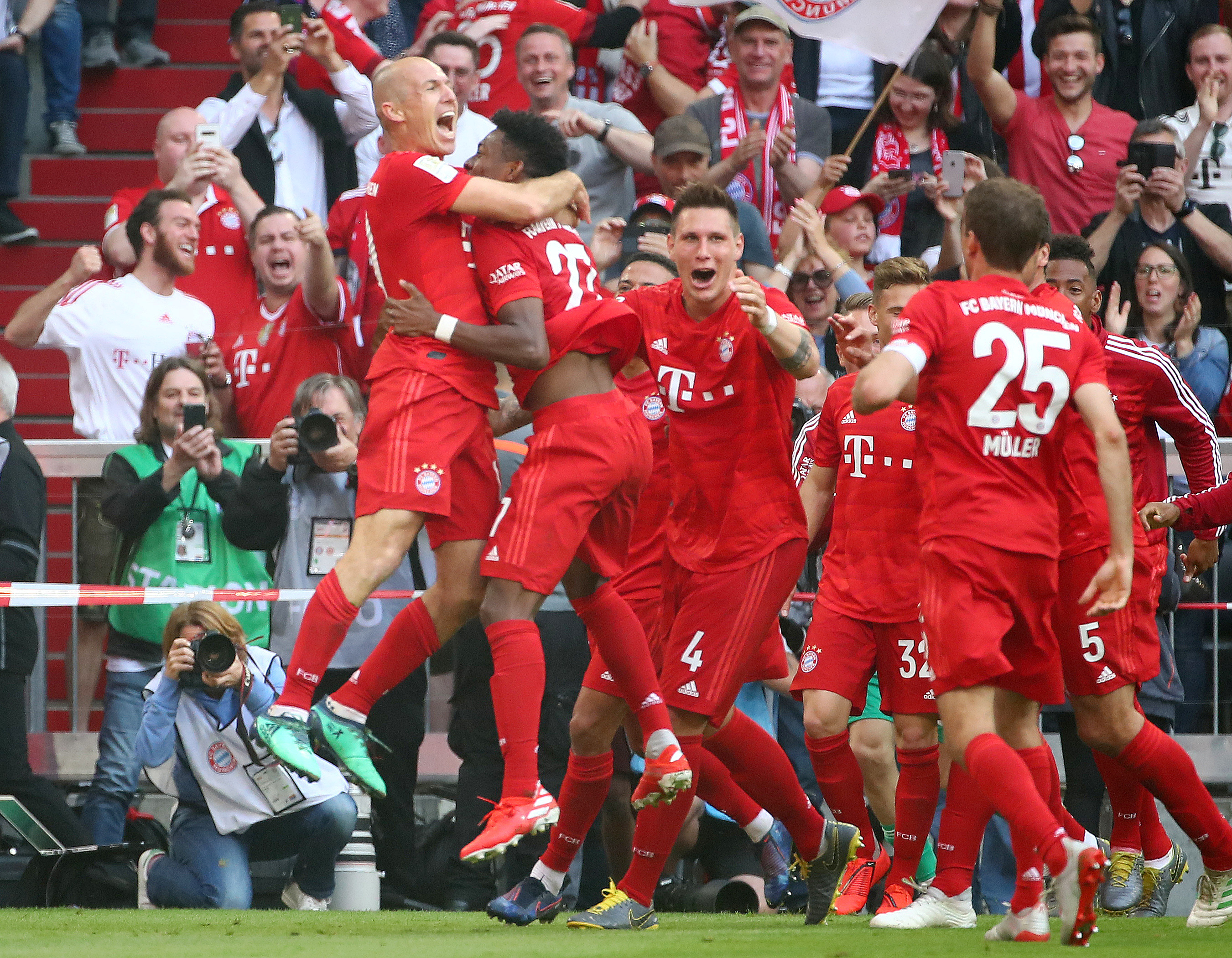 But Bayern have demons to vanquish in this competition, having lost last year's final to current boss Niko Kovac's Frankfurt.

What time is kick-off?

THE DFB Pokal final is on Saturday, May 25.

Kick-off is at 7pm UK time.

When the sides last met, they played out a 0-0 draw earlier this month.

Which TV channel is RB Leipzig vs Bayern Munich on and can I live stream it?

SADLY this match isn't being broadcast on TV in the UK.

But you can still watch by heading over to the official German Football YouTube.

They will providing a live stream of all the action from the capital.

Can I watch RB Leipzig vs Bayern Munich for free?

Yes. The YouTube stream is set to be available FREE to all viewers in the UK.