Australia's desperation in Dubai will be on the minds of batsmen around the country on Tuesday, when the Sheffield Shield season starts in Brisbane, Adelaide and Perth.

Defending champions Queensland host Tasmania at the Gabba, where Joe Burns and Jackson Bird are among the former Test players seeking to impress national selectors. 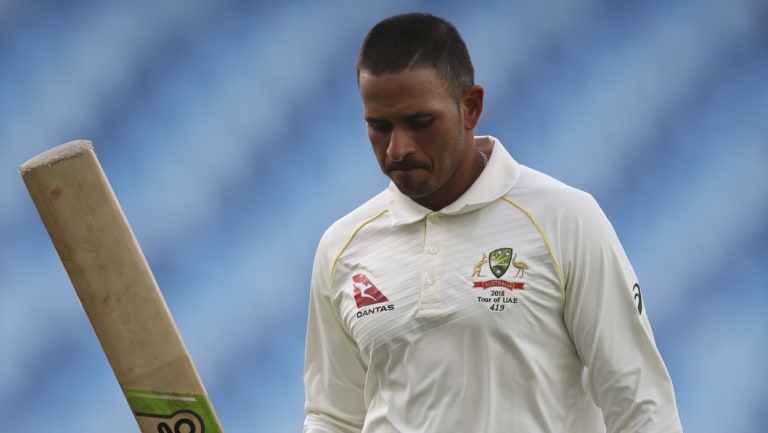 South Australia face NSW at Adelaide Oval, while Western Australia and Victoria square off at the WACA.

Last week's dramatic draw between Australia and Pakistan, when the tourists batted for a record-breaking 139.5 overs in the final innings, has been the talk of cricket teams around the country.

That includes state squads, gearing up for six consecutive Shield games before the season is put on hold for the Big Bash League.

No Shield team wants to be in a position where they are batting for a draw this week.

But when it comes to putting a high price on your wicket and showing the sort of character that will earn national coach Justin Langer's approval, there were good lessons in the salvage job completed thanks largely to Usman Khawaja spending almost nine hours at the crease. 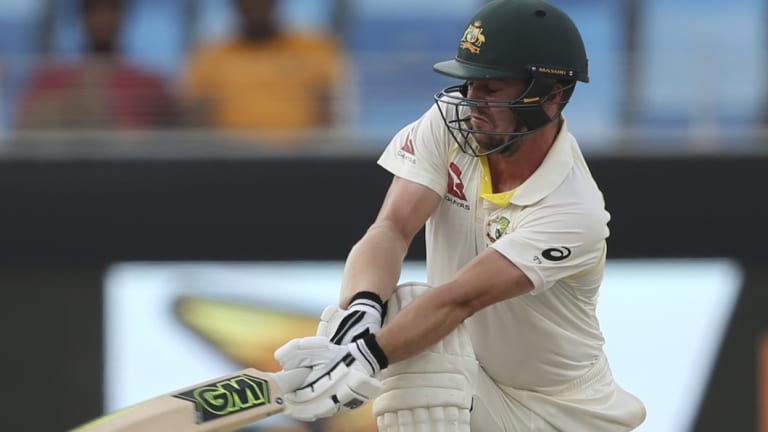 "We were all messaging each other (on day five of the Test) then we had a talk about it as a group," South Australia opener Jake Weatherald said.

"We've got to be a lot harder as a cricketing group and that innings showed how hard you have to be. That was good inspiration."

SA captain Travis Head, who followed up his duck with a knock of 72 on debut, Test continues to motivate teammates in Adelaide.

"I messaged him after the game, saying how amazing it was to watch," Weatherald said.

NSW coach Phil Jaques described Australia's stonewall as the perfect example of "fighting for your team," noting it was something his side can draw on.

The Blues' previous Shield campaign, in which they failed to win a game after the opening three rounds, led to Jaques' predecessor Trent Johnston being sacked.

"There's a really good vibe around the squad. Everyone's really challenging each other and trying to help each other get better," Jaques said.

"There's a greater awareness about what needs to happen in the four-day game. As a whole we're a more intelligent group."

WA, seeking their first Shield title in 20 years, will be captained by Ashton Turner.

Victoria will be without star all-rounder Glenn Maxwell, who headlines the list of players missing the Shield opener as they travel to the UAE for Australia's Twenty20 series against Pakistan.

Batsmen seeking to bang down the door to the Test squad with a mountain of Shield runs have rarely had such a good chance, with Steve Smith, David Warner and Cameron Bancroft all banned.