The Scottish star, 49, fell for merchandise saleswoman Lauren in 2013 and has revealed for the first time ever the devastation he felt as his 19-year marriage crumbled. 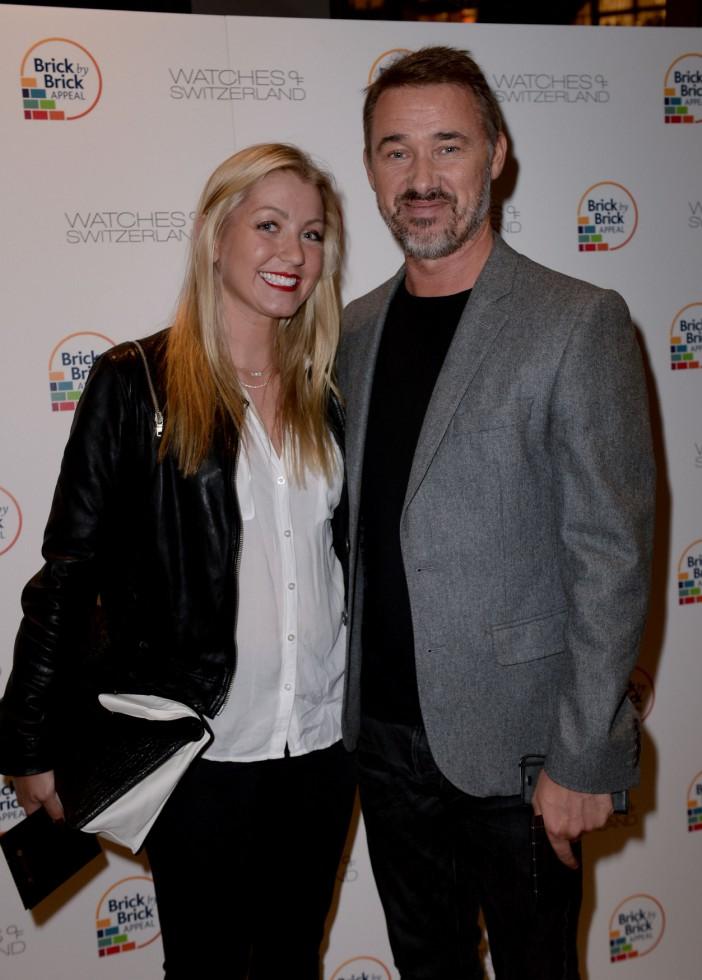 The most successful snooker player in history has opened up in a tell-all book – claiming telling his two boys, Blaine and Carter, was the "hardest thing ever".

In his autobiography, Me and the Table, Hendry said: “People talk about mid-life crisis. But I met someone else and it knocked me for six.

"Driving back from a shopping trip, my wife Mandy asks me what’s wrong.

"I tell her that I have feelings for someone else. She is shocked and devastated. It’s the last thing she expected me to say. 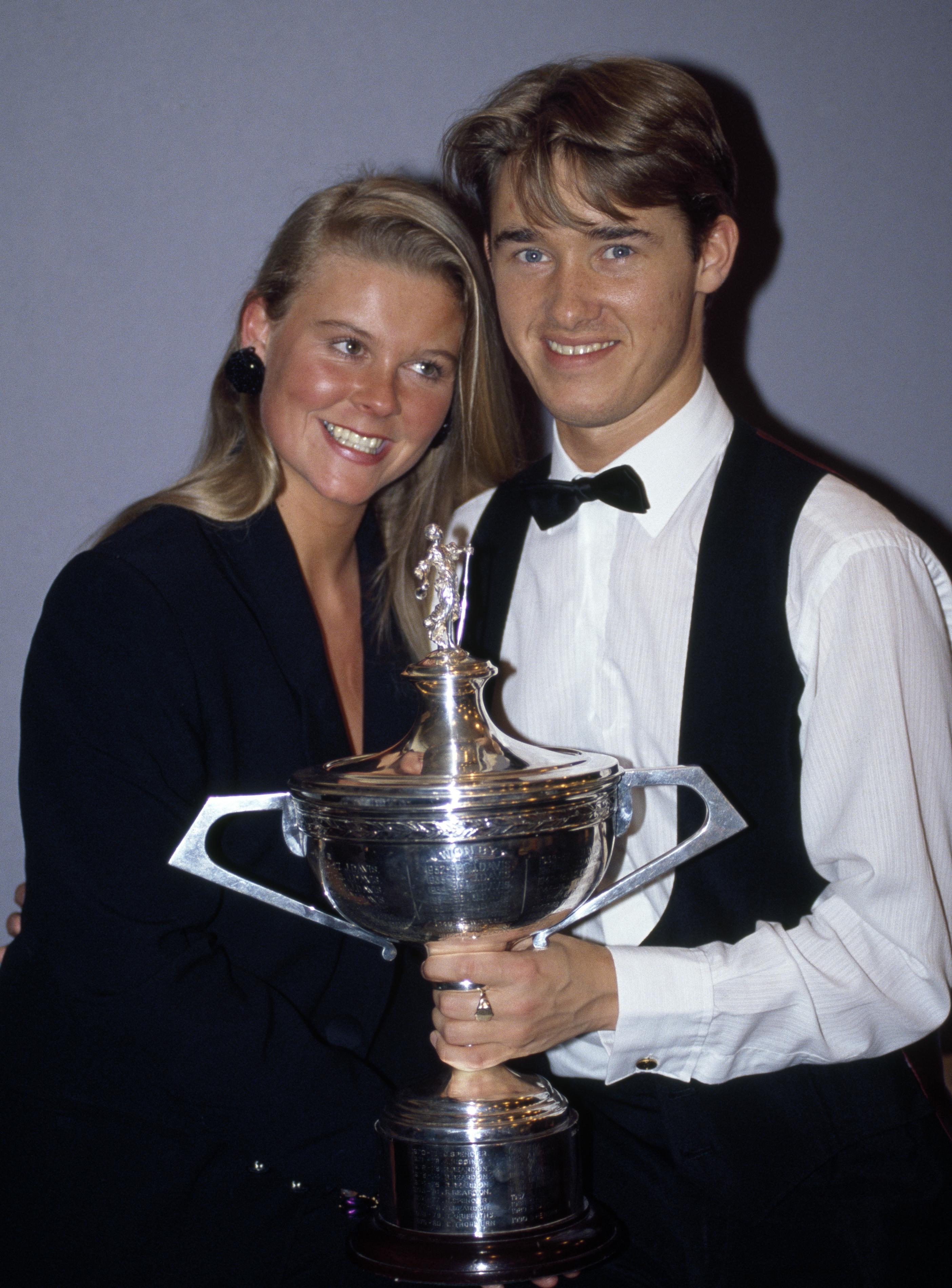 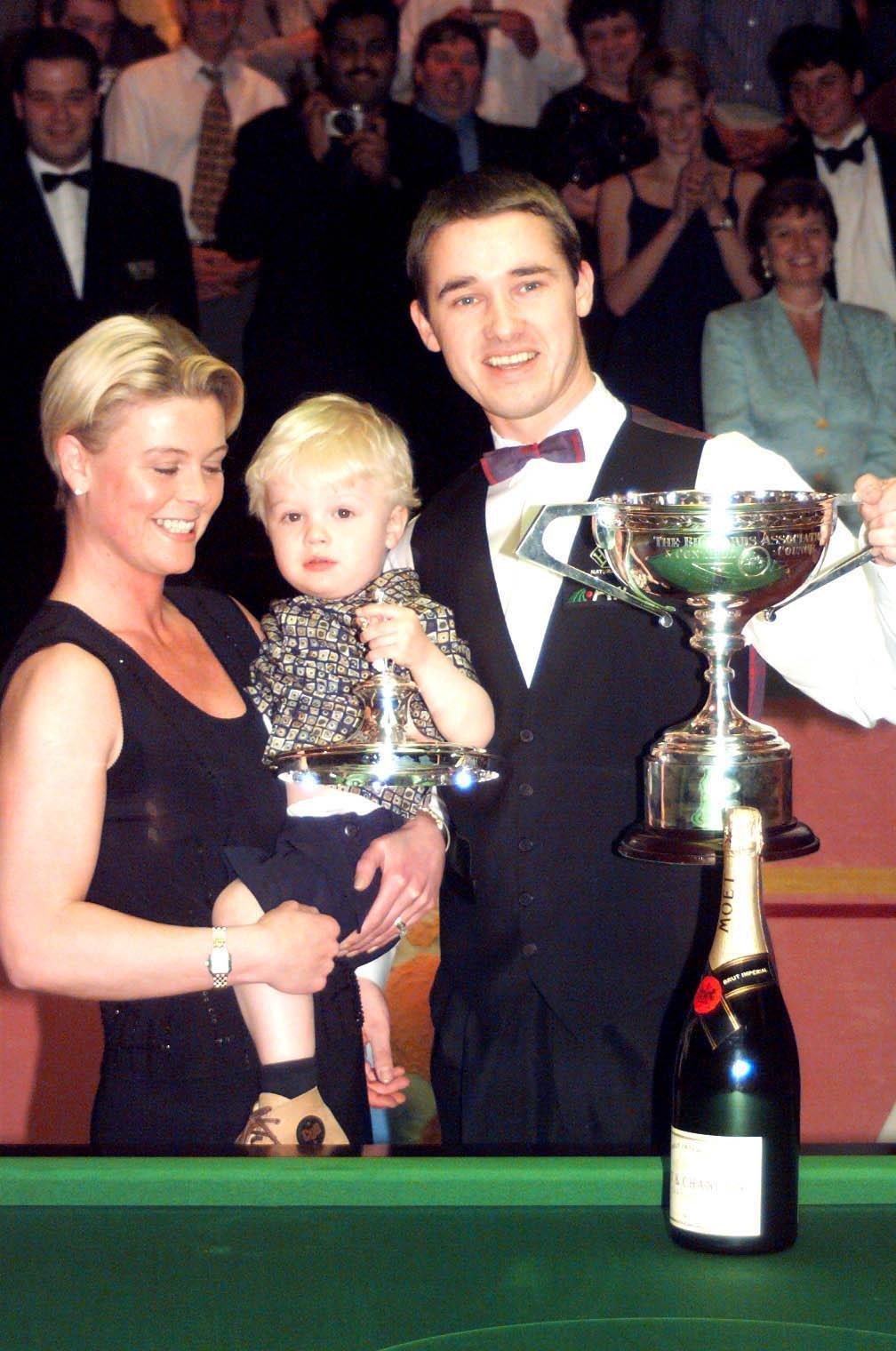 "She knows me well enough to know that other women have never been my thing.

"I first met Lauren when she was selling merchandise after a Legends snooker exhibition. As time goes on, we chat more often. It’s becoming clear we have a connection.

"After a while we realise we’re falling in love. That’s very unsettling.

"I am married to the woman I’ve been with for almost 30 years. We have two amazing boys and a great lifestyle. 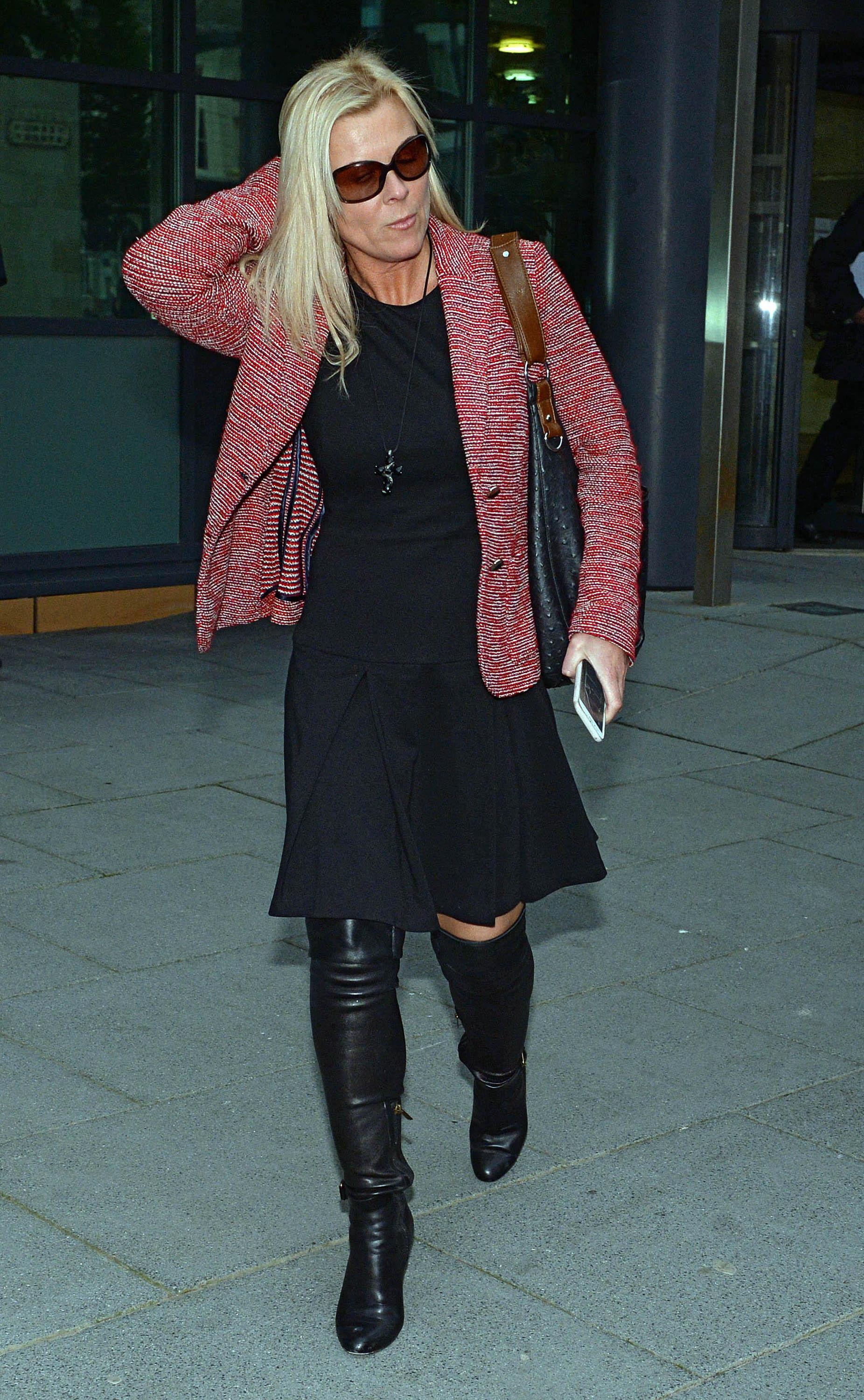 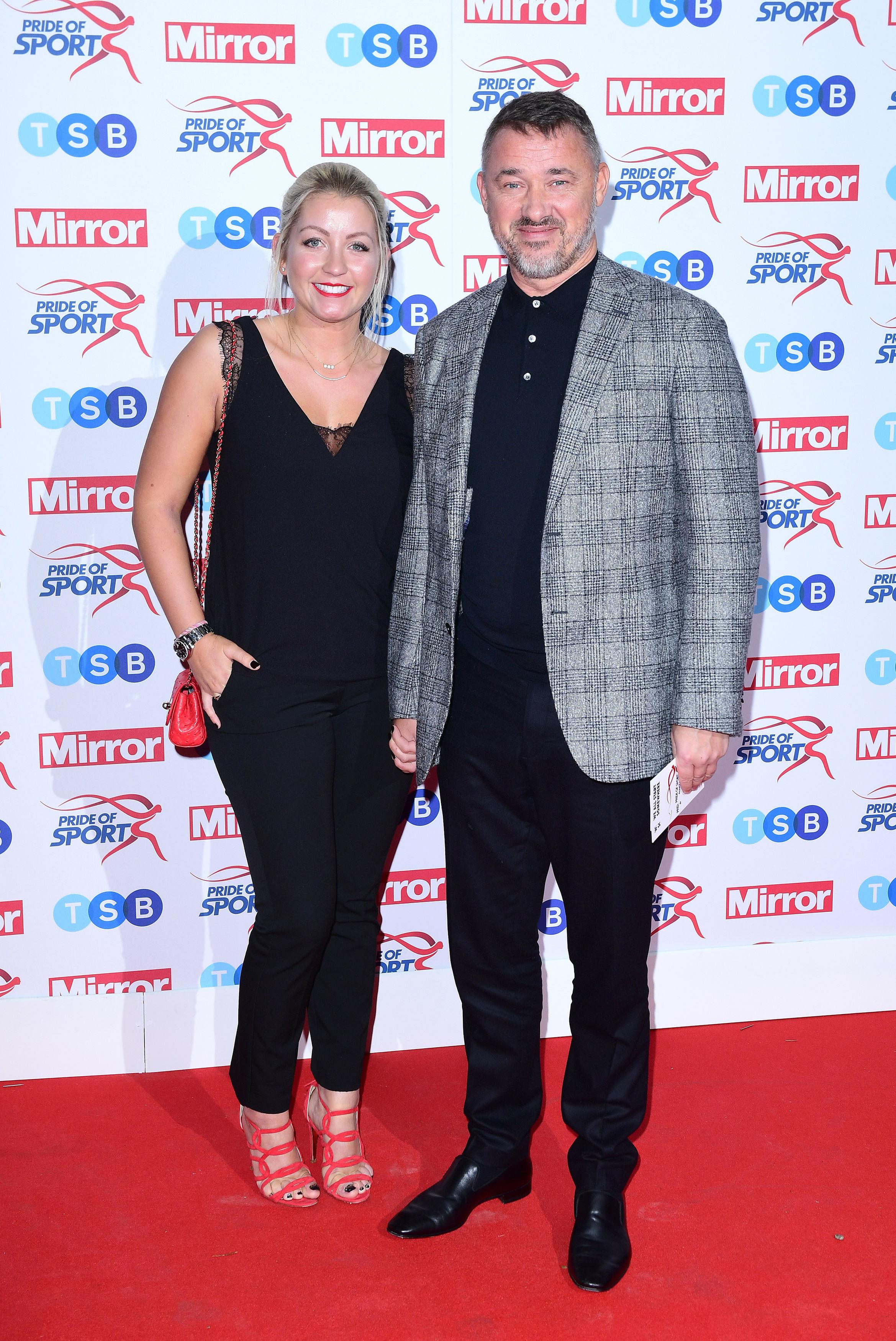 "I have no wish to hurt Mandy. Yet I can’t help the way I’m feeling and I’m beginning to wonder whether my marriage is over.

Hendry goes on to write he attempted to give his marriage to Mandy another chance, saying it's "the right thing to do for the family".

But he went on: "In the summer of 2013 we take a holiday to Portugal, and although we try to have a good time the issue of our marriage is never far from the surface. 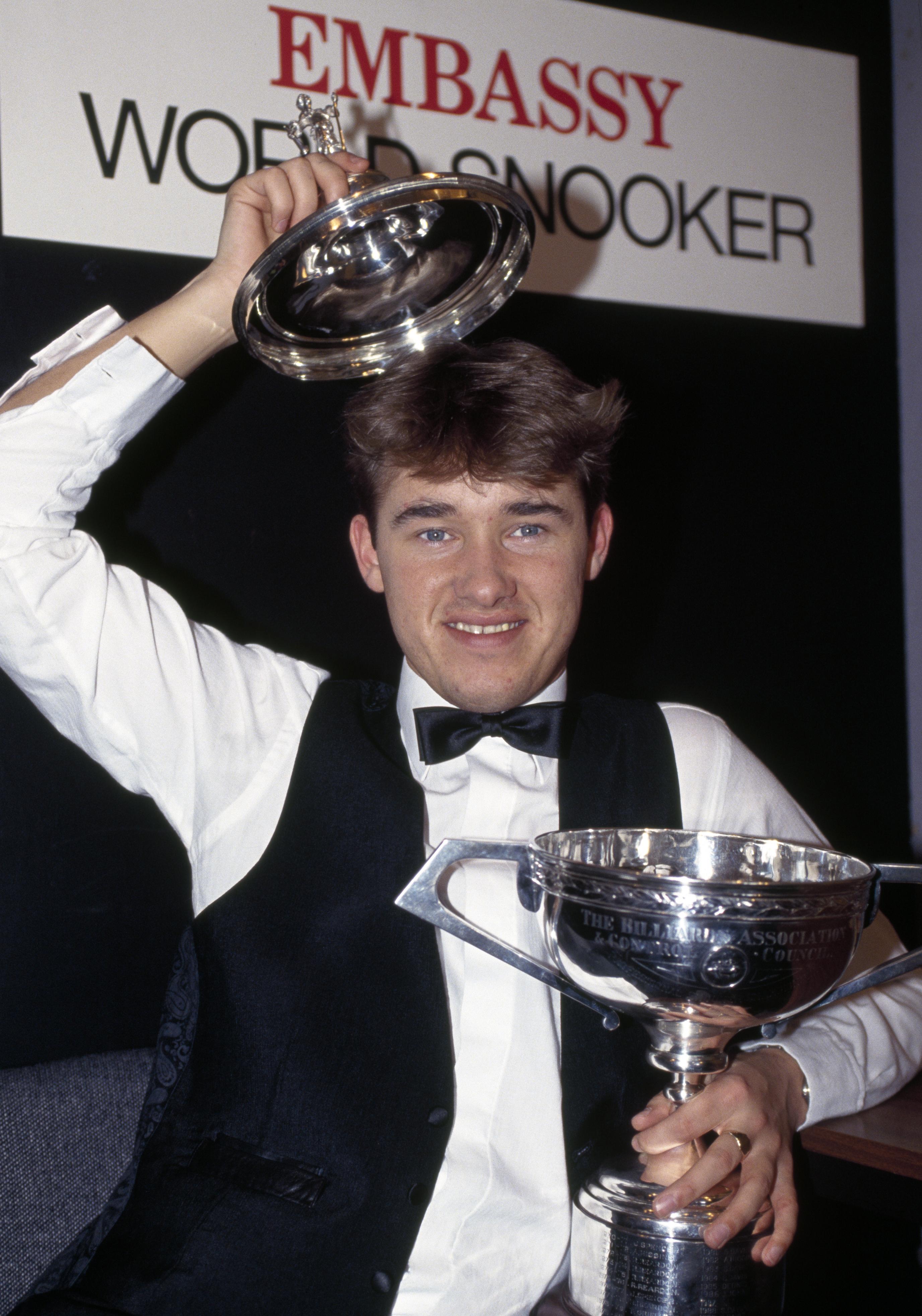 "There are more tears and recriminations, and I realise Mandy can never wholly trust me again. I completely understand.

"Our attempt to patch things up fails and there is acknowledgement that the marriage is over. Before I move out again, Mandy tells me that I must inform the boys.

"This is the hardest thing I have ever done and will probably ever have to do. I try to be as gentle as possible, telling them I have feelings for someone else.

"It’s horrible, and I feel like the worst person in the world."

More than four years on and Hendry and Lauren are still together, with the snooker ace revealing they're "happy".