During the Third Test at Trent Bridge on Day Three, Agnew took time out to read out an heartbreaking story of one man's battle with severe illness. 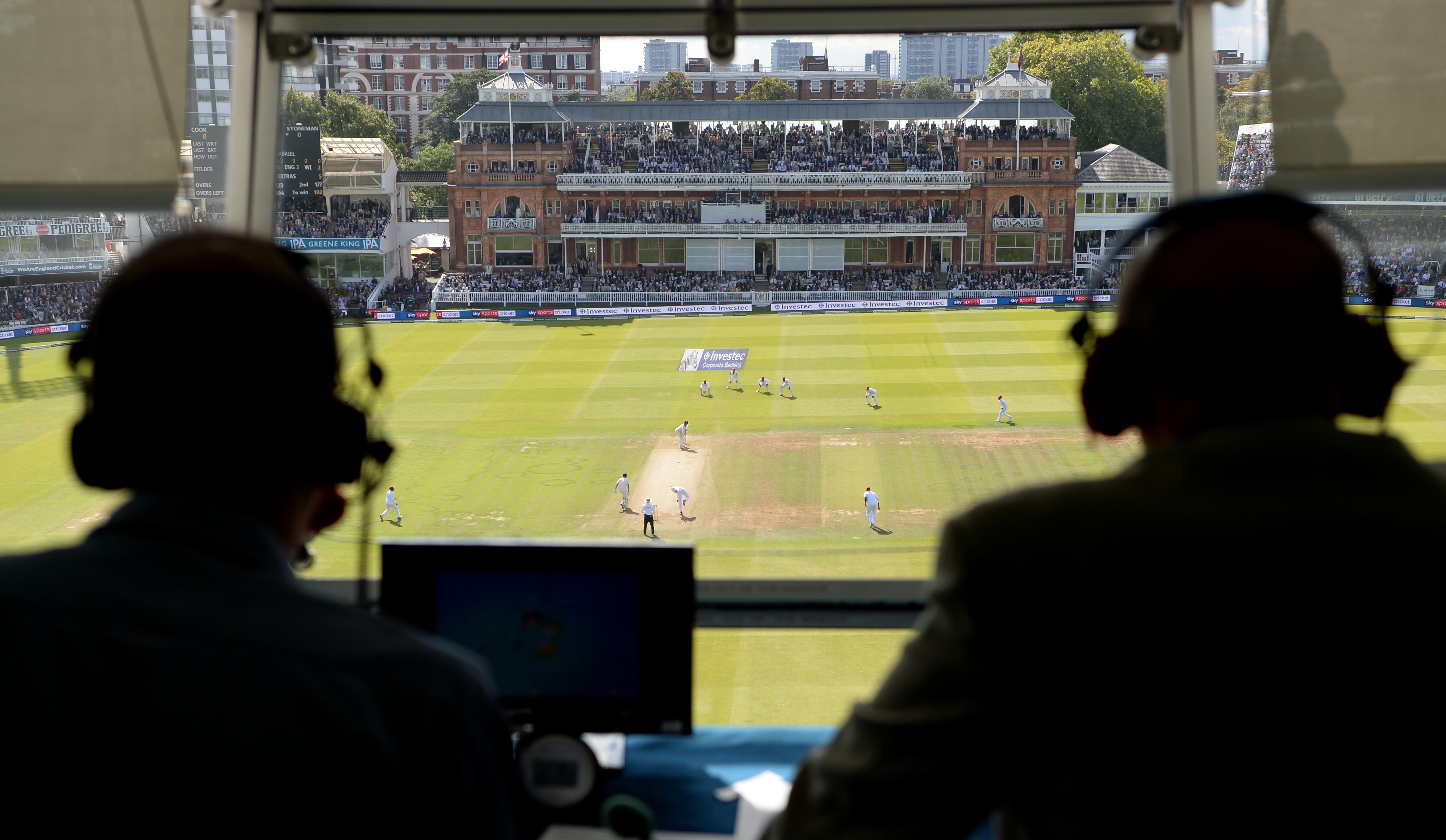 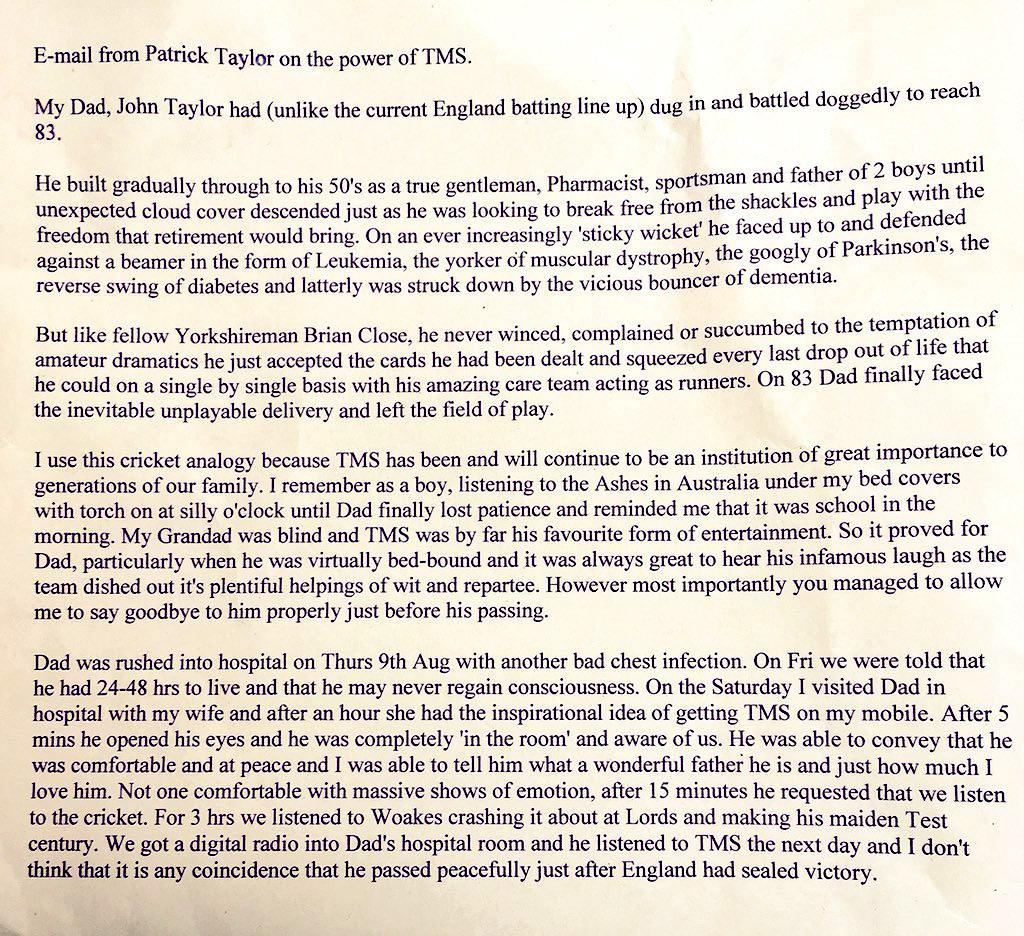 John Taylor, cricket fan and a former pharmacist died listening to the popular sports programme after losing his battle against "a beamer in the form of leukemia, the yorker of muscular dystrophy, the googly of Parkinson’s and the reverse swing of diabetes."

He died aged 83 after he "finally faced the inevitable, unplayable delivery and left the field of play".

The letter had been sent in by the man's son, Patrick.

He described how his father died not long after tuning in to listen to his favourite cricket programme on his mobile phone in hospital. 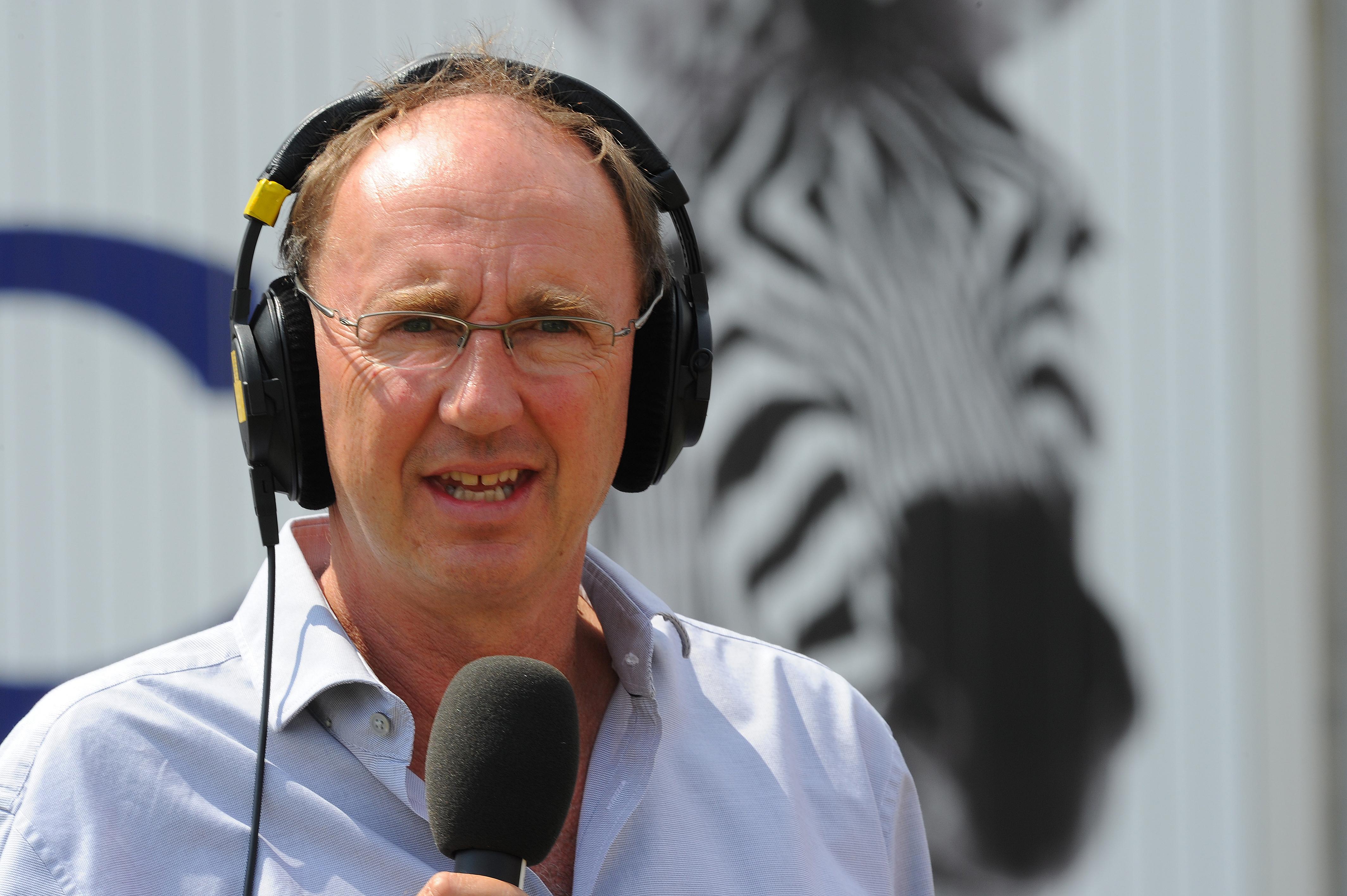 My Dad, John Taylor, had – unlike the current England batting line-up – dug in and battled doggedly to reach 83.

He built gradually through his 50s as a true gentleman, a pharmacist, a sportsman and a father of two boys before unexpected cloud cover descended just as he was looking to break free from the shackles and play with the freedom that retirement would bring.

On an ever-increasingly sticky wicket, he faced up and defended against a beamer in the form of leukemia, the yorker of muscular dystrophy, the googly of Parkinson’s, the reverse swing of diabetes, and latterly, was struck down by the vicious bouncer of dementia.

But like fellow Yorkshireman Brian Close, he never winced, complained or succumbed to the temptation of amateur dramatics, he just accepted the cards he was dealt and squeezed every last drop out of life that he could on a single-by-single basis with his amazing care team acting as runners.

On 83, dad finally faced the inevitable, unplayable delivery and left the field of play.

I use this cricket analogy because TMS has been and will continue to be an institution of great importance to generations of our family.

Dad was rushed to hospital on Thursday 9th August with another bad chest infection. On Friday, we were told that he had 24 to 48 hours to live and that he may in fact never regain consciousness.

On the Saturday I visited Dad in hospital with my wife, and after an hour she had the inspirational idea of getting Test Match Special on my mobile.

After five minutes, he opened his eyes and was completely in the room and aware of us. He was able to convey that he was comfortable and was at peace.

I was able to tell him what a wonderful father he is and just how much I love him.

Not one comfortable with massive shows of emotion, after 15 minutes he requested that we listen to the cricket.

For three hours we listened to Chris Woakes crashing it about at Lord’s and making his maiden Test century.

We got a digital radio into Dad’s hospital room and he listened to Test Match Special the next day.

I don’t think it’s any coincidence that he passed peacefully just after England had sealed victory.

Patrick added that "I don’t think it’s any coincidence that he passed peacefully just after England had sealed victory".

Chris Woakes smashed his maiden Test century as England defeated India at Lords to go 2-0 up in the Series.

After the emotional video was posted on Twitter by the programme, cricket fans expressed their sadness at the situation.

Michael Dear wrote on Twitter: "Truly beautiful. Thank you to the emailer for sharing the details of your fathers obdurate and vital innings. 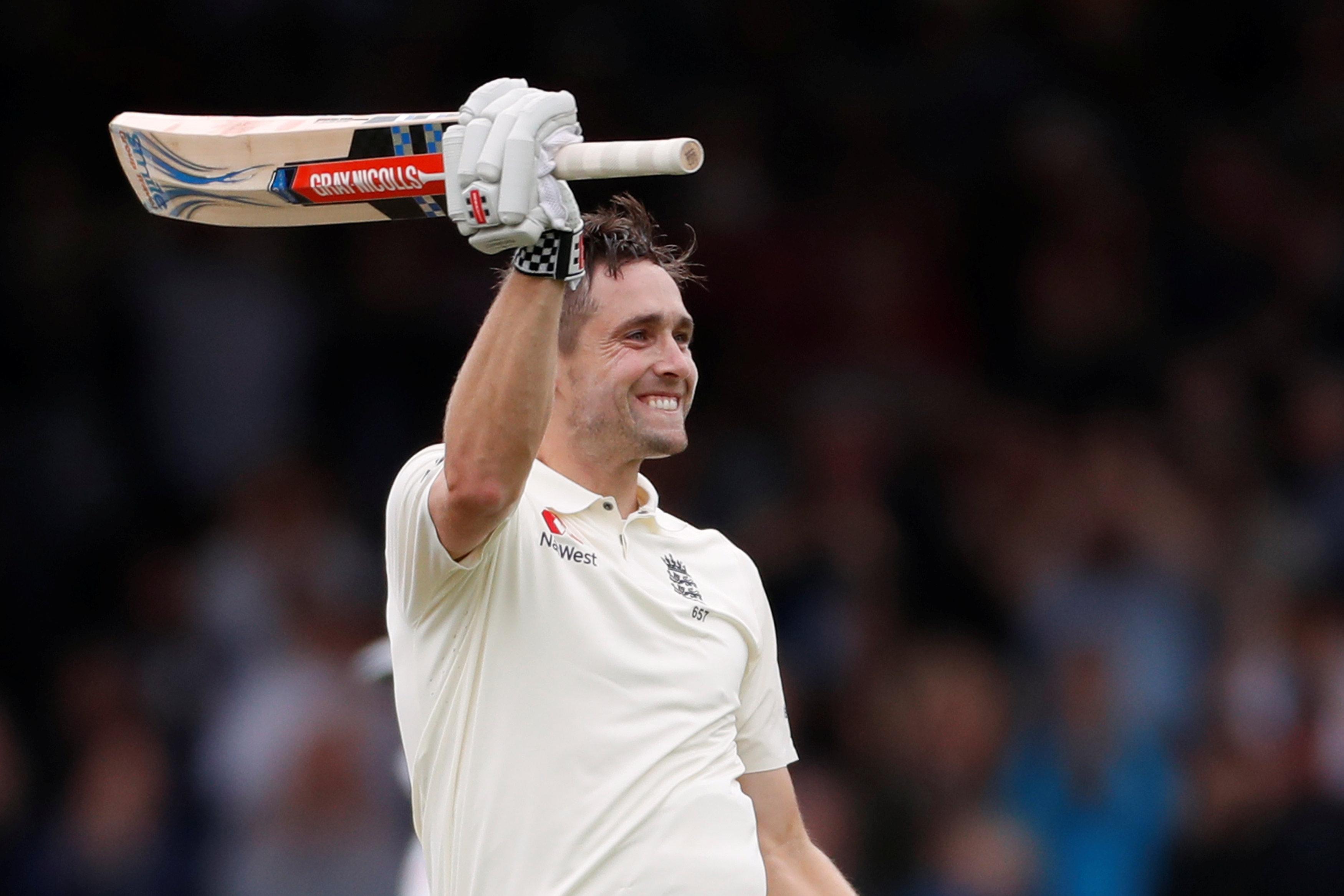 "You pride and love for him shine through. Wishing you nothing but best wishes and good fortune."

Johnny French replied: "100% agree. Beautiful work Aggers – I don’t know how you held it together.

"I don’t mind admitting that I had tears flowing listening to that."

And Andy Slee added: "Brilliantly written and perfectly read. Much like the BBC, TMS is Britain at its very very best."

Test Match Special was first broadcast in 1957, and is now one of Five Live Sport Extra's flagship shows.