Home » Sport » The slotholders behind The Everest field

Company established by racing mad Chinese businessman Yuesheng Zhang which has emerged as a major player in the Australian thoroughbred racing and breeding industry in recent years. 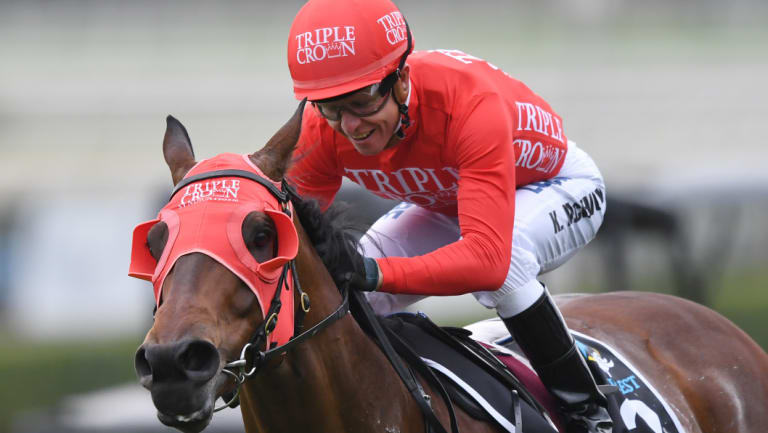 One of the country's two main auction houses, Inglis have used their slot to promote graduates of their sales across the country. 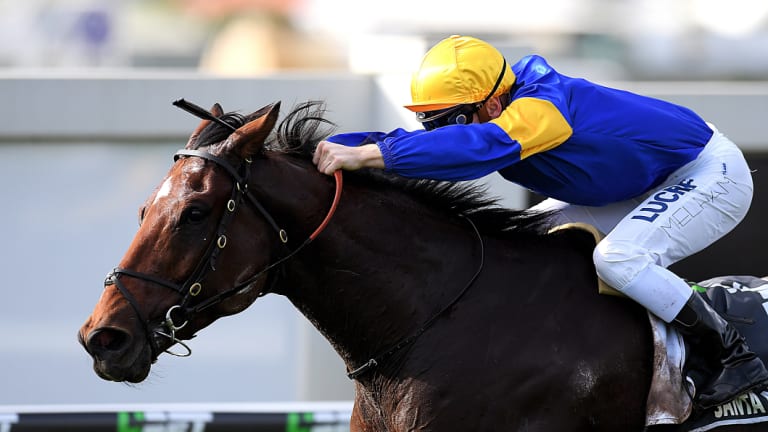 Backed by Greg Ingham, the slotholder used to race quirky cult hero Chautauqua, which finished fourth in last year's race and was retired only last month after refusing to leave the gates in barrier trials on several occasions. 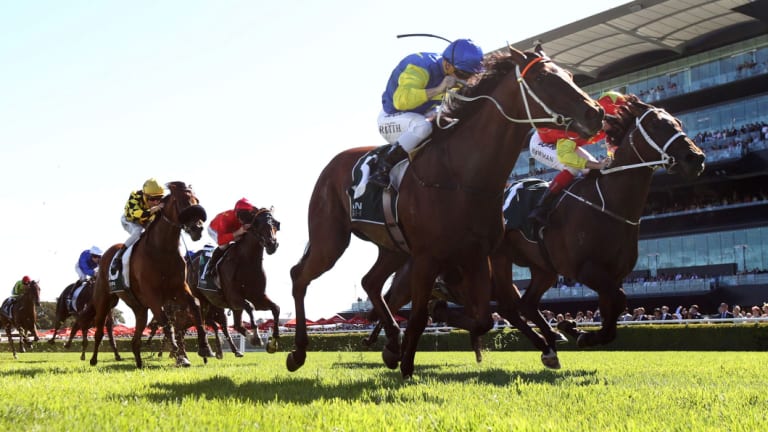 Emerging breeding and racing giant which boasts properties in both NSW and Queensland, wholly owned by the Hong Kong-based Fung family. 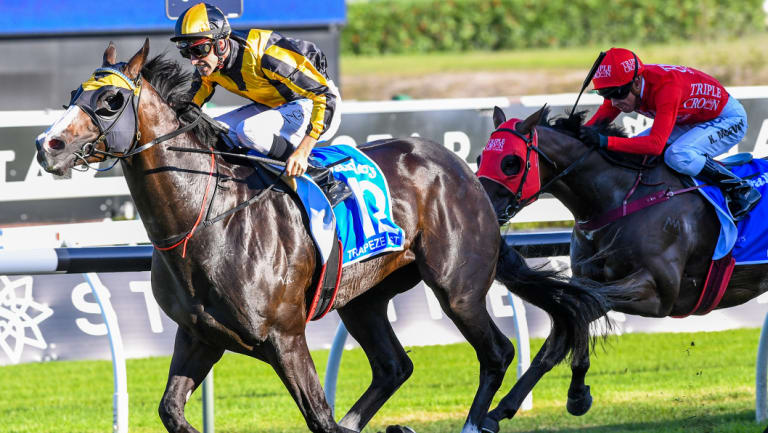 Respected bloodstock guru who has unearthed some of the country's best stallions in recent years, winning last year's race having set up his own international agency based in Sydney. 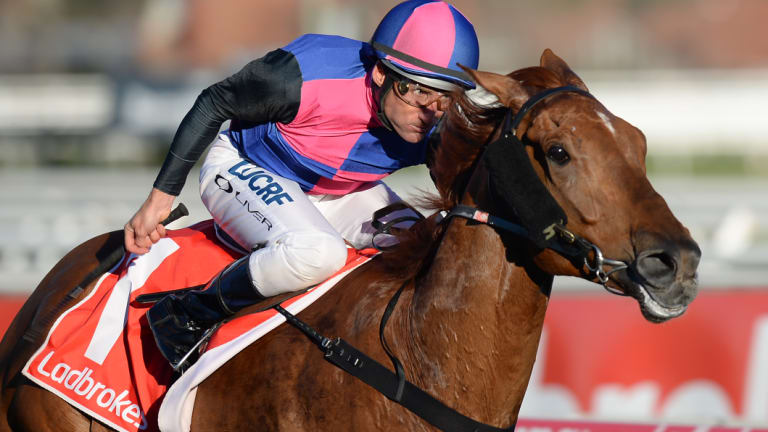 Australia's leading group 1 trainer and conditioner of the world's best horse Winx, Waller fronts a slot for a syndicate of his stable owners. 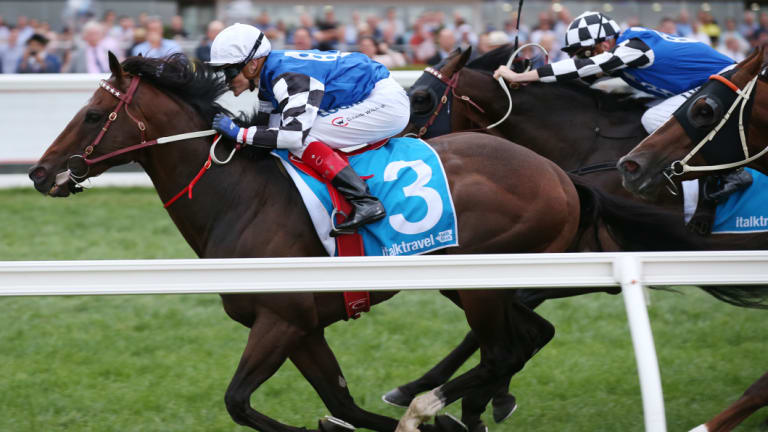 International breeding and racing giant with an operation in Europe and the US as well as its Australian farm at Jerry Plains in the Hunter Valley. 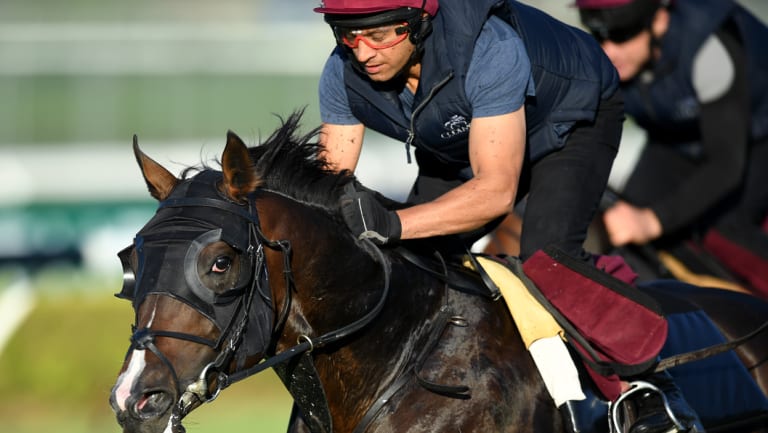 TAB (In Her Time)

Wagering giant and the main sponsor of The Everest that took a slot as part of its promotional budget. 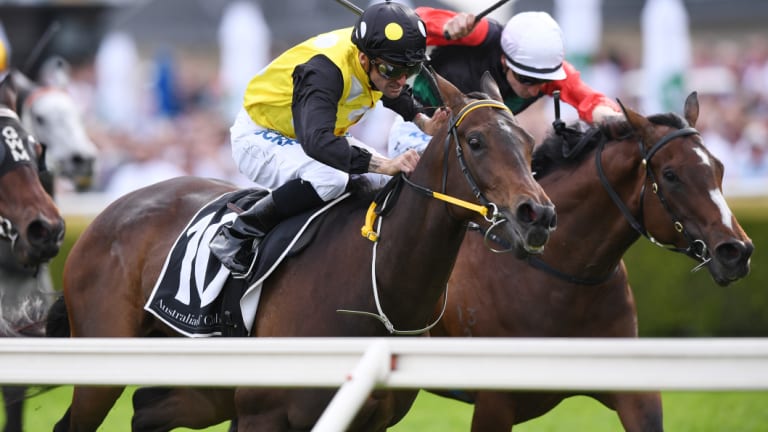 Won group 1 on soft: In Her Time.Credit:AAP

The Casino was a major sponsor of racing in Sydney and will have Star ambassadors Ian Thorpe, Jennifer Hawkins and Emma Freedman to cheer her on. 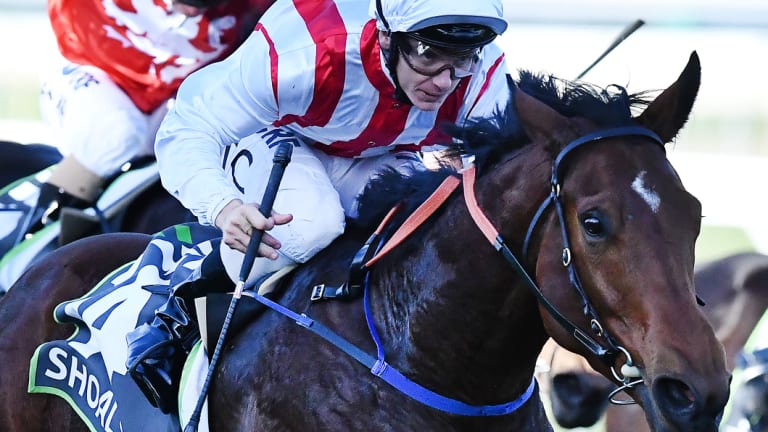 One of the biggest players in racing in this country. Shot to prominence as the owner of Snitzel and still retains a share in the champion stallion. 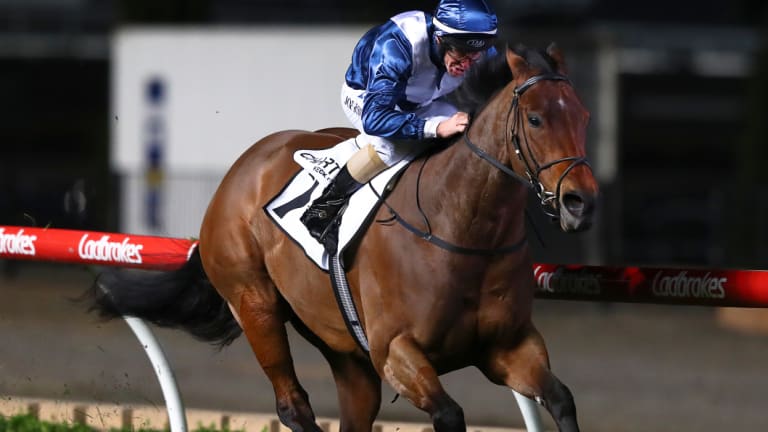 Whitby joined with a couple of mates, including Neil Werrett and Colin Madden, who shared in the ownership of Black Caviar. 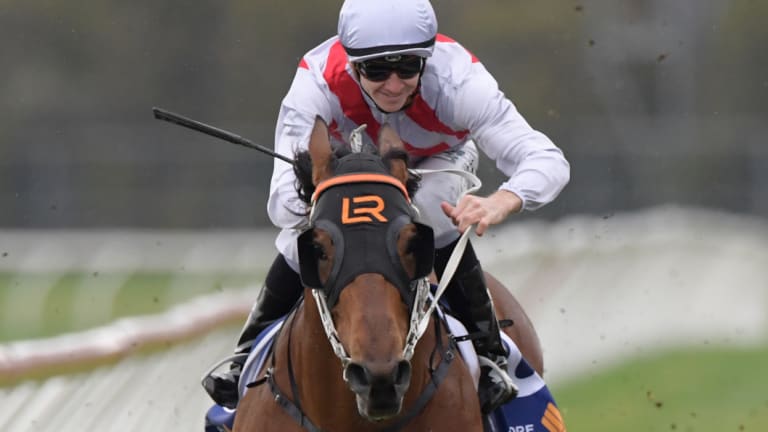 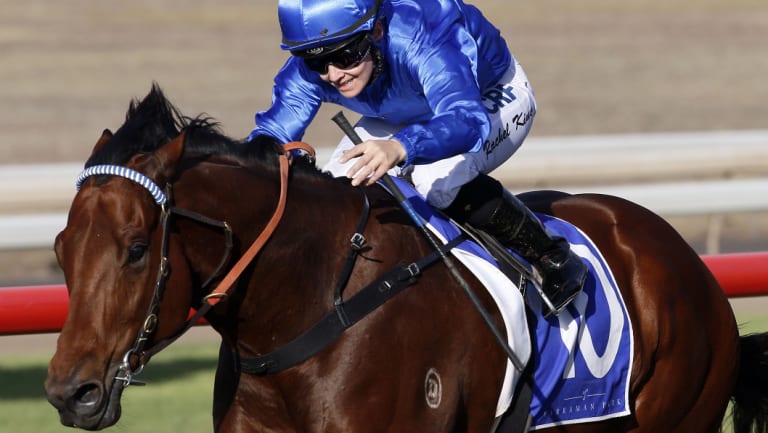