The Telegraph claim that Spurs are actively working towards the clash against the Clarets after a frustrating delay to the opening of their state-of-the-art arena.

The club had originally scheduled the game against Liverpool on September 15 as the grand opening, but that failed to materialise due to a series of delays.

There were even concerns that Spurs might not move into their new home until 2019 due to safety issues regarding the 62,000-seater stadium – which is set to cost over £850m.

However, Maurico Pochettino recently revealed that chairman Daniel Levy had told him the club were scheduled to finish work on the ground in order to move in before the new year.

And with pictures emerging this week of goalposts up on one side of the ground, with the pitch also being laid down, Levy looks set to keep his promise to Pochettino. 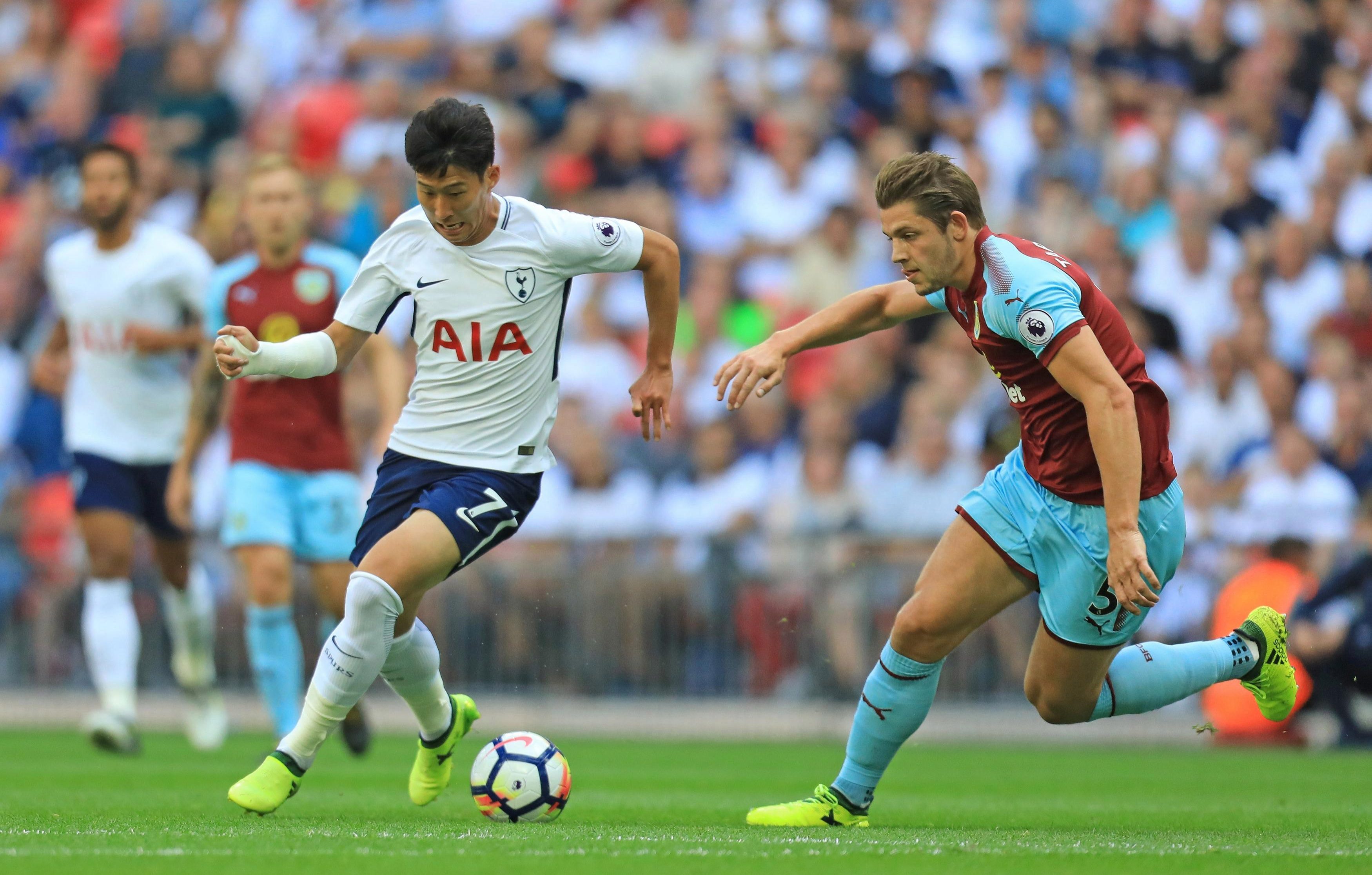 Any slight setback could push the completion date past Christmas though, but there is growing optimism Spurs have now overcome most of their major obstacles.

Tottenham's next home game after the visit of Burnley is against Bournemouth on Boxing Day.

The issues with the new stadium have resulted in Pochettino's men having a packed-out schedule – with four games in nine days at the end of this month.

Spurs have a huge job of turning around their fortunes in the Champions League.

However, should they overtake Barcelona or Inter Milan following their remaining group B games, they may have the opportunity to play European football at their new ground later this season.