The attacking midfielder will be eyeing up vital first team football after making just two senior appearances in the last two years. 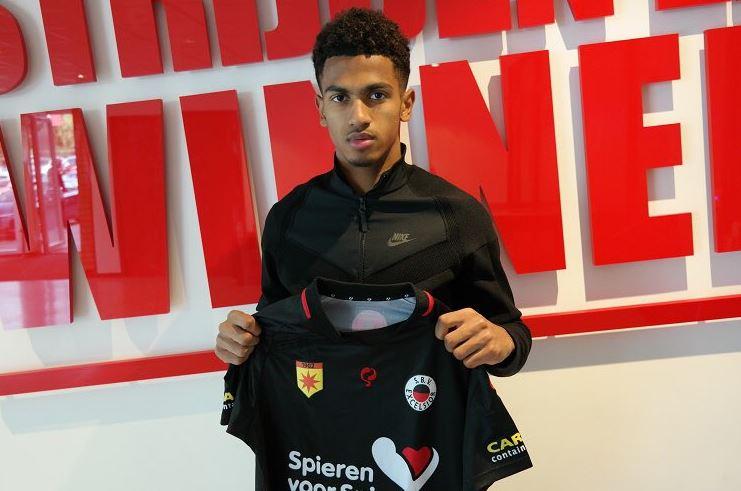 Edwards, 19, made his Spurs debut against Gillingham in the League Cup during the 2016/17 campaign.

His talents earned the praise of boss Mauricio Pochettino, who compared him to Barcelona legend Lionel Messi.

He was sent on loan to Norwich in January, but featured just once for the Canaries, before his time at Carrow Road was cut short due to personal reasons.

England's Euro U-19 winner is tied down at Tottenham until 2020, and will be hoping his time with the Eredivisie outfit will force his way into Pochettino's plans. 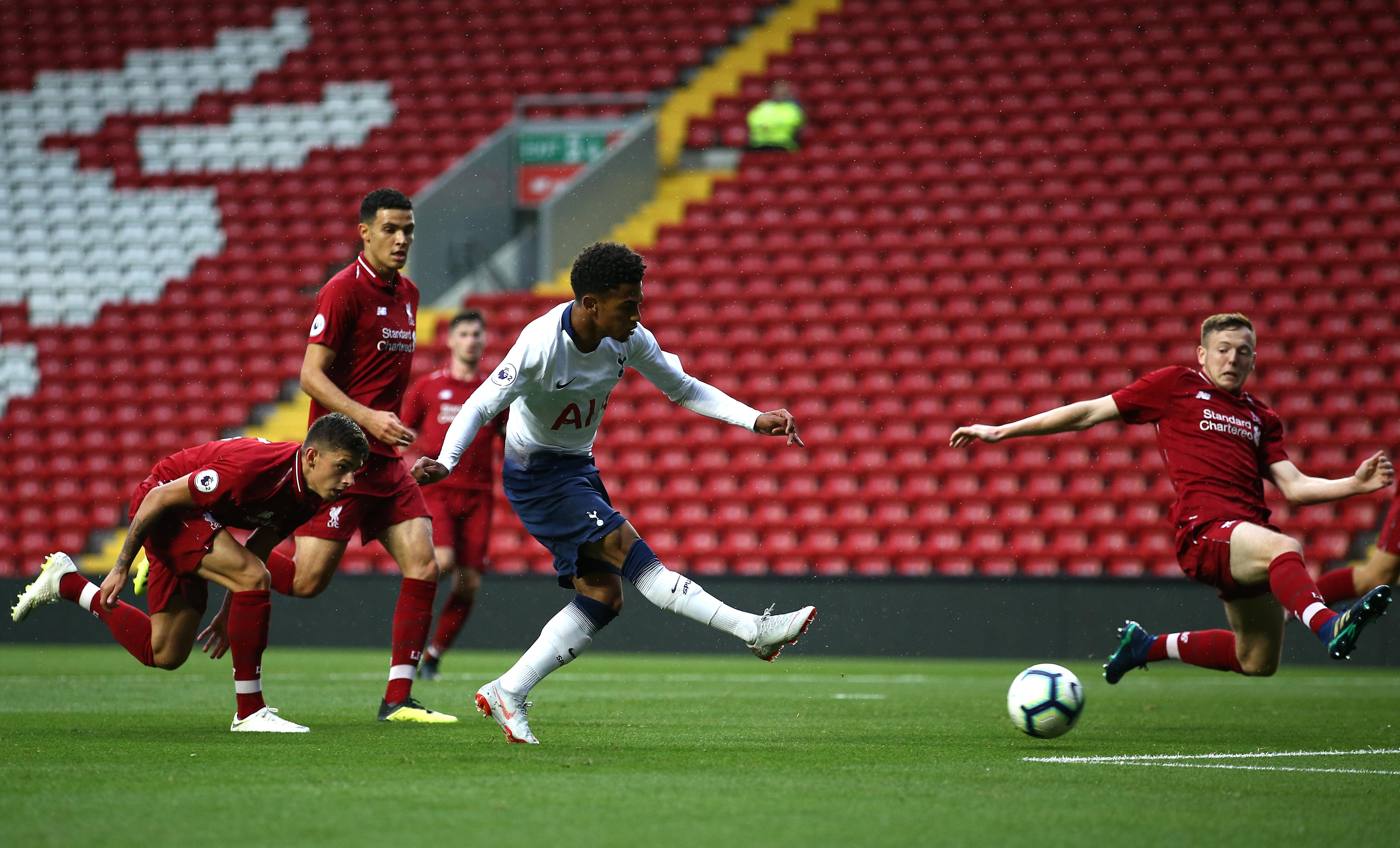 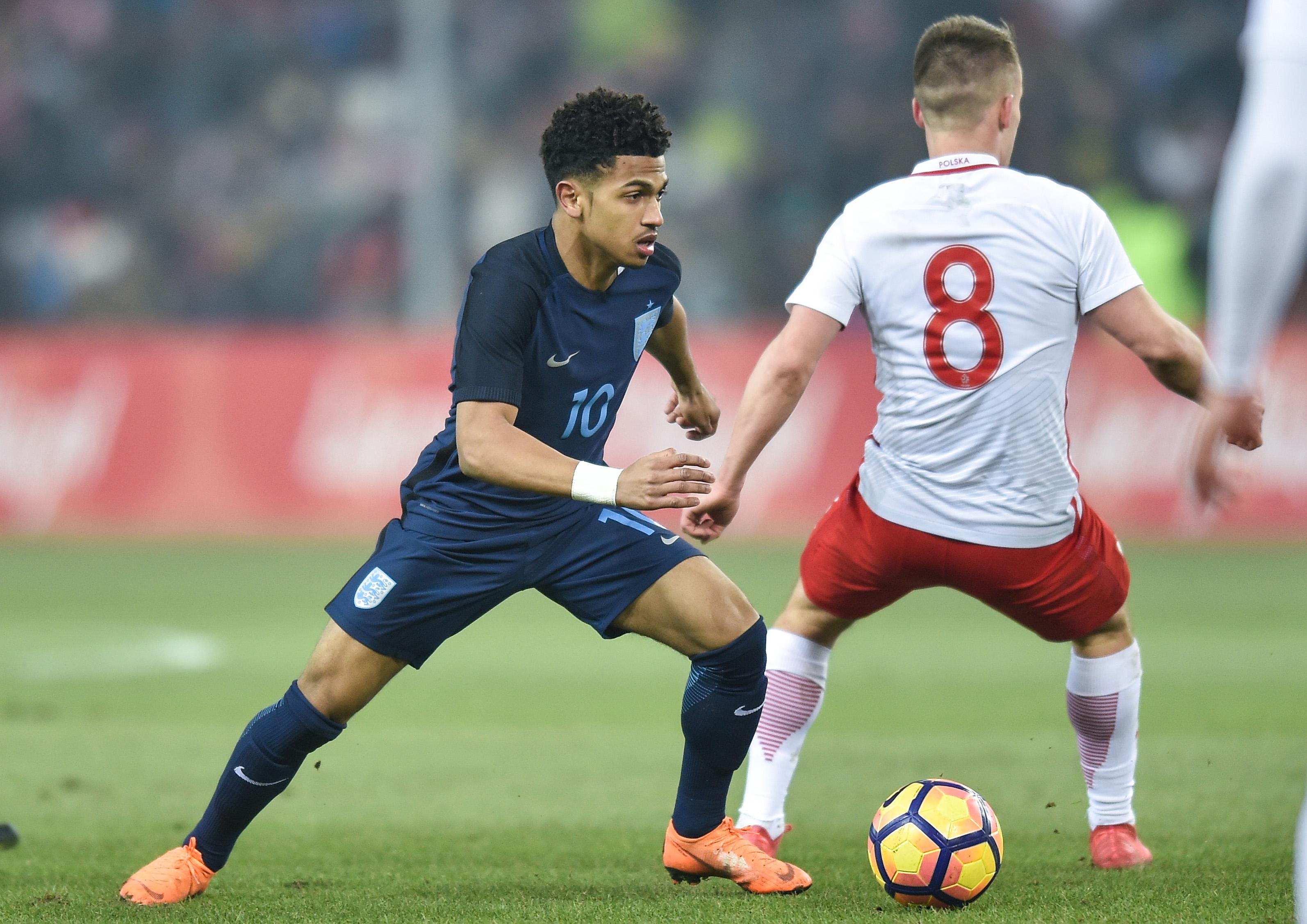 Speaking to the club's website, Edwards said: "When I heard about the interest I did not have to think about it for long.

"I have been following the Dutch competition for some time now and I think that football fits me here.

"I honestly did not know much about Excelsior, but I looked up a few things and what I read really appealed to me.

"I still have to meet everyone, but I already feel welcome. There is a pleasant atmosphere at this club."

SunSport previously reported Bayer Leverkusen were interested in taking the youngster to Germany on a permanent deal.

He is the latest English player to try their luck abroad, following in the footsteps of Jadon Sancho who joined Borussia Dortmund and Chris Willock who left for Benfica.

And Arsenal winger Reiss Nelson could be the next man to depart British shores, with reports linking him with a loan move to Hoffenheim.