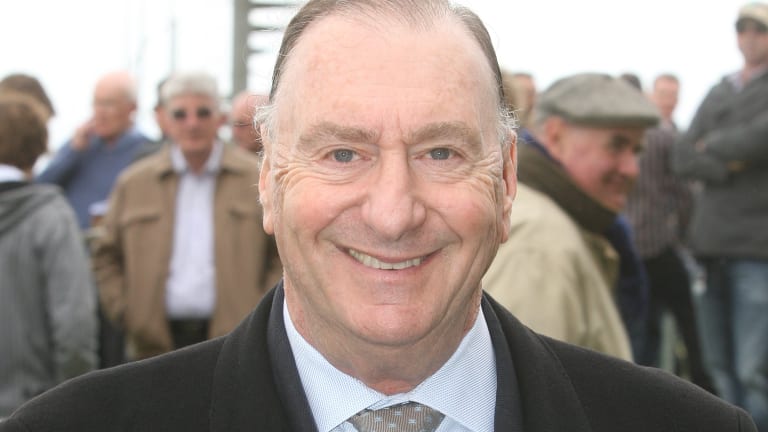 Nick Columb at Warrnambool in 2011.

Tributes have flowed for passionate racehorse owner and former Western Bulldogs president Nick Columb after he died in Spain aged 72 after suffering a stroke in the past month.

The lifelong Bulldogs' supporter became president of the club in 1989 after being a director of the club during that decade.

He was forced to resign as part of the conditions of a merger the VFL was attempting to orchestrate at the end of 1989 but remained a strong supporter of the club.

Current Bulldogs president Peter Gordon extended his condolences to the friends and family of Columb and thanked the former Bulldogs' president for his ongoing support of the club.

Columb's major sporting interest was racing and he was a prominent figure in the thoroughbred industry.

He owned Caulfield Cup winners Tristarc (1985) and Imposera (1989) as well as Golden Slipper winners Full on Aces (1981) and Courtza (1989) and held several roles in the industry including most recently as a bloodstock consultant for the Hong Kong Jockey Club. 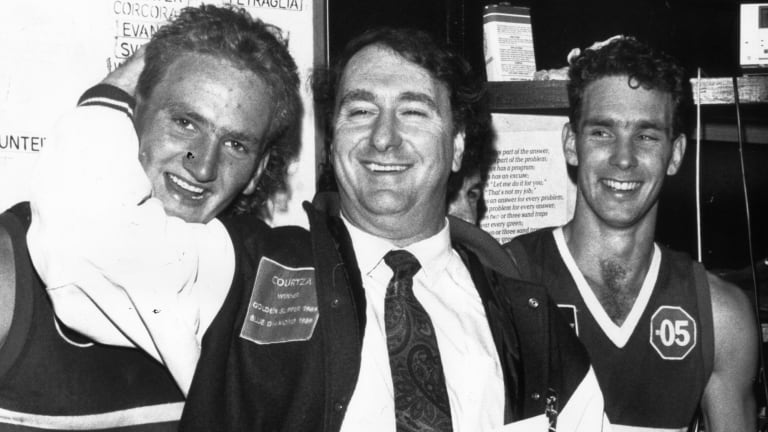 Nick Columb during his days at the Bulldogs.

"Nick Columb was the staunchest friend, always fearless, constantly innovative & deeply passionate about horse racing and so much else," Messara said.

"He leaves an unfillable gap in Arrowfield’s world, and so many good memories & reasons to be grateful for his incomparable life."