According to reports, the date for the world title fight against WBC heavyweight champion Wilder will be this November. 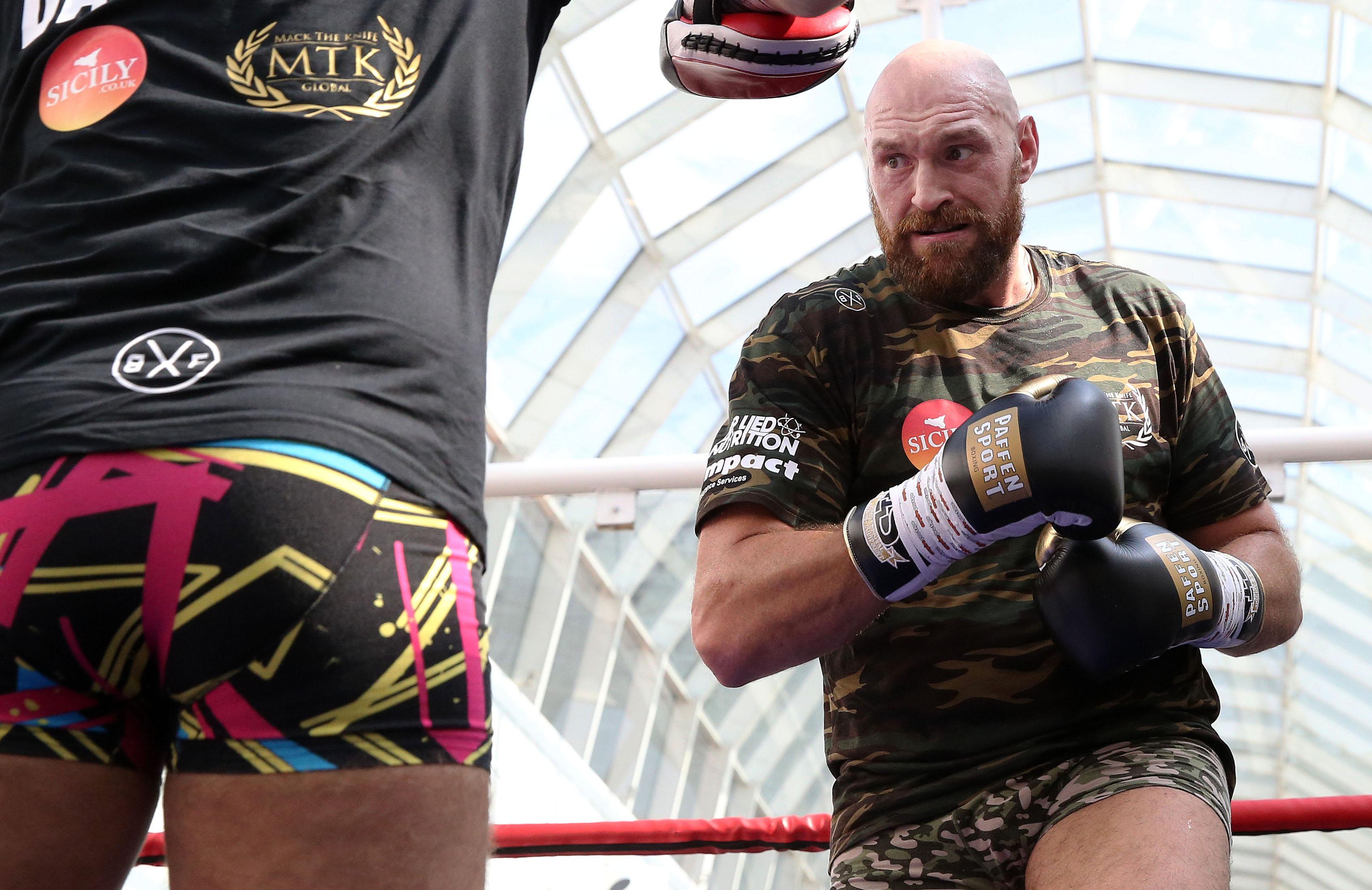 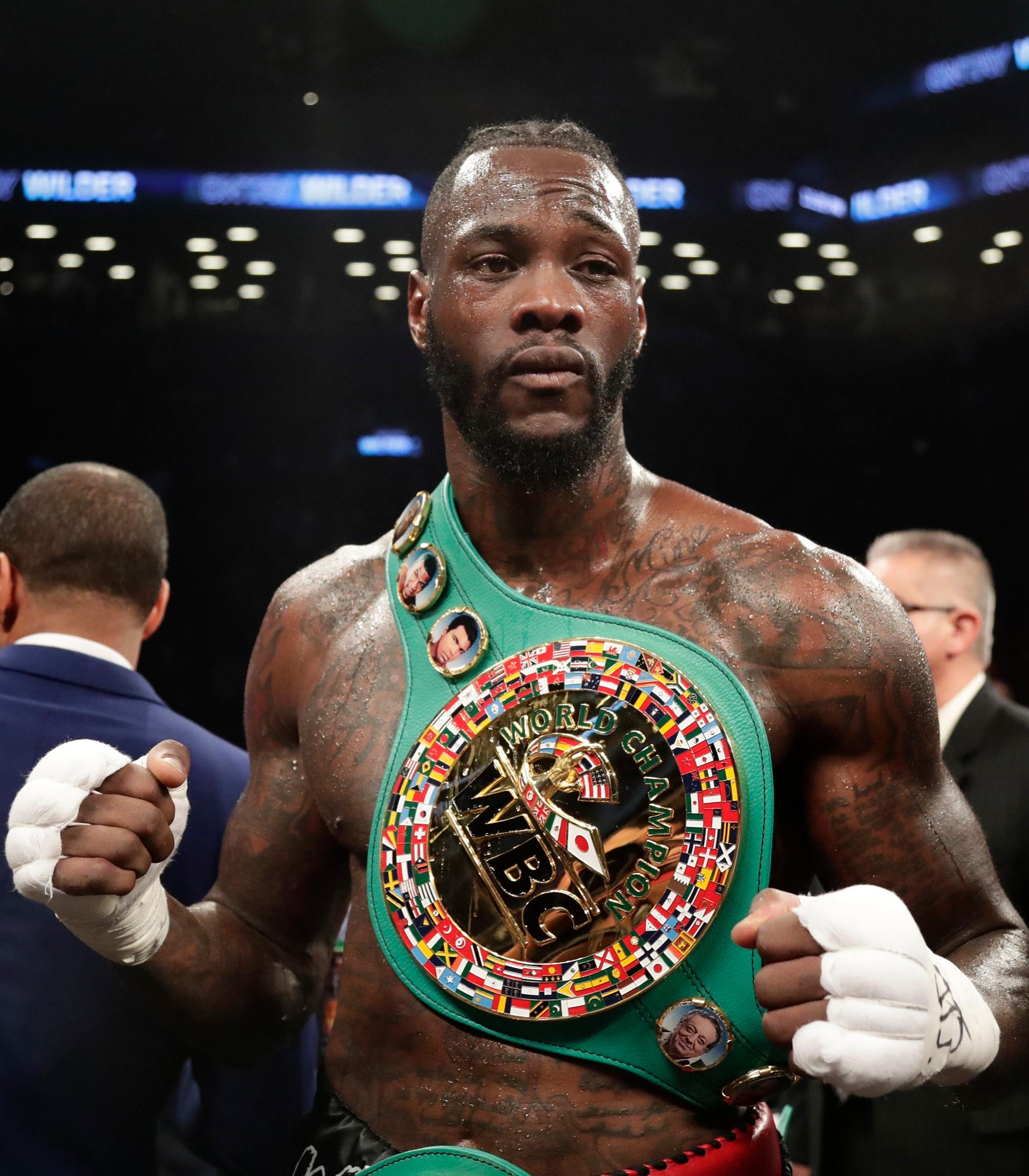 Wilder will announce the Fury fight on Monday in London.

Fury told the Evening Standard: "It’s very easy to win all the belts back.

"I’ve only got to beat two bums, basically. Wilder and Joshua and that’s it. It shouldn’t be too hard for a great boxer like myself.

"But there is a target on my back.

"Pianeta is just one win away from being back right there among the best.

"Everybody brings their A game when they face me. They know it’s a lottery win if they can beat me.

"So I’m not underestimating Francesco. I know he’s a very big, strong fellow and he knows if he wins then he can go on to fight Wilder. It’s all to play for. I sparred with him in Germany when his record was 26-0. 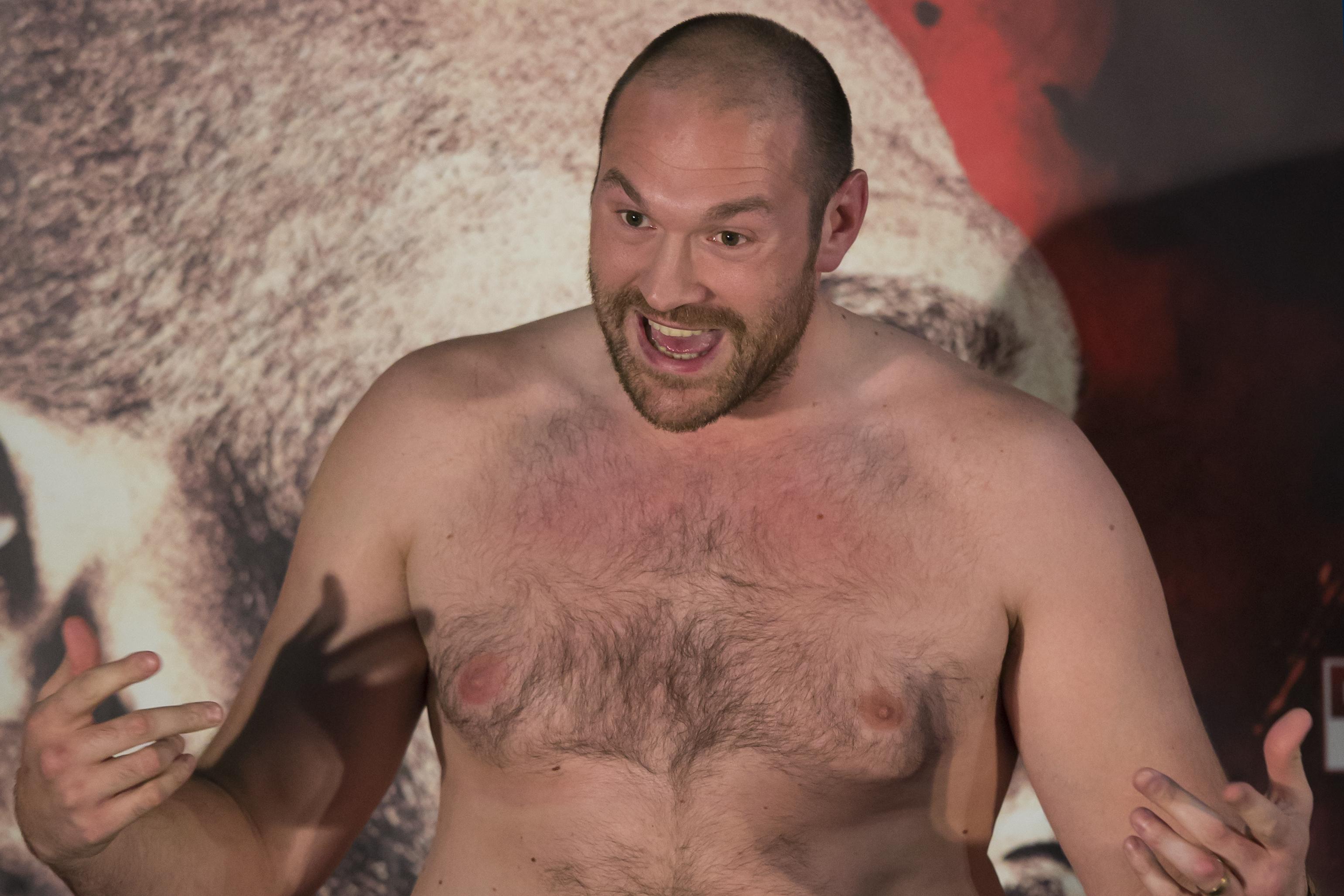 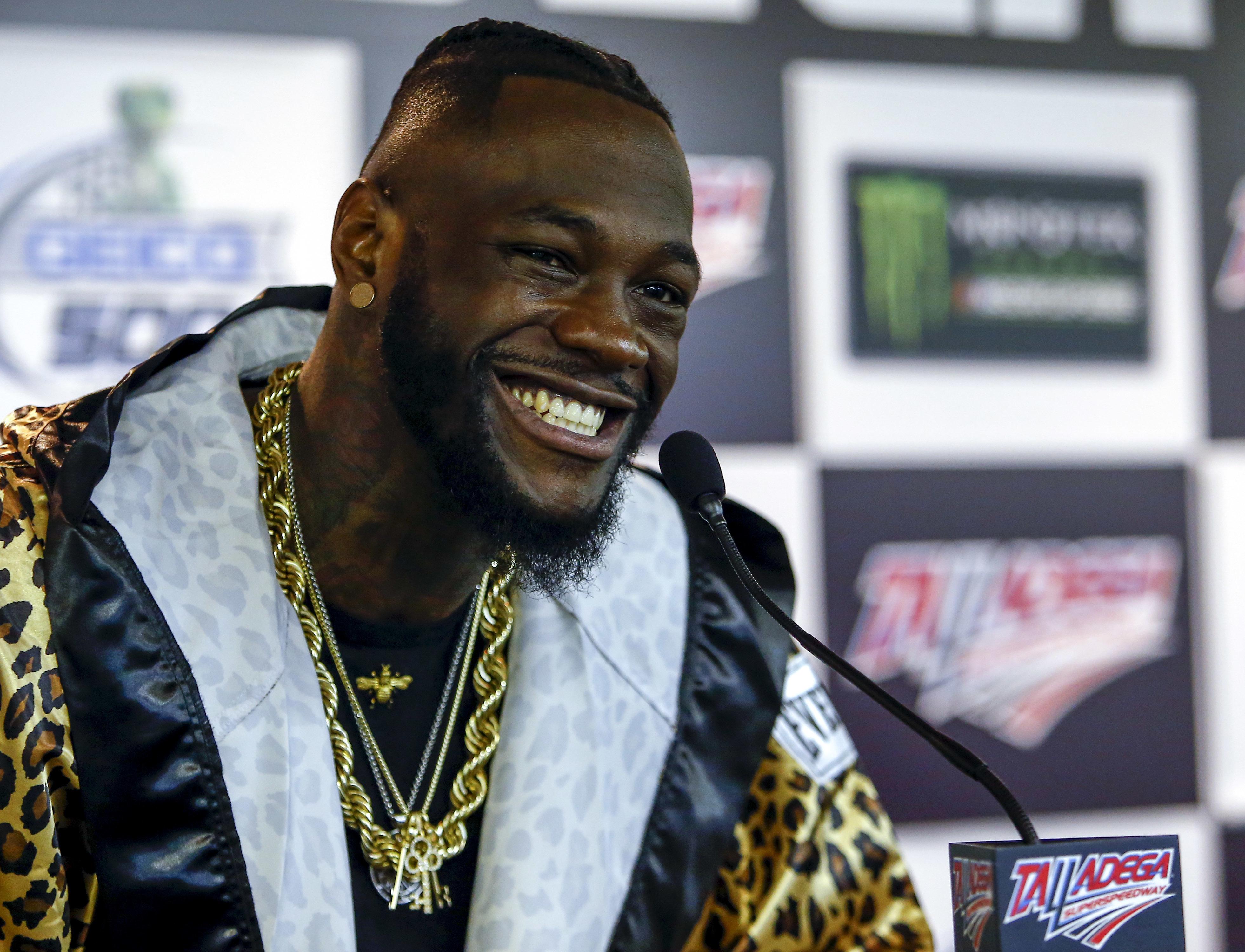 "He was tough, strong and a very good opponent. It was before he went on to fight [Wladimir] Klitschko and [Ruslan] Chagaev for world titles but I was impressed back then.

"But I’ve made all the right sacrifices and I’m ready to put on a good show and win the fight."

Tony Bellew said he thinks Fury will be knocked out in three rounds against Wilder.

Bellew told Sky Sports: "Fury against Wilder would be over in three rounds, at the most. 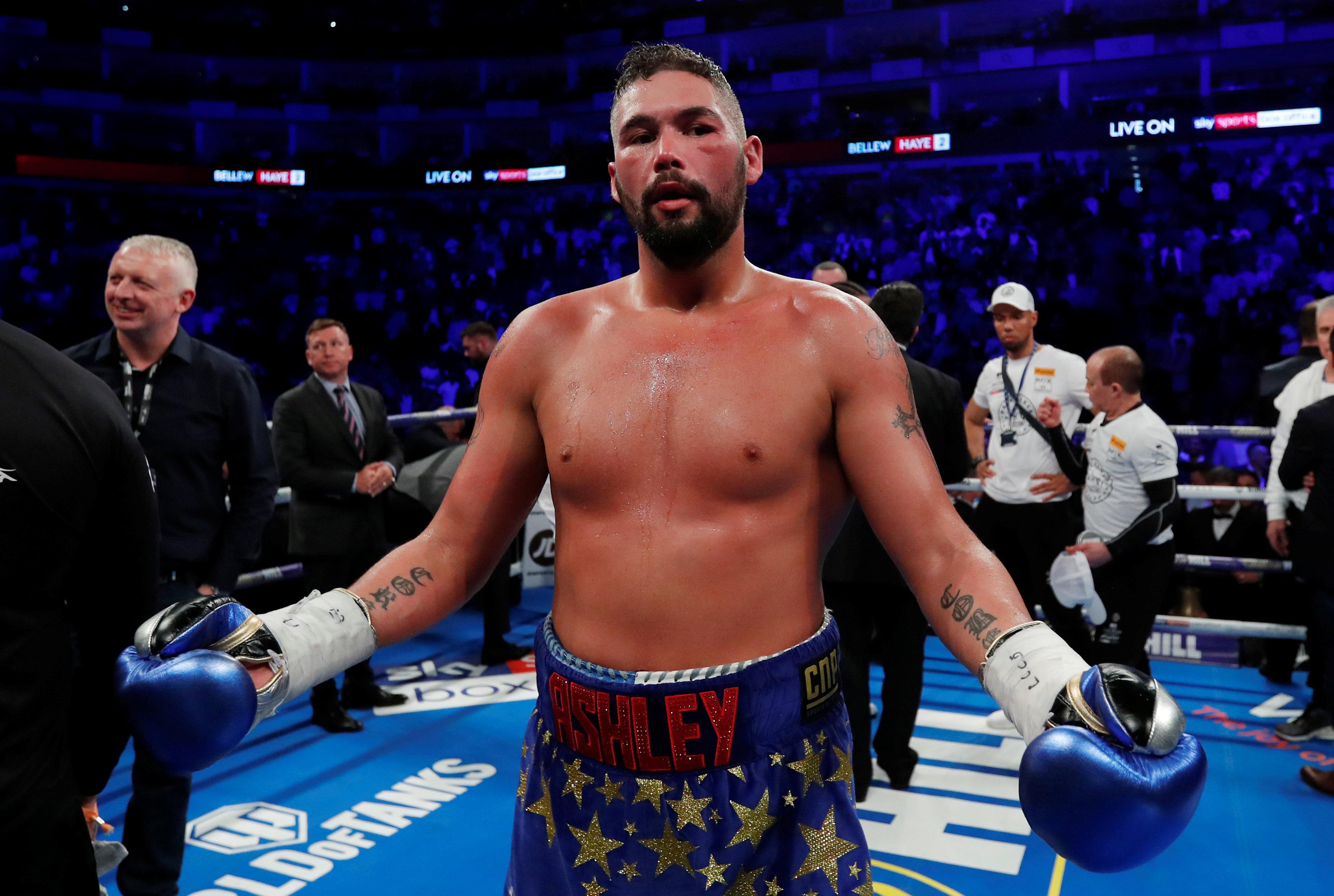 "At the minute it's a bit of a freak show with Tyson Fury.

"But to be fair he has been out of the ring for the best part of three years and he hasn't lived the best lifestyle, so you can't expect to come back into this sport and this business and take on top competitors.

"He is definitely not ready for Deontay Wilder.

"How is that preparing him – in any way, shape or form – for a 6ft 7in, possibly the biggest puncher in the whole world?"