The Gunners were keen to play out from the back at every opportunity and it almost spectacularly backfired when Petr Cech comically narrowly avoided passing the ball into his own net. 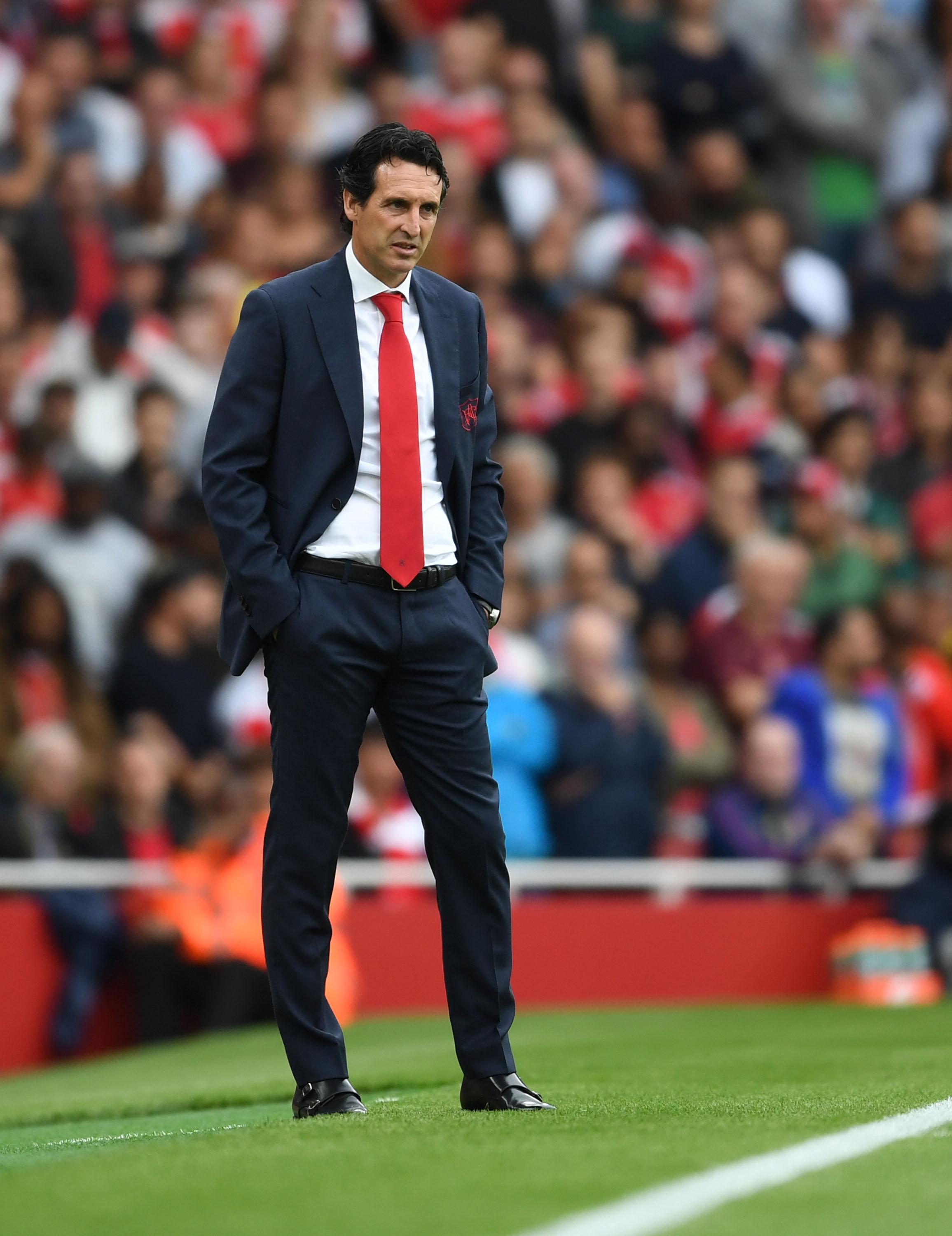 Arsenal's defenders and midfielders crumbled on a number of occasions under City's high pressing style of play.

But Emery's side continued to maintain their tactics much to the frustrations of Allardyce.

The ex-Everton boss, renowned for his direct approach, slammed the gaffer and claimed he got it all wrong.

Speaking to talkSPORT, he fumed: "It's the manager's fault, 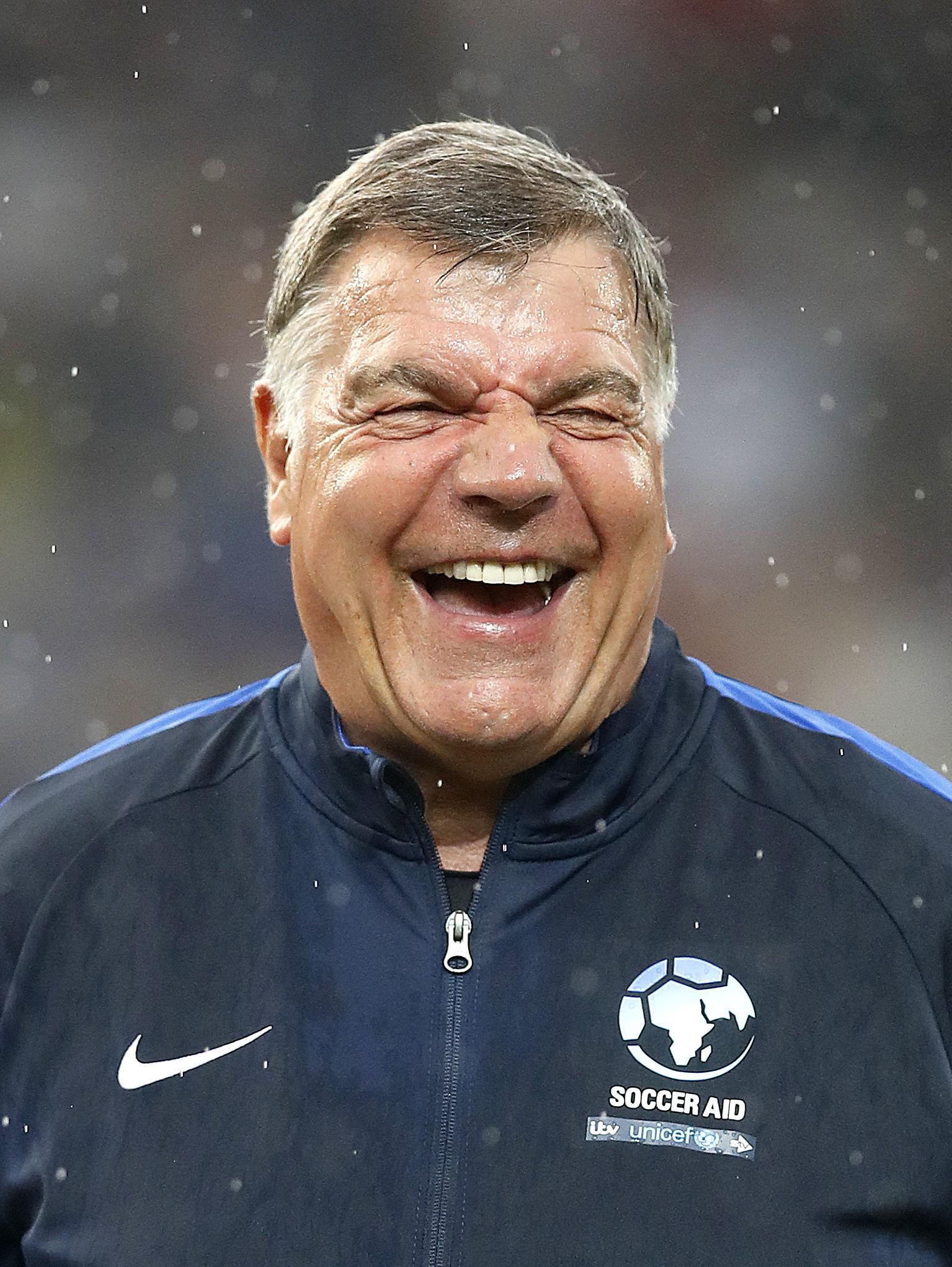 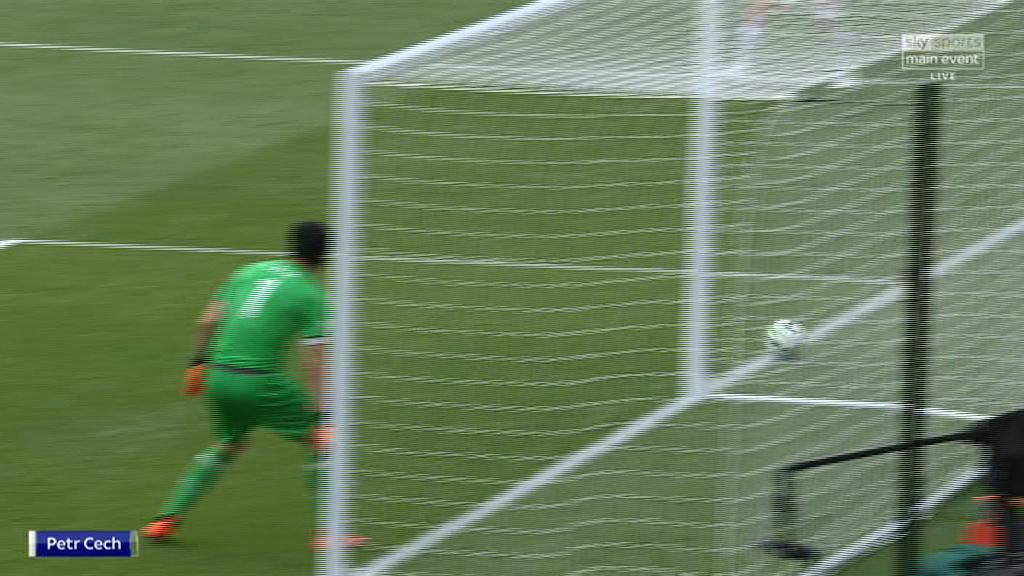 “Don't ask someone to do against Manchester City what you shouldn't do.

“What do Manchester City do? Press, press, press, so why do you try and play out [from the back]?

“Even the Arsenal crowd cheered when they dropped one in the opposition's half!

“You cannot just force 'the only way to play is this way' in this country. 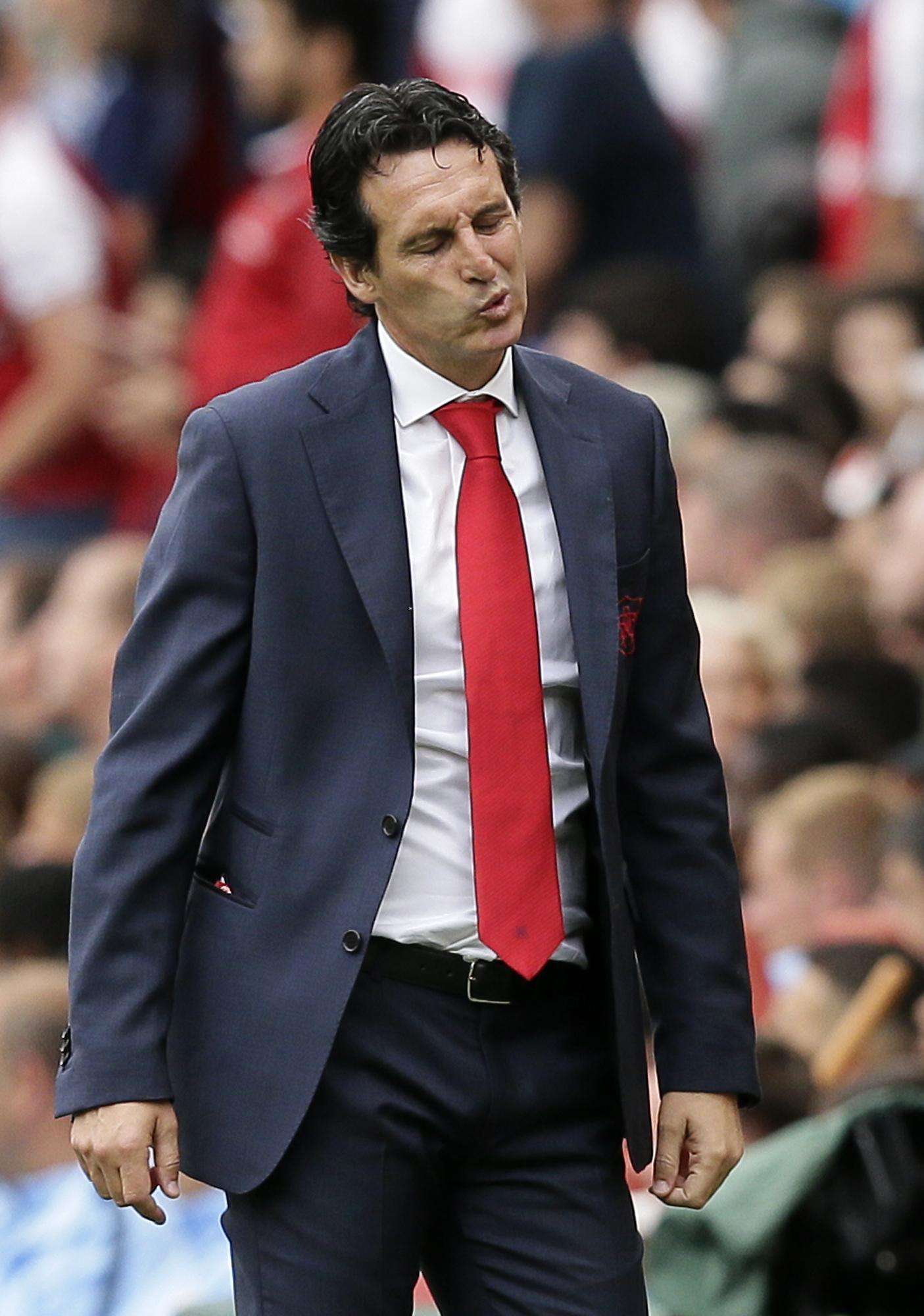 “We're getting obsessed with this stupid 'let's play out from the back, split the centre-halfs either side of the 18-yard box and go and play from there'.

“It's utter rubbish to play like that all the time.”

It was put to 'Big Sam' that City themselves took risks, with Guardiola's preferred method of play also to build from the back, to which he replied:

“When you're the best you can do it.”