Eleven Sports, founded by Leeds owner Andrea Radrizzani, streamed the first round of the season's final Major for free on Facebook. 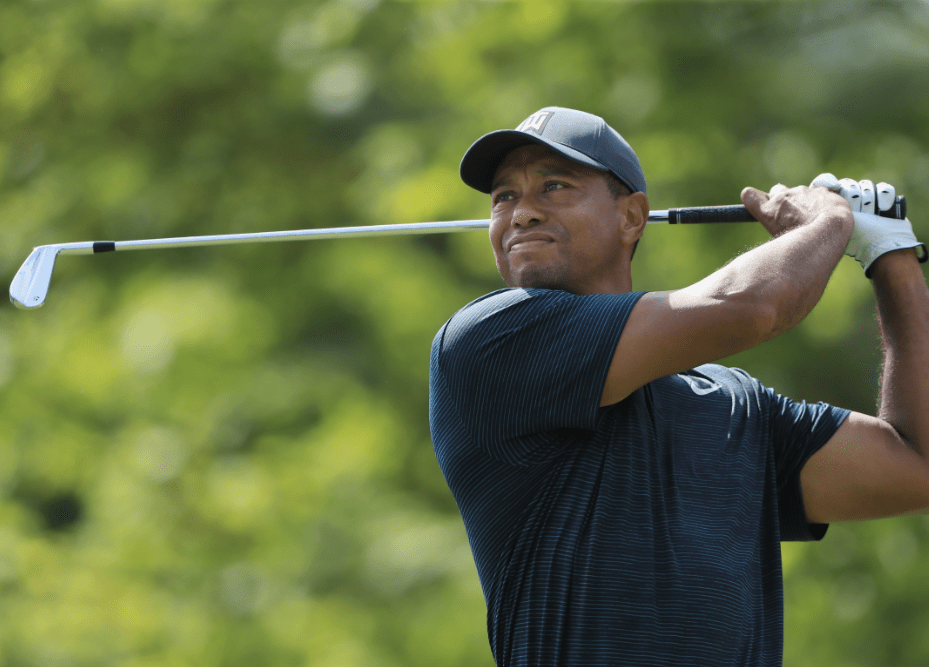 But the feed from Bellerive Country Club in St Louis, Missouri, was minutes behind live coverage on Twitter.

And even if viewers were lucky enough to avoid spoilers on there, they soon found their stream cutting out frequently.

An irritating high-pitched noise and pictures of commentators in the US preparing for their broadcast also featured when they were not supposed to, before the issue was later rectified. One wrote: "@ElevenSports_UK is really slow and freezing … I have excellent broadband.. what a disaster bring back @SkySportsGolf."

A fellow user posted: "Can't watch this, switching off and will follow Tiger Tracker on Twitter. Absolutely terrible buffering coverage."

Another viewer said: "I'm watching on fibre optic broadband and the stream is appalling."

Ewan Duncan wrote: "The first hour was a disaster."

One posted: "Feed down from us, and the bit rate is terrible along with the constant buffering even through fibre."

Sam Cohen said: "This is an absolute joke."

An apology posted from Eleven Sports UK Twitter page read: "Our sincerest apologies for the issues we are encountering with the feed from the US.

"We are working to resolve them as soon as possible. Thank you for your patience."

An update an hour later said: "The issues we experienced at the start of the broadcast were down to the feed that was coming in from the US.

"Many broadcasters around the world were also affected. We hope you’re now enjoying the live action."