Home » Sport » Victorem, Care To Think and The Monstar fight for horse of the year

There will be plenty of debate over which of Care To Think, The Monstar and Victorem will be named horse of the year after the finalists for the NSW Country and Provincial racing awards were announced on Friday.

Each nominee has grounds for taking the title.  Country Championships winner  Victorem   won three of his four starts for the season and is probably the frontrunner despite  not racing out of restricted grade. 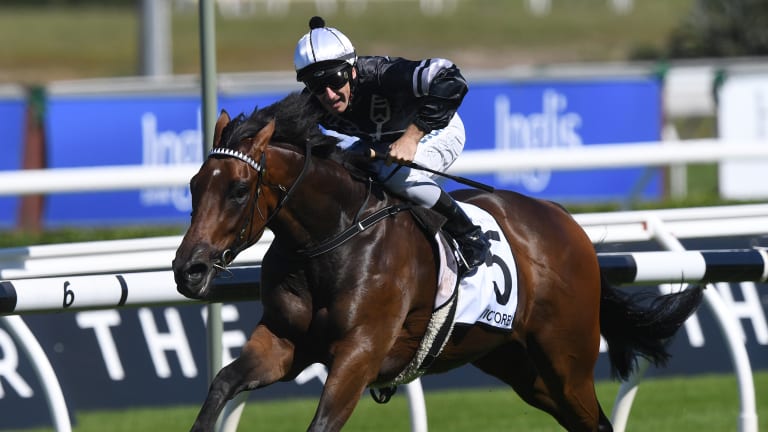 The Monstar was a group 2 winner in the Moreton Cup during the Brisbane winter carnival and also group-placed, while Care To Think won the Magic Millions Cup in January as he put four wins together before taking on the top level later in the year.

The three would all be considered locks for slots in the Kosciuszko.

The awards will be announced at the Four Seasons Hotel in Sydney on September 29, where Ceejay Graham will be crowned leading country apprentice and Ricky Blewitt the top picnic rider.

The night will also feature the Provincial awards, which have brought together a group 1 field for   the horse of the year award.