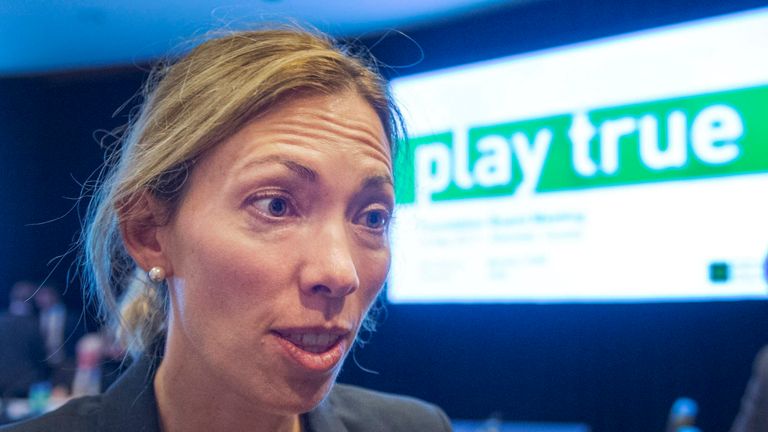 Members of the executive committee of the World Anti-Doping Agency have been cleared of bullying allegations made by the chair of its Athlete Committee, Beckie Scott.

Scott, a former Winter Olympic gold medallist in cross-country skiing, complained of “remarks and gestures” directed towards her during a WADA executive committee meeting in Seychelles in 2018, which she said were designed “to bully”.

At the meeting in question, Scott had opposed WADA’s decision to reinstate the Russian anti-doping agency, RUSADA, which had been banned after widespread improprieties were discovered relating to its treatment of samples at the 2014 Sochi Winter Olympics.

Following an independent investigation, WADA released a 58-page report in which it said: “Our review of the available facts leads us to conclude that Ms. Scott was not bullied or harassed at the September 20 Executive Committee meeting.”