Watson tallied 58 votes to comfortably take the prize ahead on Friday night ahead of captain Kate Moloney on 48 votes and goal shooter Mwai Kumwenda on 38. 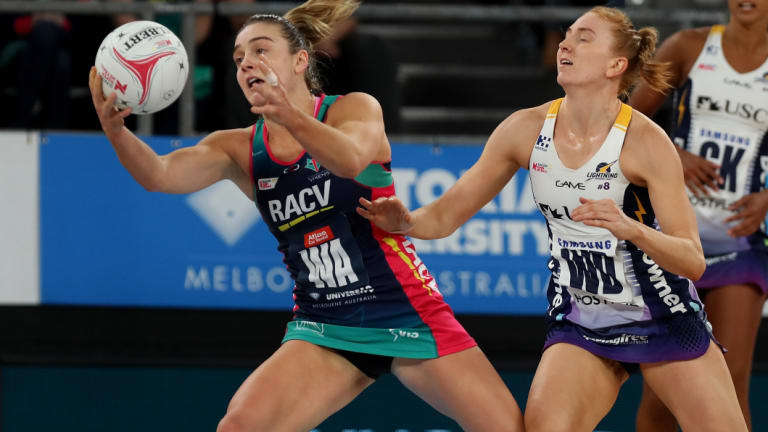 Liz Watson (left) had a huge year for the Vixens.

Watson was one of three Vixens to be named in the 12-player Diamonds side for the quad series against New Zealand, England and South Africa in September, joining Jo Weston and Emily Mannix.

The award is voted on by Vixens coaches Simone McKinnis, Di Honey and Joh Munro.

“Liz is such a deserving winner of this award after an outstanding year on the court, and to have won her second Sharelle McMahon Medal is an achievement in itself,” McKinnis said.

“She deserves the accolades that have come her way this year, not only tonight, but with her selection in the Diamonds team as well.

“Her leadership around the club is something that comes with this honour, and with the year that was, to have the likes of Lizzy, Kate and Tegan Philip leading the team has really helped with the small successes across the year.”

Watson and fellow starters Jo Weston, Renae Ingles, Philip, Moloney and Mannix have all re-signed for the 2019 Super Netball season while Kumwenda remains an uncertain returnee due after suffering a serious knee injury in the second last round of the season. 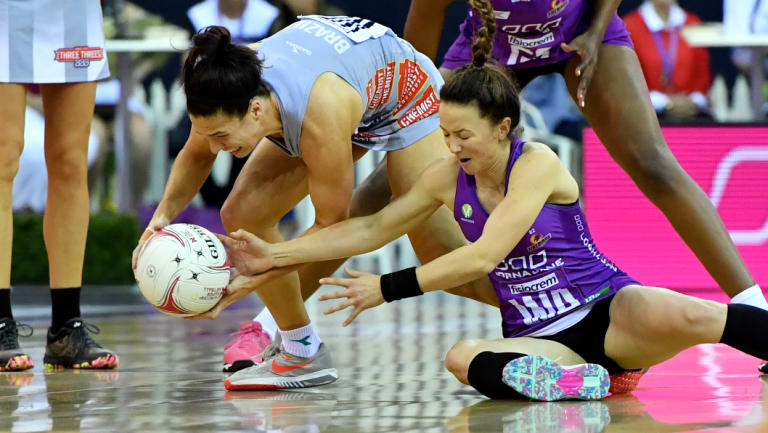 Collingwood Magpies have also named their best and fairest with wing defence Ash Brazill claiming her first major award at the club.