Home » Sport » Who is Dean Smith, what is his role at Aston Villa and what is John Terry's first job since retirement?

The Championship side currently sit 15th in the table and have appointed a new head coach and assistant. 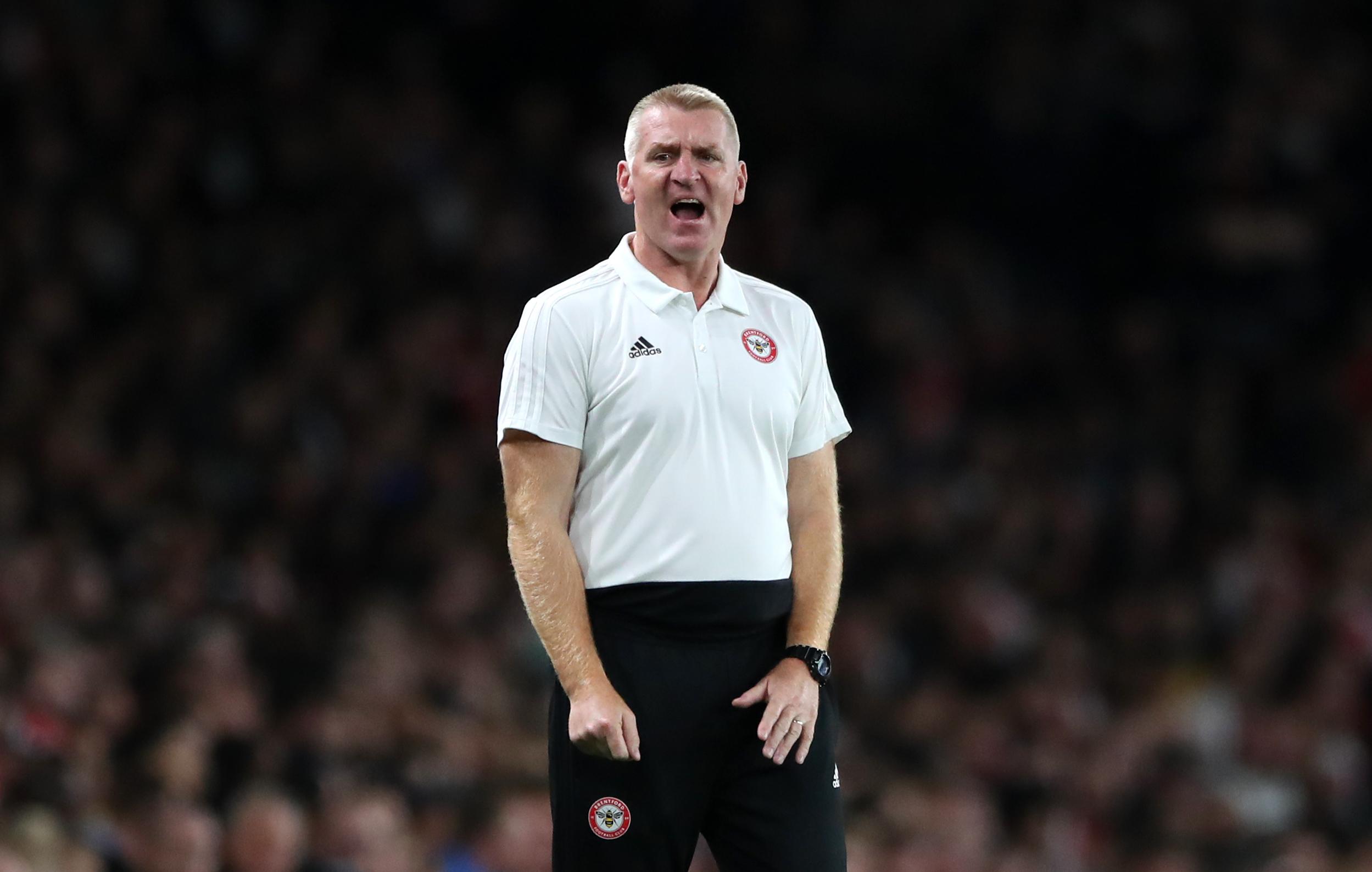 Who is Dean Smith?

Dean Smith is a former defender who has turned manager.

The 47-year-old started his playing career at Walsall making 142 appearances for the club.

During his time as a player he also enjoyed long spells with Herford and Leyton Orient before retiring in January 2005 whilst at Port Vale.

He moved into youth coaching immediately after retirement and was promoted to assistant manager in 2005.

In 2009, he returned to Walsall as the Head of Youth and was appointed caretaker manager before being made permanent in 2011. In his time at Walsall, he saw his side make it to the League Trophy final in 2015 losing 2-0 to Bristol City in the final.

At the time of his departure from Walsall, Smith was the fourth longest serving manager in the Football League but chose to take up the job at Brentford in 2015.

What is his role at Aston Villa?

Villa have announced Smith as the new head coach for the Championship club.

He has signed a one-year rolling contract, joining the club from Brentford.

It is believed that a £300,000 compensation fee was agreed with the Bees for Smith – who is a lifelong Villa fan.

Brentford, who are also in the Championship, released a statement on Thursday evening to confirm that he had left the club.

It said: "Brentford Football Club Head Coach Dean Smith has left to take up the same position at Aston Villa.

"Dean has been at Griffin Park since November 2015 and leaves just a few weeks short of his third anniversary with The Bees.

"Brentford Football Club would like to record its thanks for all the hard work done by Dean during his time at Griffin Park."

What is John Terry's first job since retirement?

Te ex-England international has been a free agent since leaving Villa Park in May but is now back at the club as an assistant manager.

Villa have also appointed a new Sporting Director in the shape of Jesus Garcia Pitarch.

He has been director of football at Valencia and Atletico Madrid and appears a fantastic appointment for the Midlands club.