Home » Sport » WWE news: The Big Show confirms he is ready to return and could be at SummerSlam after a year out injured

The 7ft Big Show, 47, last wrestled in a Steel Cage match against Braun Strowman in September 2017 on Monday Night Raw. 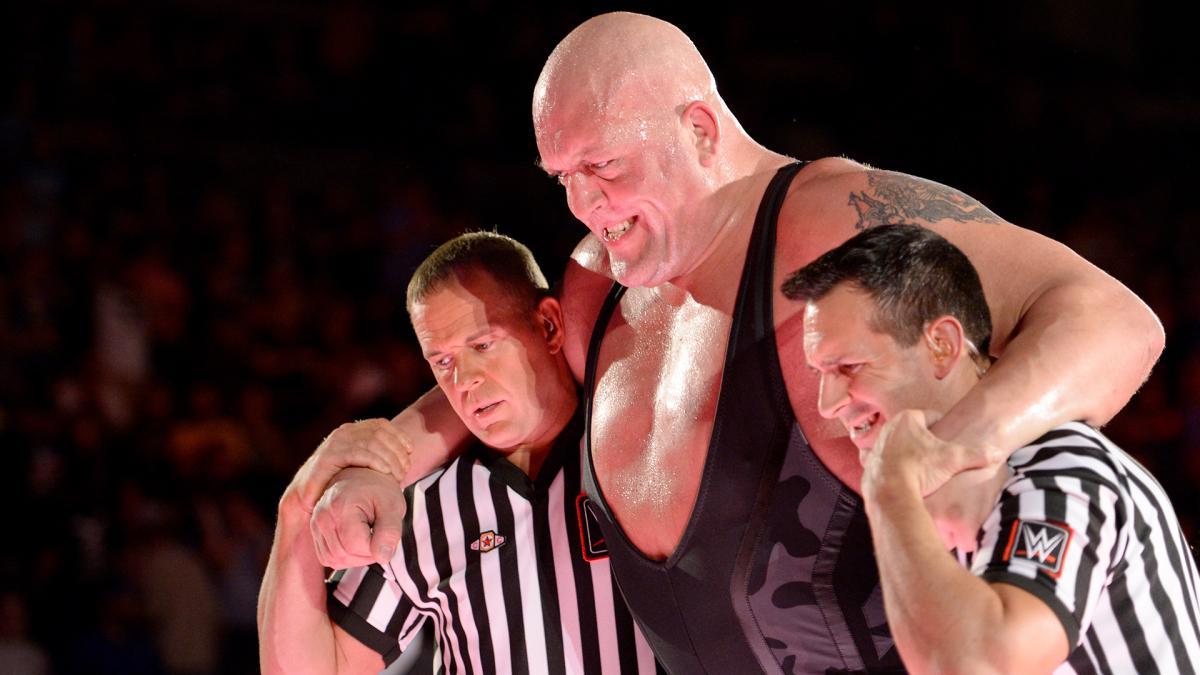 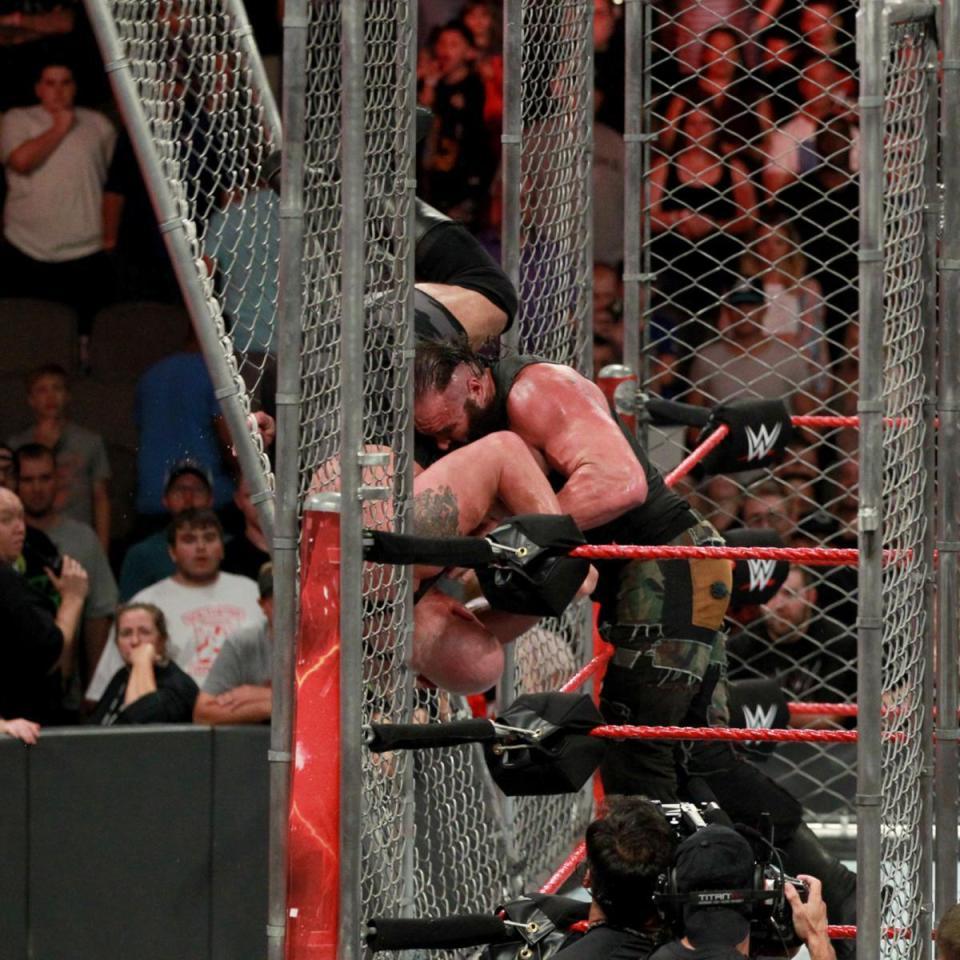 He was thrown through the cage by the Monster in order to be written out of the storylines to undergo right hip surgery.

Show, real name Paul Wight, was rumoured to be retiring earlier this year but has now revealed he has been given the green light to compete again – and his comeback could be as early as SummerSlam this Sunday.

Speaking at a charity event at the Hackensack Meridian Health Joseph M. Sanzari Children's Hospital in Hackensack, New Jersey this week, he told ESPN: "Hopefully within the next couple of weeks, I will be back in the ring.

"That's the main goal. I'm actually going to try and get cleared Sunday, by [WWE's] doctors; moving around the ring a little bit. 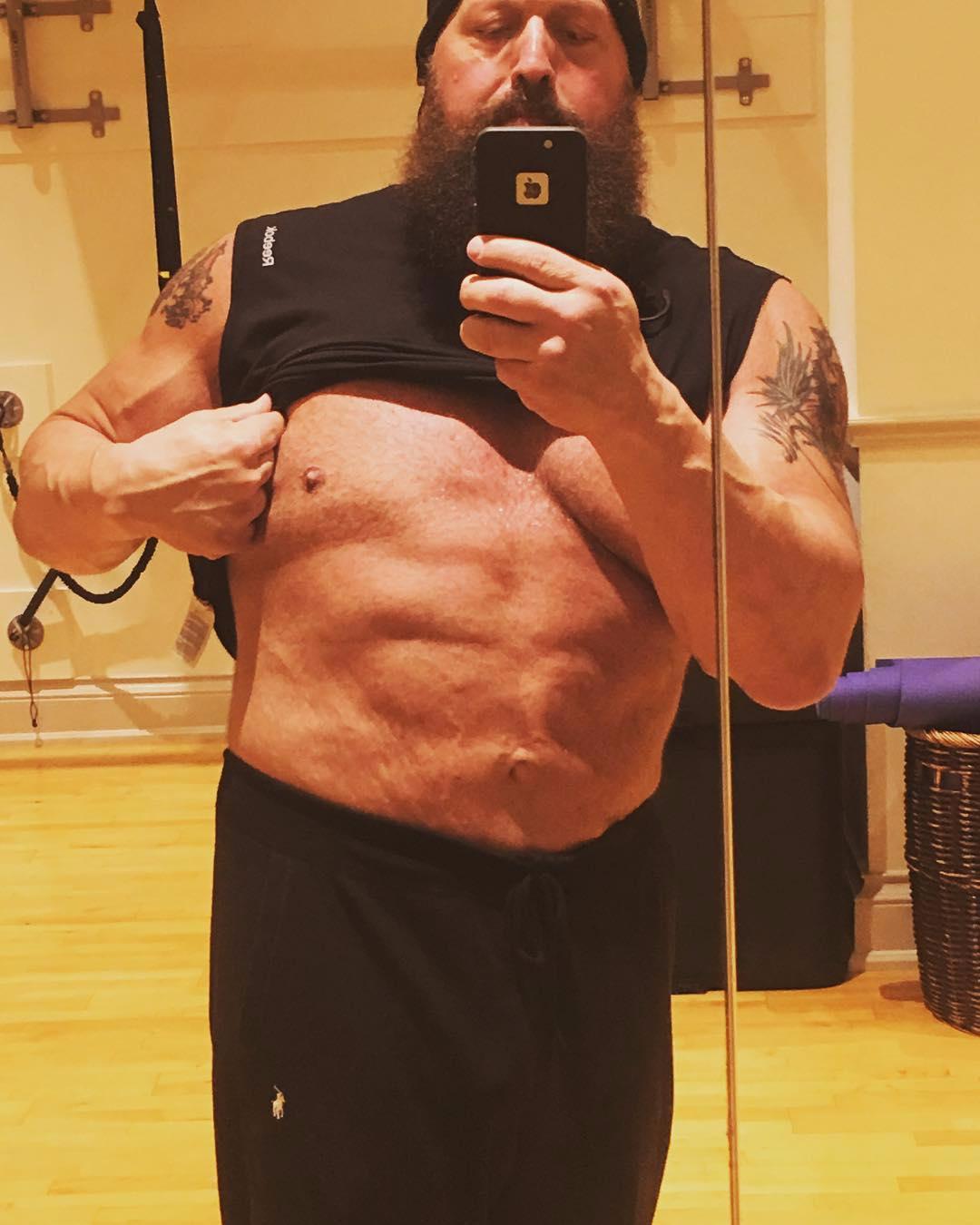 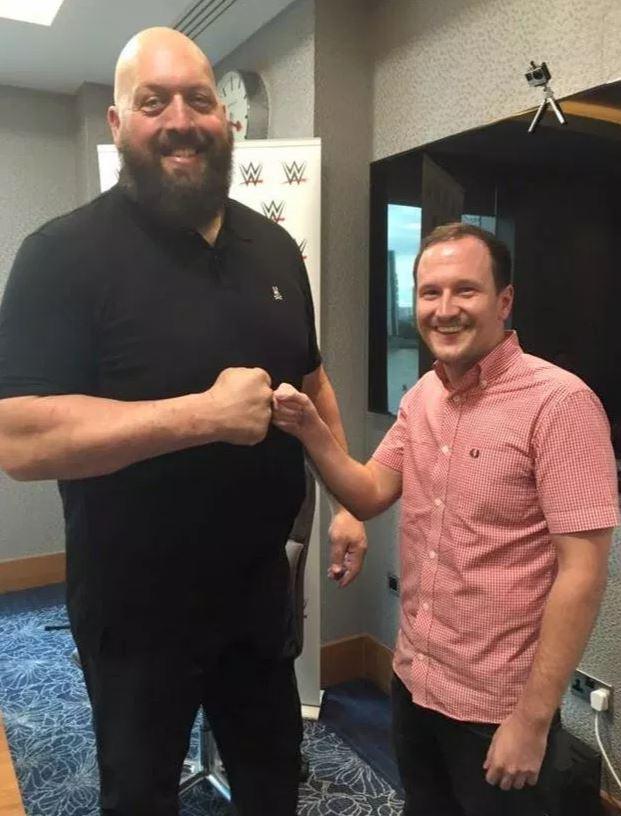 "I could be back as soon as the Monday Night Raw after SummerSlam, if they have something for me.

"Just because I'm healthy, doesn't mean our creative team is healthy for me yet."

Big Show was due to originally make his return in April.

He was advertised to appear at the Greatest Royal Rumble event in Saudi Arabia but re-injured himself before the event after complications from his surgery.