Hollyoaks has hinted at a massive upcoming change, with Marnie Nightingale putting The Dog In The Pond up for sale this week. Her evil boyfriend Buster Smith immediately offered to buy the place himself, but with his days as a free man surely numbered, we have a sneaky feeling there’ll be another person swooping in instead.

We all know that running a pub is the most coveted position in Soapland, so who’ll be next to rule the roost in the Chester village? Here’s ten of the most likely possibilities. (And, just for the record, we’ve ignored such trivial matters as “who can actually afford it”. It is a soap, after all.) 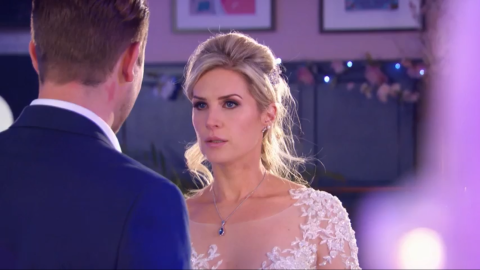 2017 in Hollyoaks was all about the exciting return of classic couple Luke and Mandy, but 12 months on, it’s all going badly wrong. Not only has Mandy’s cheating scandal cast a shadow over their entire relationship, we know that Luke is leaving soon so Gary Lucy can get his kit off in The Full Monty.

Gary’s stage tour is due to run for nine months, so there’s always a danger of Mandy struggling on without a proper storyline in Luke’s absence. Could the writers have decided to avert that crisis by putting her in charge of the pub for a while? Well, why not?

2 and 3. Mercedes McQueen and Russ Owen 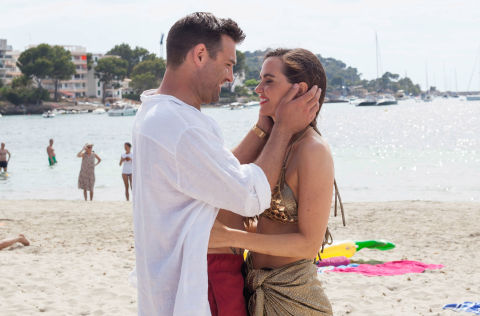 These two have stolen Luke and Mandy’s crown as Hollyoaks‘ couple-of-the-moment, so there’s every chance that the producers could be about to unleash sheer hell on The Dog by putting a mischievous McQueen in charge. 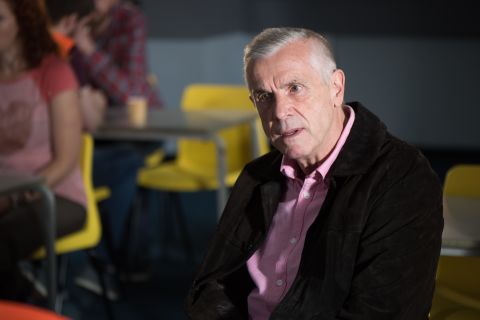 Jack and his family always seem to find their way back to the pub in the end. In fact, Jessica Fox – who plays Jack’s daughter-in-law Nancy – told Digital Spy in 2015: “I imagine the Osbornes will be back there one day. Jack belongs behind that bar and it’s odd having someone else on your territory. Every time I watch the show and I see a scene in The Dog flat, I think we’re going to pop up.”

Jess knows how the Hollyoaks-verse works after being in the cast since 2005, so was she predicting the future here? 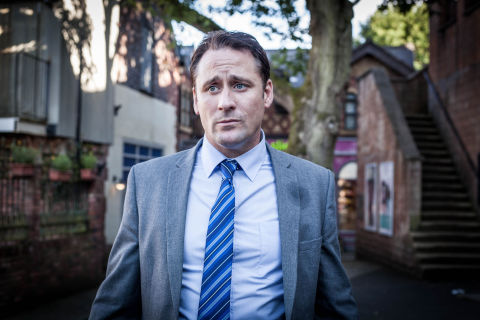 Tony seems happiest running a restaurant since it’s the calling he always comes back to, but after 23 years at the heart of Hollyoaks, could the writers now decide to give him a try in charge of The Dog instead? He did once work as a chef at the pub, so he certainly knows a thing or two about how the place works.

The Hollyoaks legend has been absent from our screens for a few weeks after struggling to cope with his daughter’s illness, so buying a boozer is probably the least of his worries right now. But you just never know in Hollyoaks… 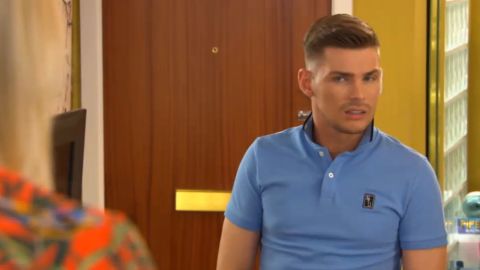 Ste has tried his hand at most things during his eventful 12-year stint in the show… apart from running a pub, that is. It’s always better for the fans when there’s a popular face at the helm of the show’s central location and there’s no denying that Ste is one of the most recognisable characters.

It’s also fair to say that Ste’s had a bit of a quieter time story-wise since the ‘Who Killed Amy?’ saga came to an end, and when he does feature on screen, it’s usually to split up from Harry for the 23rd time. Could there be a fresh new direction for him this autumn? 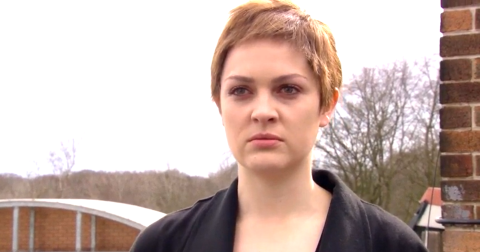 Life at the pub would certainly be, err, interesting with sly Sienna Blake in charge. The popular character has sparked some of Hollyoaks‘ craziest storylines over the past few years, but Anna Passey – who plays her – recently hinted at an unexpected change in direction for the character.

Adam Woodward – who plays barman Brody – also recently told Inside Soap magazine that he’s just started filming some scenes which see his character crossing paths with Sienna. Could it all be connected? 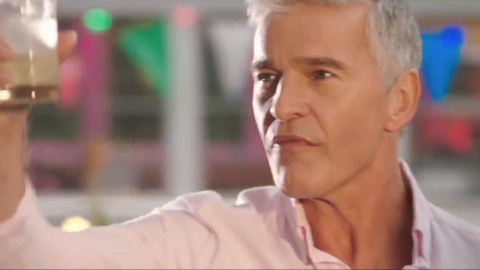 Hollyoaks fans thought they’d seen the last of Mac when he was pushed from an upstairs window at The Dog last December, leaving him with locked-in syndrome. But just months later, David Easter announced that he was making a shock return as the sinister villain – and he’s even now back in the opening titles in eager anticipation.

Rumour has it that there could be a miracle recovery ahead for Mac, so have the Hollyoaks bosses decided it’s time to press the reset button and put him back in charge of The Dog? If so, we hope the disgusted customers boycott the place – we haven’t forgotten what a wrong’un he is! 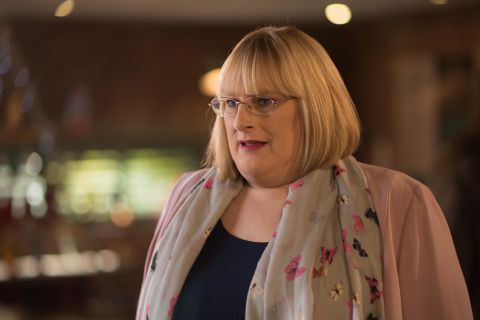 You’ve got to feel sorry for Sally. Hollyoaks High was her pride and joy, until it crumbled before her eyes in a terrifying explosion last autumn. It’s taken an entire year for the lazy builders to fix the place, meaning that Sally’s current empire is just a mysterious “temporary school” that we never actually see.

If Sally does get bored waiting for Hollyoaks High’s eventual re-opening, perhaps she’ll decide to put an offer in at The Dog instead. She’ll have to be a bit less strict with the paying customers than she is with the schoolchildren, mind! 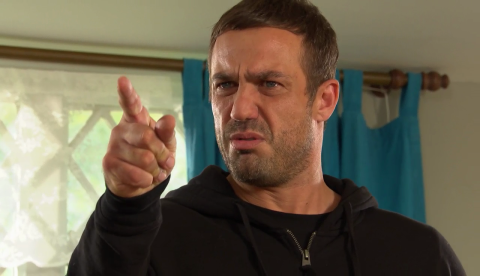 Warren isn’t currently in the cast, but he’s one of those “soap boomerang” characters who comes and goes as he pleases, so there’s always rumours and speculation online about when he could be making a shock return.

The show’s most popular bad boy is usually obsessed with his beloved club The Loft, but maybe he’ll surprise everyone by returning as a shock buyer for The Dog instead. And, presumably, bringing along a no-nonsense lawyer to get him off those child kidnapping charges.

Digital Spy Soap Scoop video – hit play below for all the latest Hollyoaksspoilers, as Ollie’s ordeal comes to a head and Damon fights for Holly’s forgiveness.